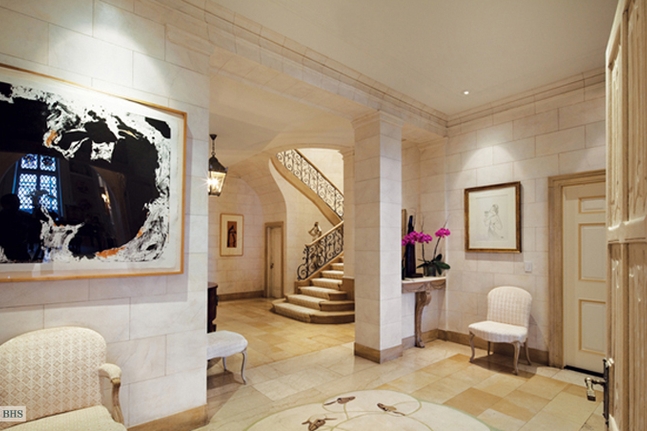 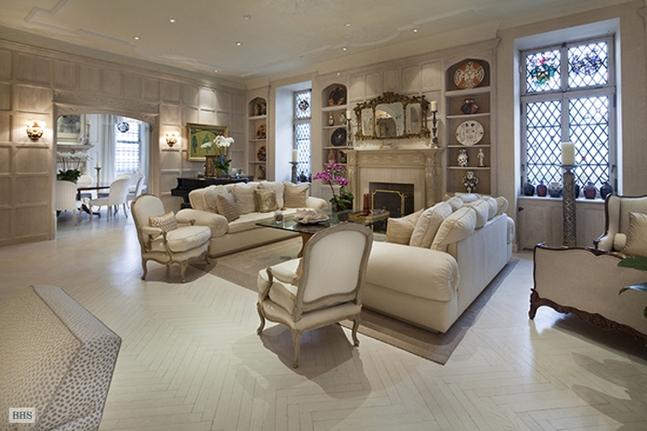 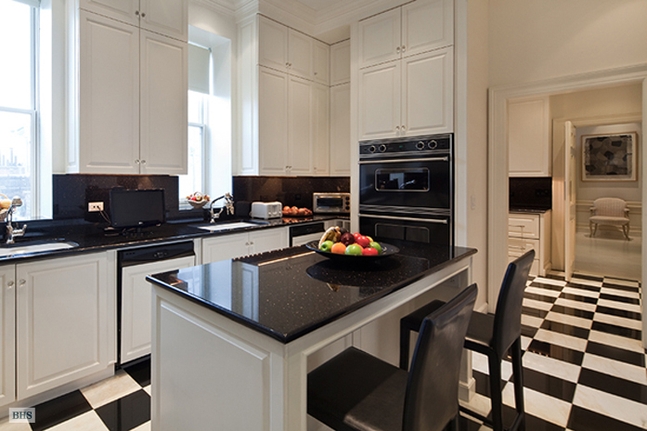 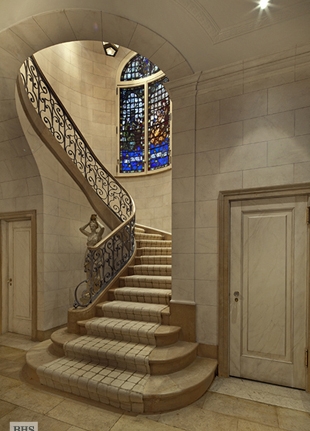 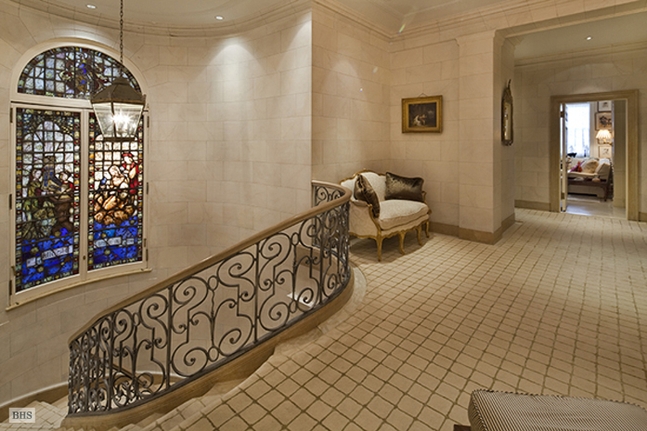 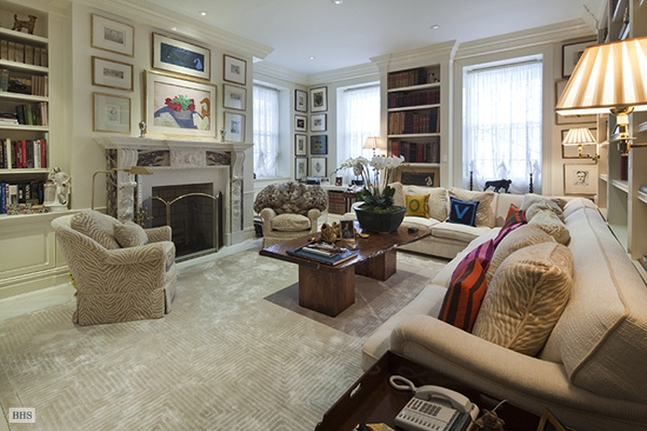 "998 Fifth Avenue is New York's finest Italian Renaissance style apartment building," said New York Landmark's Preservation Commission when conferring Landmark status in 1974. Its developer, James T. Lee, the grandfather of Jacqueline Kennedy Onassis, chose the firm McKim, Mead & White, to meet the challenge of enticing the occupants of nearby mansions into the Italian Renaissance style structure he envisioned. McKim, Mead & White were at the helm of the City Beautiful Movement at the turn of the 20th century, with nearly 75 of their buildings designated as New York City Landmarks. The vision of McKim, Mead, & White was to reinterpret the elements in the grandest mansions of the day, many of which they designed, and place them in a vertical arrangement as superb in its way as their previous homes. The result has never been duplicated: there was a lobby in Italian marble, hallways in Tennessee marble, elevators in French walnut, silver safes, huge refrigerators, separate storage rooms, separate wine cellars, massive entertaining spaces, numerous servants rooms. Even the interior courtyard is lined with stone rather than brick for an improved view. The land and construction cost $3 million in 1920, an unheard of figure for an apartment building of the day. The cost of one floor at 998 Fifth Avenue would have paid for an entire building of the time. THE DUPLEX APARMENT The only duplex available now in 998 Fifth Avenue, this 12-room masterpiece has the separation of a townhouse within the opulence of an incomparable apartment building. All the original details have been retained and artfully restored: leaded glass windows with original color medallions, a two-story stained glass work of art, 100 year-old paneling, and antique fireplace mantels. In addition to restoration, all systems have been renovated to the highest modern standards and the space is in mint condition. The Fifth Floor entry level opens to an elegant gallery, powder room, and a massive corner living room with a wood-burning fireplace that incorporates the space of the former library. The corner formal dining room also has a wood burning fireplace. Beyond is the pantry and gourmet fitted eat-in windowed kitchen. This wing includes a full laundry, a double staff room with full bath, and an additional staff bedroom. An elegant curved stair is highlighted by a stained-glass window positioned between the floors, lit by a single light creating a luminous accent at night. Measuring 12' x 18', the upper gallery is equally gracious as the entry below. The corner master bedroom suite features an massive walk-in closet with custom shelving, two windows facing south, two windows facing east, and two full baths, one with a large bathtub, the other with a stall shower. There are two linen closets on the main corridor which leads to two additional bedrooms, each with en-suite baths and ample closet space. Convertible to a fourth bedroom as it features a half bath which can be altered to a full one, the stunning corner library features two exposures, a third wood-burning fireplace, and custom-built closets. This apartment also includes two storage spaces and a temperature-controlled wine cellar in the basement. Without comparison, a rare find.

WHAT MAKES THIS A BUNGALUX