Inside the House: Scarlett Johansson and Ryan Reynolds 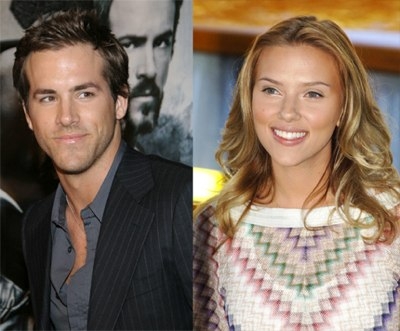 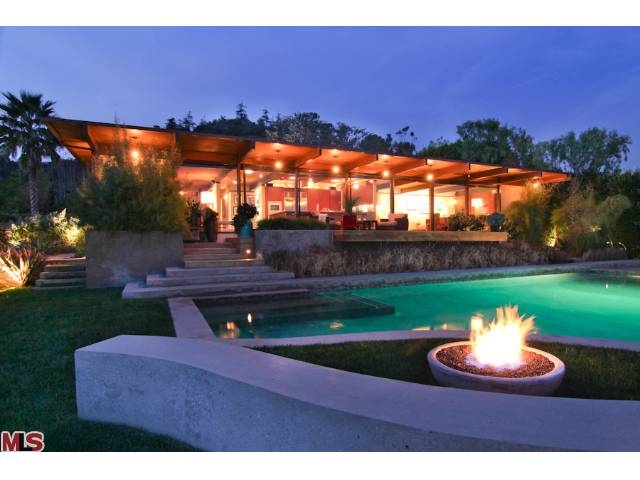 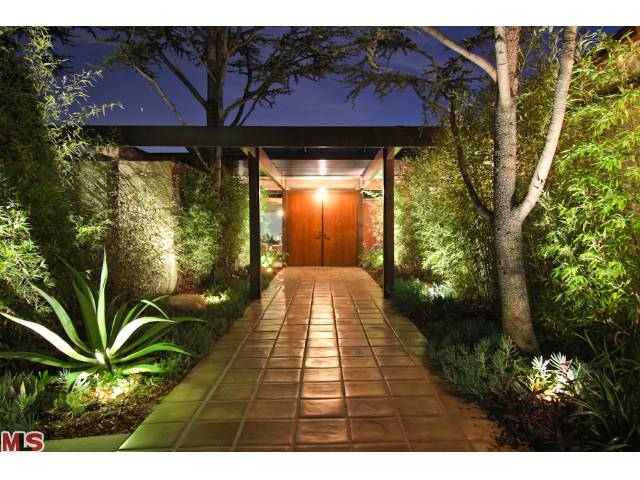 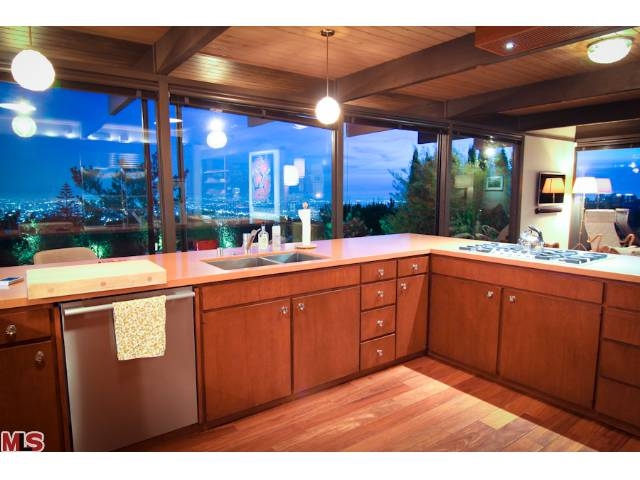 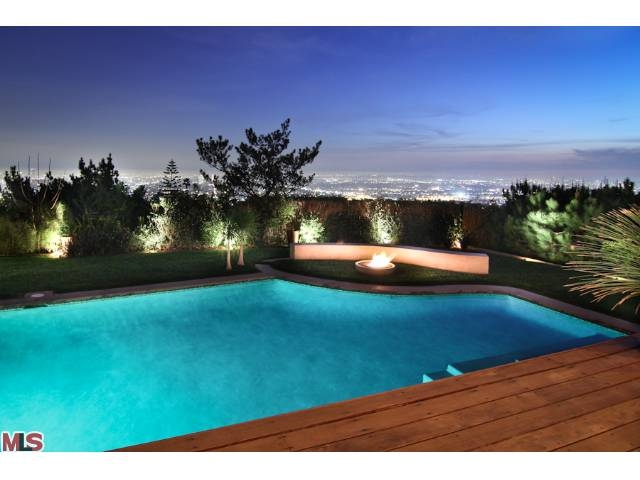 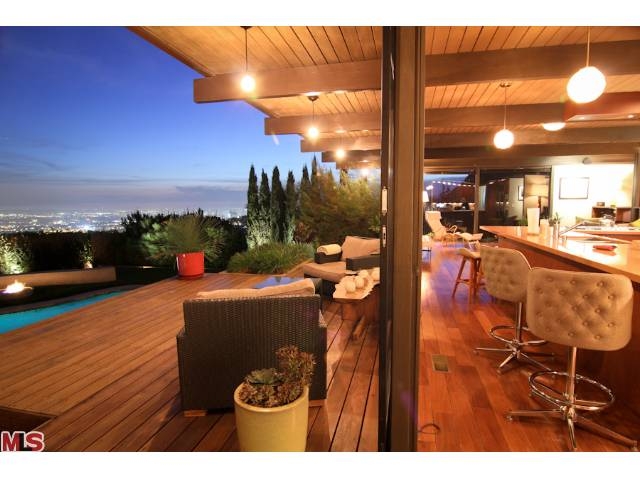 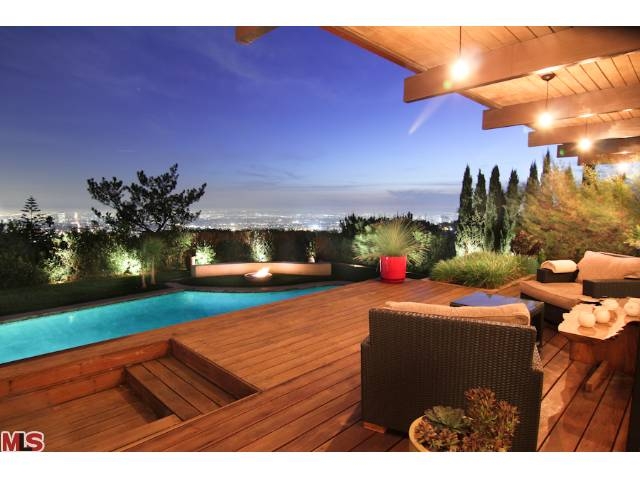 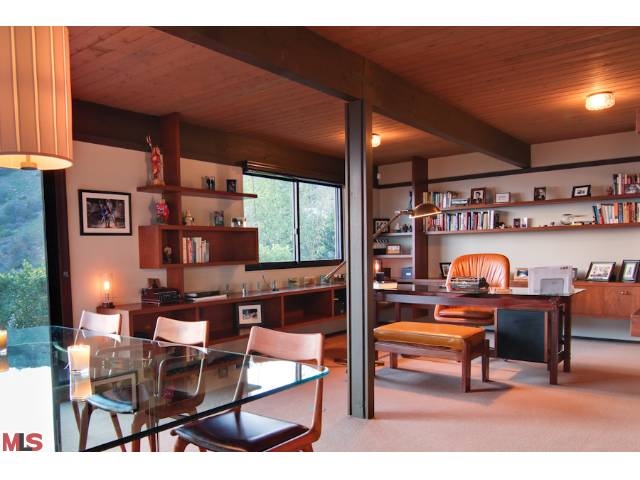 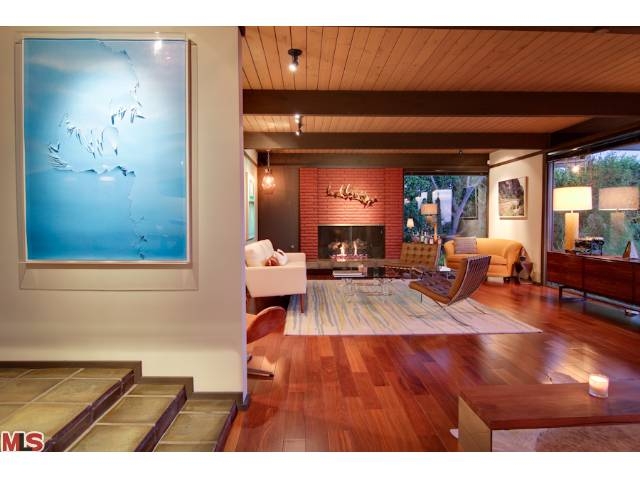 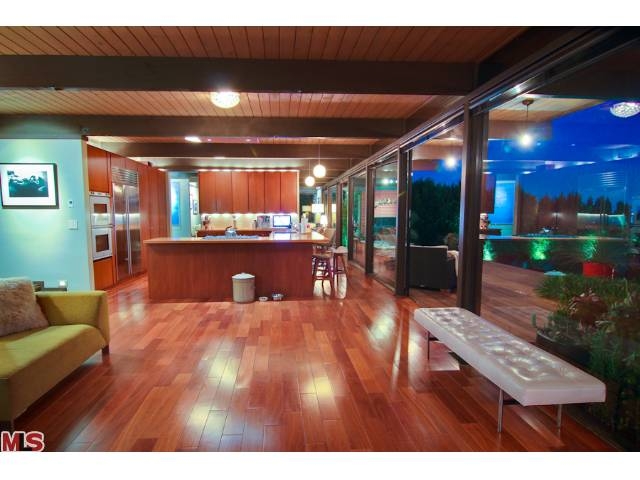 Ryan and Scarlett
Prev Next 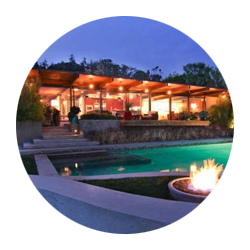 Ah yes, Scarlett Johansson and Ryan Reynolds have proven to us that, once again, good architecture lasts longer than good love.

We don’t feature celebrity real estate all that often because so often celebs don’t have good taste in houses. When we do feature a celebrity house it’s because we think there’s something to learn from the house (ie: in the past we’ve showcased homes belonging to Mark Zuckerberg and Jennifer Aniston).

In this case, the Hollywood ex-couple chose to go understated, yet cool, in their 2,800 square foot, two bedroom Buff & Hensman house in the Los Feliz area of Los Angeles.

Where’s Los Feliz, you wonder? It’s an eastern area of the Hollywood Hills populated by old Hollywood Spanishes, Mid-Century moderns, and plenty of entertainment folks who like the proximity to both the studios and Hollywood nightlife.

As for Buff & Hensman, here’s a little history lesson: Conrad Buff and Donald Hensman created hundreds of houses that helped define the California post-war dream from 1950-2000 (by the way, the dream didn’t stop in 2000 … in California we’re all still dreamy). Buff & Hensman won 40 A.I.A awards and designed homes for those with modest to extravagant budgets. Buff & Hensman had many strengths, but one was lot citing. Even if a lot wasn't private, Buff & Hensman designed in such a way to make homes feel open and private – which may be why so many celebrities live in them now.

And so, lest anything get Lost in Translation, here’s The Proposal: Take a look at our photos of Scarlett and Ryan’s house to see California modern architecture at its best. And, if the $3.6 million price tag doesn’t deter you and you’re house-hunting in the Hollywood Hills, go check out The Wong House in person. We’ve seen it, and it's pretty great.