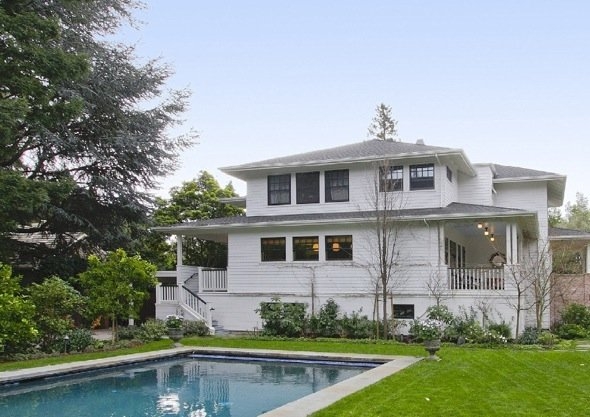 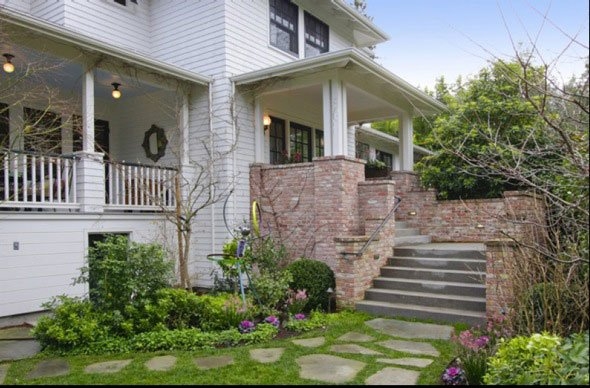 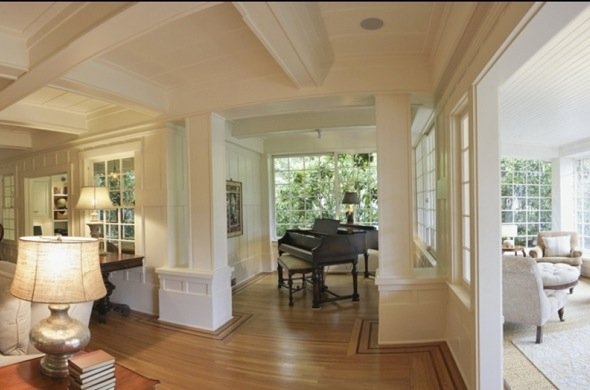 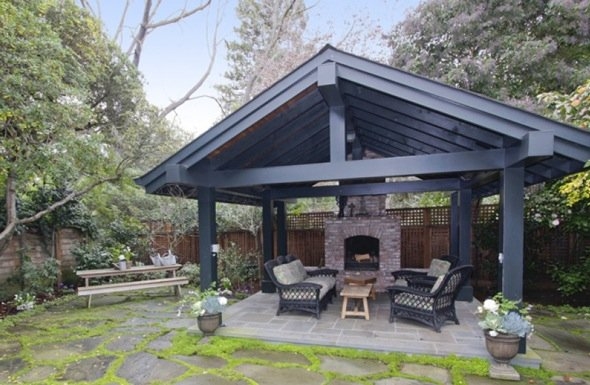 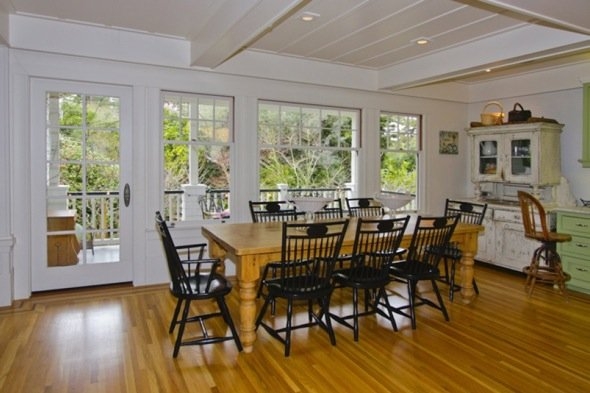 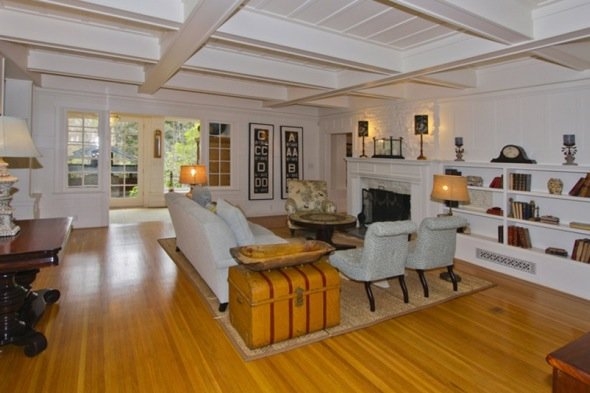 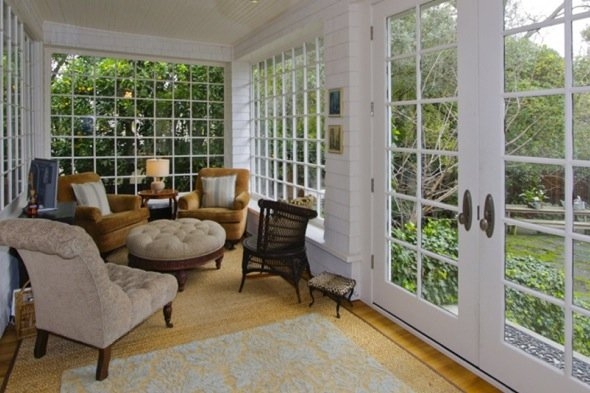 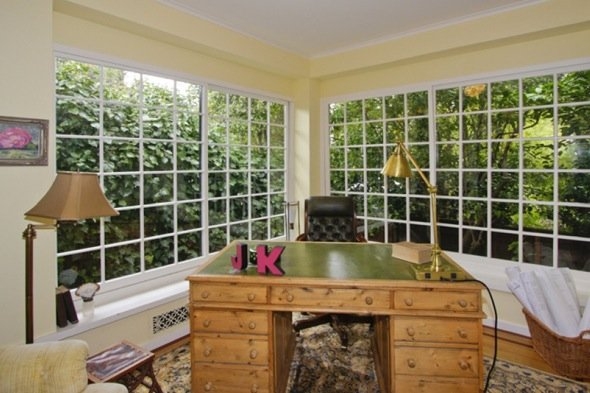 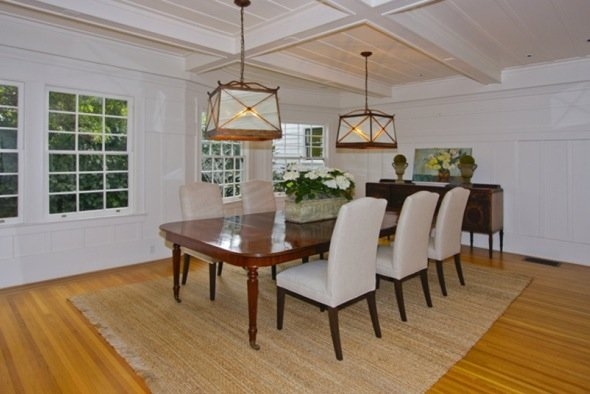 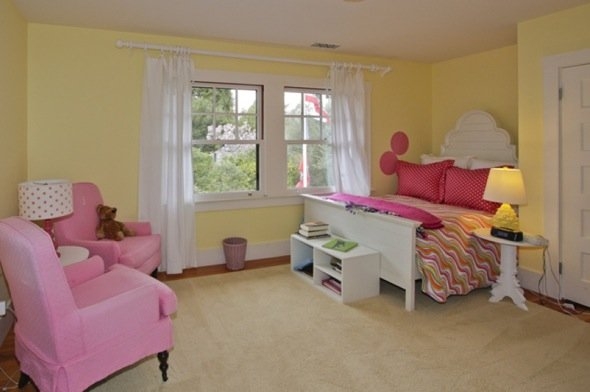 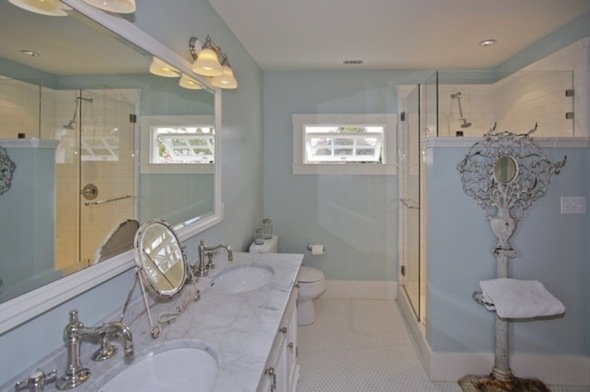 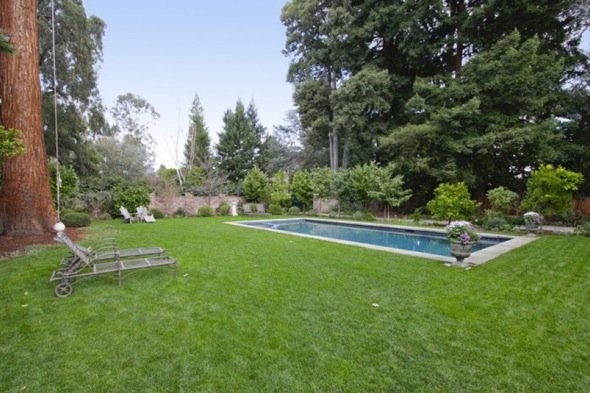 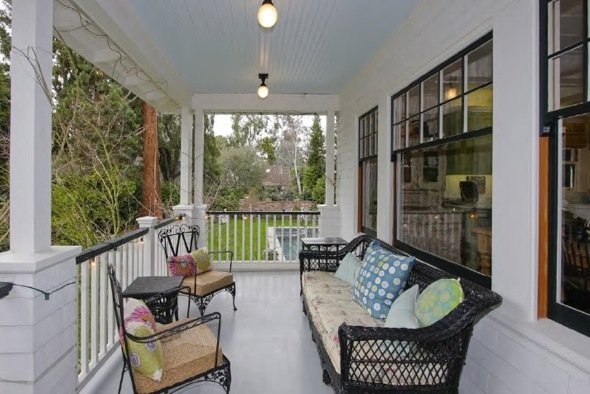 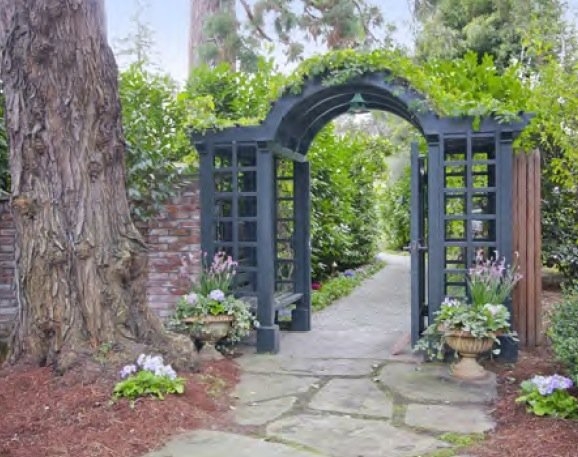 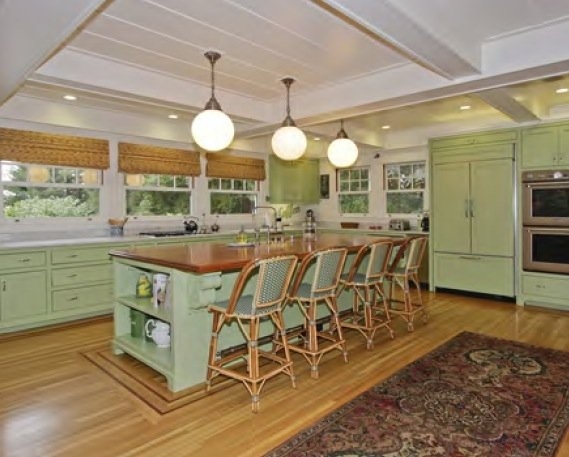 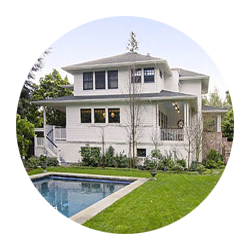 He was recently called "the poorest rich person I’ve ever seen in my entire life" by one of the Winklevii (bitter, anyone?). But now Mark Zuckerberg has finally done something rich.
After years of renting off Craigslist, Mark Zuckerberg’s finally bought himself a house.

There was a lot of banter to-and-fro last week, but we at Bungalux are going to give the final opinion on the heated debate about "the house" so bloggers and newspapers everywhere can get back to covering Obama, Osama, Sarah, and The Donald.

Here’s why. First off, we love billionaires, but they typically buy billionaire pads. That is, 2012 construction, 80,000 square foot beasts with bells, whistles, basketball courts, faux finishes, massage rooms, and marble imported all the way from a quarry in Reseda.

Yet, Mark’s new $7 million Palo Alto spread is remarkably different from the homes of other billionaires. Steeped in history, the East Coast style home is located in Crescent Park and was originally constructed in 1866 as a Victorian cottage by Dr. William A. Newell, one of the most significant early Palo Alto pioneers. The 5,600 square foot five bedroom pad was renovated a few years ago, but its charm’s intact. There are porches, a music room, a saltwater pool, and citrus trees to keep stalkers away. It’s that old, understated elegance that we at Bungalux love so much. Oh, and we adore the ironic fact that the home once belonged to one of Palo Alto’s earliest influencers. After all, Mark’s influenced around six hundred million of us at last count.

Those of you who think this isn’t cool belong on the same boat as the Winklevii.

Now that we’ve determined that Mark has, indeed, bought a Bungalux, on to the designer question. Will it be hotter-than-Phoenix designer Berkley Vallone? Or the glam Evan Lobel? Or Brad Dunning, king of seduction? Or Chad Eisner’s textured sophistication? Or how about the go-to-for-every-billionaire-with-great-taste Rose Tarlow? The possibilities are endless, so now comes the fun part.

And so, if you need some advice, Mark, simply "Like" us. We’ll then friend you, you can accept us, we’ll post a message on your wall, you can comment, and... well, you get the picture.