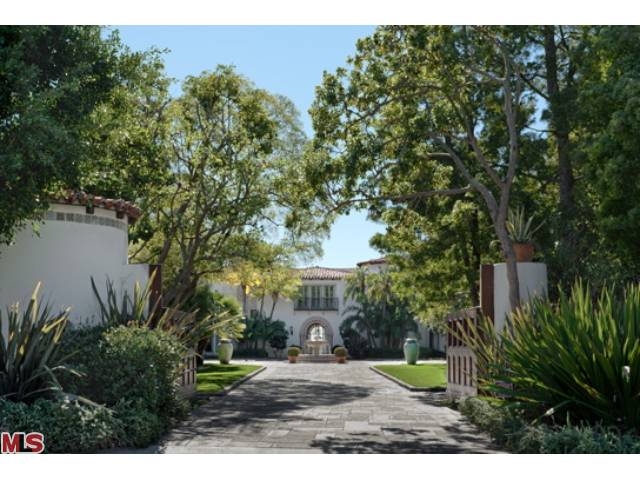 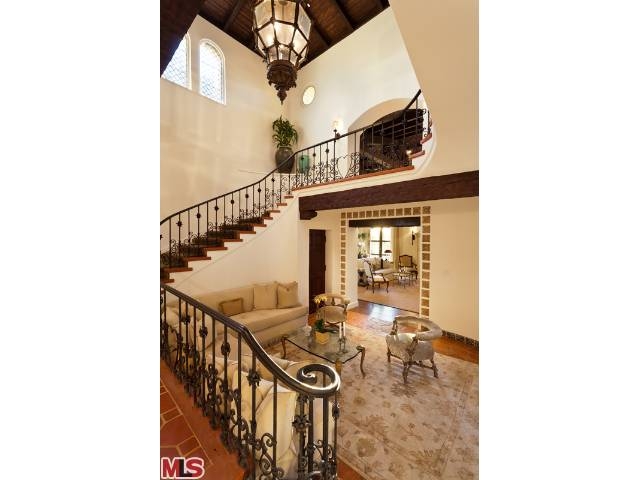 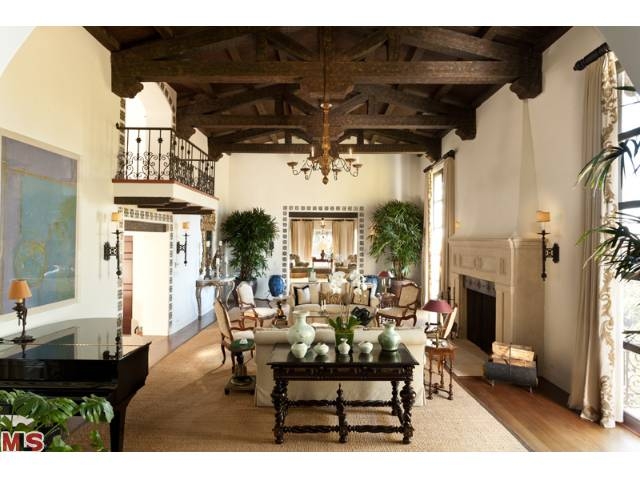 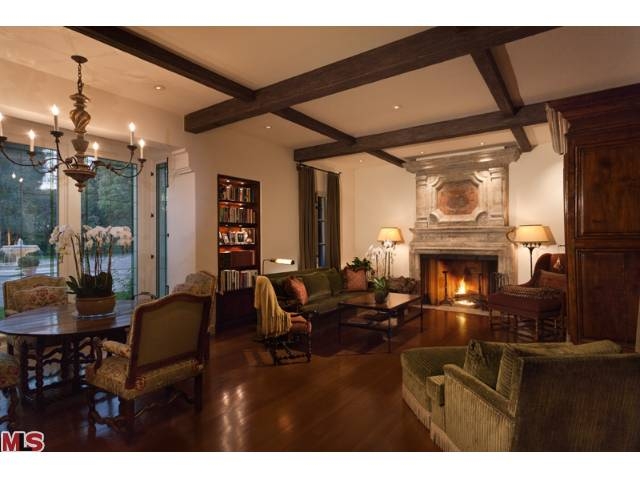 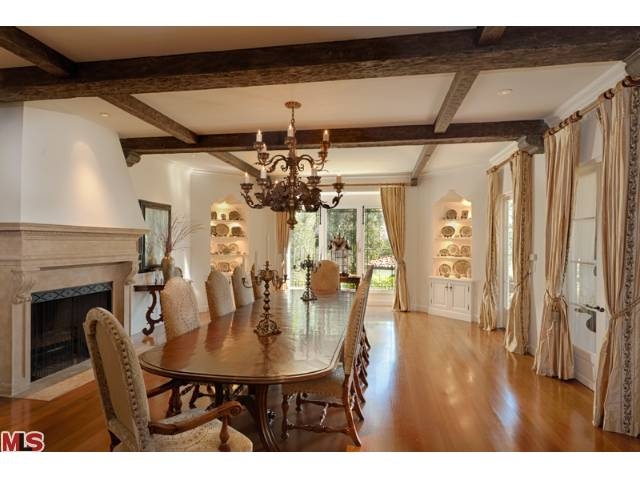 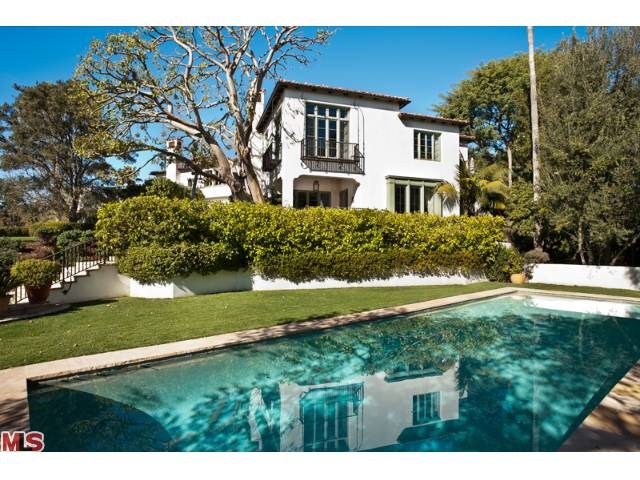 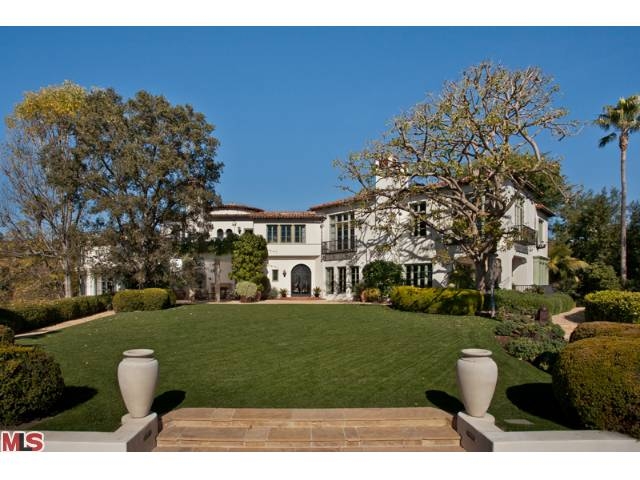 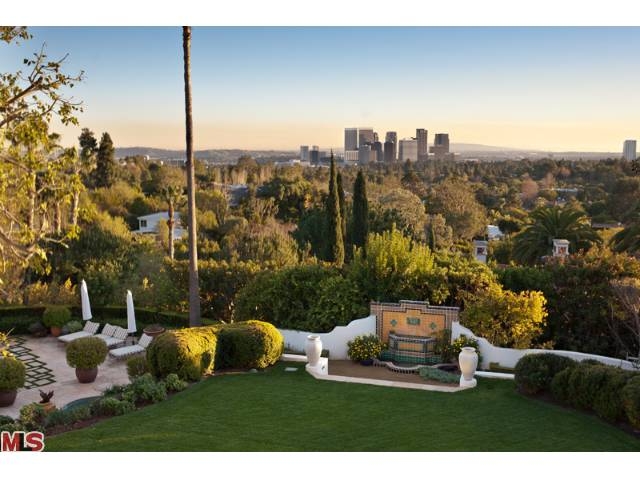 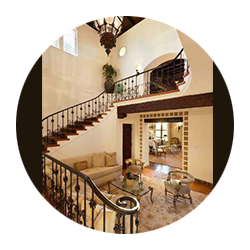 So there's this guy. You glance at him from across the room, you think he's kind of cute. And then you get to know him. Gradually. And "cute" turns into, "Oh my gosh, I think he's hot." You like his smile, his blue eyes, the way he seems to surreptitiously look at you too. He's funny, certainly, but his jokes are always funnier to you than they are to everyone else. You smile when you're with him. All the time, even when you're not supposed to be smiling at all and instead playing hard to get. Sleep is a thing of the past, because nights are spent wondering ... Is he going to ask you out? Does he he like you too?

Yes, we've all been there. And in the spirit of Valentine's week and that wonderfully euphoric and scary feeling of falling in love, we've included this masterpiece in Beverly Hills as today's Bungalux pick.

We first noticed this beauty from afar, on a walk up Tower Road. We peeked in its front gate, we wondered what it would be like to live there. Then, by sheer luck, we were invited to a charity breakfast at the very house we had spent years gawking over. And, well, let's just say it was more beautiful when you got to know it. The 1920s estate - originally the James Coburn estate, but renovated almost beyond recognition by powerhouses Tim Morrison and Tom Proctor - has some of the explosive views of Los Angeles. Its living room would definitely be in our Top Ten Romantic Rooms list, and the dining area is one of the most gorgeous we've ever seen.

We never thought the house would come on the market, but Joe Babajian of Rodeo Realty just listed it at $38 million.

Alas, it's a little out of our price range. But for those of you with nine-figure-Goldman accounts, let's just say we think this one is the equivalent of "the guy." As cute as he is from afar, his real charm comes when you get to know him.