Before & After: West Hollywood

The Transformation of a West Hollywood Compound 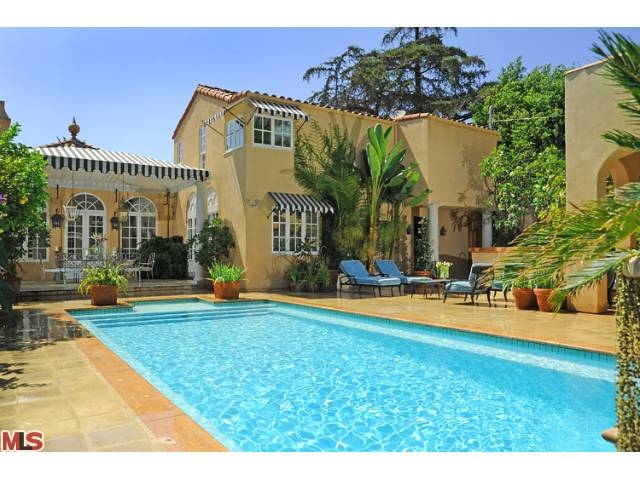 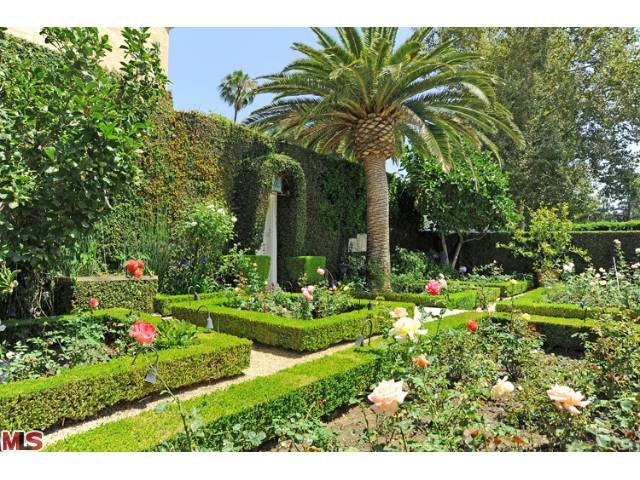 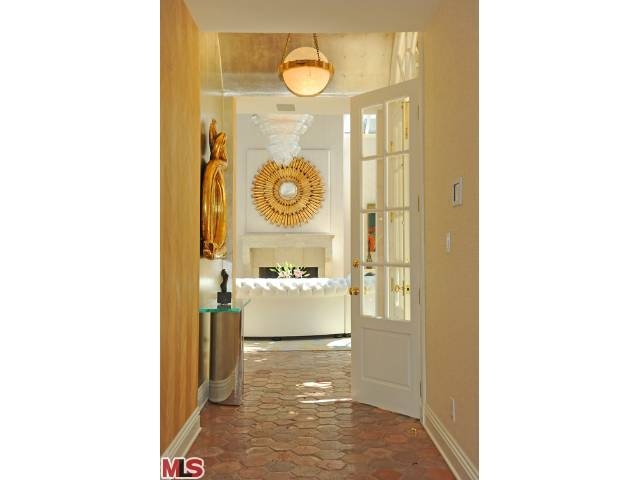 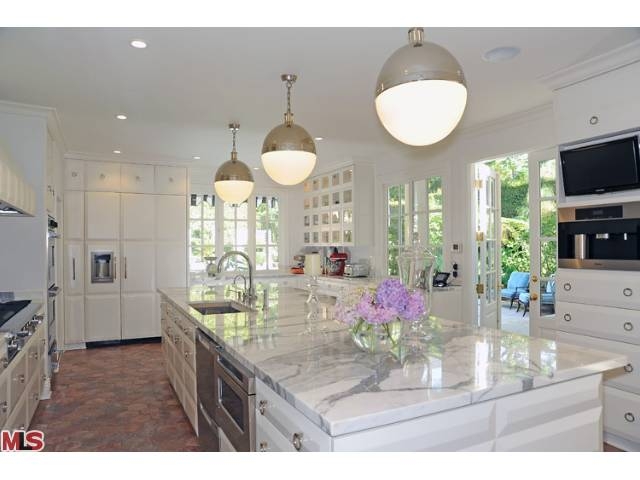 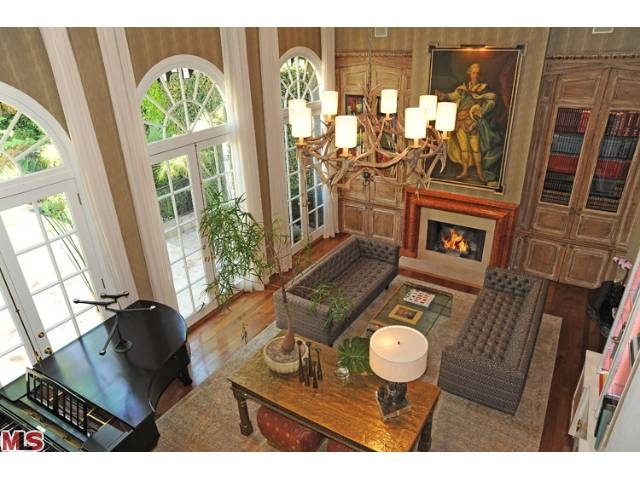 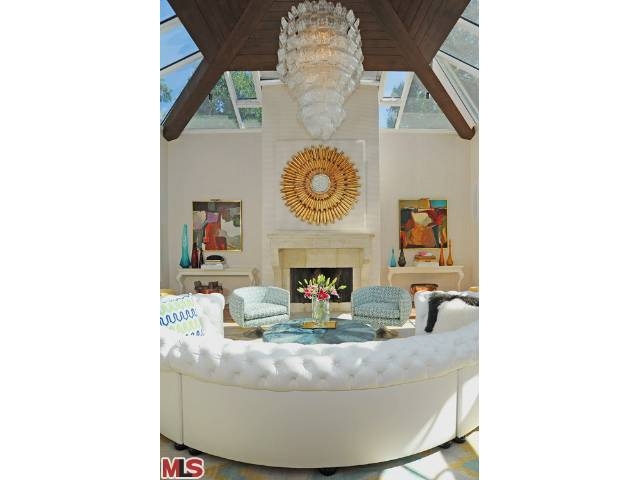 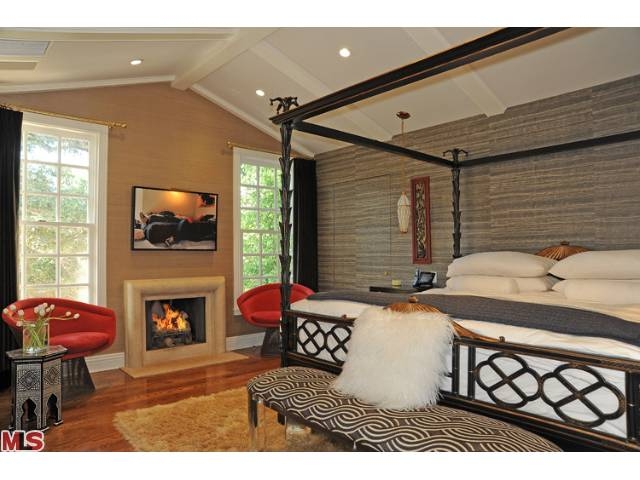 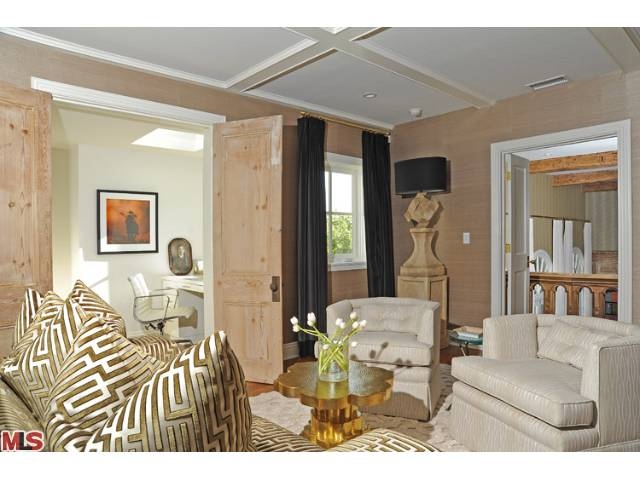 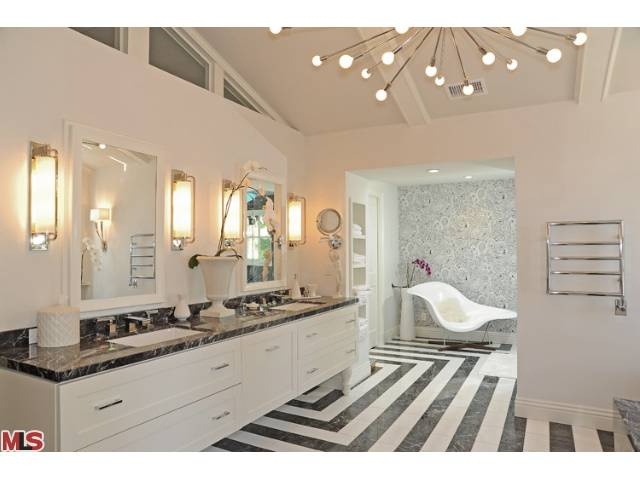 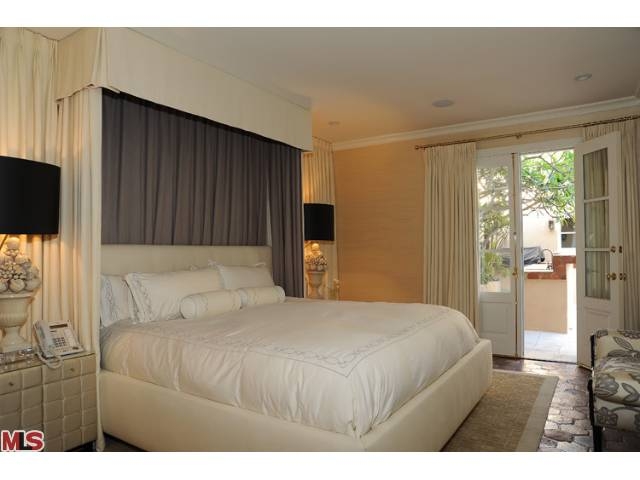 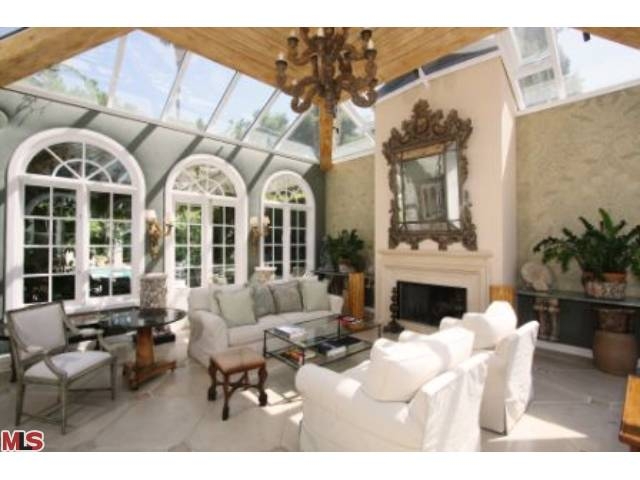 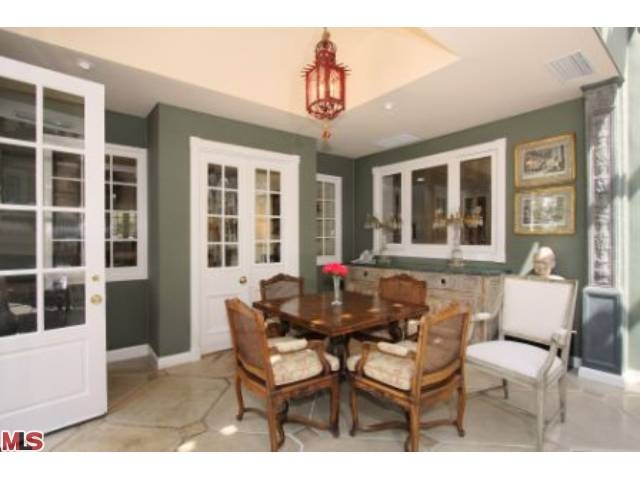 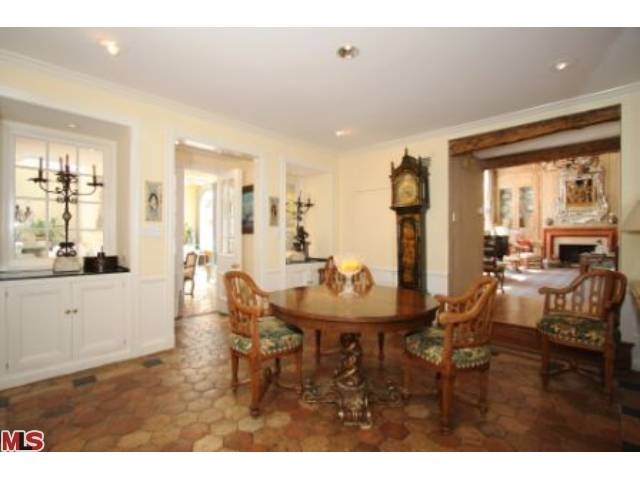 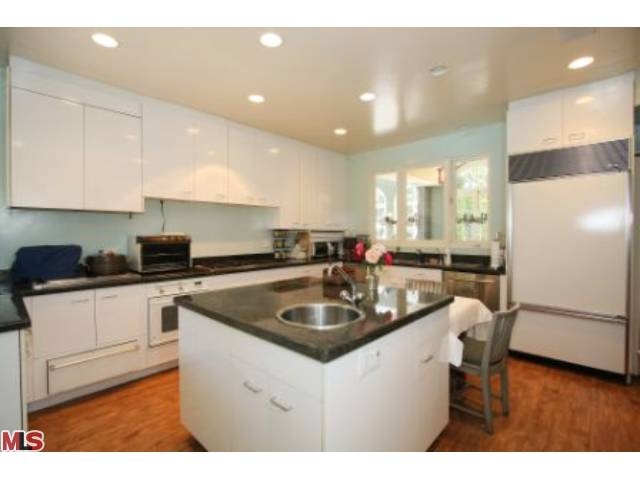 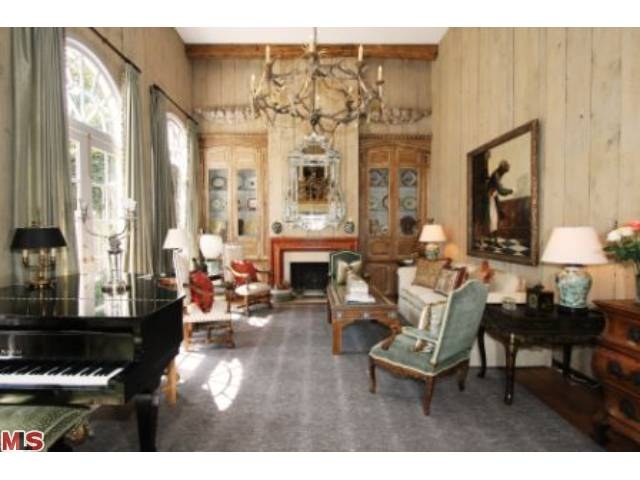 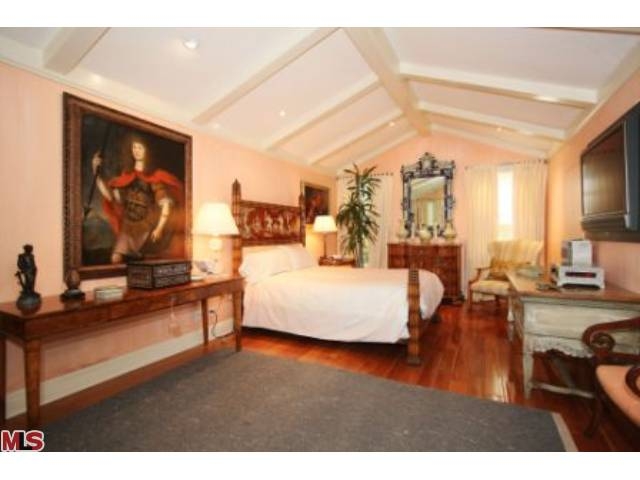 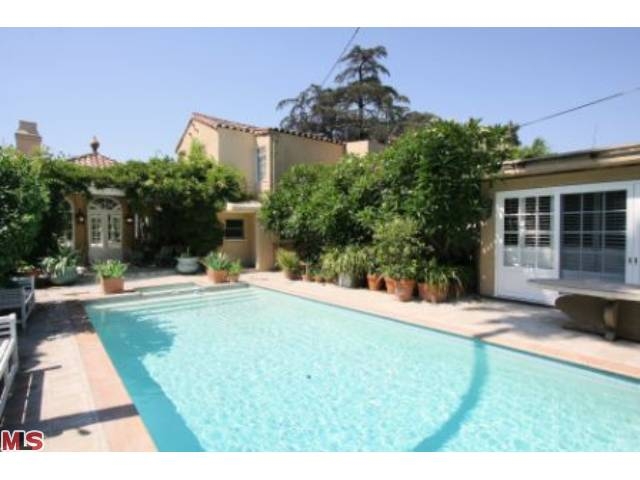 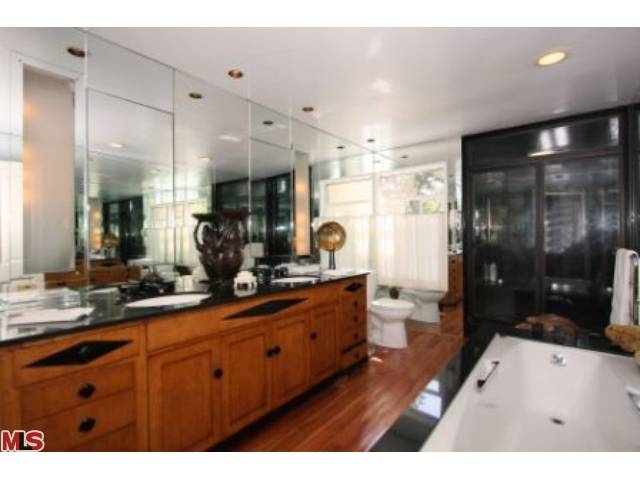 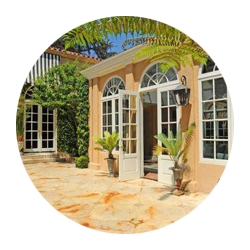 Beauty is in the eyes of the beholder ... in love and in real estate.

One of our favorite things to do here at Bungalux is look at houses "before" and "after." In many cases, the most miraculous thing about the "before" pictures is how someone had the vision to know that a mediocre house could someday be phenomenal. We think we have good taste, but that is a true talent.

Today we have a cool inside look for you. We plucked a West Hollywood house that had been on the market for quite some time ... and not selling. The photos were bad - no offense to the previous listing agent - and the house, which had been in Architectural Digest when designer Charles Pollack had owned it, had fallen into pretty severe disrepair. Listed for nearly a year, it was the house everyone on the MLS saw and skipped over and many had taken it for a teardown. It eventually sold for $2.3 million.

Except, well, someone had the vision to transform this compound back into the glamorous estate it had once been in its former life. We happen to think they stumbled upon the exact right recipe of modern and vintage, old and new. We love the transformation, and so did the market. The house recently sold within a month of putting it on the market for $3.54 million, a very high price for the West Hollywood neighborhood.

Take a look at the carousal above to see the after photos first, and then the before. We think you'll agree that the transformation is absolutely stunning.