The "Twilight" of Robert's Time in Los Feliz? 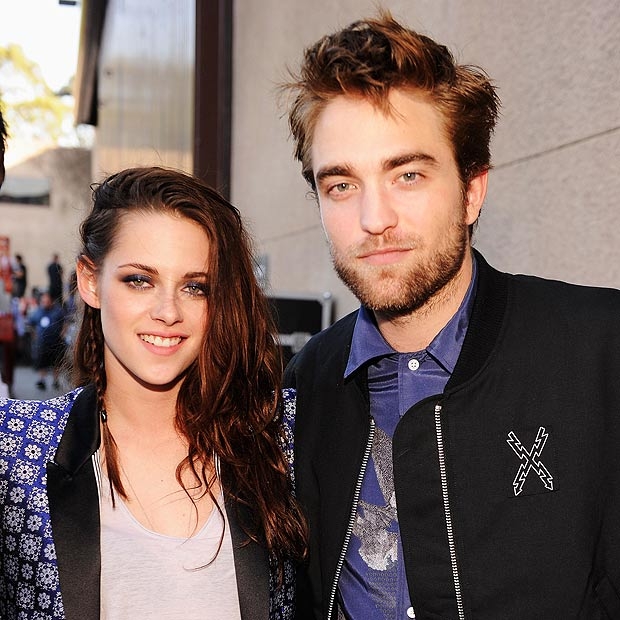 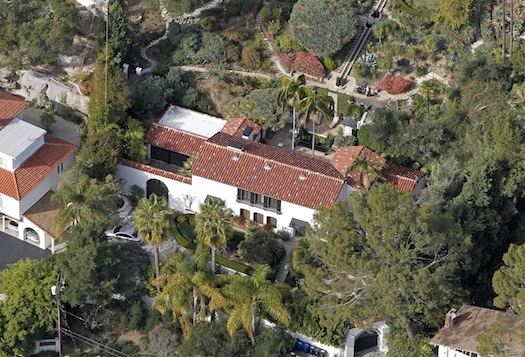 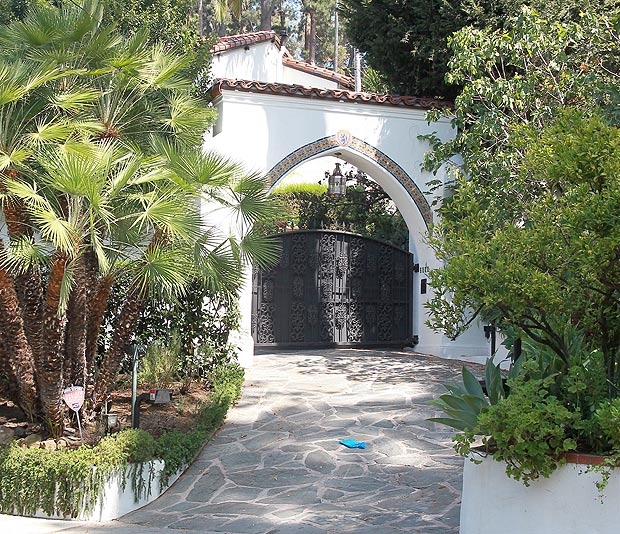 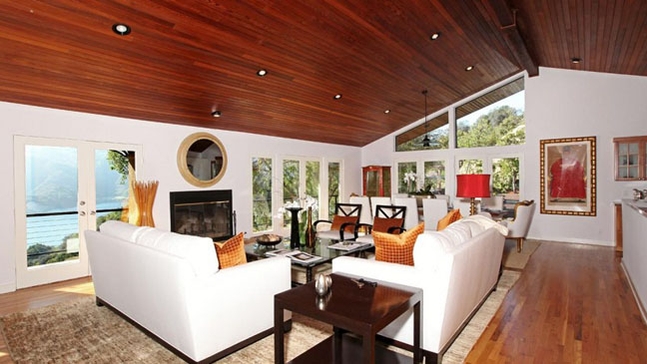 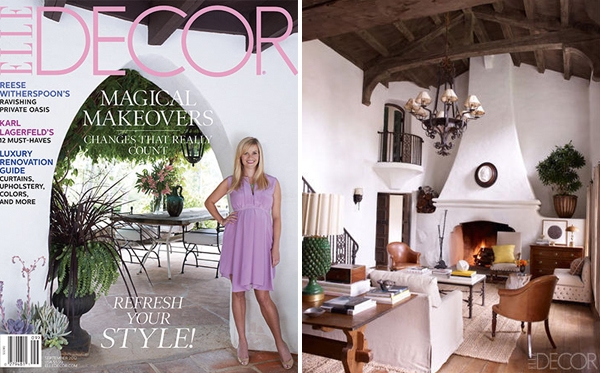 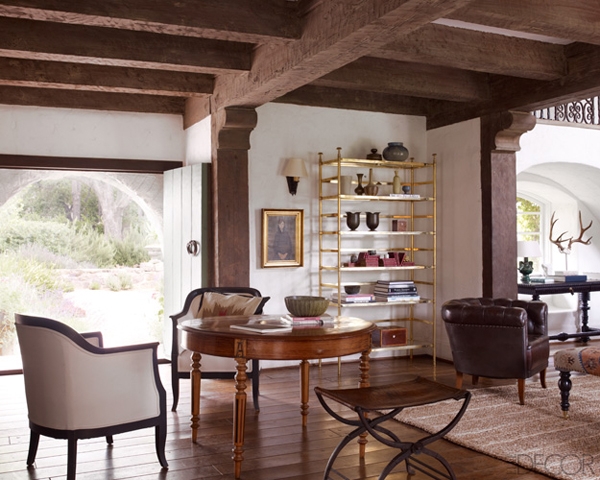 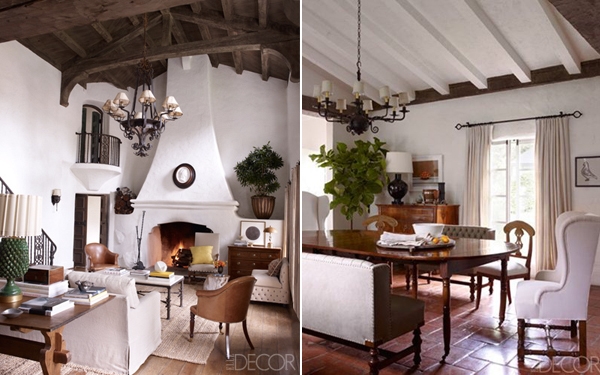 Robert and Kristen in Happier Times
Prev Next 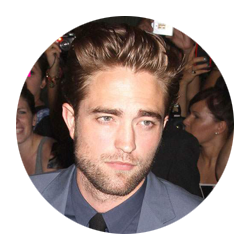 There are a lot of things about the Robert Pattinson / Kristen Stewart scandal that just don’t make sense.

Let’s start with the obvious: If you were dating Robert Pattinson wouldn’t you smile every once in while? (We would!) And if you were one of the most photographed women in the world why would you cheat on your boyfriend in a car? And, most importantly, we thought 6’1” blond guys were the ones who you cheated with, not cheated on?

Whatever the case, the latest rumor is that the heartbroken Robert wants to sell or has sold the Los Feliz love nest he shared with Kristen.

Some reports state that Robert already sold the house for $5.8 million. Though possible (love makes vampires and non-vampires alike do crazy things), we’d be surprised if Robert’s management team actually allowed him to take a loss on the exclusive property. Robert acquired the gorgeous Spanish Colonial gated estate around a year ago for $6.275 million, after leaving the secluded little Bel Air bungalow he and Kristen had been renting for $25,000 per month. The Los Angeles luxury real estate market is hot, prices are rising quickly, and there have recently been two huge sales in the vicinity of Robert’s house. A nearly $500,000 loss would be surprising.

But comments from the peanut gallery aside, here’s a little about the house: Previous records have it at a little over 4,000 square feet on a 66,000 foot piece of property. The gated, walled and uberprivate house was originally built in 1921 for an insurance executive by architect Stiles O. Clements. The house has a celebrity provenance: Previous owners include actor Tim Curry – who restored it and had it showcased in Architectural Digest in 1998 – and actor Noah Wylie. It was also owned by Oscar-winning cinematographer Robert Richardson (JFK, The Aviator, Inglourious Basterds, Kill Bill: Vol. 1 and II). Previous MLS listings show the house to have an amphitheater, swimming pool, and hidden speakeasy. Celebrity neighbors have included Kirstie Alley and Gwen Stefani and Gavin Rossdale (though the couple recently moved).

Robert joked on Kimmel this past week that he’s “homeless,” and reports have it he doesn’t have a permanent place in his beloved London at the moment. In between permanent residences, Robert has spent time nursing his heartache in friend and former co-star Reese Witherspoon’s "heartbreak hotel" in Ojai which was featured in this month’s Elle Decor. (Photos above.)

Whatever the case, we’re sure Robert won’t be living in a trash can (his words, not ours) for long. And advice to new girlfriend: Smile. You’re on camera.