The History and Real Estate of the Spreckels Family 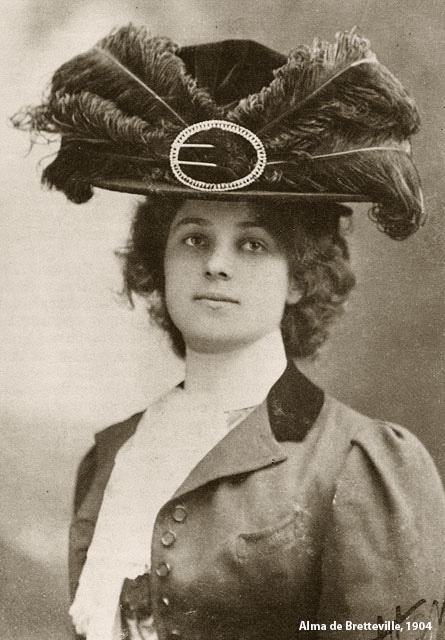 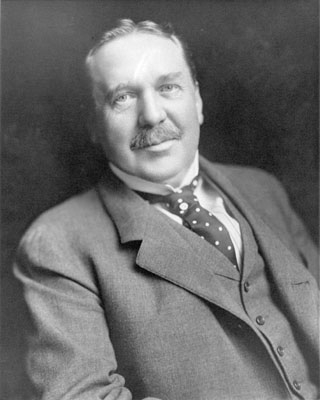 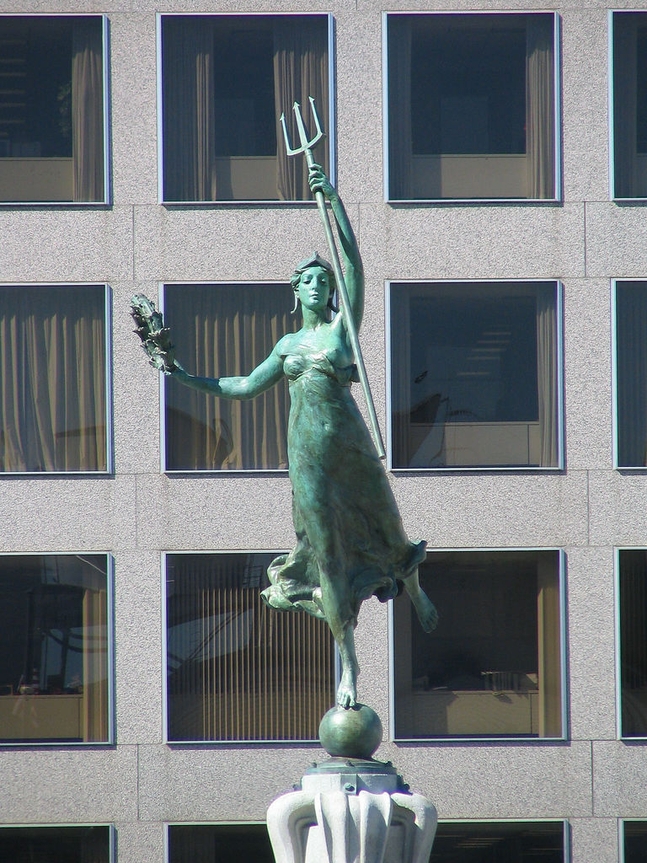 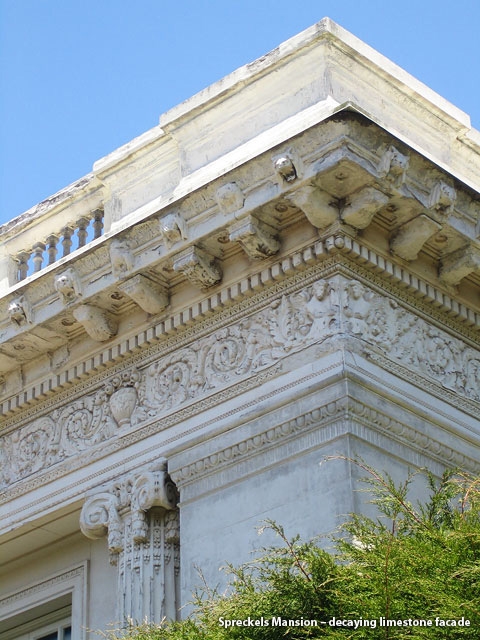 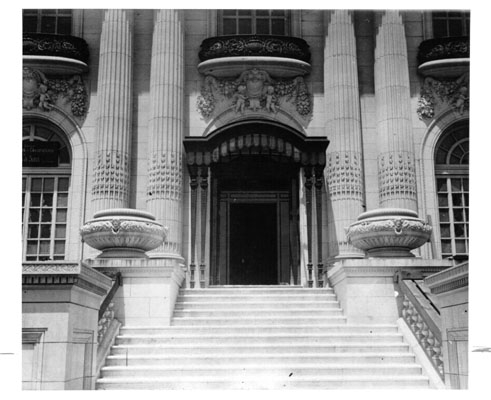 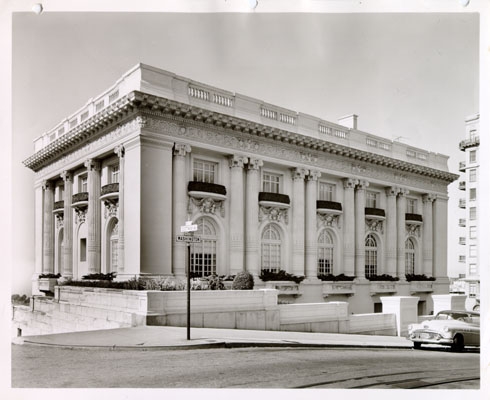 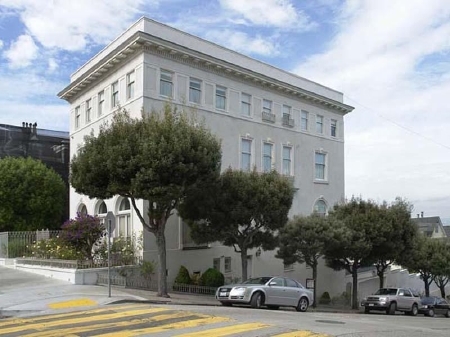 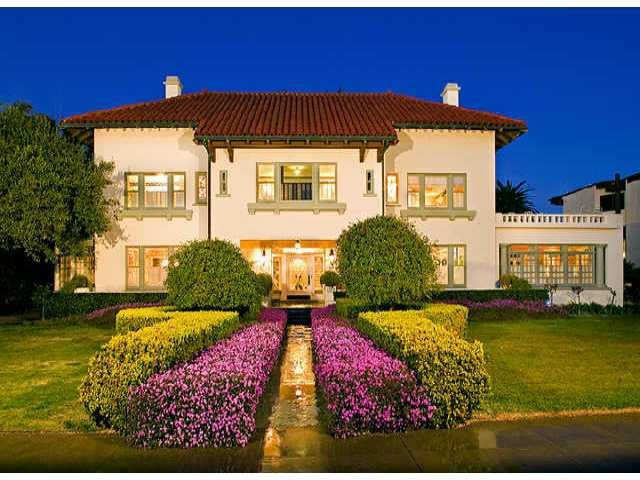 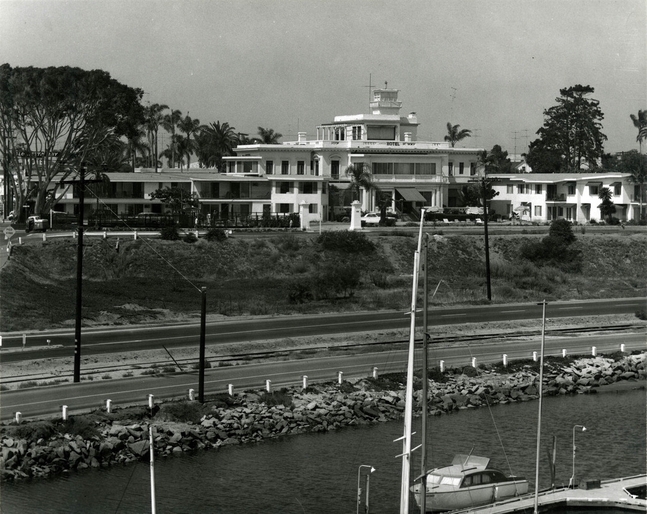 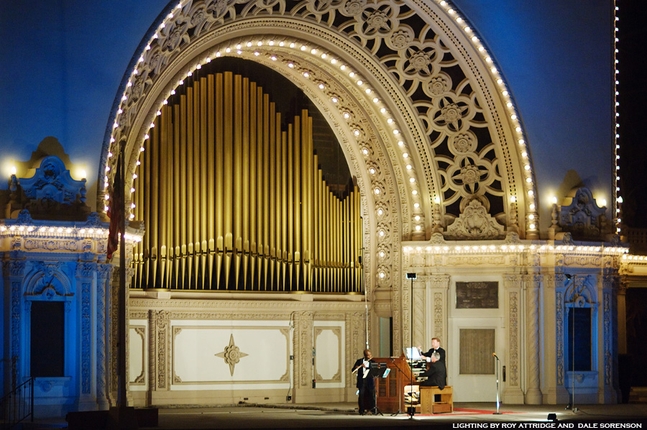 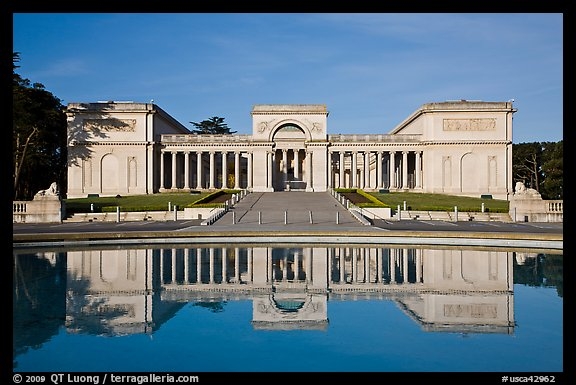 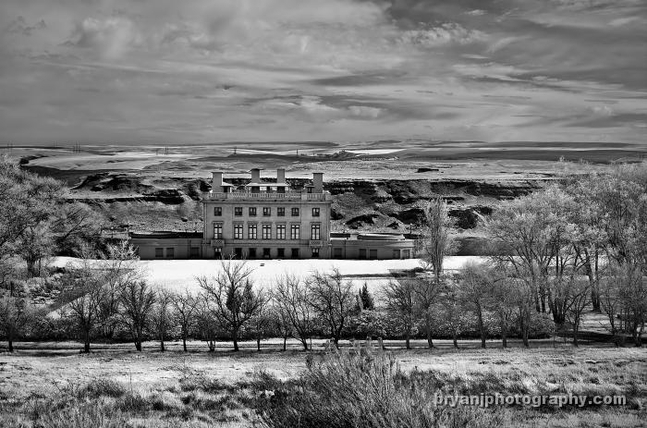 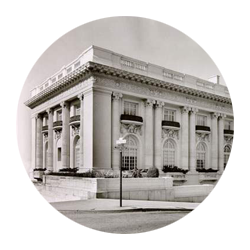 Lesson of the day: Often reader feedback is food for the most interesting stories.

Today's story came out of a simple reader question via email: What's up with Danielle Steel's house? Sure, we had featured Danielle Steel's house in Wednesday's article on Pacific Heights, and it piqued our curiosity too. Even in a city of old money, 55-room mansions aren't common. Or are they?

In investigating, we stumbled across one of San Francisco's oldest families of wealth, an eccentric matriarch (you know we love those), and a current mystery many miles away.

Danielle Steel, as we referenced Wednesday, lives in a mansion on the corner of Washington and Octavia in Pacific Heights. The mansion is referred to as the Spreckels Mansion, in reference to the Spreckels family who lived there at the turn of the century.

Alma Spreckels, it turned out, is one of the most famous San Francisco historical female figures and one of the first "socialites." Six feet tall, the imposing "Big Alma" had a personality that matched her height. Alma may look familiar to those of you who have been through Union Square because she was the model for the Dewey Monument. In addition, Alma gained notoriety for taking an ex-boyfriend to court for "de-flowerment."

Despite her "deflowering," Alma married the eligible Adolph Spreckels who was twenty-four years Alma's elder. Adolph and had amassed a large fortune in the sugar business, and his wife affectionately called him her "sugar daddy." The Spreckels moved to a house in Pacific Heights while their new mansion was being built nearby. The aforementioned is the house currently occupied by Danielle Steel, who frequently entertains there. (Scandal note: It's said neighbors are not happy because Danielle has gobbled up no less than twenty-five parking passes in the neighborhood for guests.) Incidentally, despite the sheer size of the Spreckels Mansion, Danielle has said in interviews she writes her novels out of a closet-sized office in her bedroom. (Steel has sold more books than anyone else alive so if she can write out of her closet, no "lack of home office" excuses for the rest of us.)

The Pacific Heights mansion wasn't the only real estate owned by the Spreckels family. Alma Spreckels built a large mansion in Sonoma. and Adolph and Alma donated the Palace of the Legion of Honor building and much art to San Francisco for the museum. In addition, they were donors of the Maryhill Museum in Washington.

In addition, another Spreckels sugar heir, John D. Spreckels, had a penchant for homes as well. John was a tycoon in his own right. Known as Mr. San Diego, John left San Francisco after the 1906 earthquake sufficiently scared him from the Bay area. John owned the Hotel del Coronado, the water company, the trolley system, and the San Diego Union and San Diego Tribune newspapers. He built two homes on Coronado island - his "bay-side house" which is now the Glorietta Bay Inn and a "beach-house" at 1043 Ocean Boulevard.

The Spreckels estate in Coronado gained infamy in 2011 when two deaths occurred at the mansion within a two day period. The owner's son died in a fall down the stairs, and the owner's girlfriend was found dead of hanging few days later. The mystery of the deaths was never solved and the 27-room home was recently sold after being listed for $16.9 million.