Reese and Hilary Put Their Houses on the Market 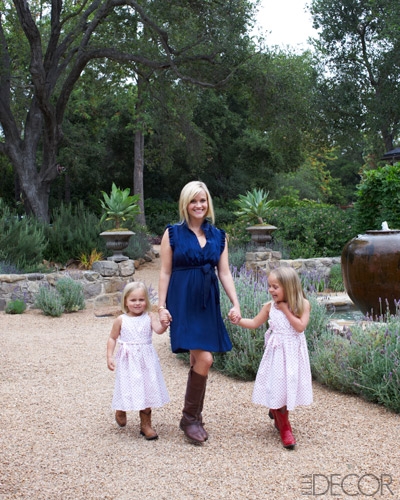 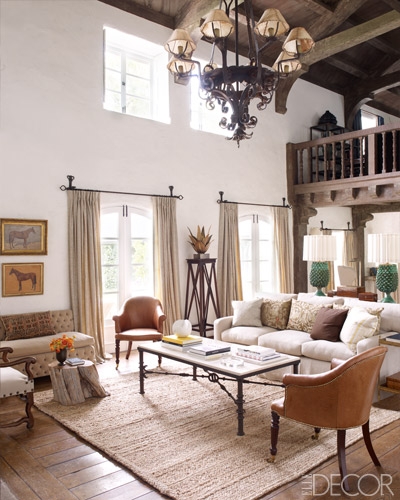 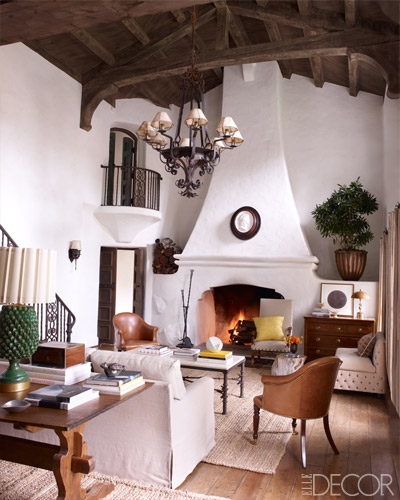 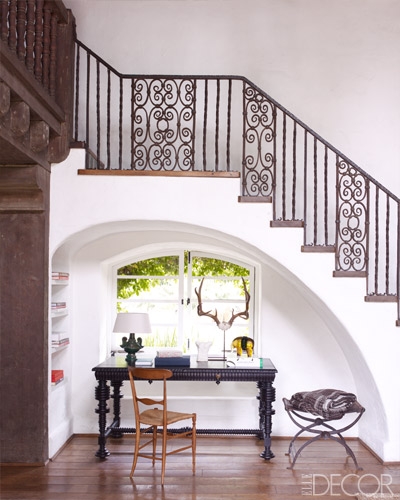 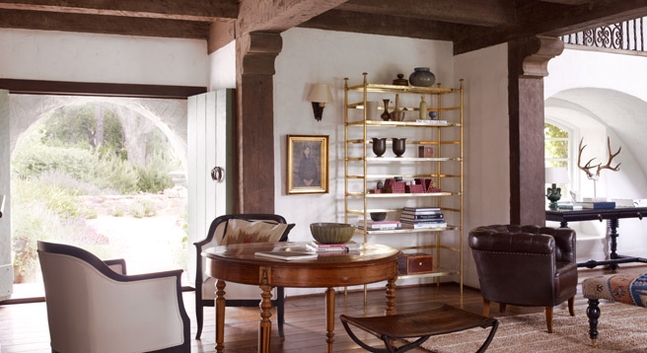 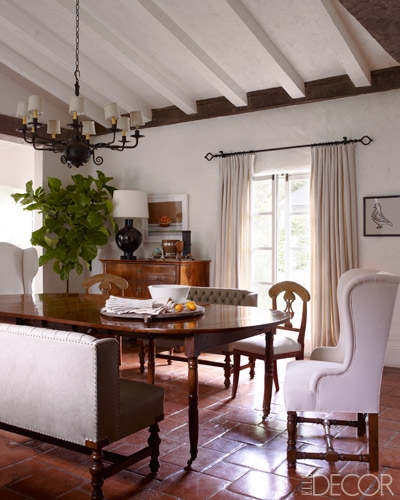 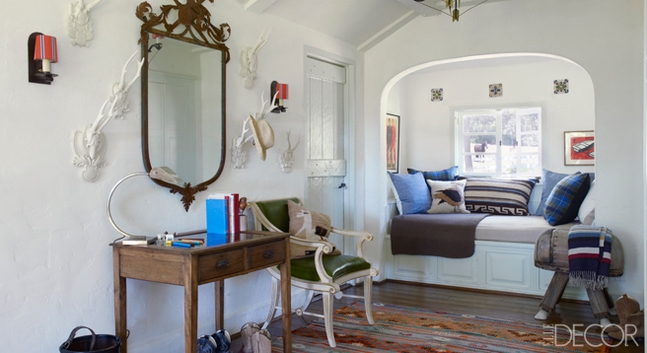 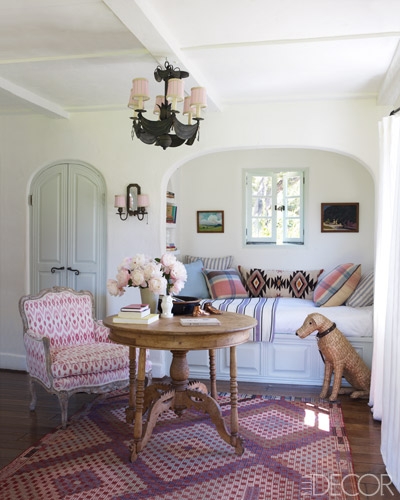 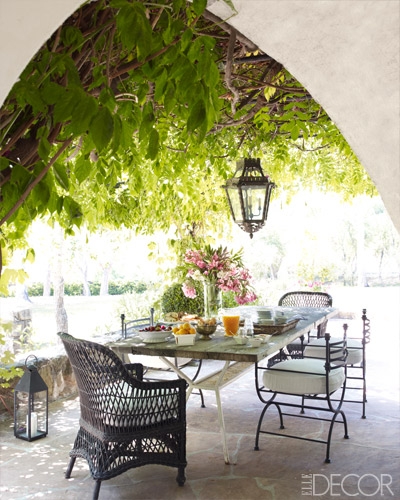 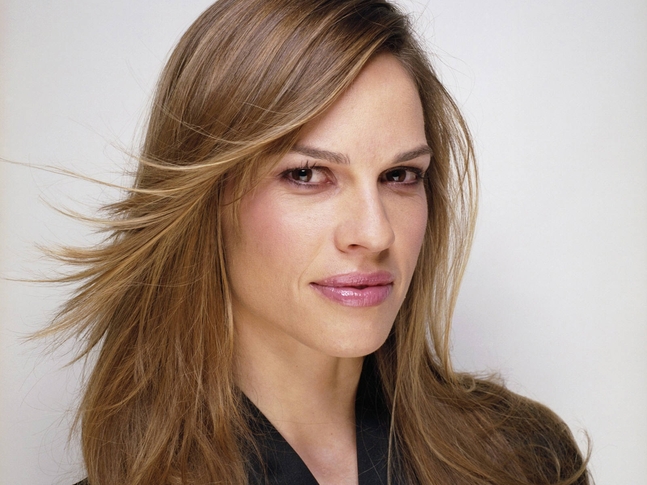 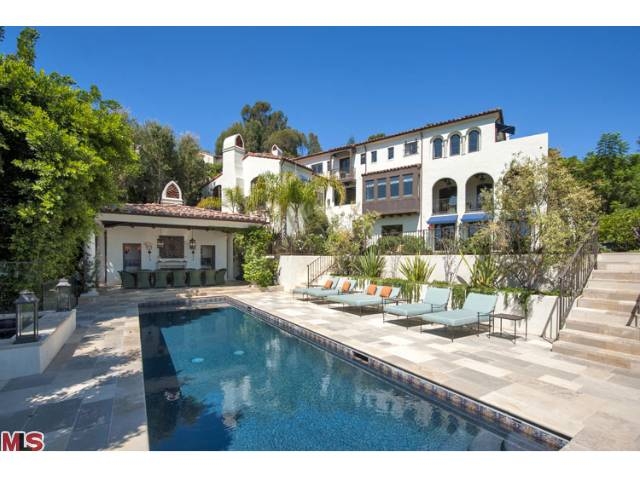 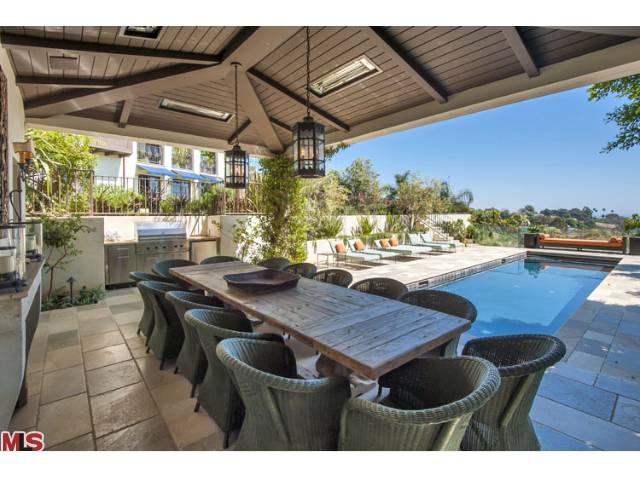 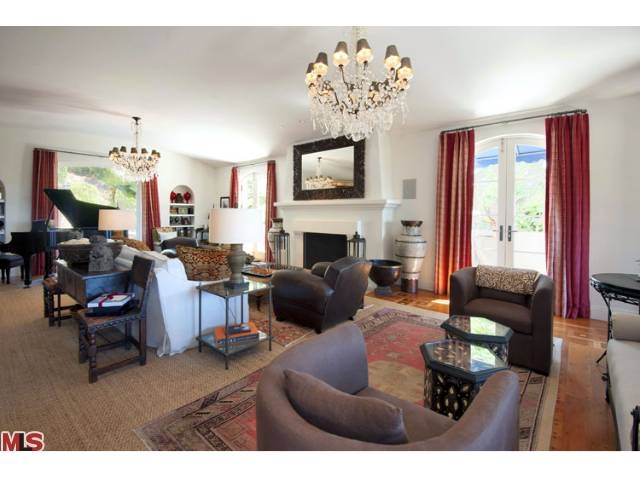 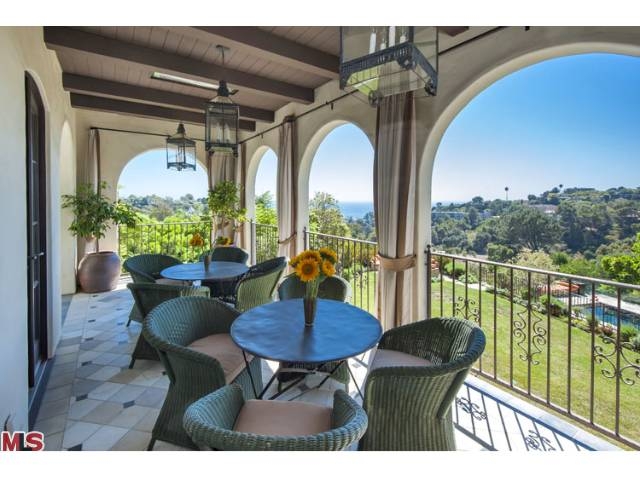 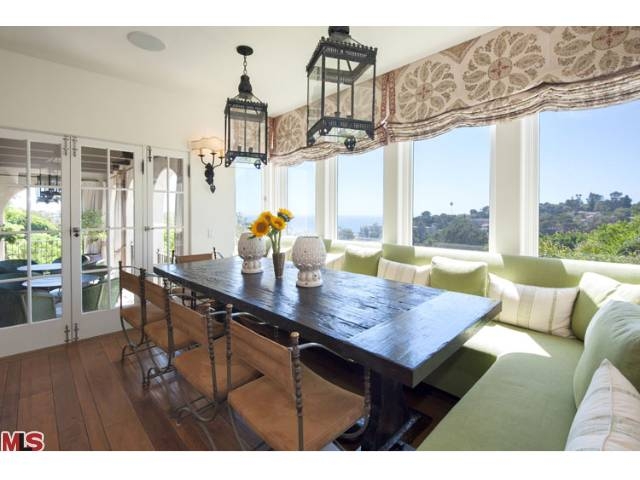 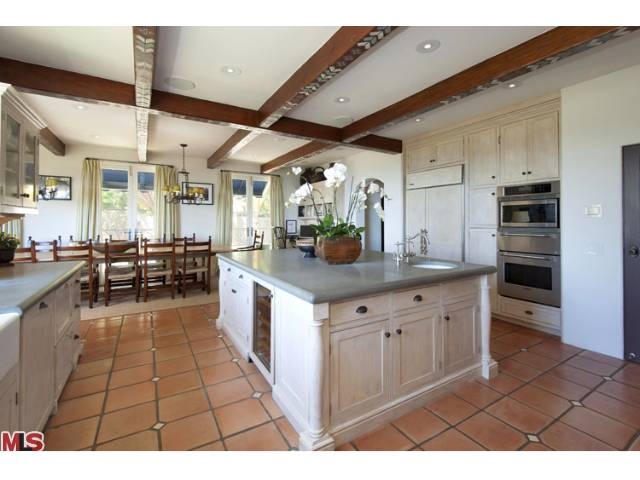 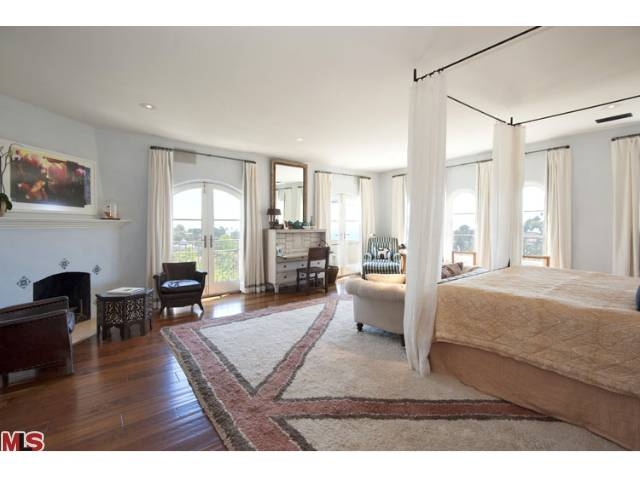 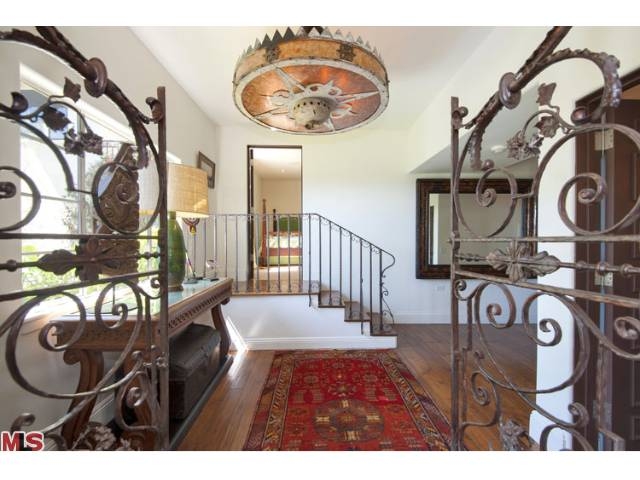 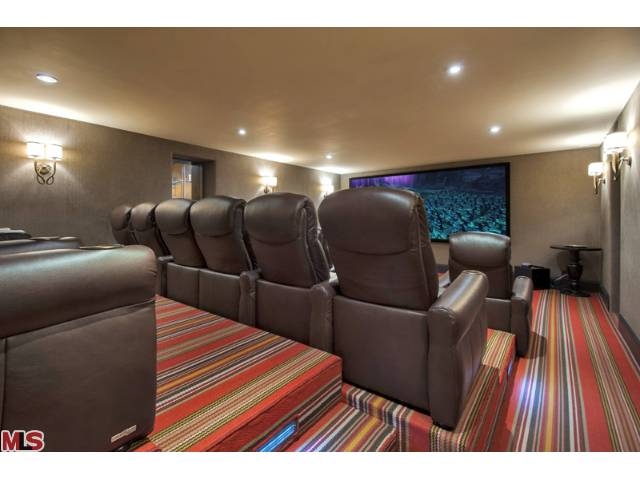 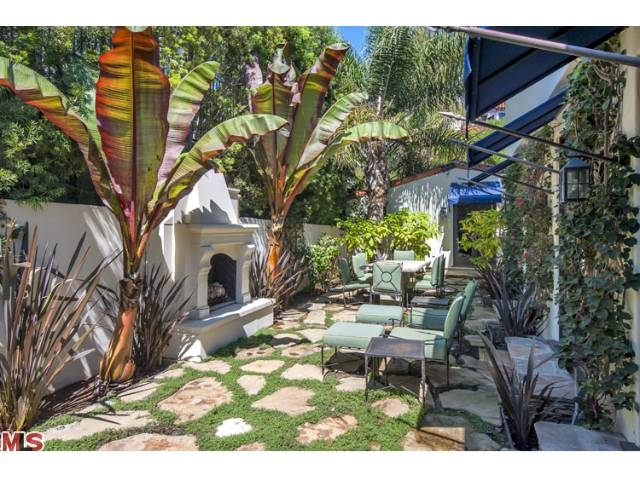 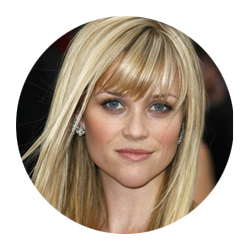 With life changes come real estate changes. Or so it goes for two Oscar-winning actresses.

Reese Witherspoon and her husband, CAA agent Jim Toth, gave birth to a baby boy this week (their first child together, her third) and she's decided to list her Ojai ranch. The sprawling Wallace Neff ranch just graced the cover of Elle Decor (timing's everything in showbiz) and received ample press as Robert Pattinson's escape post-Stewart heartbreak. A little background on the house: Originally built in 1923 as stables for glassware titan Edward Libbey, the house has since been renovated, but many original details are intact. The seven acre compound features a main house, three guest cottages, a swimming pool, a barn. There are a total of nine bedrooms, and six baths. Reese bought the house in 2008 for $5.8 million and it's currently listed for $10 million.

In an odd coincidence, Reese isn't the only Academy Award-winning actress listing her Spanish mansion this week. With the public announcement that Hilary Swank had split from her boyfriend, who also happens to be a CAA agent, Hilary put her house in the chic Paseo Miramar area of the Pacific Palisades on the market for just under $9.5 million. Hilary purchased the house "then remodeled" house a few years ago and proceeded to remodel again with the help of AD 100 architect Marc Appleton and celeb designer Peter Dunham. The 1920s Spanish features a main house of almost 7,000 square feet, a pool, and views.

So, for those of you looking for Southern California Spanishes in the $10 million range, no excuses. CAA agents, however, are often harder to come by.