A Collection of "Dream Works"

The Real Estate of Jeffrey Katzenberg 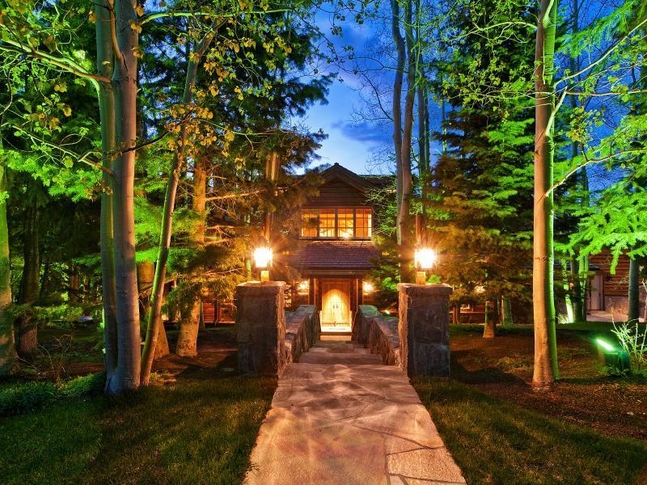 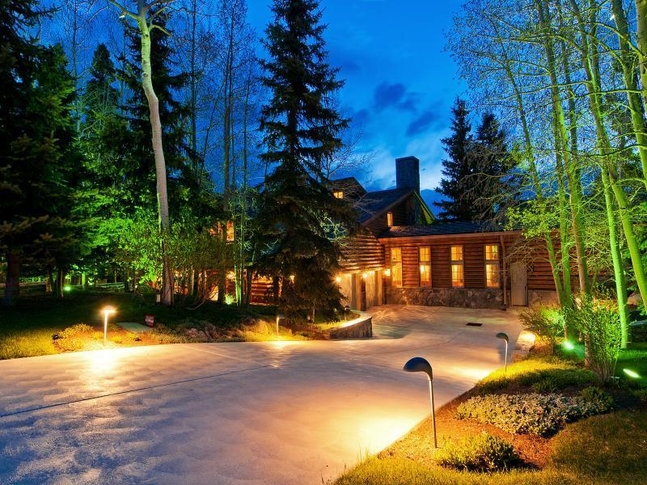 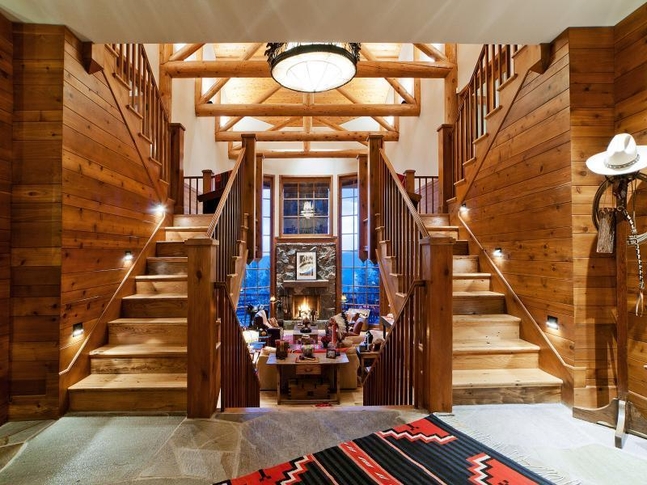 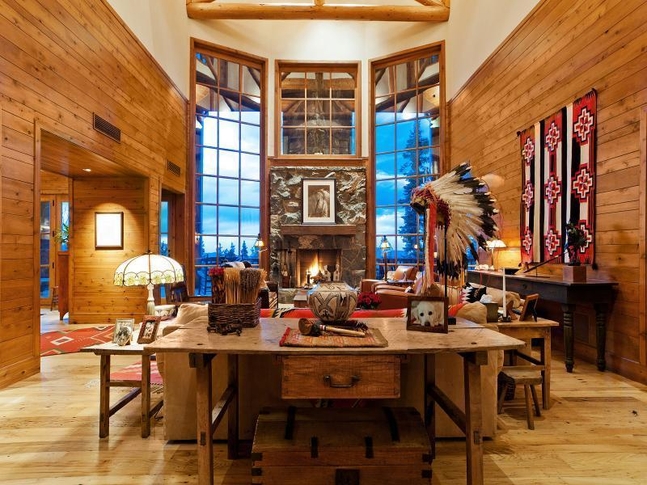 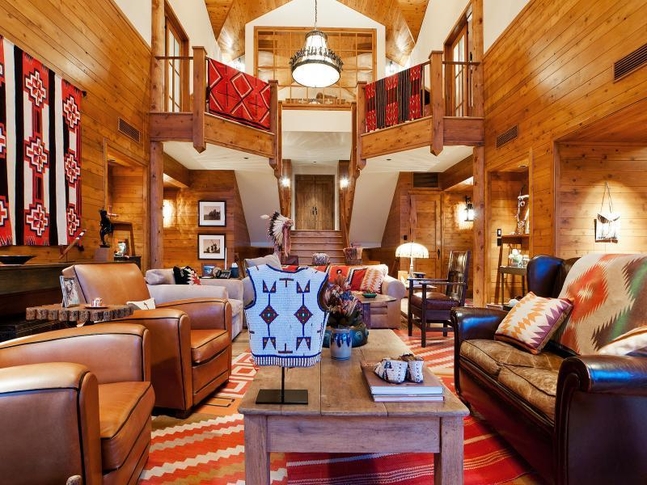 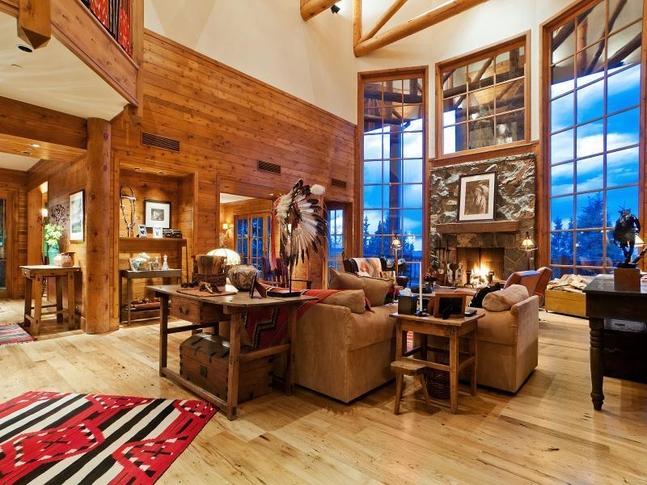 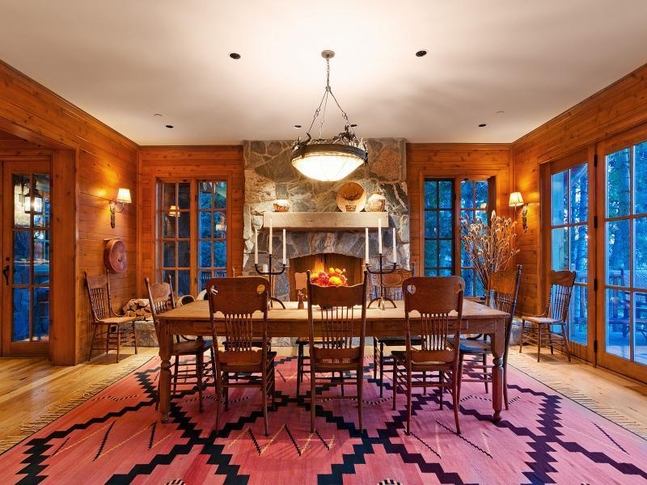 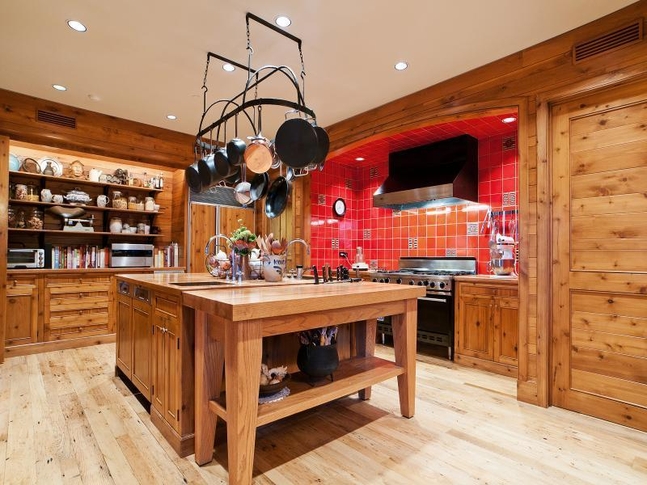 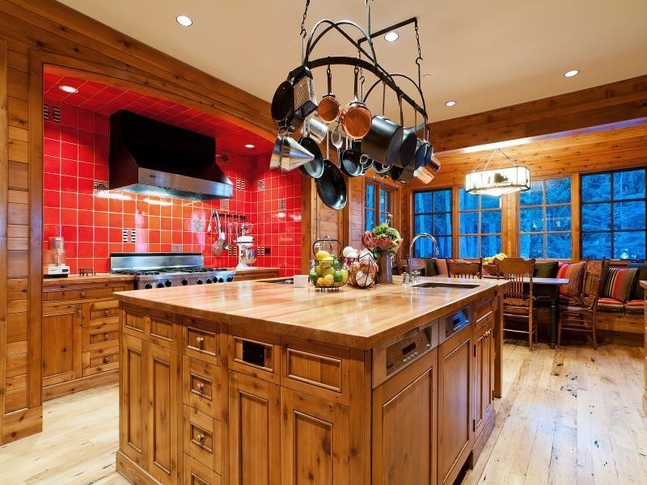 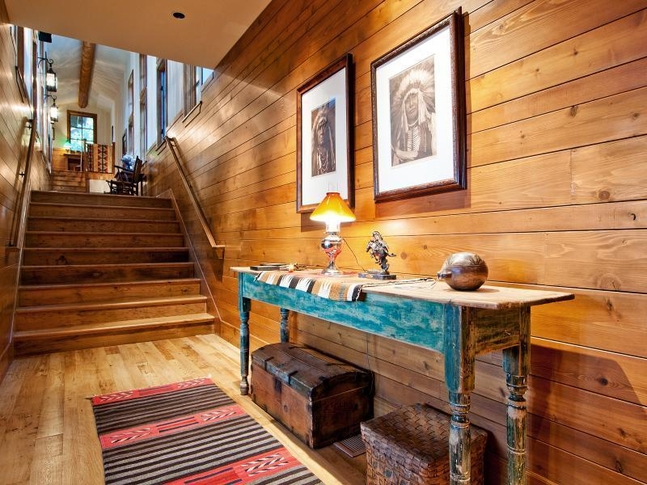 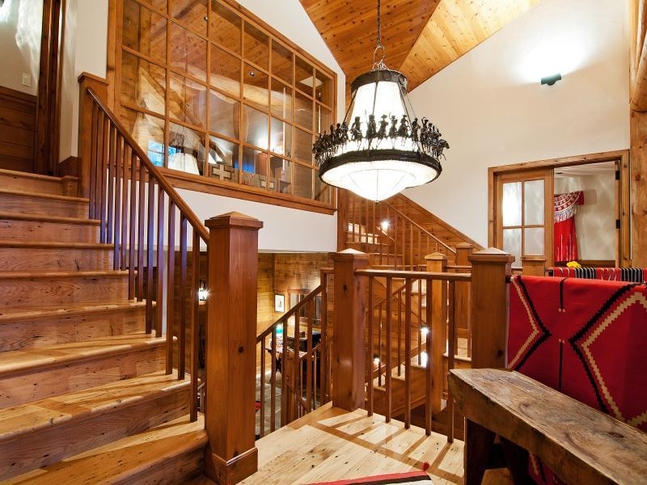 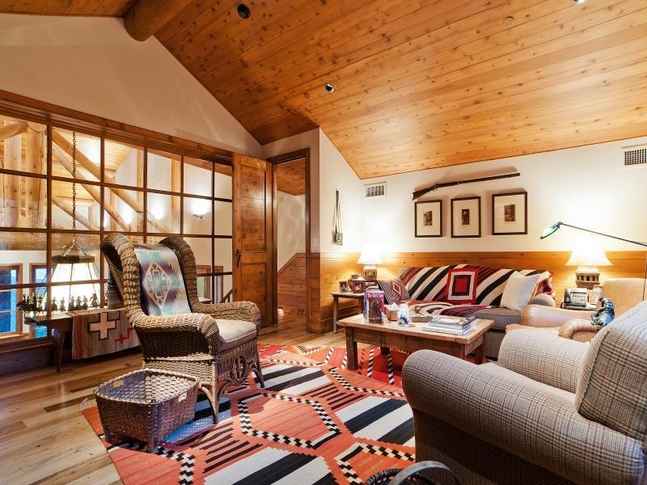 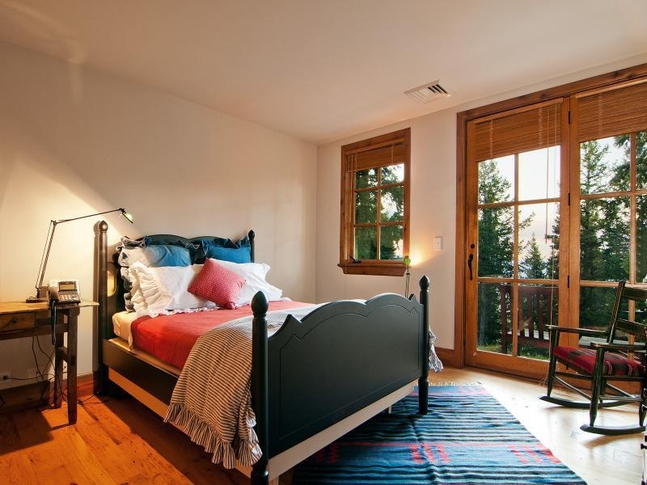 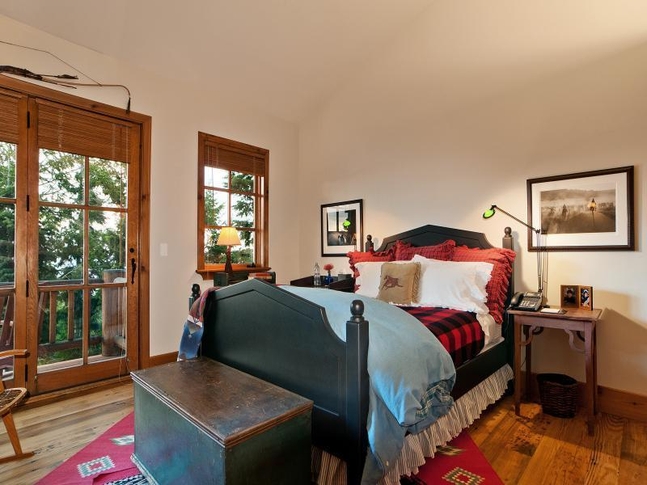 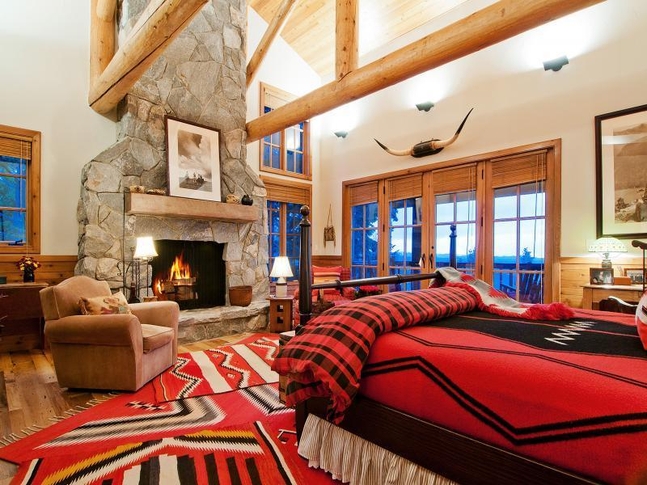 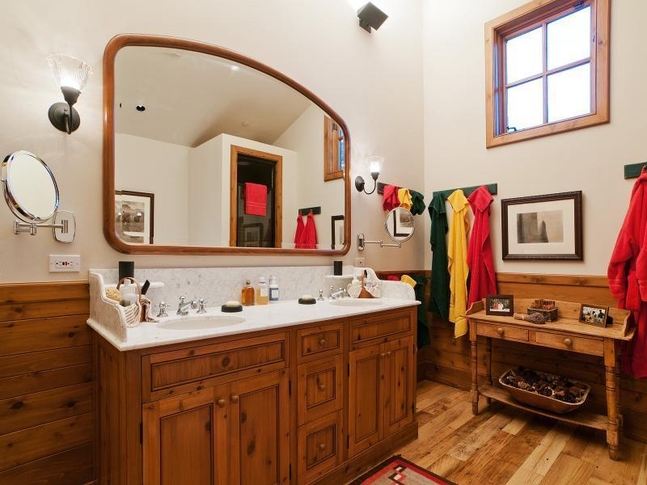 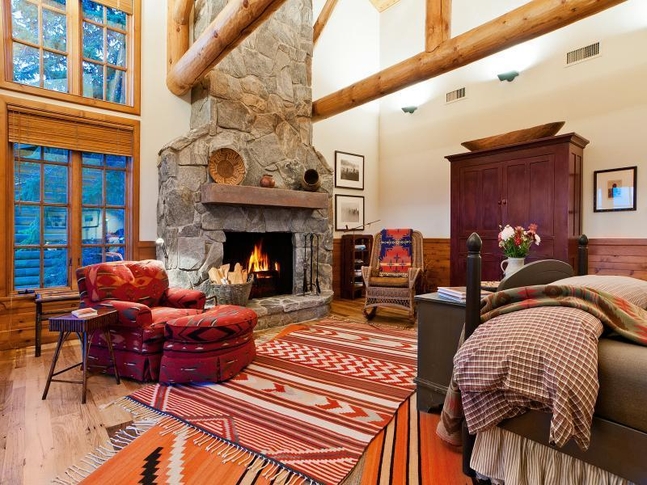 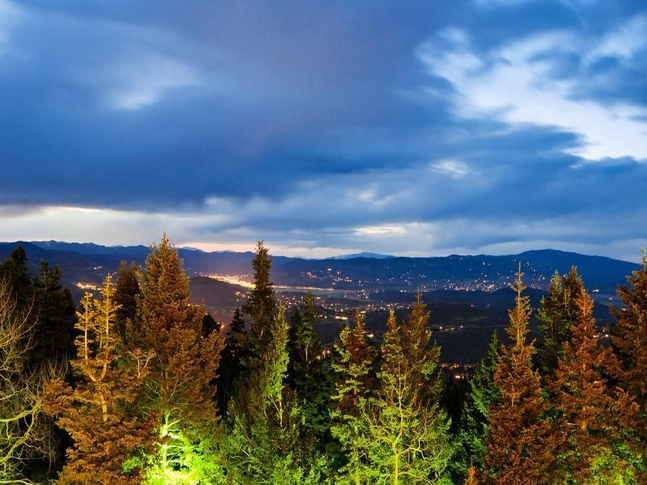 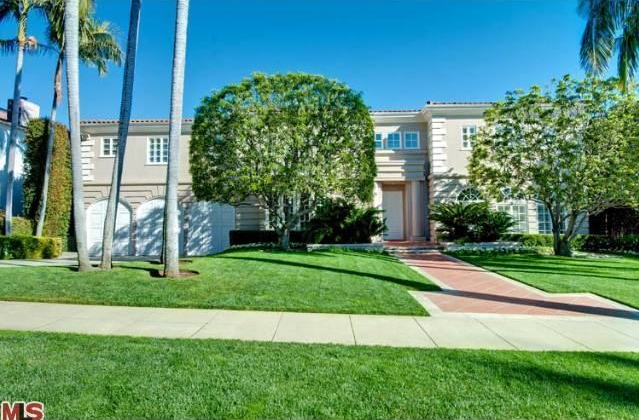 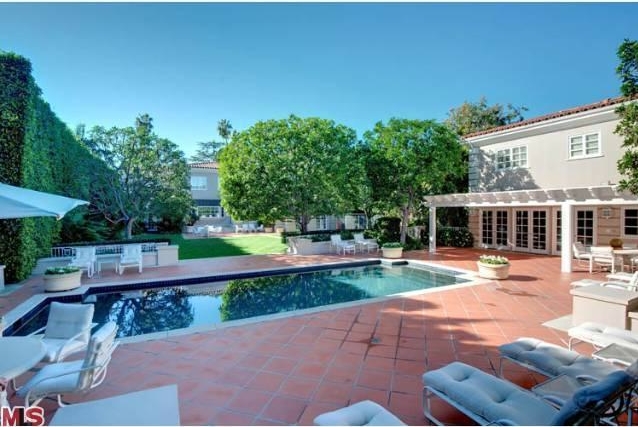 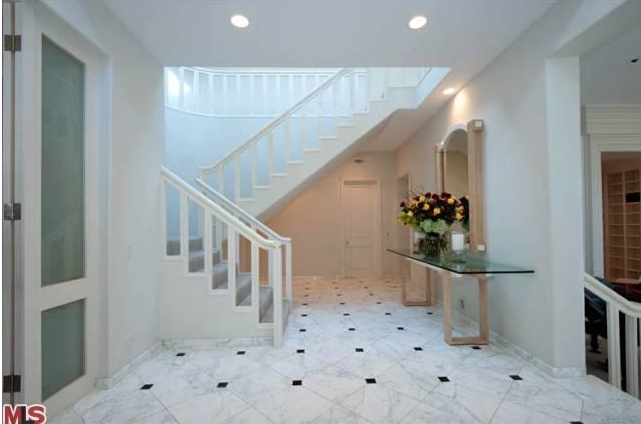 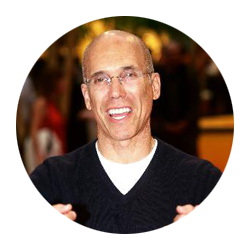 DreamWorks Animation CEO (and soon-to-be honorary Oscar winner) Jeffrey Katzenberg is known to be somewhat of, well, a perfectionist. He’s produced and spearheaded some of the most incredible and beautiful movies ever ... micromanaging the projects frame by frame.

So it’s no surprise that the guy who helped build DreamWorks is equally as perfectionistic in his real estate builds.

Jeffrey’s been moving his real estate assets around in recent months. First, he moved into his stunning – excuse the word, because “stunning” doesn’t really do it – Beverly Hills estate. Though there’s been little written about it and no published photos, we know the estate was a dream collaboration between the Katzenbergs’, the hotter-than-hot architects BACKEN, GILLAM & KROEGER and the incredible design mind of SCOTT MITCHELL.

Want a sense of how great it is? Jeffrey bought the land – yes, the land - for $35 million off market a few years ago. Over six acres in prime Beverly Hills doesn’t come cheap.

Needless to say, Jeffrey doesn’t need two houses in Beverly Hills, so he recently listed his other house (shown above) on tony Hillcrest for $9.5 million. The five bedroom, seven bath house is 9,173 square feet and sits on a half an acre.

But, alas, there are two things we know about those in Los Angeles who count their money in the hundreds of millions: They tend to hire great architects and have at least two houses in LA proper.

And the Katzenbergs are no exception. Jeffrey’s other LA house is on Billionaires’ Beach (aka: Carbon Beach) in Malibu. It was designed by starchitects Gwathmey Siegel and sits on 150 feet of Carbon Beach. (Oh, and sand on Carbon is more expensive than sand elsewhere. It’s valued more like diamonds.) The compound has a main house, guest house, swimming pool, and the rarest of rarest beach commodities: Grass. The house is around 10,000 square feet and has five bedrooms and ten bathrooms.

Finally, Gwathmey Siegel, in collaboration with Park City architect Rick Otto, also designed the Katzenbergs’ ski house in Park City which listed earlier this year for $20 million. The estate is in the exclusive, gated Bald Eagle Club and is one of THE trophy estates in Park City. The interior decorations and art, included with the home for a turnkey purchase, were designed by Hollywood-favorite Naomi Leff, who also designed Ralph Lauren's Double RL Ranch. The house has a game room, billiard room, and indoor pool, making après-ski at home possible. To see the listing at Sotheby’s CLICK HERE. .

We’re drooling over all of them, but admit that we’d move into the new Beverly Hills house if we had to choose only one.