The History and Real Estate of Elvis Presley 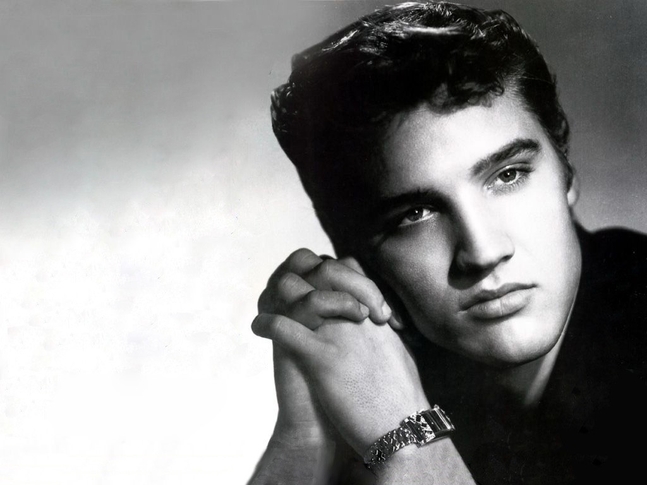 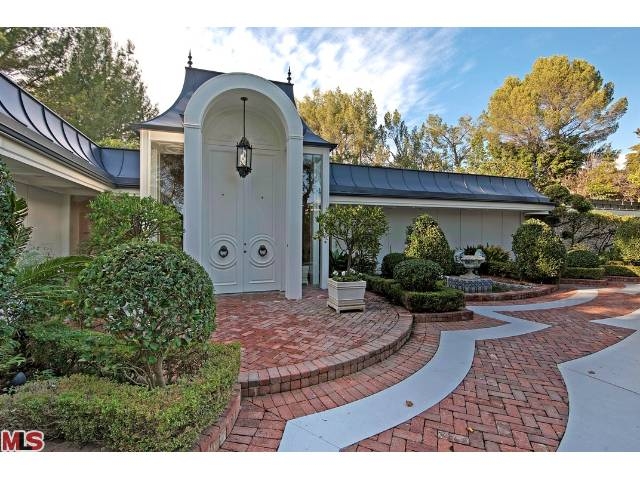 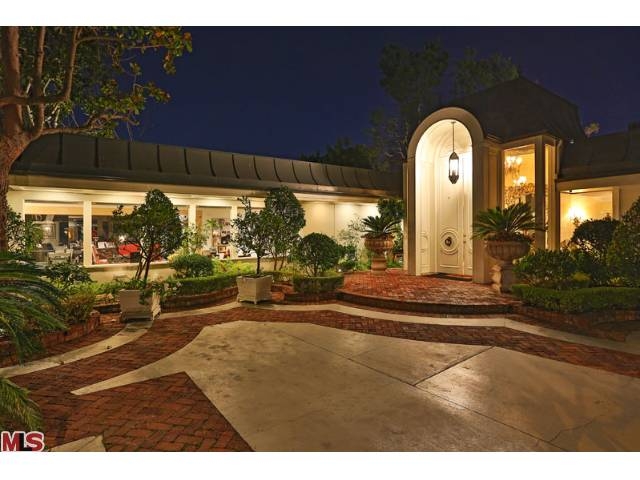 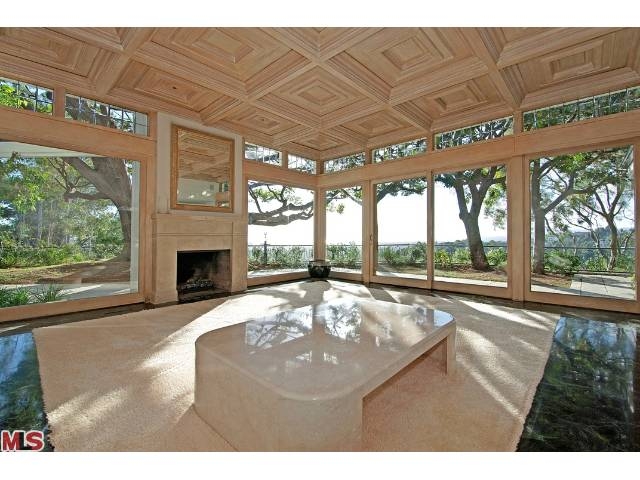 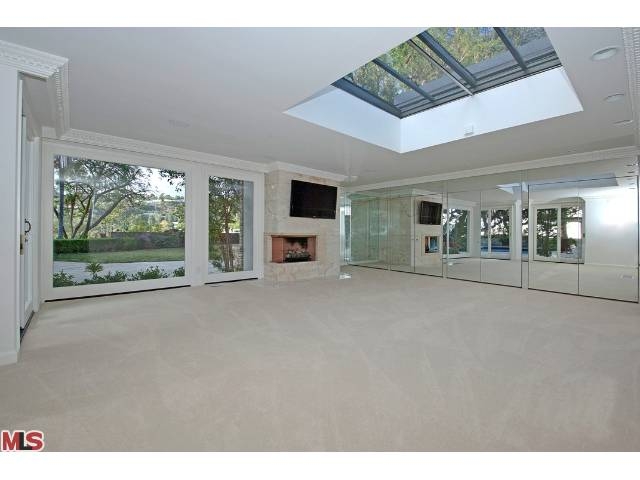 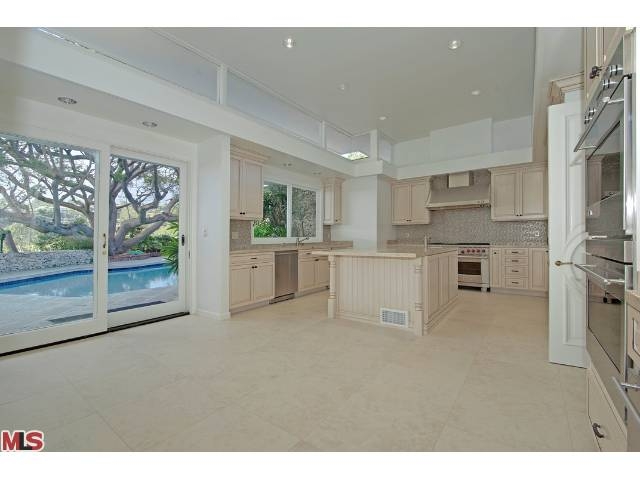 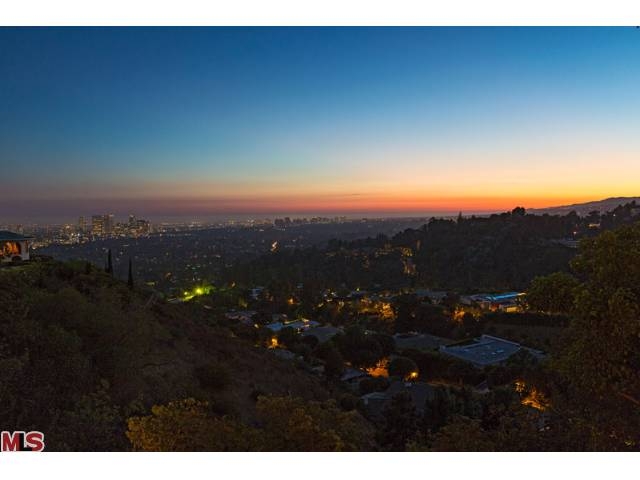 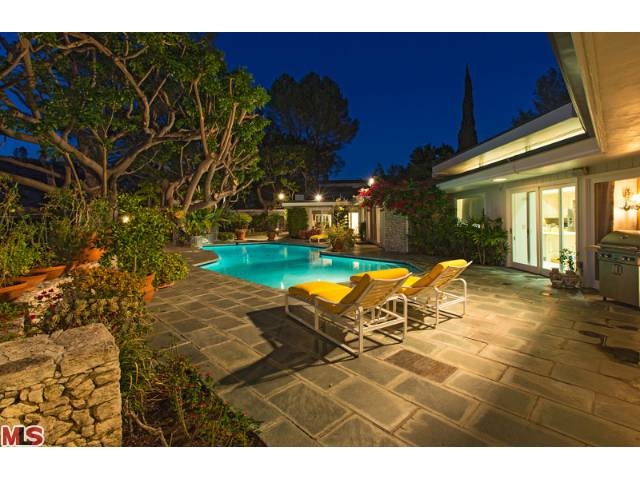 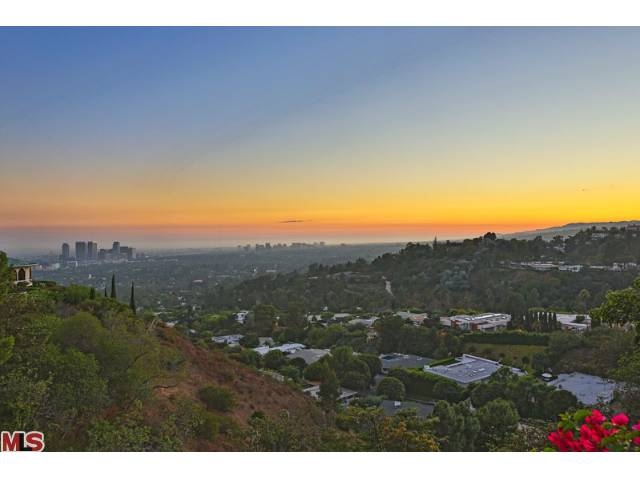 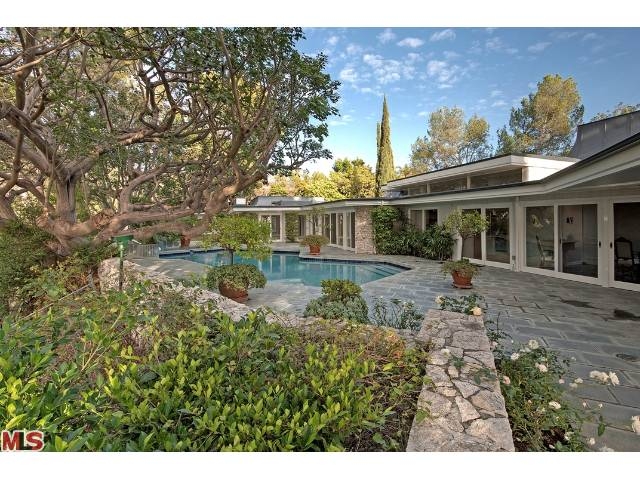 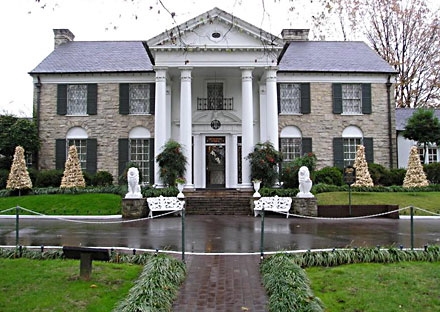 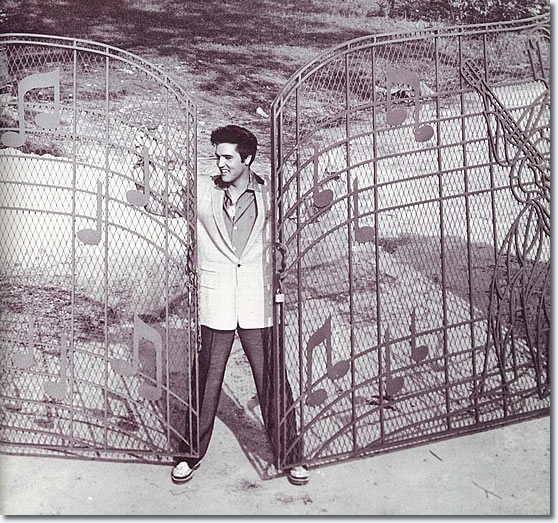 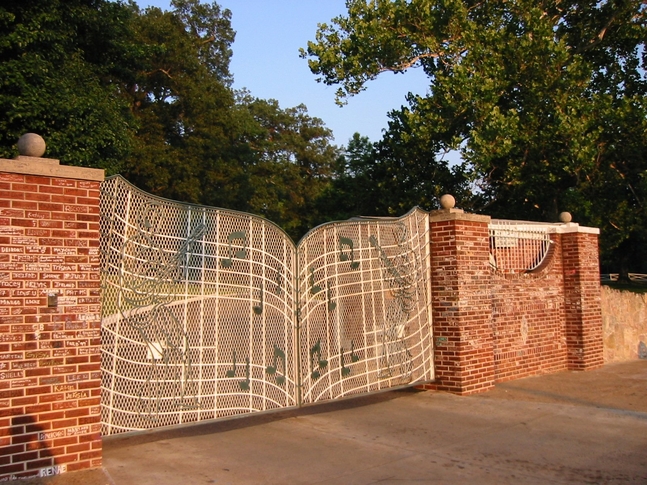 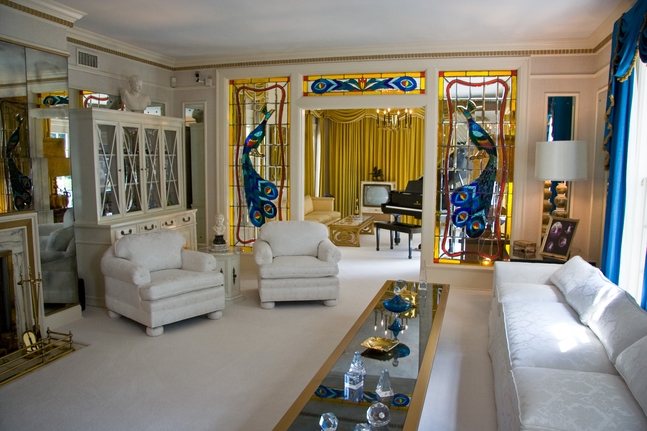 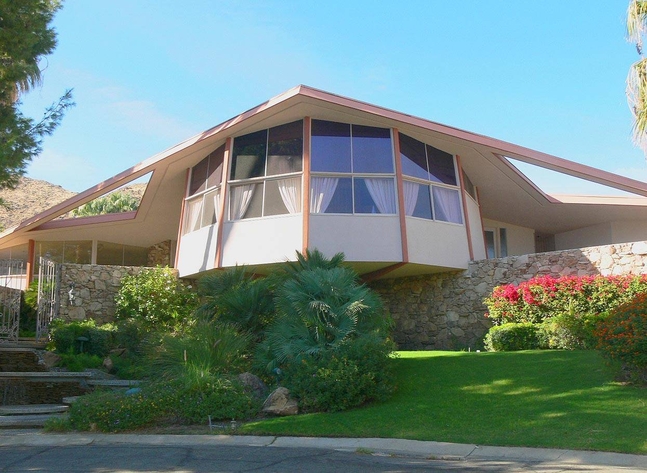 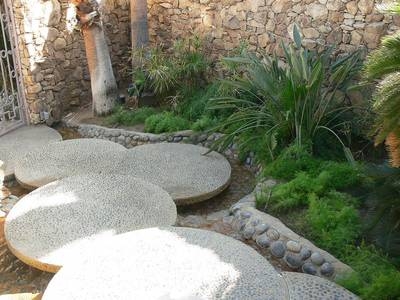 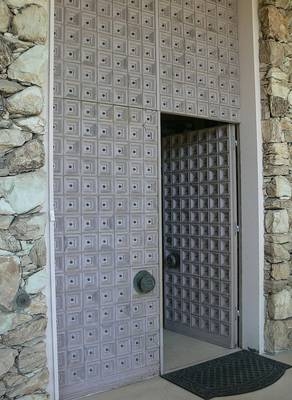 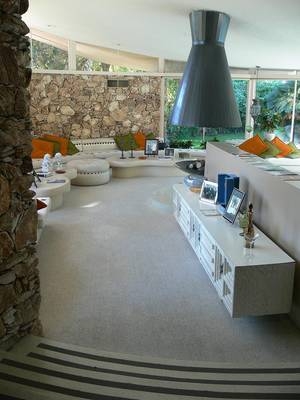 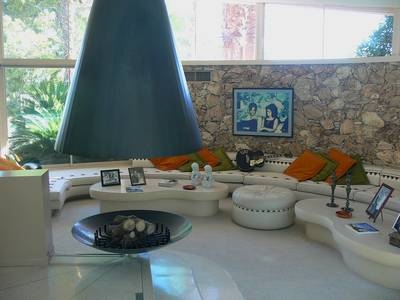 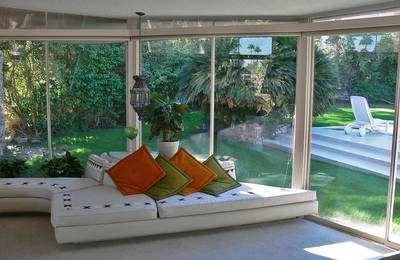 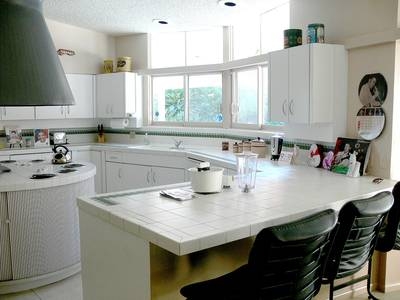 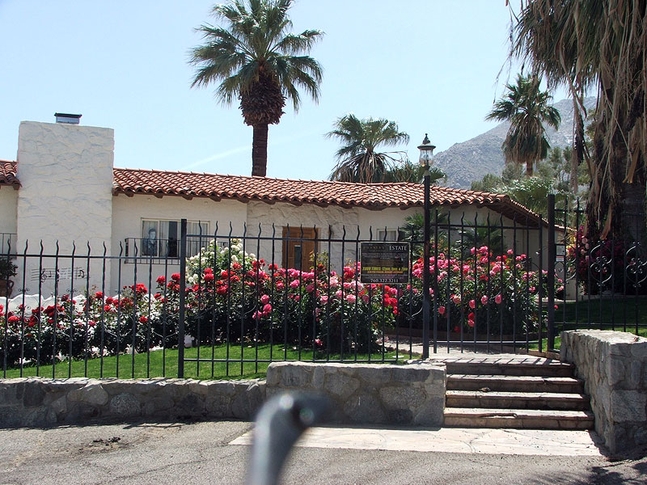 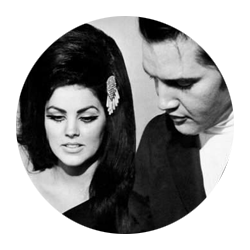 Once again, a current real estate listing has influenced our choice of story.

In this case, we stumbled upon a to-die-for fixer in the Trousdale Estates area of Beverly Hills for a client. We were lusting over the Regency façade, the over one acre of land, the views to eternity and beyond. And then we noticed it had once belonged to Elvis and Priscilla Presley. So, in typical Bungalux fashion, we decided to delve further into the real estate and history of “The King.”

Elvis Presley was born in Tupelo, Mississippi on January 8, 1935. His beginnings were modest. His father had quickly built a two-room “shotgun house” when he learned his wife was pregnant with twins. Elvis’s identical twin brother, Jesse Garon Presley, was delivered thirty-five minutes before him and born stillborn.

The fact that Elvis was an only child defined him his whole life. He was exceptionally close to his parents – particularly his mother – and he was bullied and called a “mama’s boy” for much of his childhood. In school he was a loner with few friends. Elvis received a guitar for his twelfth birthday – incidentally, lore has it he had wanted a rifle or a bicycle – and he learned to play from his pastor and uncles. Despite the fact that Elvis threw himself into his music, his early reviews were mixed. In eighth grade Presley received a C minus in music and was told by his music teacher “he couldn’t sing.”

Elvis began his career in 1954 working with Sun Records owner Sam Phillips who wanted to bring the sound of African-American music to a wider audience. Elvis’s first single, released in 1956, was Heartbreak Hotel, and it shot to number one. In November of the same year, he made his film debut in Love Me Tender.

Elvis’s career was one of the most stratospheric in music history. He recorded roughly seven hundred songs, many of which were mega-hits. He had twenty albums reach the top of the charts and many songs held the same honor. He was an international sex symbol, he had charisma and a charm which sold out concerts throughout the world and dazzled the silver screen.

Yet, Elvis’s personal life was not as rosy.

Elvis's romantic life was defined by his intense love affair with the beautiful Priscilla Beaulieu, with whom he fell in love when she was only fourteen years old. Elvis and Priscilla’s courtship lasted seven and a half years, and for the bulk of the time Priscilla lived at the most famous of Elvis's homes - a mansion we know as Graceland in Memphis. The limestone mansion had twenty-three rooms and eight bedrooms and after additions grew to 17,000 square feet. After purchasing the property, Elvis added the wall surrounding the grounds, a wrought-iron music-themed gate, a swimming pool, a racquetball court, and the famous "Jungle Room" which features an indoor waterfall, among other modifications.

Elvis and Priscilla finally married and honeymooned in Palm Springs. Soon after, they purchased a permanent 5,100 square foot home in Palm Springs on Chino Canyon. The Chino house had been built in 1946 on about two acres and was owned by the Jergens cosmetics family and McDonald’s founder Ray Kroc before Presley bought it in 1970. It was around this time as well that Elvis and Priscilla purchased the Trousdale house which is currently on the market. Despite their glamorous life and the birth of their daughter Lisa Marie, Elvis and Priscilla’s marriage quickly deteriorated. Both had affairs, and they filed for divorce. By all accounts, the failure of his marriage was devastating for Elvis. He quickly spiraled into a life of drug abuse, and was wracked with physical ailments.

Elvis Presley was found dead in his beloved Graceland in 1977 at the age of 42. His legacy lives on, particularly in his most grand of estates Graceland, where he is buried in the garden with his parents and grandmother. Graceland has become one of the most-visited private homes in America with over 600,000 visitors a year, only behind the White House and Biltmore Estate.