Inside the House: Anderson Cooper's Pads 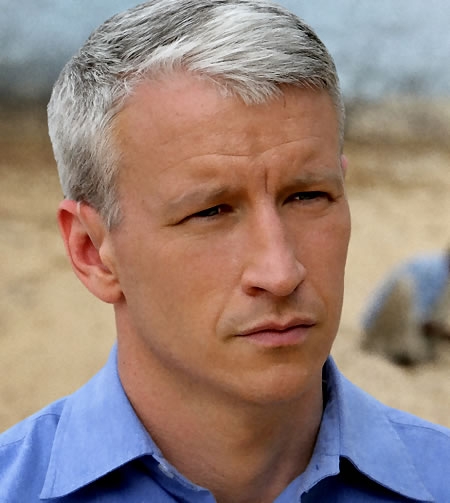 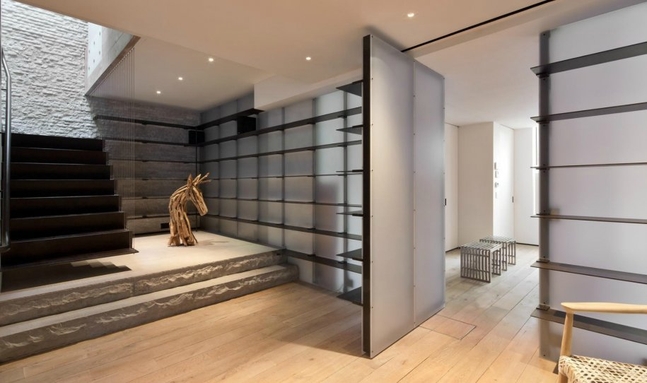 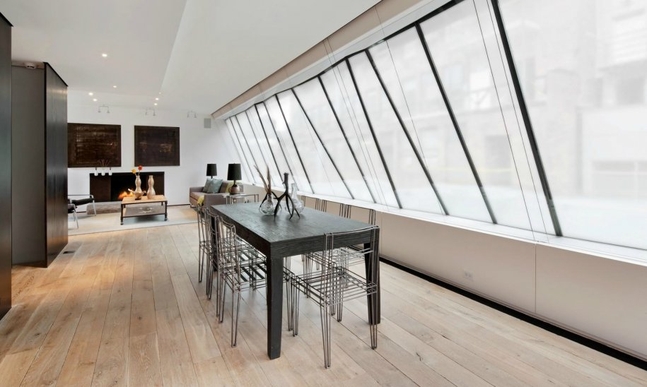 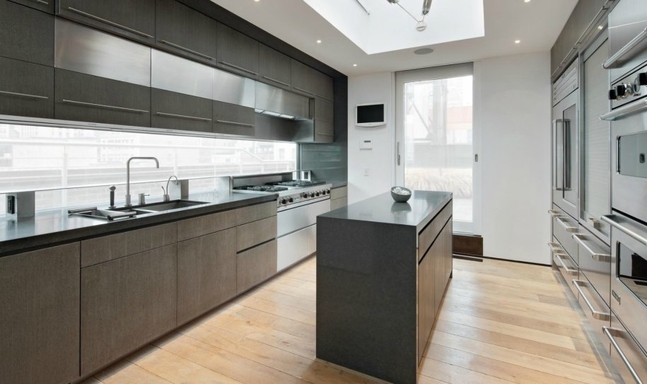 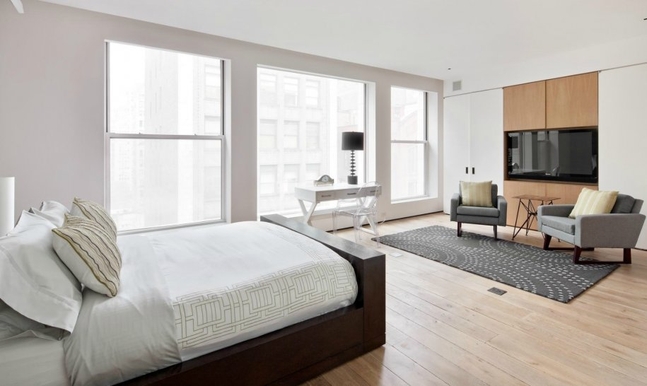 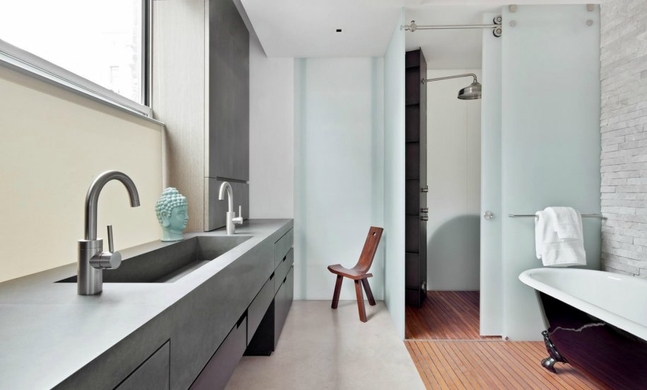 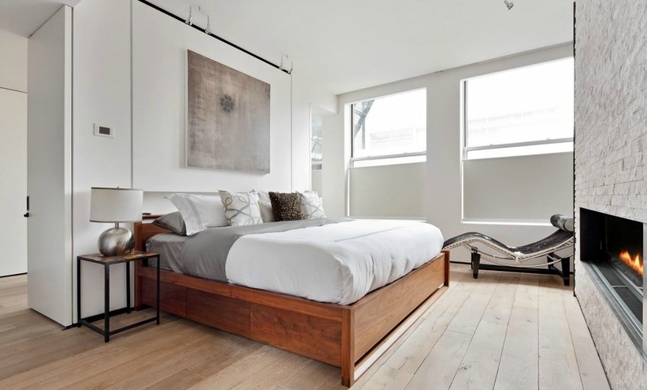 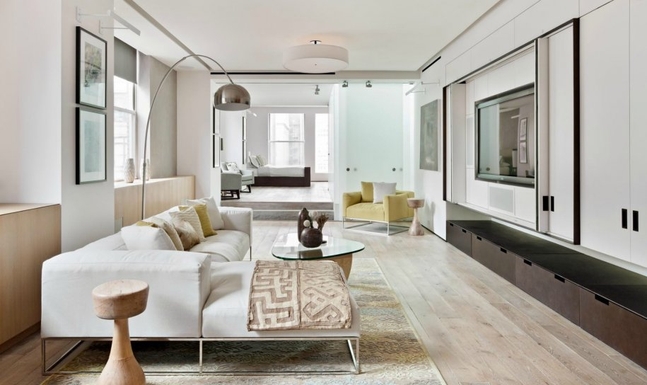 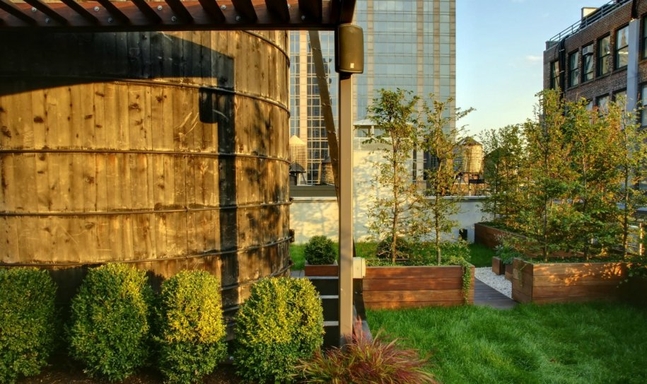 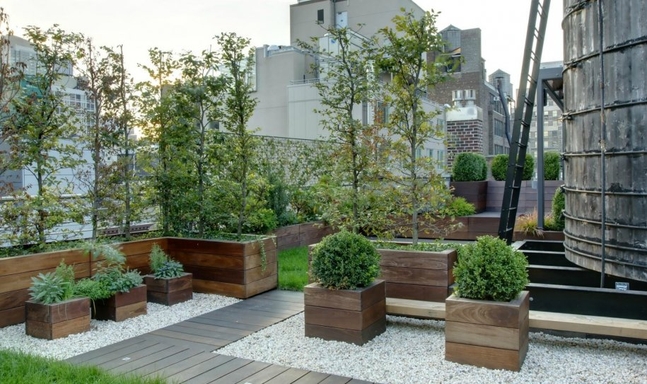 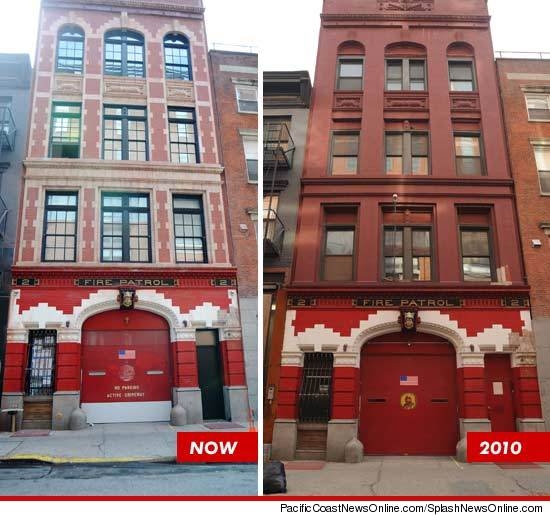 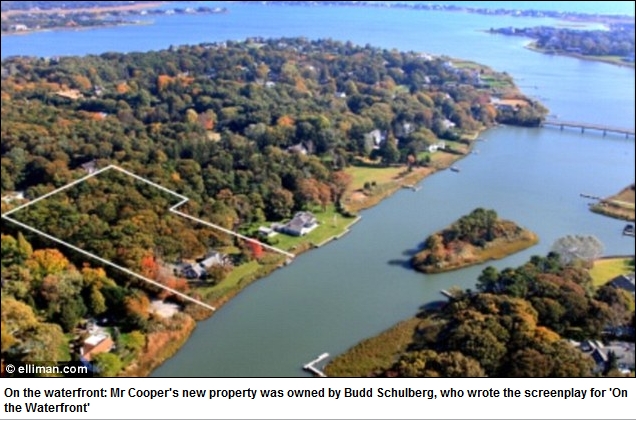 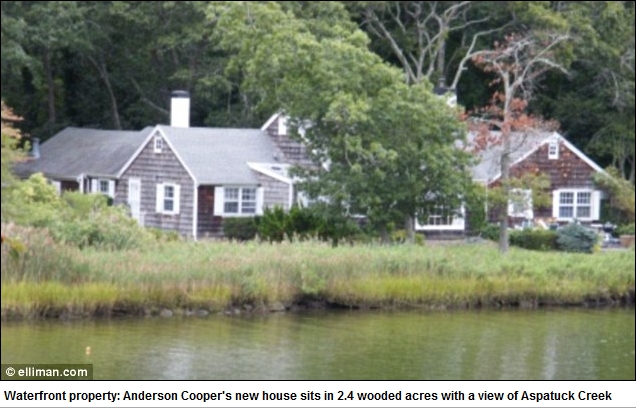 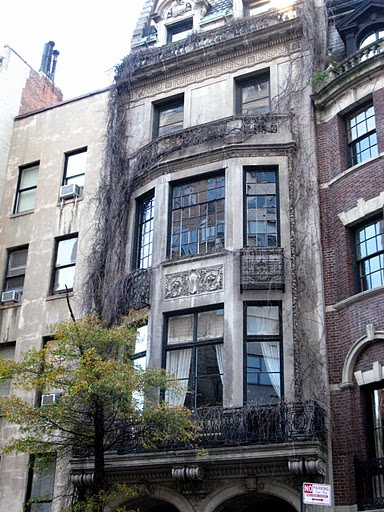 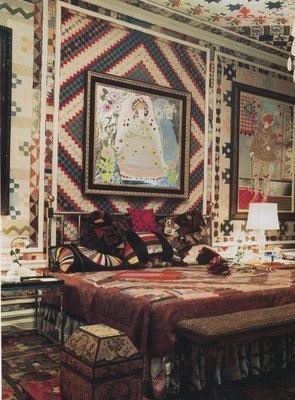 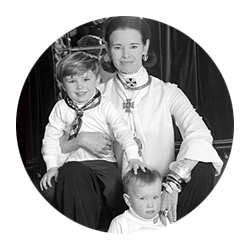 Whatever your political bent, Anderson Cooper is a tough guy to hate.

Anderson keeps us honest. He somehow seems to arrive at disaster zones before the Red Cross. He survives on around the same amount of sleep as Ryan Seacrest does. He’s affable, smart, funny, and charismatic.

Sure, Anderson’s been in the news quite a bit lately because of his announcement that he is gay, but also because of a few of his real estate deals.

Not surprisingly, Anderson has great taste in houses. His Midtown Manhattan penthouse just sold for $3.8 million, slightly over its $3.75 million asking price. The two bedroom, two and half bedroom co-op is one of our favorite places we’ve seen on the market in New York in this price range. We are loving the Chambord oak floors, glass walls, and that stunning-in-a-low-key way foyer with the sculpture and floating staircase. You must look at the photos above.

Why’s Anderson moving? He and his boyfriend have been renovating a Greenwich Village firehouse (pictured above). We're sure the 9,000 square foot 1906 brick building at 84 West Third Street will surely be a showstopper when done. He purchased the firehouse for $4.3 million in 2010.

Anderson also recently acquired the neighboring property to his waterfront Quogue house for $1.7 million – presumably to add more privacy. The seller was, ironically, “On the Waterfront” screenwriter Budd Schulberg. Yes, if you write movies like that, you’ll get on the waterfront too.

While Anderson’s life may be enviable – we all want our own talk show, news show, firehouse, and house in the Hamptons – lest us not forget that Anderson hasn’t always had it easy. The son of Gloria Vanderbilt, Anderson endured the death of his father and the terrible suicide of his beloved older brother Carter. (Carter was 23 when he jumped from the balcony of their family's Manhattan home.)

It’s rare that I’m floored by a piece of writing, but when doing research from this article I stumbled across one of the most moving pieces I’ve ever read. In an article for CNN many years ago, Anderson Cooper wrote an incredible piece about his brother's suicide. If you read one thing today I’d strong suggest you CLICK HERE AND READ THIS REMARKABLE ARTICLE.

While we see Anderson as a “face,” we often forget that journalism is first and foremost about writing and chronicling. Enjoy Anderson’s houses, but most importantly, be touched by his heartbreaking remembrance of his brother. (And if you enjoy that piece, Anderson wrote a wonderful article about his mother for Vogue which you can click to below.)


Photo in Circle: Gloria Vanderbilt with her sons Carter Cooper and Anderson Cooper, 1969

And Another Great Article by Anderson about His Mother ...