Not-So-Shabby, but Chic in Venice 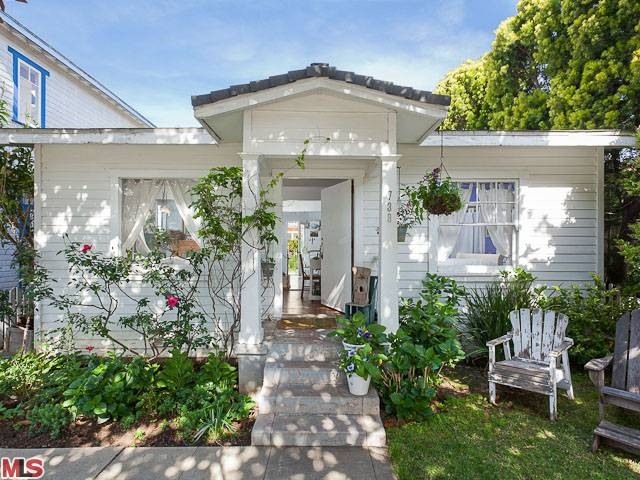 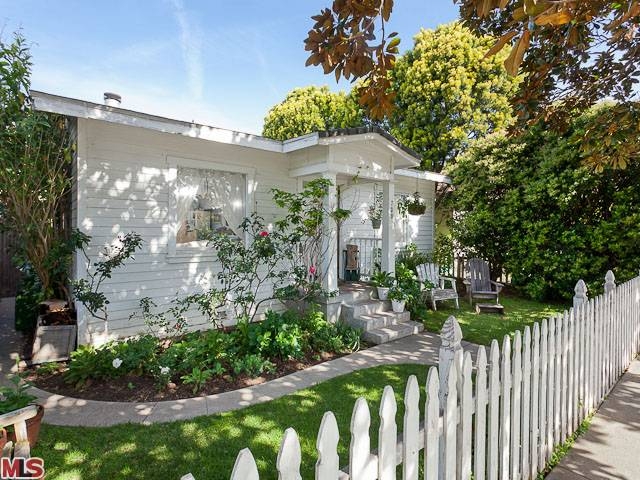 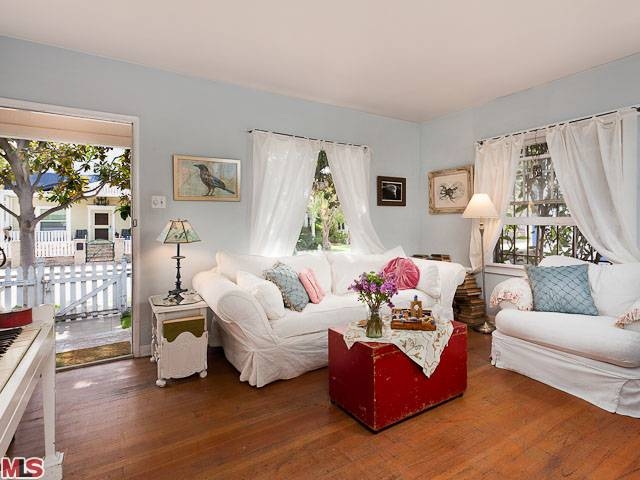 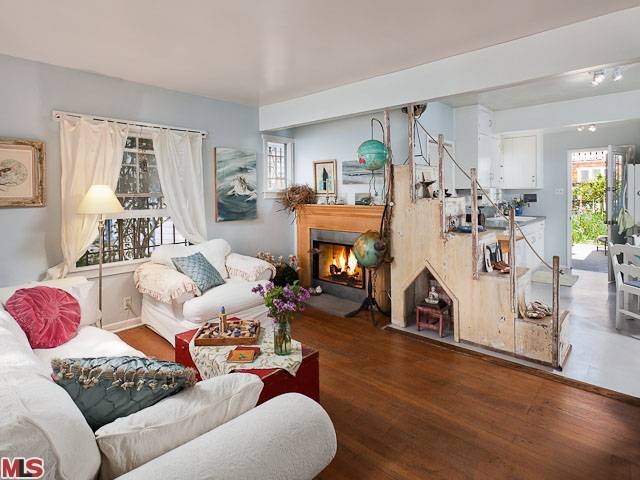 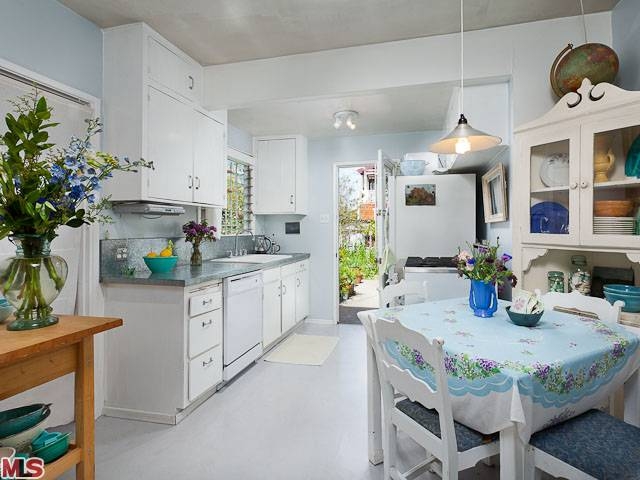 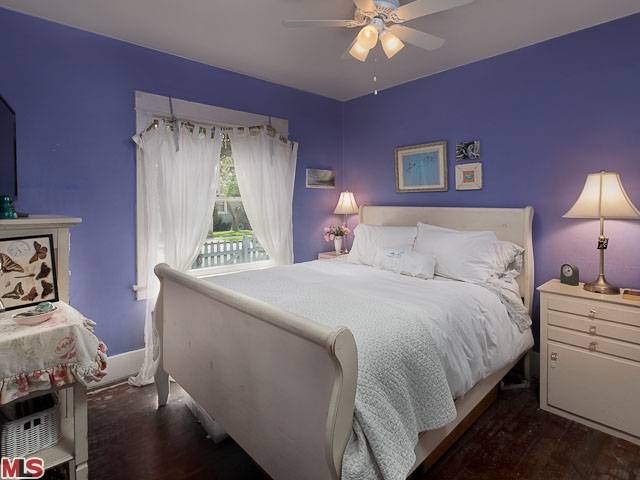 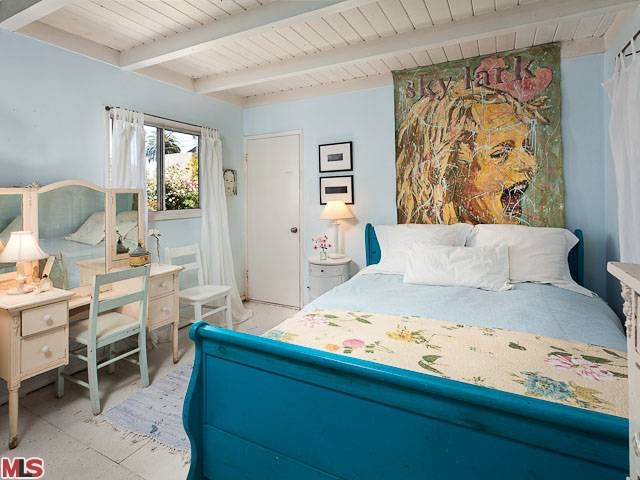 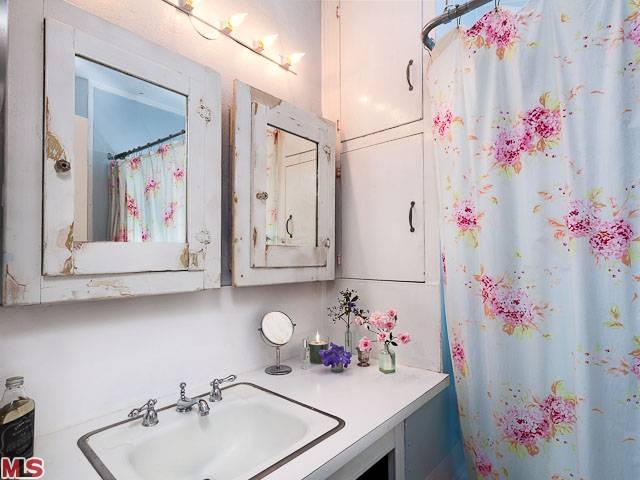 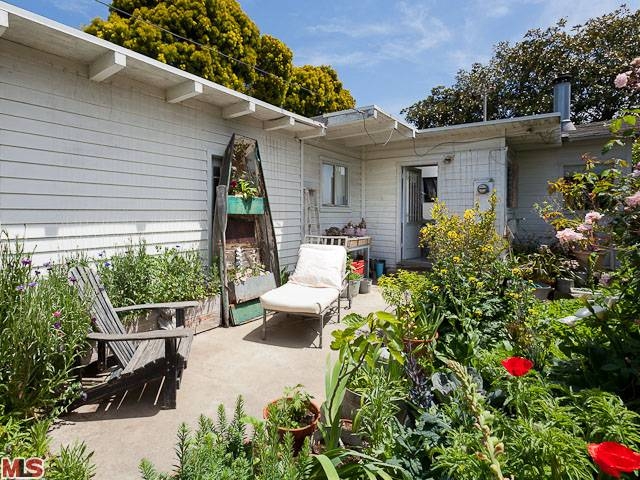 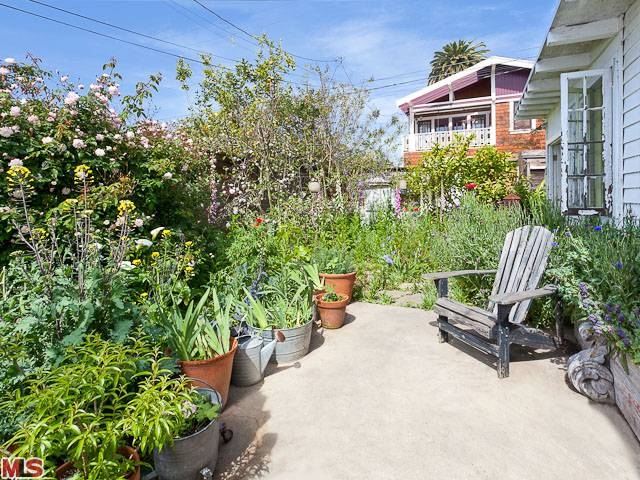 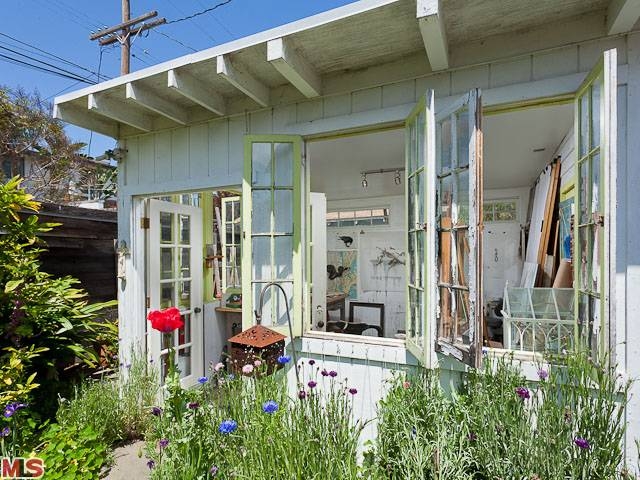 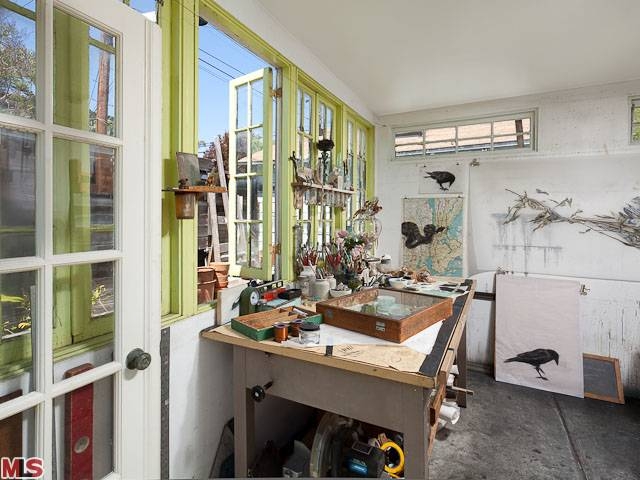 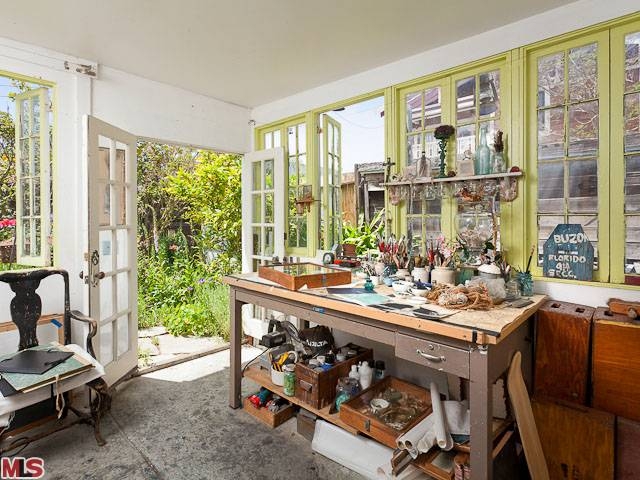 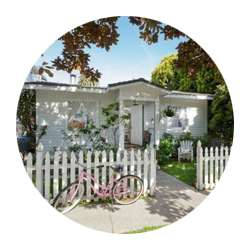 Rachel, who owns a grander house in Los Angeles as well, is one of the many to latch on to the Venice trend. The beachside community is home to Abbot Kinney (which was recently named “the coolest block in America” by GQ Magazine), equally cool Main Street, the up-and-coming Rose Avenue, and a bevy of beautiful hipsters who hang out at hot spots like Intelligentsia in the morning and Gjelina at night.

Rachel’s new house proves that, well, a Bungalux can be exactly that. The sweet cottage is walking distance to the beach and Venice’s hotspots, and we suspect Rachel's going to use it as a pied-a-terre. Aah, if only we could be as lucky.

Take a look at the adorable photos above. If you’re digging Rachel’s little digs and are looking for your own little Venice bungalow to shack up in, we’ve plucked three of our favorites on the market right now to take a look at. Cruise over and check out a WALK STREETS GEM, ADORABLE BUNGALOW, and HEART OF VENICE COTTAGE . All are under a $1.2 million, proving you don’t have to break the bank to be hip, or shabby chic, whatever the case may be.