Pretty Enough to Sing About 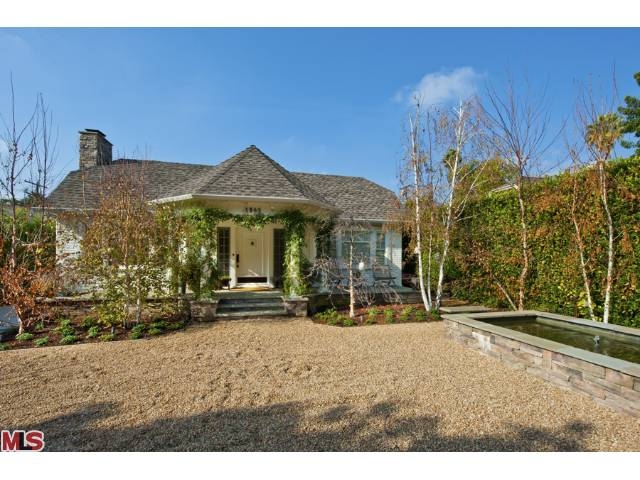 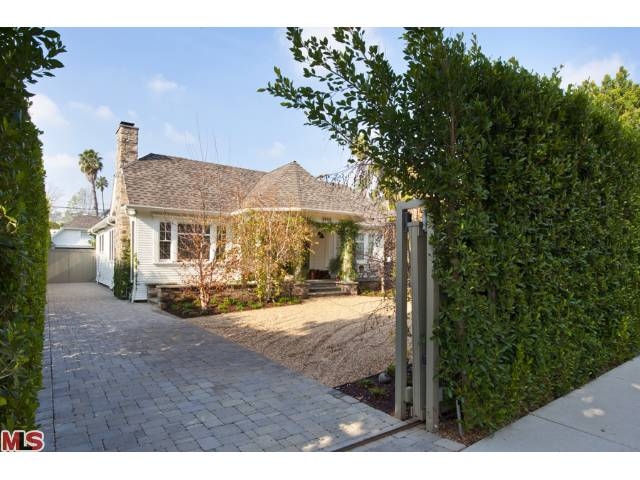 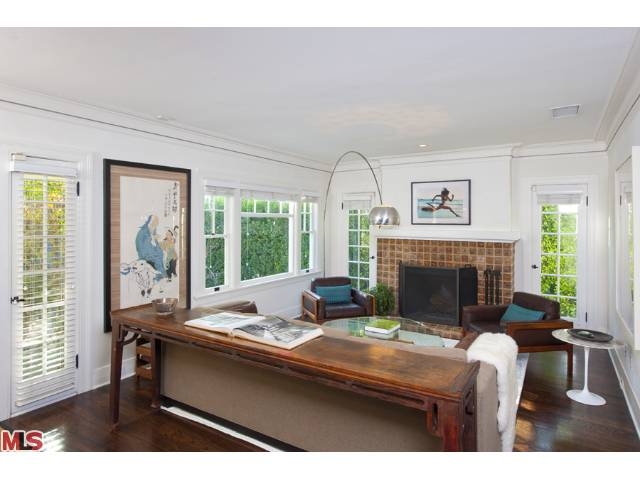 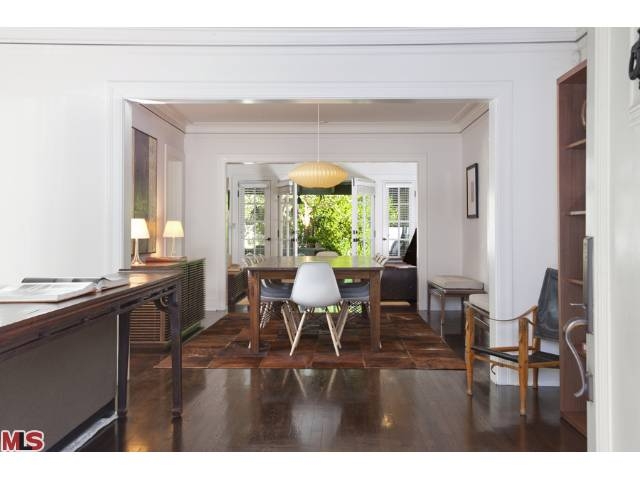 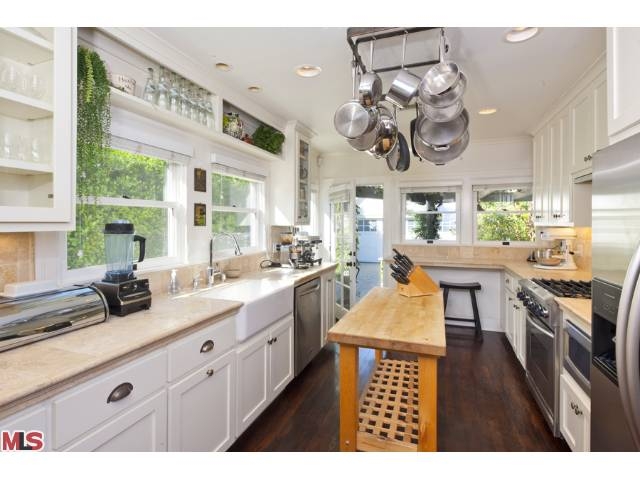 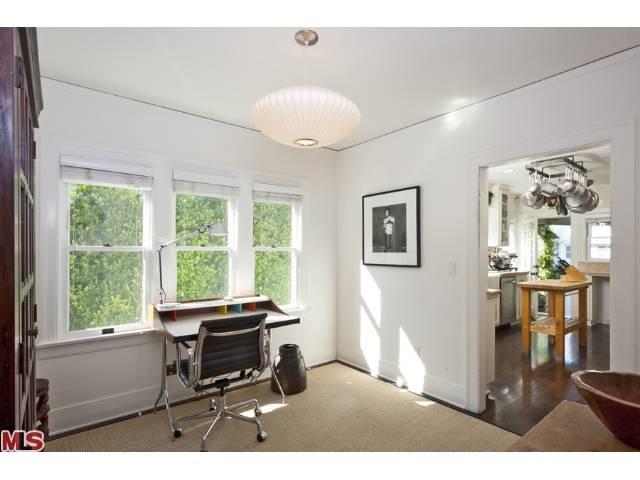 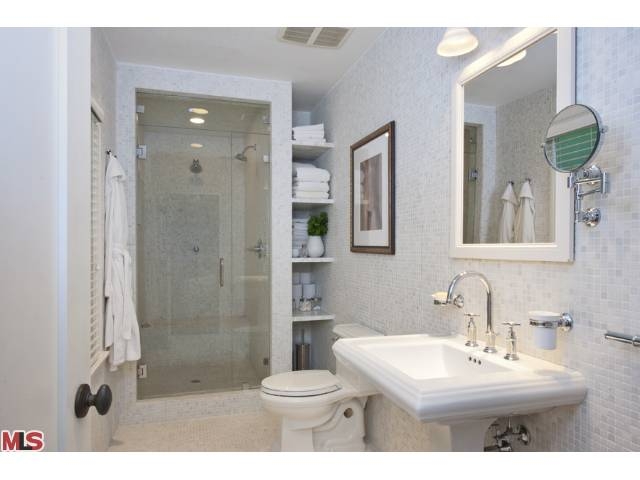 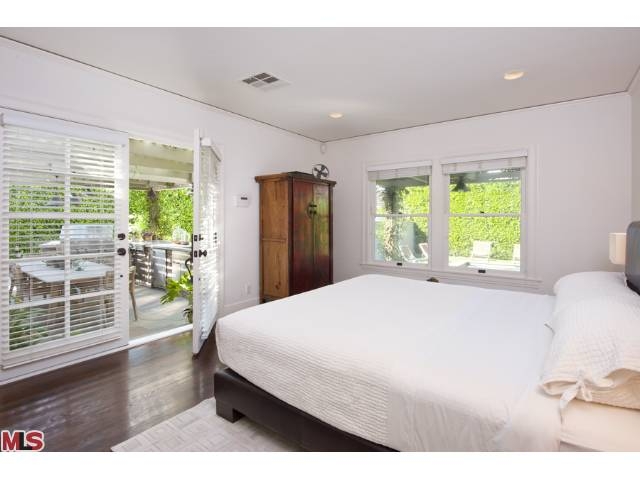 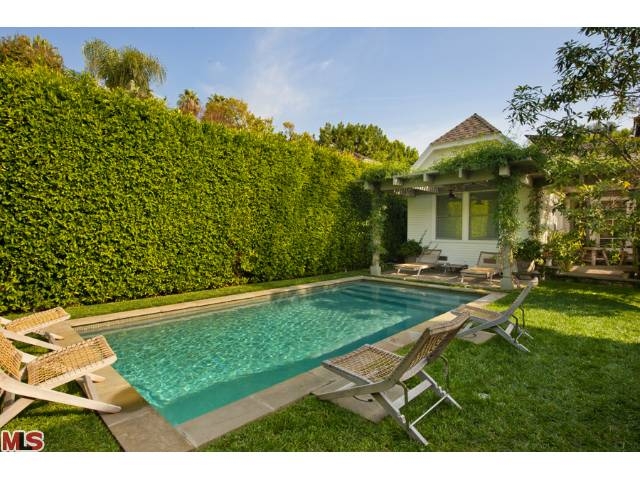 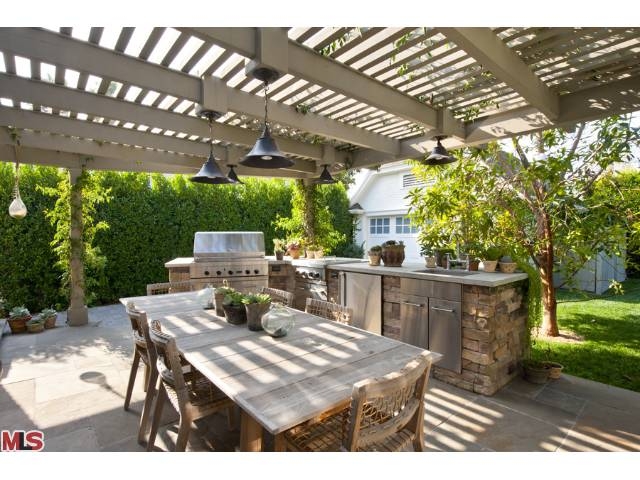 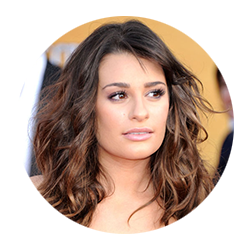 I may pretend to be snobby, but in actuality I’m not. Which is why I am so enamored by (and jealous of!) Lea Michele’s recent home purchase.

I first looked at the little Hollywood bungalow – and by “little” I mean “little,” the square footage is less than 2,000 square feet – for a client. My client, a television writer with really great taste, circled it and circled it and finally decided that the house wasn’t exactly “right” for her and her young daughter. So she ended up passing.

But we both remained in love with the house and it was actually my client who told me that she heard Lea Michele purchased it.

When I initially conceived of Bungalux, my intent was to feature homes in all sizes, styles, and price ranges that were “Bungalux” and this one definitely fits the bill. The two bedroom traditional English cottage is, in my opinion, the perfect house for a young actress. The restoration, which was done by a well-known photographer, is one of the best I’ve seen. The kitchen kept a traditional feel, as did the bedrooms. The two bathrooms are a bit more modern, but they don’t feel out-of-place with the style of the rest of the house.

When you take a look at the delicious photos take note of two things. First, the photos don’t show it particularly well, but the office has two walls of framed photographs; the mish-mosh of photos looks really great and is a way to expensively or inexpensively make your own Bungaluxes fashionable. And, finally, my client and I really fell in love with house because of its outdoor area. The gravel, fountain, saltwater pool, and gorgeous dining area give the outdoors a European feel.

As always, feel free to comment below and send us your own little Bungalux bungalows. We'd love to feature them on the site, because celebrities aren't the only ones with good taste.