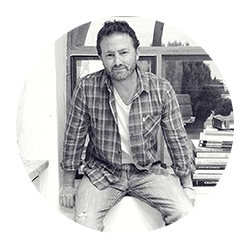 La Cienega Boulevard is the purest distillation of everything that is Los Angeles. Logistically, it is one of the main thoroughfares to take passengers from the airport to Hollywood and back again – a well-traveled literal and figurative journey. The street’s proprietors are an odd assortment – from strip clubs, laundromats and auto body repair shops to some of the world’s hottest design havens. Despite its humble beginnings, La Cienega Boulevard has become a design ... Read More 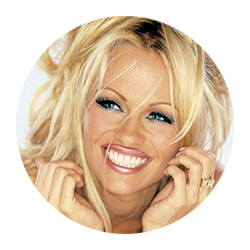 The Baywatch beaut’s Malibu digs are up for sale, with a slashed price tag of $5 million (down from a previously very ambitious $7.7 million ). The contemporary 2700 square-foot beach property on Colony Road is a far cry from her former beach house, the shabby-chic’d and chandeliered abode that featured on MTV Cribs some years ago. With no wicker, slip-covers or reproduction rococo clutter in sight, the cool, sleek and eco-friendly home ... Read More 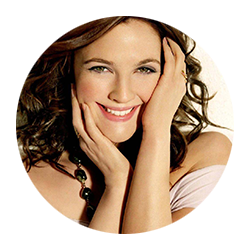 Ah, Drew Barrymore. We've envied pretty much everything about her since we first met her on screen in ET. So, it was no surprise that when we stumbled upon her Montecito estate for sale we found it to be understated, chic, and cool - the perfect replica of its owner. The charming 6,000 square foot 1937 home, which was just listed for $7.5 million, sits on two acres of perfectly manicured lawns and ... Read More 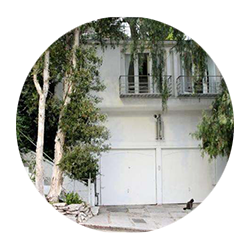 There’s something about white. It’s refreshing, clean, yet luxurious. That’s why when we saw Swedish designer Linda Kennedy’s Laurel Canyon home, we instantly knew it was a Bungalux. For those of you complaining about crappy real estate under a million in LA, you must check this one out. Built in 1934, this two bedroom Mediterranean style home is breathtaking due to Linda’s brilliant interior work. Simple neutral interiors set the ... Read More

The New Star of Burton Way 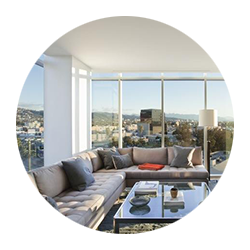 Looking for the perfect summer romance without the long-term commitment? If so, you're like every guy we date. Okay, we digressed. The real estate version of the she's-gorgeous-rental is 8500 Burton Way, an eight-story luxury residential complex that pays attention to every detail. "Rentals" has long been a dirty word in Los Angeles (options basically suck) but 8500 Burton has stunning architectural details, soaring ceilings, sleek kitchens, contemporary natural-hued wood flooring, expansive living ... Read More 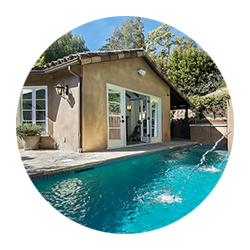 Nowadays we're all flippers. But long before the days where everyone was "doing a house" and looking for a "fixer" or doing a "project" on his or her spare time there was, well, Jeff Lewis. Jeff Lewis, star of Flipping Out, the popular home flipping show that airs on BRAVO and HGTV, set his sights on this one many years ago as one his first star projects. We've toured it and it still ... Read More

Masseria: The Italian Farmhouses of Puglia 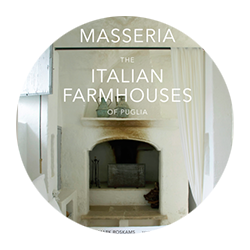 First of all, our apologies for being a bit AWOL. The busiest real estate market since '06 has taken us by surprise, but we'll do a better job from here on out, promise. (And thanks to all of you who have been complaining that you miss us. We love complainers like that.) Last week in our only second of downtime we took a quick look at One Kings Lane and stumbled upon a book ... Read More