Two Traditionals in the Birds 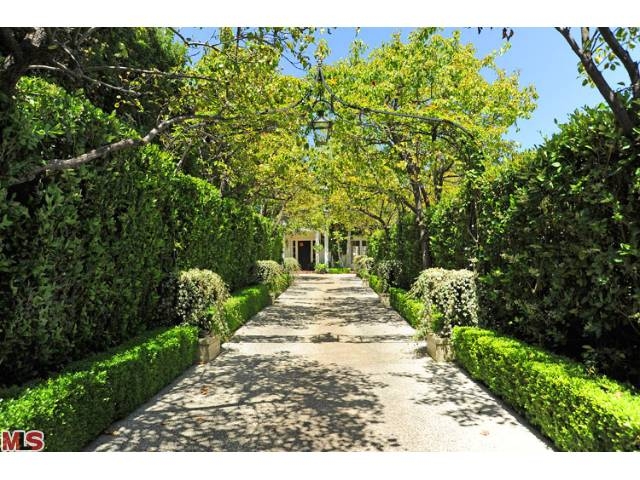 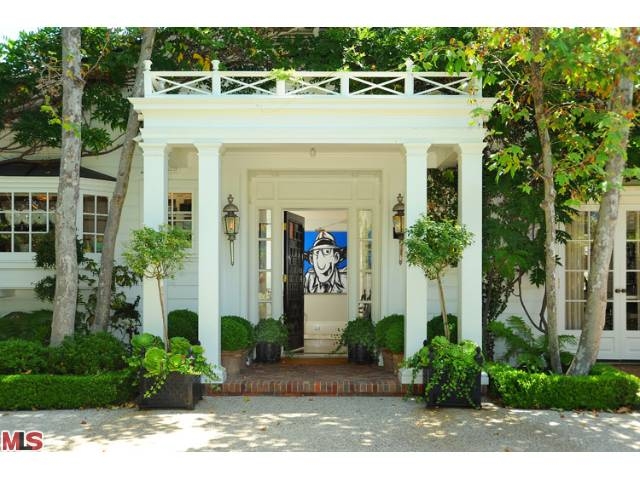 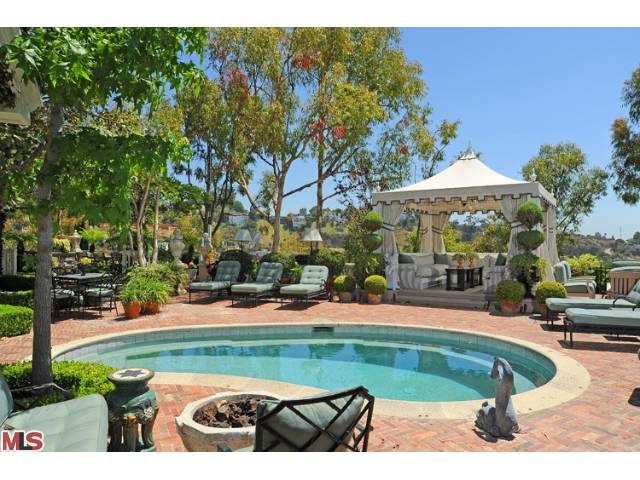 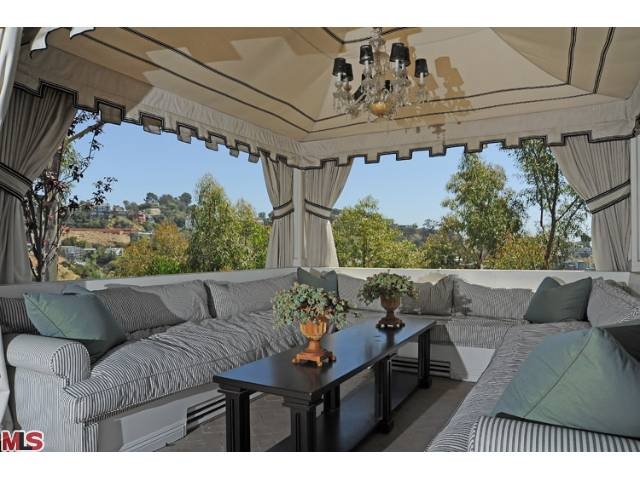 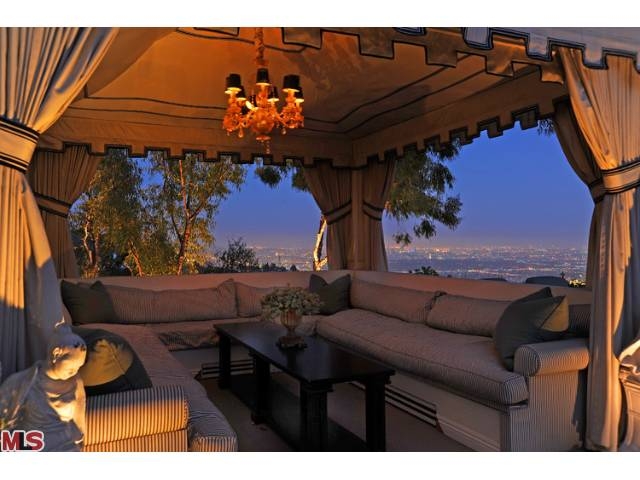 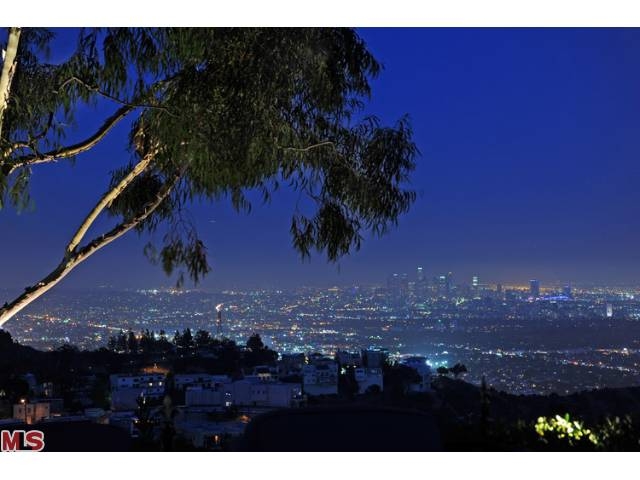 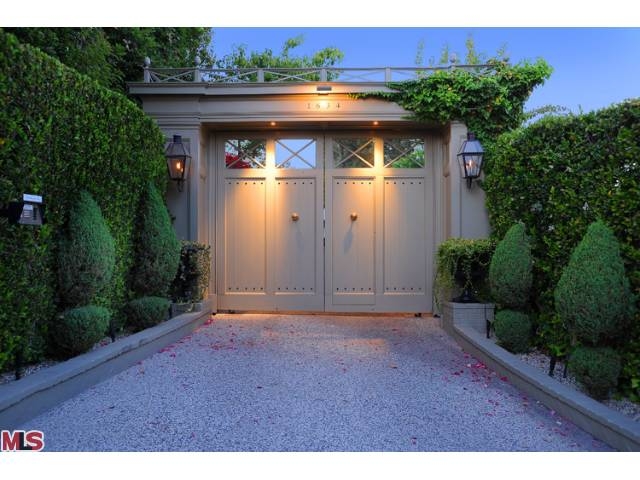 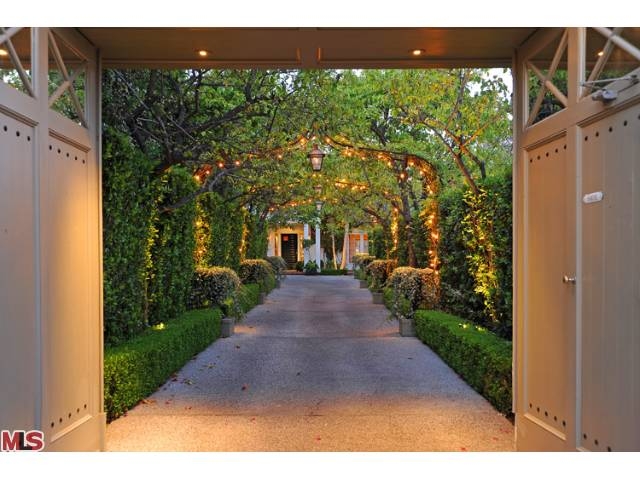 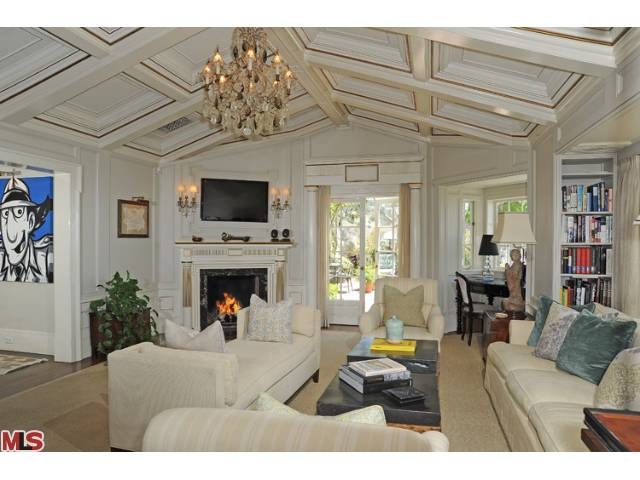 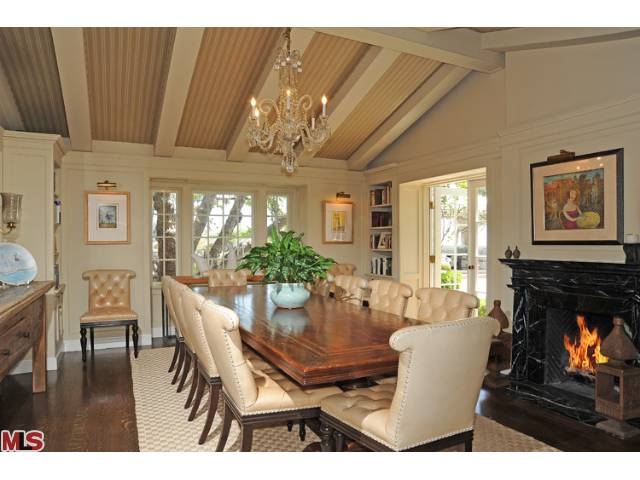 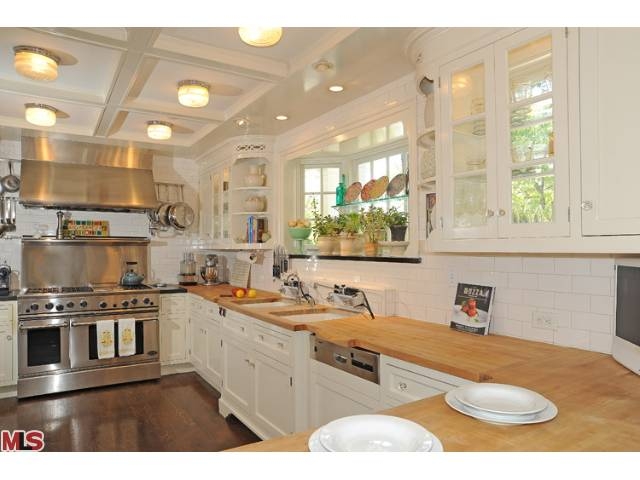 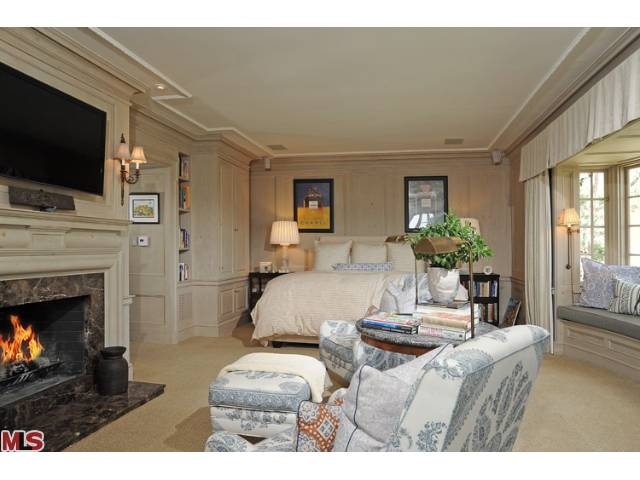 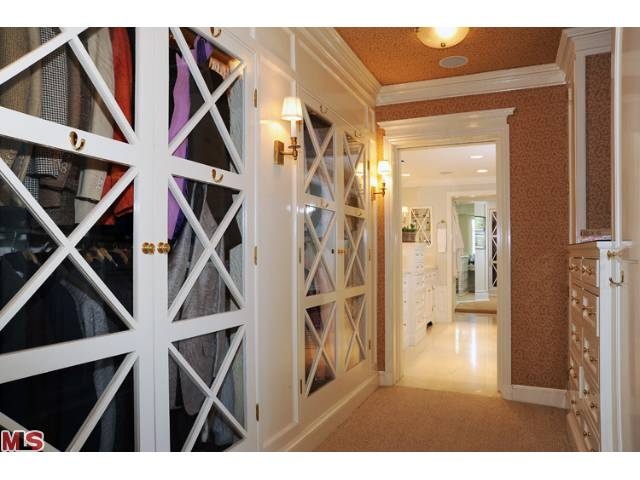 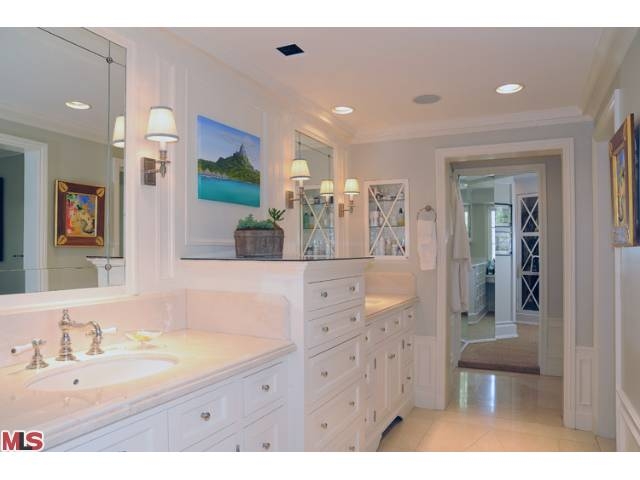 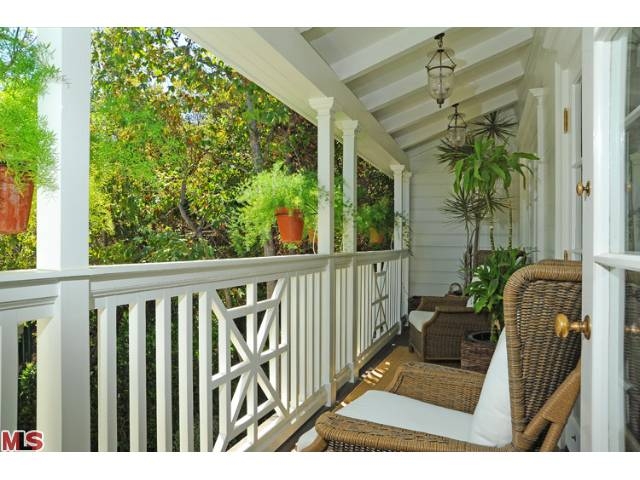 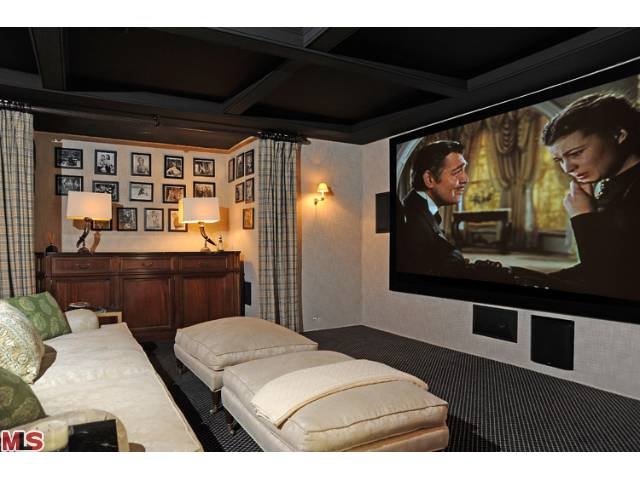 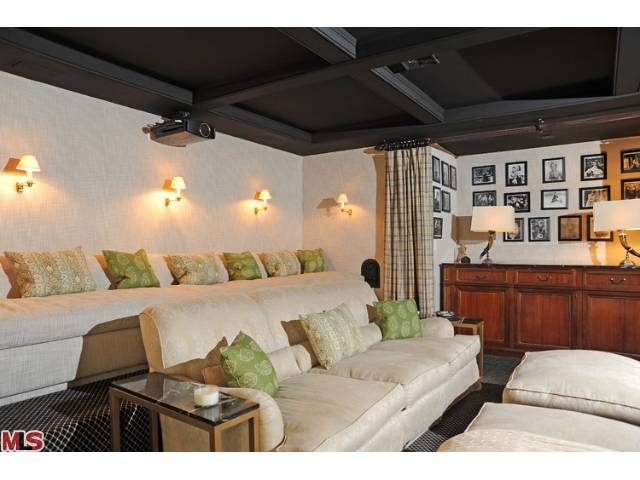 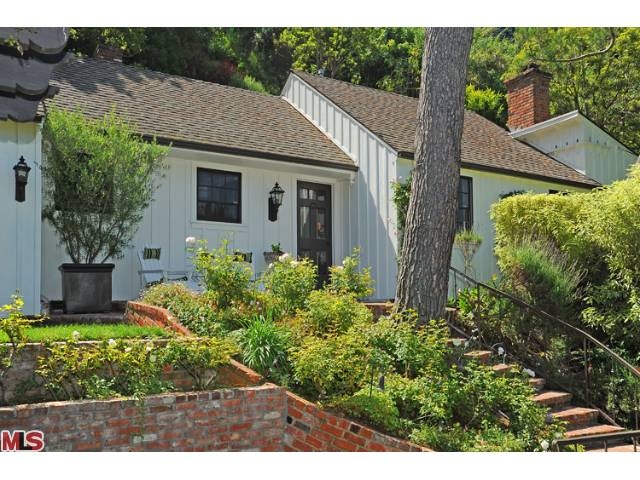 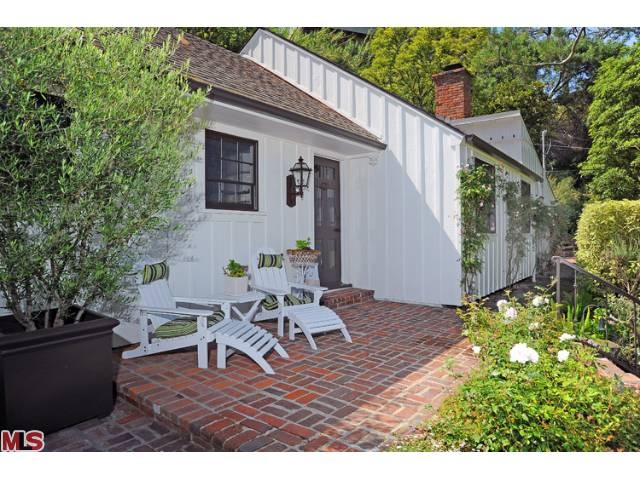 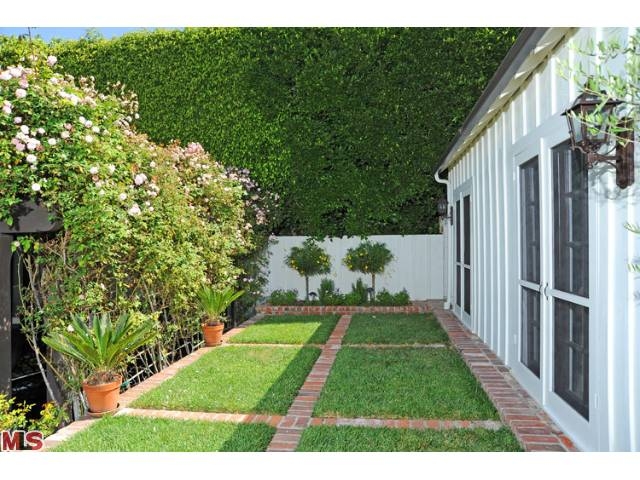 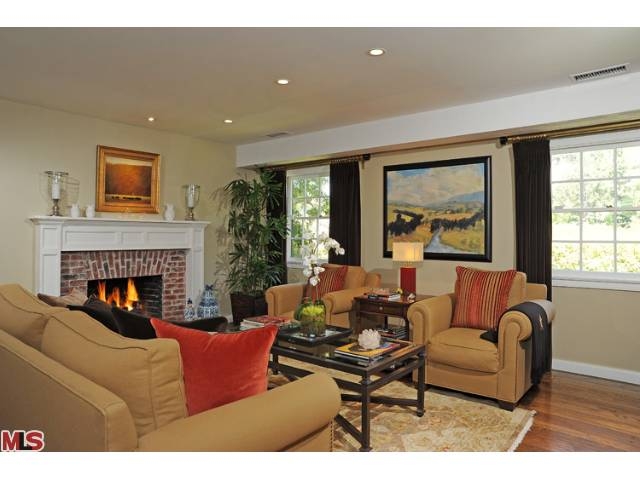 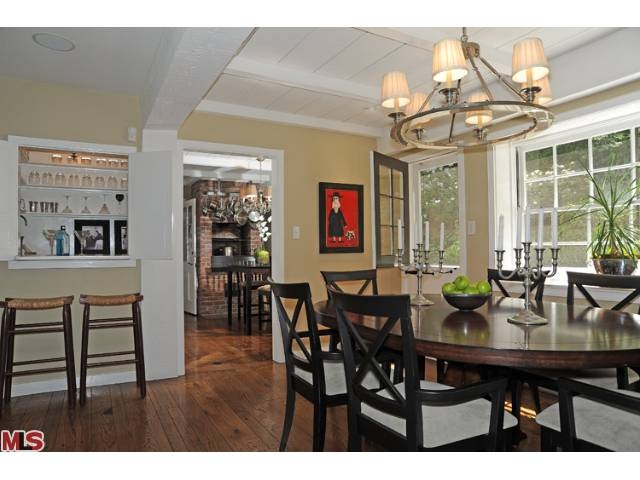 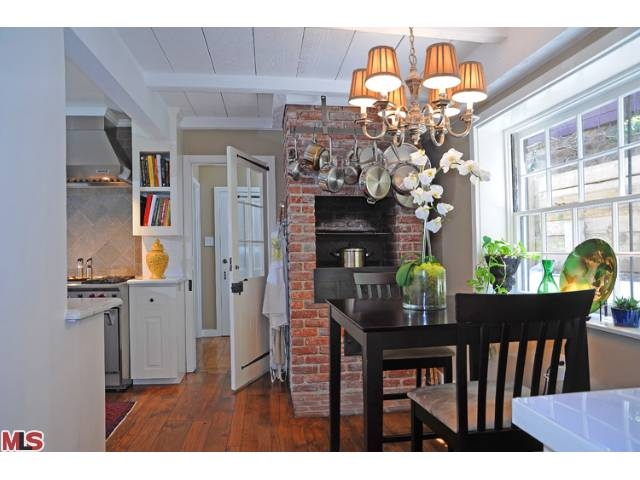 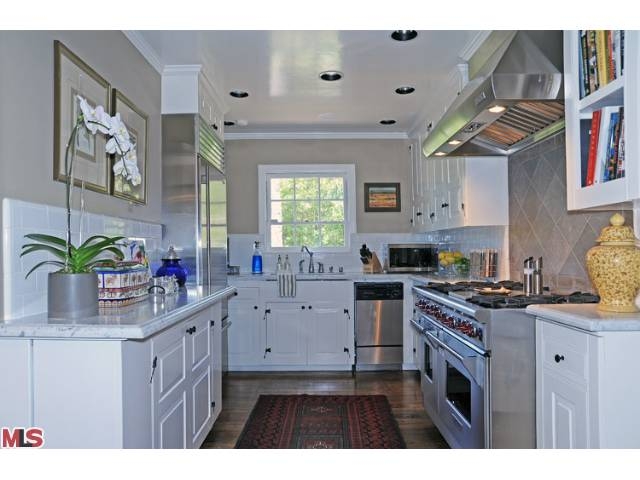 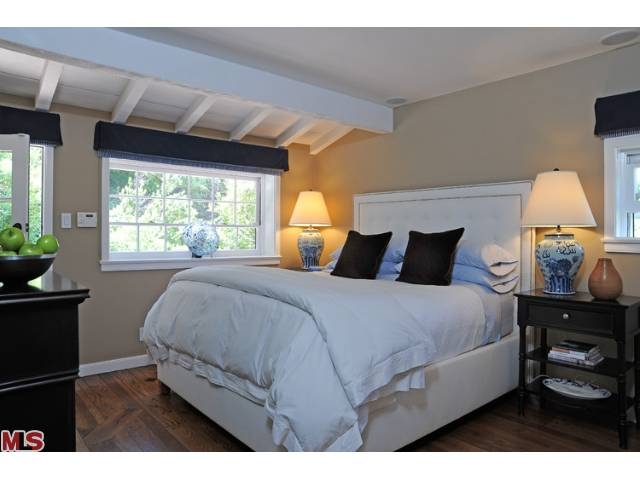 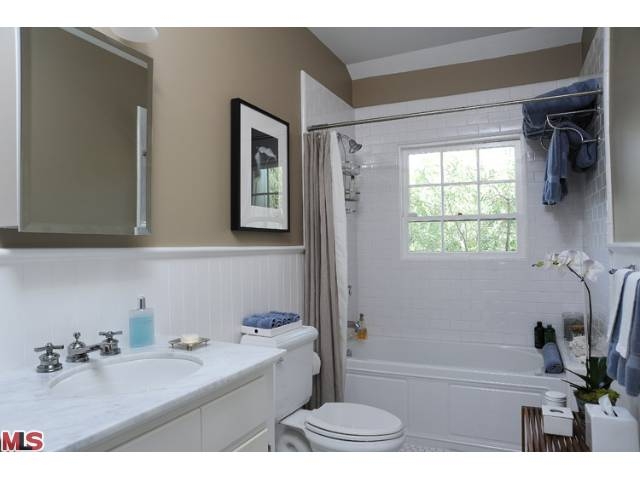 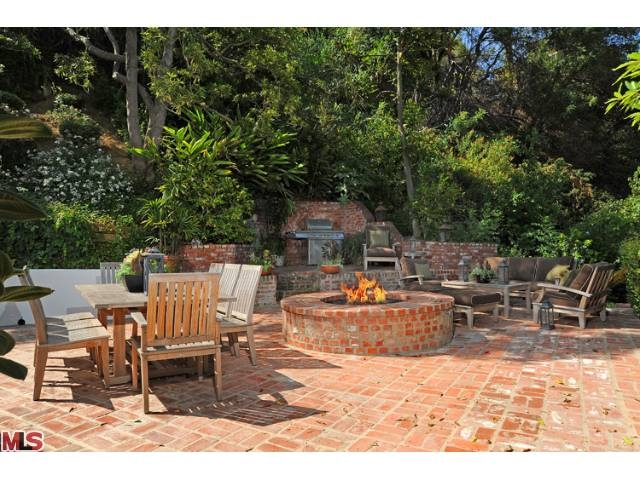 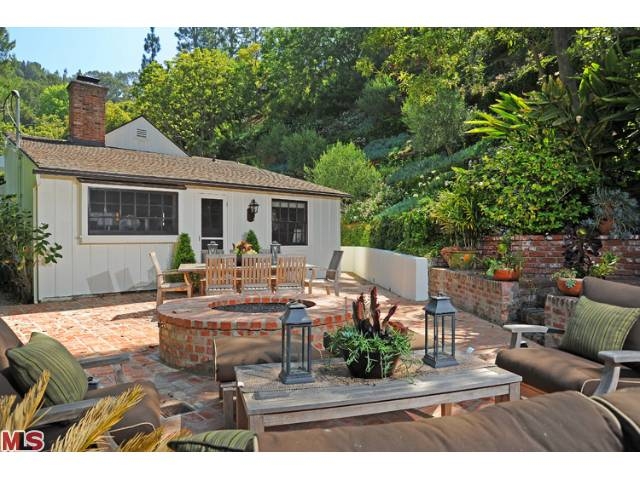 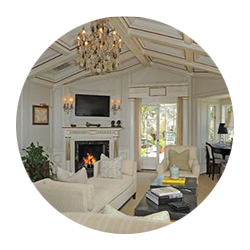 Let’s talk about the last few times you were in the Bird Streets.

First, there was that little poker game at that modern hanging over the hill on Blue Jay. (Did you really lose $30,000 in two minutes? Why did no one else seem unfazed?) Then there was that impromptu basketball game you played at Leo’s house with DiCaprio, Clooney, and Bieber. (Who knew the Biebs had such a lethal jump shot?) Then there was … well, you think you may have been up there last Friday, but you don’t remember much of it. Just lots of glass, an infinity pool, and too much Patron.

Since your whole social life seems to be up there anyways, you decide to start house hunting in the Birds. The problem? You’d never admit it to your friends, but you’ve always been more of a “traditional” guy.

That’s why today’s recommendations are catered to you.

Here’s how it happened: I found myself trolling cool houses the other day, and I discovered two of my favorite little pads in the Bird Streets were not a combination of steel, glass, and concrete, but traditional houses which still had that great address.

The first house, on Blue Jay, has always been one of my “I-would-love-to-live-there” pied-a-terres. The Paul Williams-designed three bedroom, three bath traditional is on one of the biggest lots in the Birds and has those views and, well, those views. The asking is $7.85 million, but that screening room alone is worth well over that. Imagine the money you’ll save not having to go to the Arclight. Take a look at the many photos above and I promise you’ll get good design tips as well. That living room is to die for, and really the screening room is one of my favorites in a city full of great ones.

The second, less expensive option, is a two bedroom, two bath 2,000 square foot house that just went on the market on Warbler. The Hamptons-ish two bedroom is listed at $1.825 million, proving that you don’t need to break the bank to get into the Birds.

After all, you’ll need the money you save to keep up with those poker games.