On Hedges, Behind Hedges 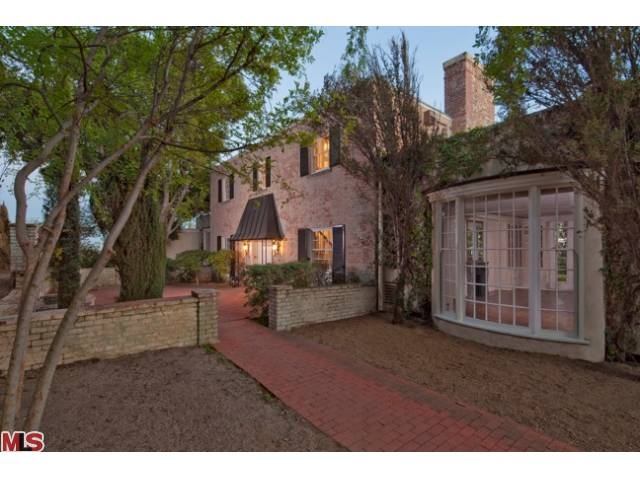 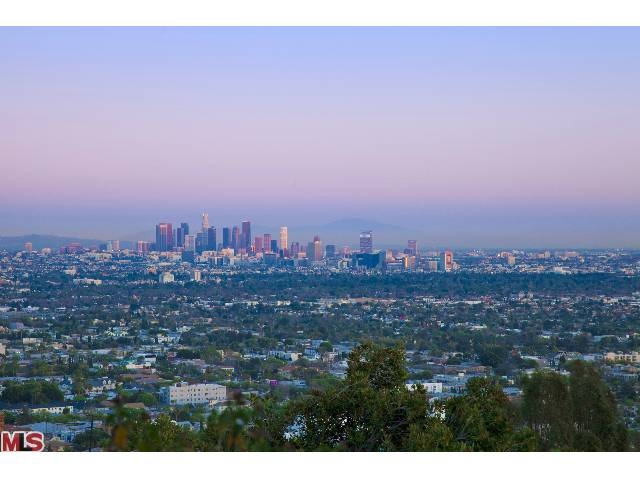 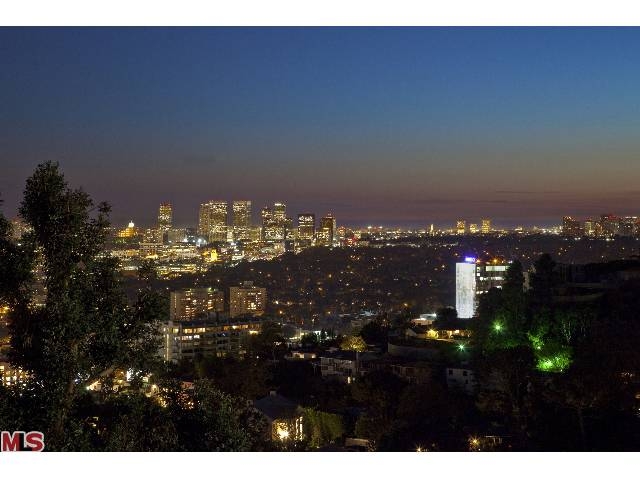 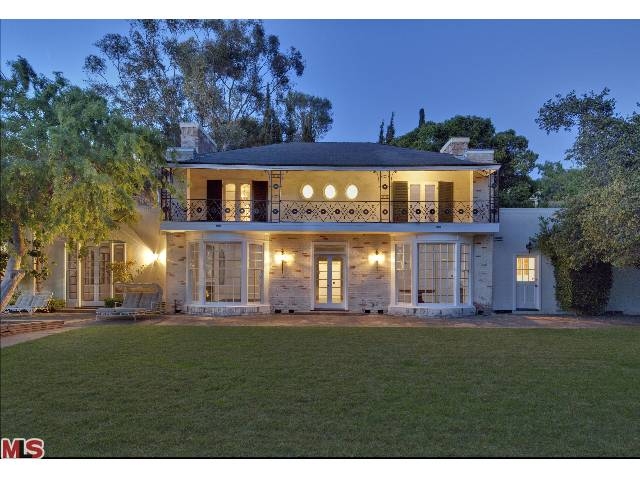 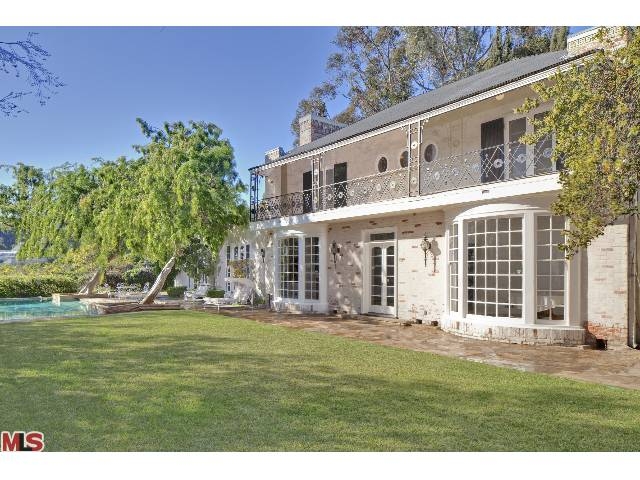 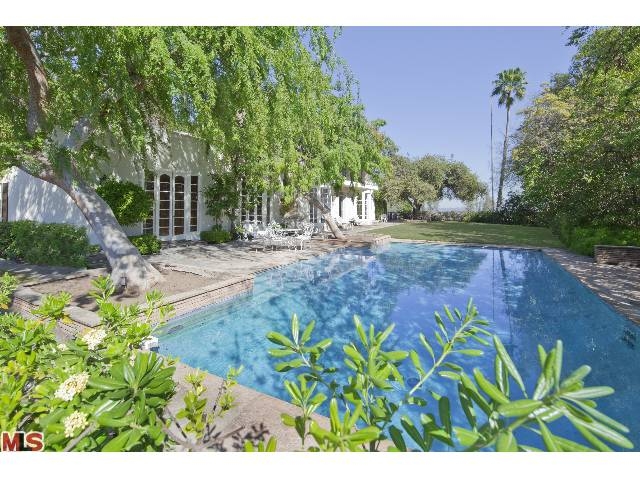 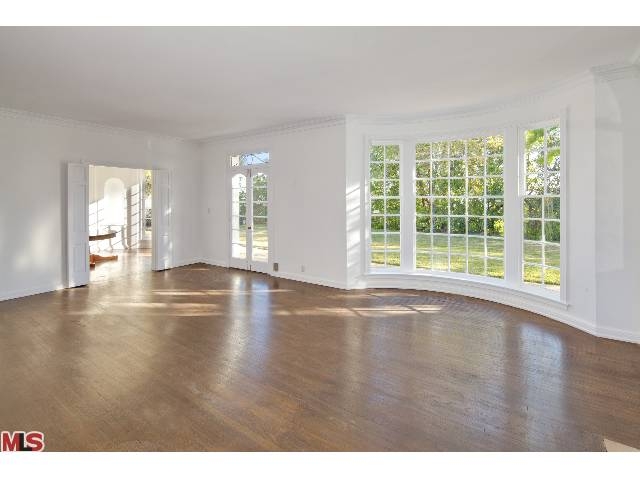 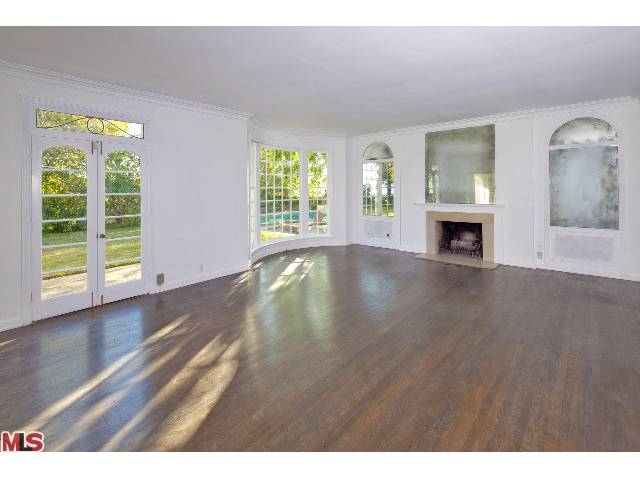 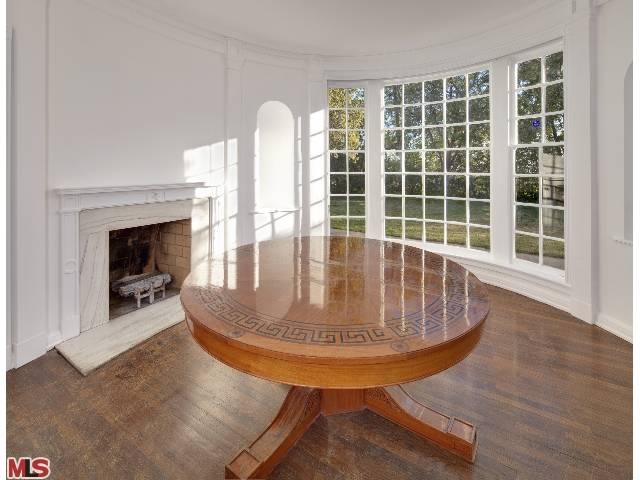 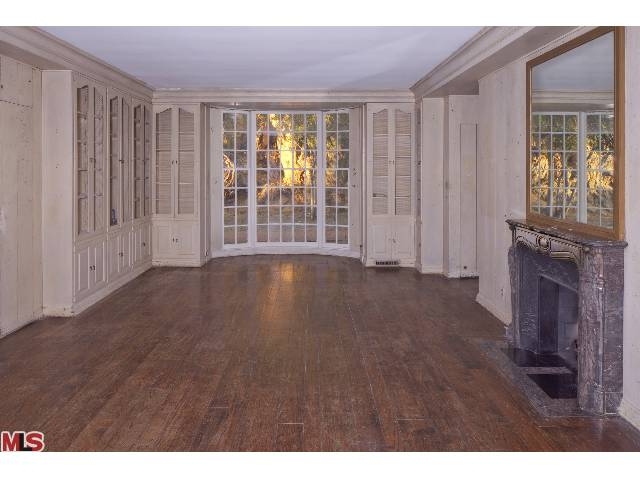 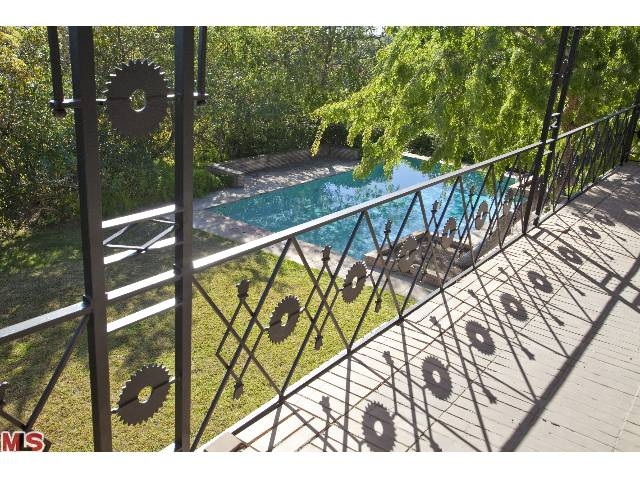 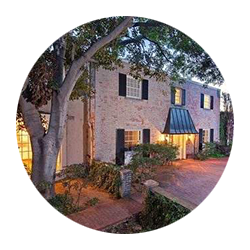 So there's this little street in the Hollywood Hills called Hedges. It's not a street you'd stumble upon or find on your own. It takes quite a few pretty tricky turns to get up there, but once you do, you're rewarded with around a block of the most stunning houses in all of Los Angeles. Amongst them is a Paul Williams, a John Lautner, a Marmol-Radziner, one of the best moderne houses anywhere (soon to come on to market) ...

... and this gorgeous John Woolf jewel, which just listed for $8.9 million. Set on 1.4 acres atop Hedges, this property is one of our favorites. It has sweeping views of Los Angeles, and we love the 3,776 square foot house for its simplicity and symmetry. For decades it belonged to the late Micheline Lerner, and though one may want to do a few - or more than a few - updates, it remains one of the most beautiful traditional houses in Los Angeles in our opinion.

But don't take our opinion. Micheline, who was once married to lyricist and playwright Alan Jay Lerner, was once quoted in the New York Times as saying after 30 years of living in her Woolf estate she ''cannot find a single flaw.''

Rumor has it a famous designer or two have been hovering around it, so beat 'em to it. Oh, and if you want more information on the architect, there is a phenomenal article on him in VANITY FAIR. As always, they say it much better than we can.