Inside the House: The Semels' Malibu Masterpiece 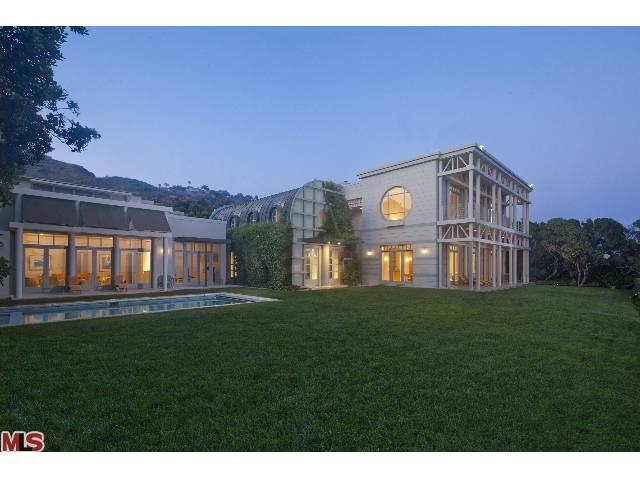 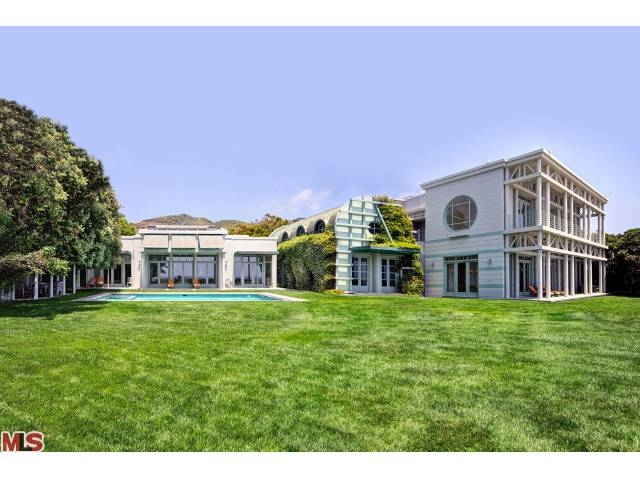 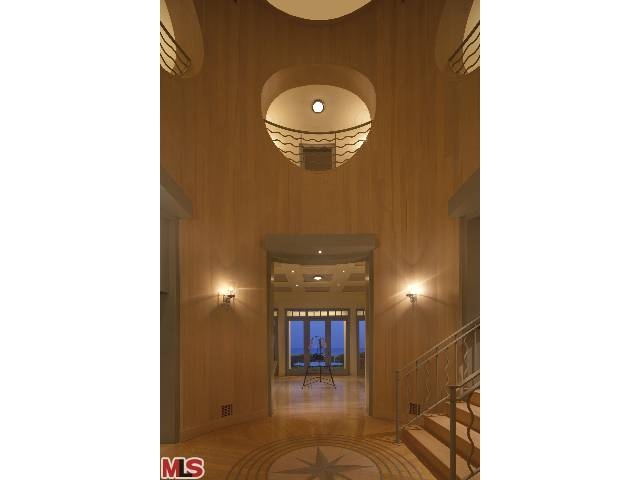 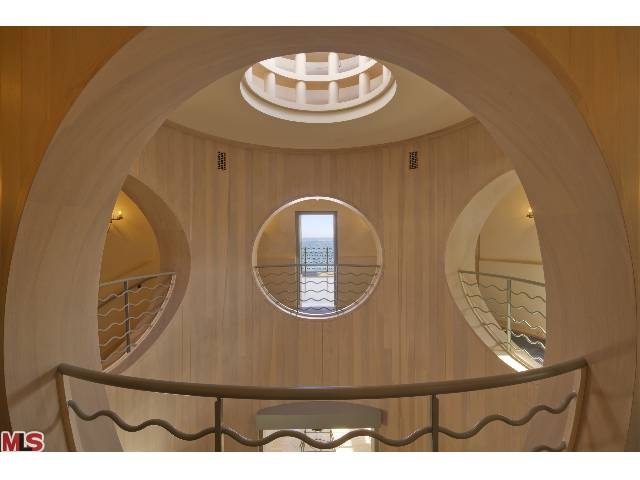 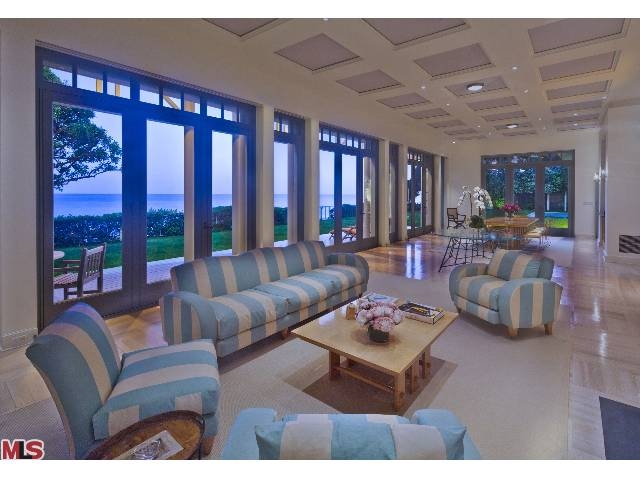 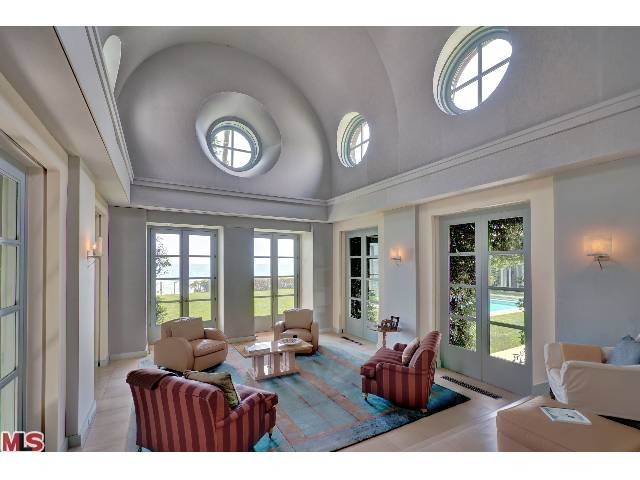 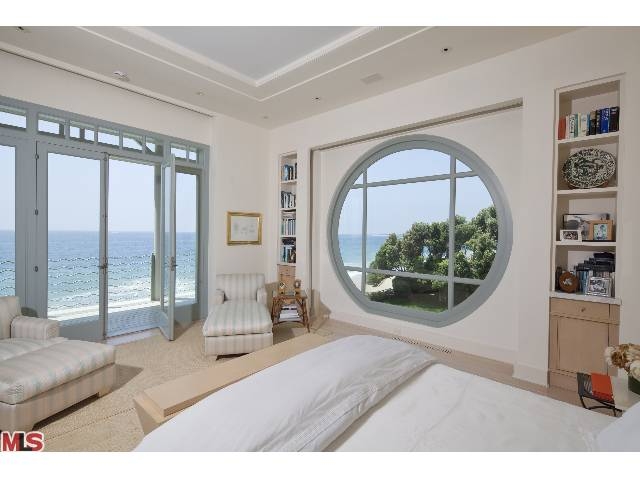 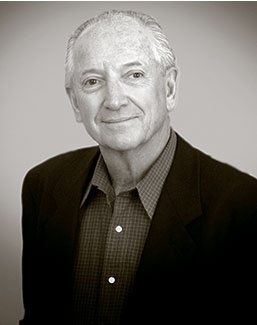 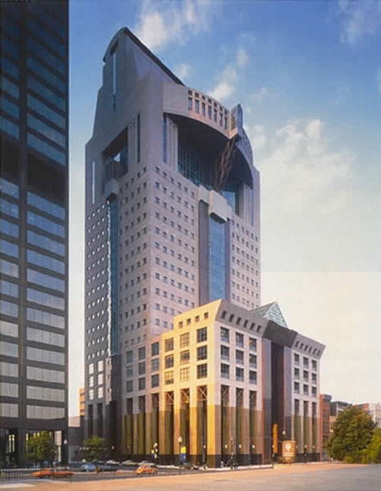 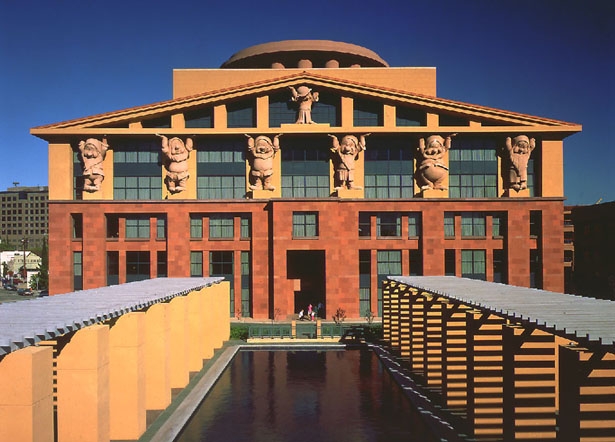 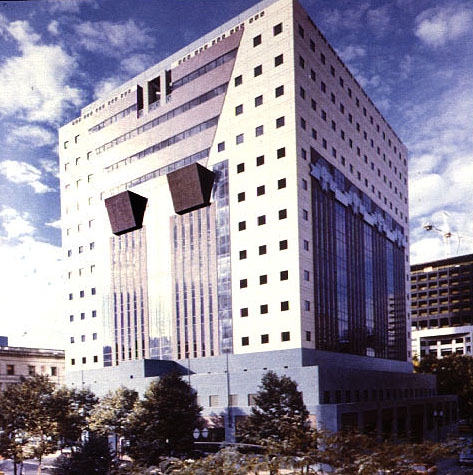 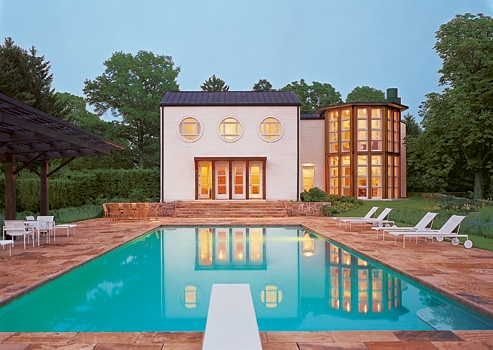 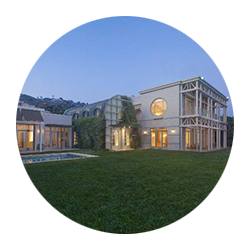 I really didn’t want to do yet another Malibu piece, but one of the most stunning houses in all of Malibu recently went on the market for $50 million, and I decided I absolutely had to talk about it.

This one’s less about the owners, Terry and Jane Semel (though Terry did run two little companies called Warner Bros and Yahoo!), and more about the architect.

Michael Graves is one of my favorite architects of all time. An Indianapolis native, the prolific Graves has designed more than 350 buildings around the world, including the Portland Building in Portland, Ore., the Humana corporate headquarters in Louisville, Ky., and the Dolphin and Swan hotels at Walt Disney World in Orlando, Fla. His postmodern style is characterized by simple shapes and warm colors, and many of his projects, like the one we focus on here, have a whimsical quality to them.

The Semels’ house, which was designed to look like a boat, has many signature Graves elements, particularly in the look of the foyer and the master bedroom and bath. The property has a stunning screening pavilion and a guest house and is on prime Carbon Beach where neighbors are people like David Geffen and Larry Ellison. (Which is why the beach is also called Billionaire Beach these days.)

The house is, quite obviously, a Bungalux, so it’s in our listing section. You can click over on the link below to see more photos, but above is a preview. In addition, take a look above to see some other photos of Graves’ work if you’re not familiar with him.

On that note, I better get back to work to make $50 million really quickly. How? Hmmm. Calling all post-IPO tech boys ...