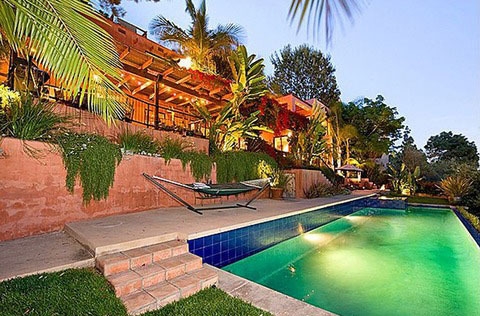 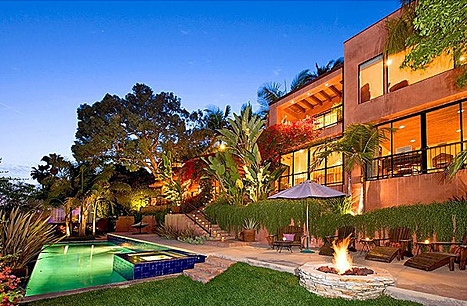 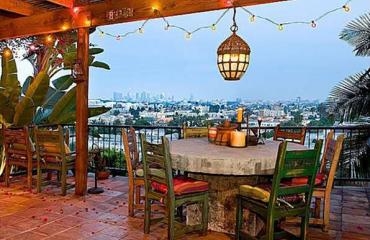 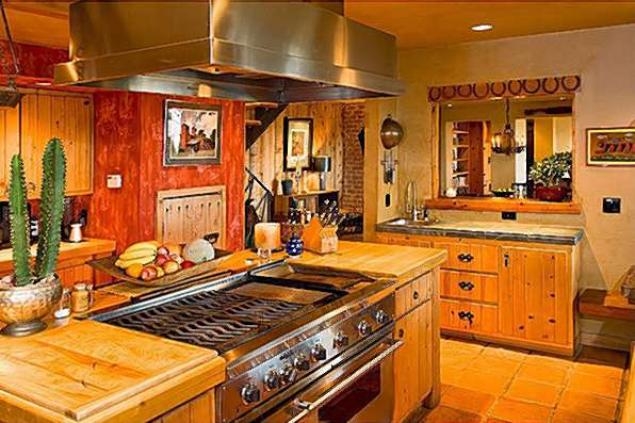 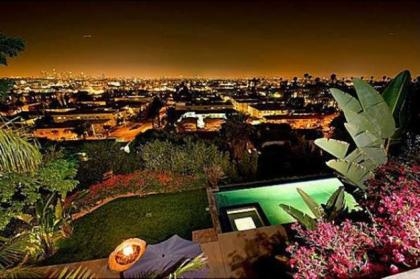 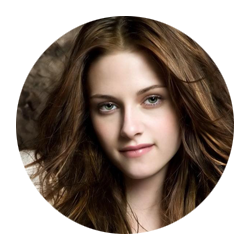 We have carefully been following the Kristen - Robert real estate "saga" (sorry) over the past few months. There's been a lot to tell. First, the new lovers were holed up in an expensive rental in Bel Air overlooking the reservoir. Then Robert bought a vintage Spanish, very grown-up house in Los Feliz (one of our favorites) that it was assumed was a love nest for the couple.

Then, well, then there was break-up. It was rumored that Robert was selling his Los Feliz estate (which he may or may not have sold ... no one seems to know). Kristen bought in Malibu ... but was it for her, or for Mom? Now, the latest is that after being forgiven her indiscretion with her director, Kristen has purchased a house in the celeb-favorite gated area of Laughlin Park in Los Feliz for $2.195 million. If that's the case, Kristen and Robert are once again reunited - in real estate at least. Robert lives right up the street.

So, in our Kristen Stewart Real Estate Part Two update, take a look at the photos above and let us know if this house gets higher marks than her last. Also, check out our related articles on the right if you missed the earlier gossip to get up to speed.

Ah, young love in Hollywood. It's definitely good for the real estate agents.