There's Something About the Bird Streets 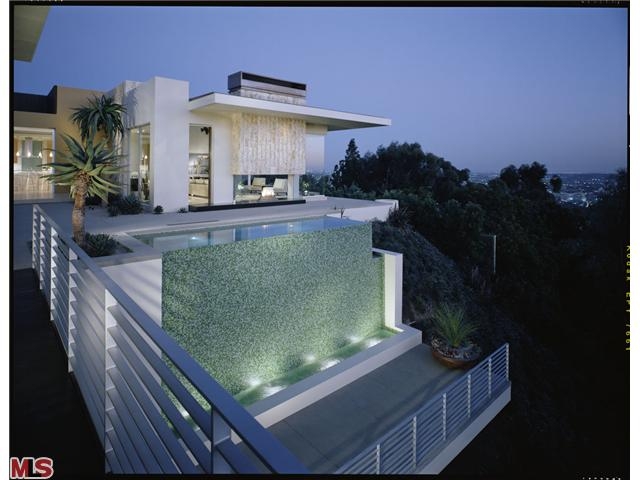 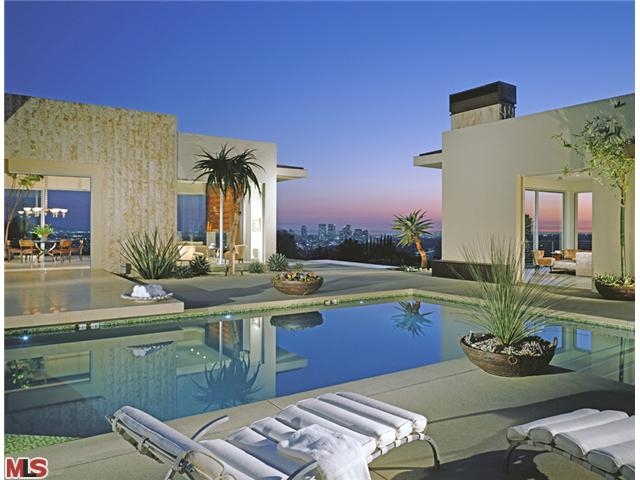 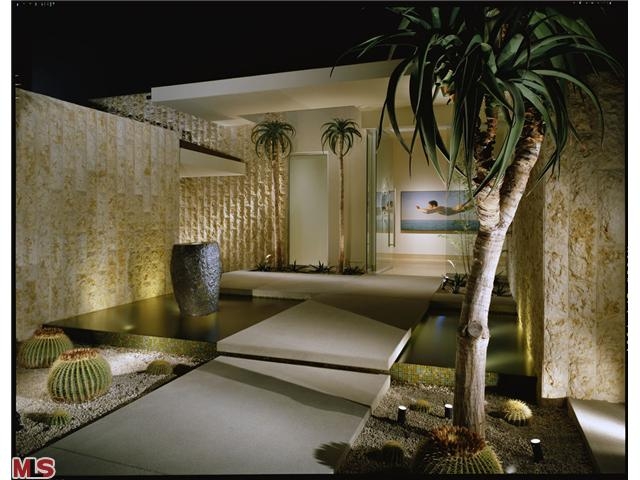 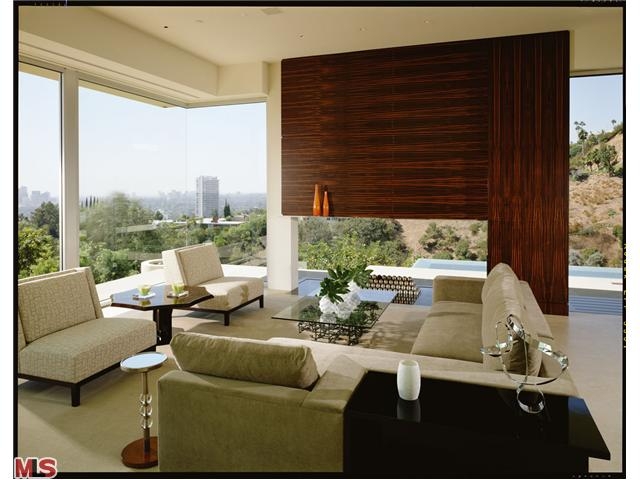 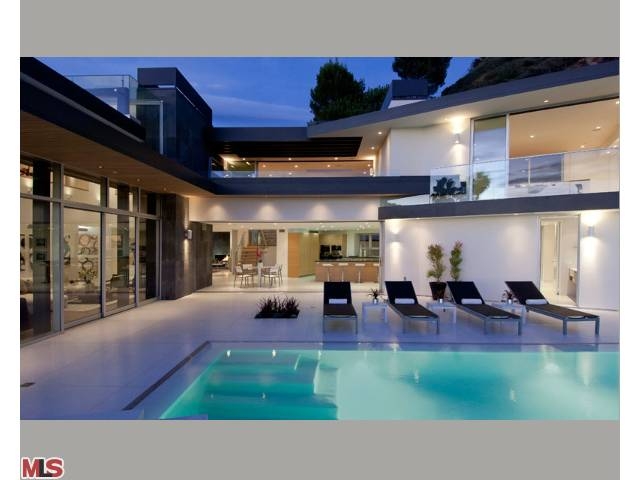 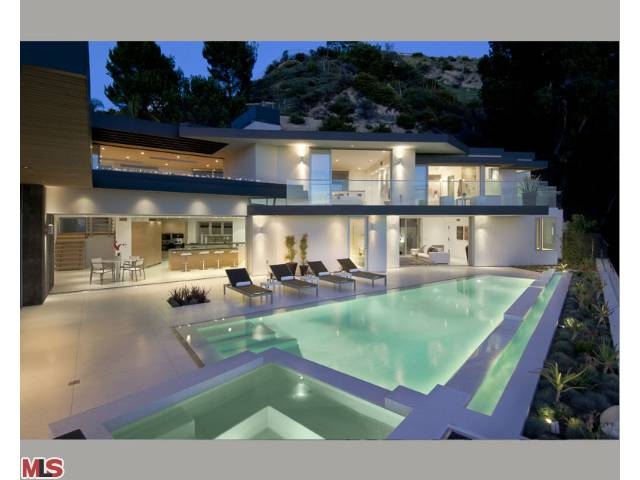 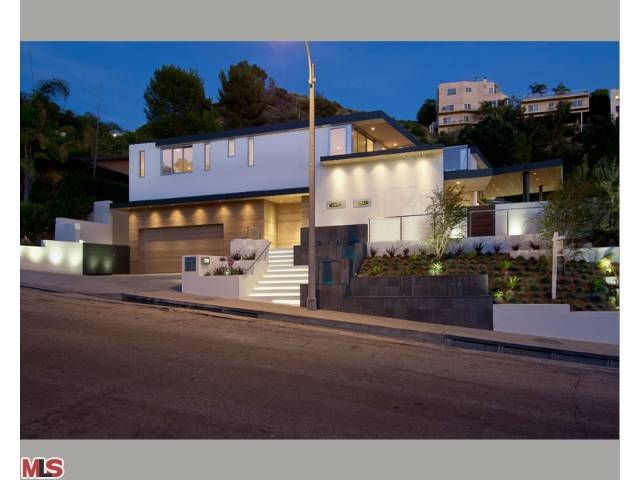 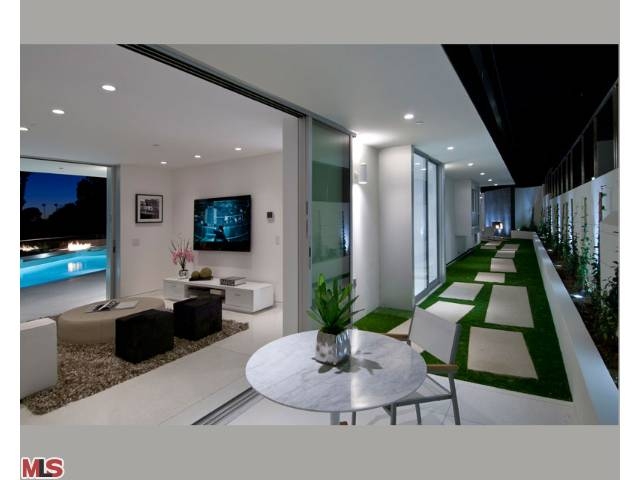 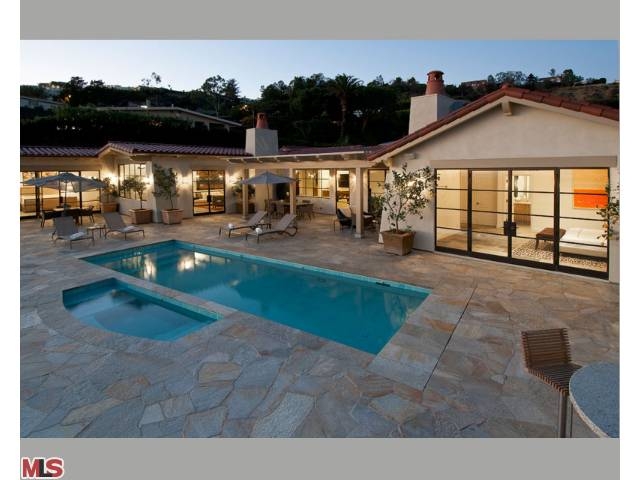 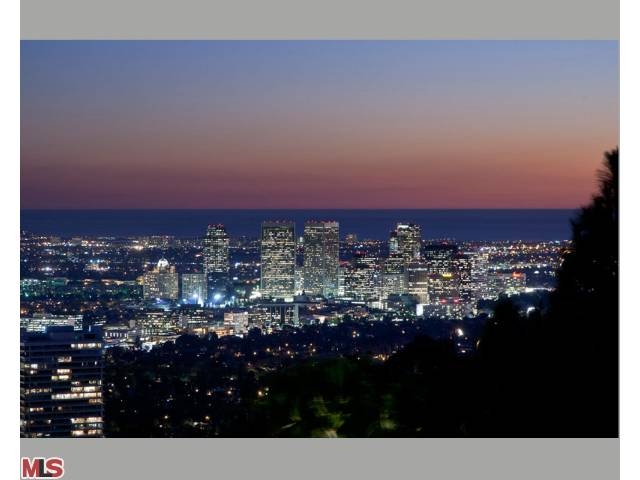 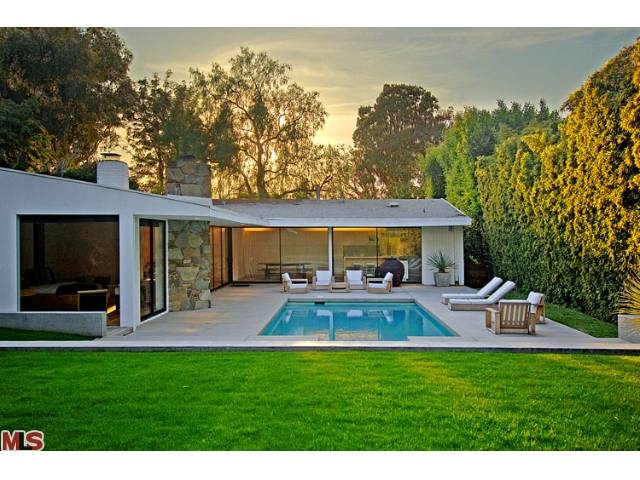 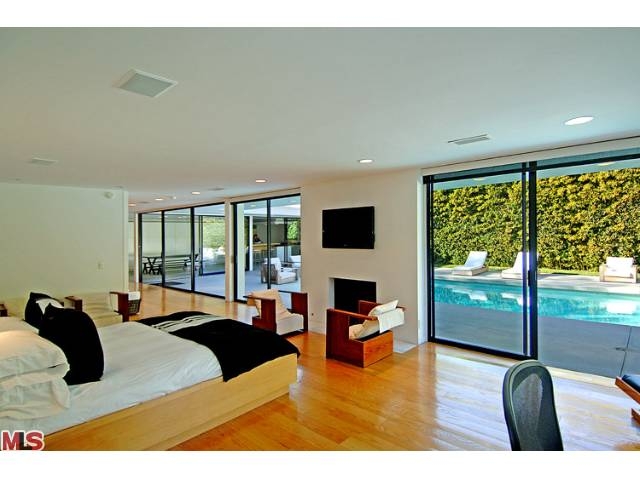 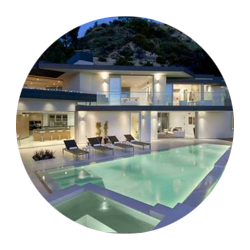 The obvious answer involves acting, but by now you know we at Bungalux would never be trite like that. So, the answer that gets you a gold star on our test is really as follows: All of these cool stars have owned houses in that sizzling hot area of Los Angeles affectionately called the “Bird Streets.”

So, what exactly are the Bird Streets and what makes them so hot?

First of all, the name the “Bird Streets” is really a misnomer. Sure, while some of the streets in this chic area of the Hollywood Hills are truly named after our feathery friends – take Nightingale, Oriole, Thrasher, and Blue Jay as examples – many of the streets which we still call “Bird Streets” have such non-birdie names like Hopen, and Doheny. So, those of you in the know know exactly which streets are Birds and which aren’t. There’s no hard-fast-rule, it just takes exploring.

Which brings us to … where are the Birds? This clustering of streets is in the western Hollywood Hills area of Los Angeles, snuggled in between the Sunset Strip and Beverly Hills. The location and views are why celebrities and the just-plain-rich like the area so much. You’re a hop-skip-and-jump away from Hollywood nightlife and close to the Rodeo Drive shopping you do before it. In addition, you’re in proximity of Robertson Boulevard, so you can Ivy and Kitson by day if you so choose. And, those views. Well, they’re some of the best in the city. Take a look for yourselves.

In recent years, the mostly mid-century homes in the Bird Streets have been renovated, torn apart, torn down … and the result has been some of the sleekest, most beautiful architecture in all of Los Angeles. If you’re in LA and really need a workout, we encourage you to take a walk in this area. It’s good for the legs and you’ll be pretty wowed at the houses.

For now, though, take a look above at some photos of Bird Streets luxury real estate, and definitely click over to our listings section to peruse our favorites on the market right now. (Not to brag, but one of the coolest things about Bungalux is that you can search by neighborhood in addition to city. Because we wouldn’t want you to end up in Reseda when you were really looking for Malibu … and vice-versa.)

Our current Bird Streets selection varies from James Perses’ one bedroom pied-a-terre on the market for $3.7 million to a $12 million 6,000 square foot modern pad that rivals that vacation spot you just PJ’ed to in Turks and Caicos. Really pretty girls in bikinis aren’t included in the price, but what is it they say? Build it and they will come.