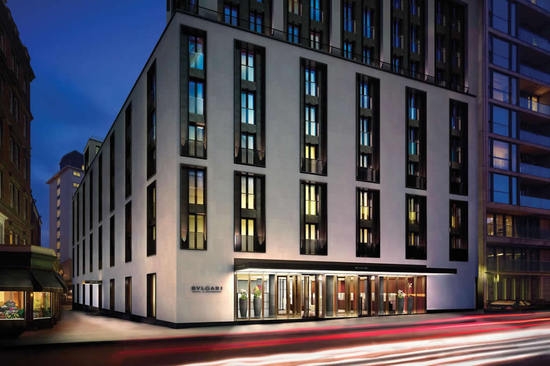 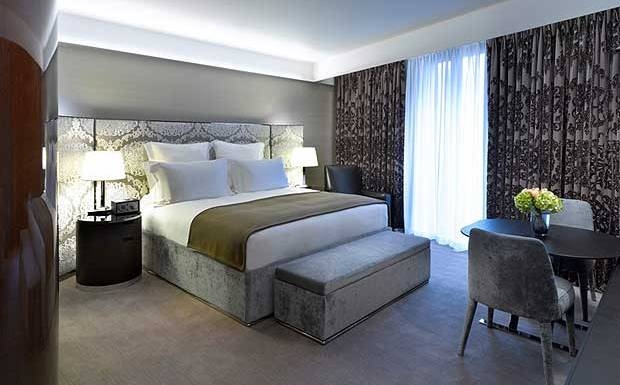 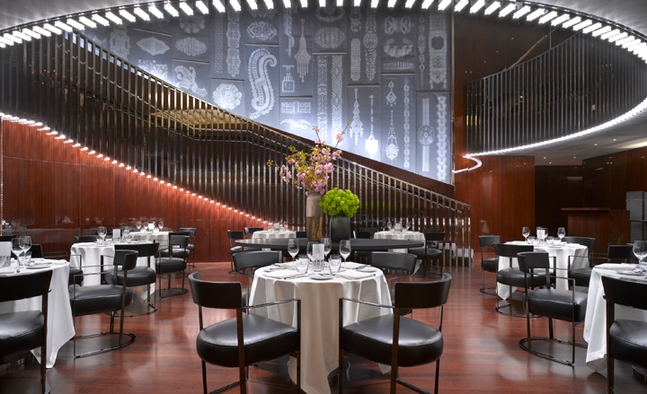 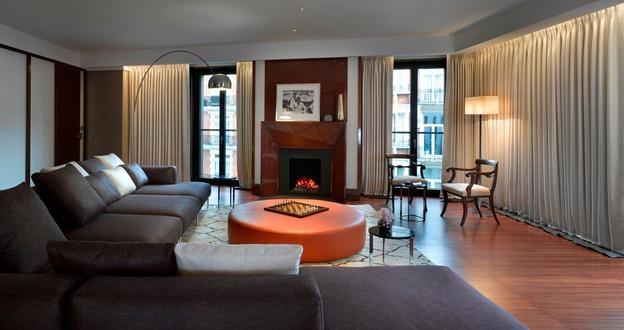 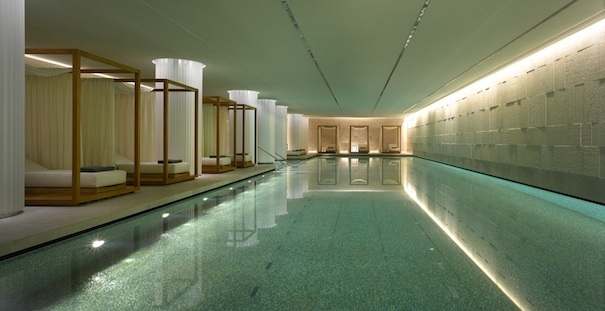 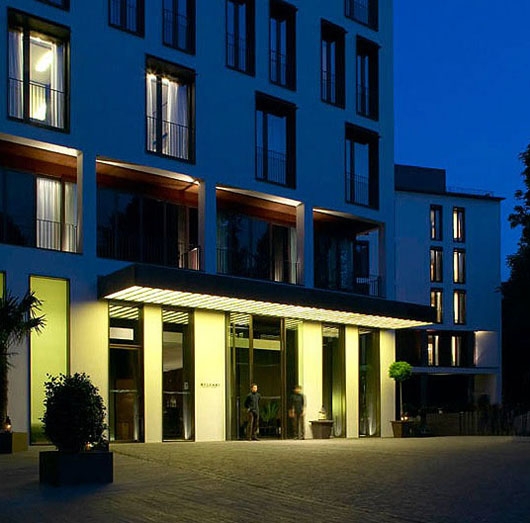 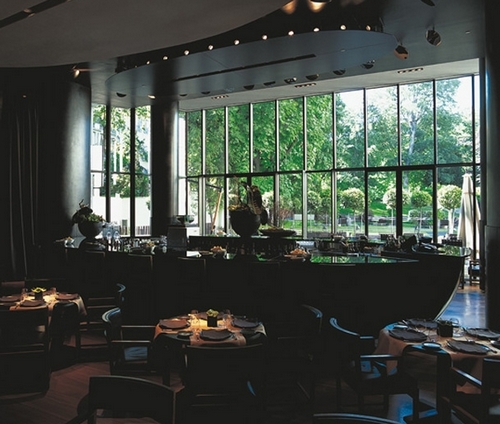 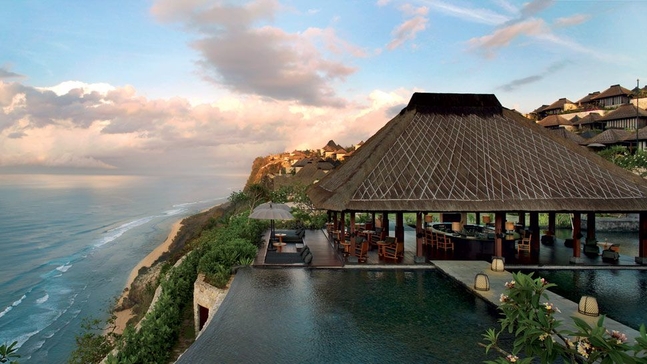 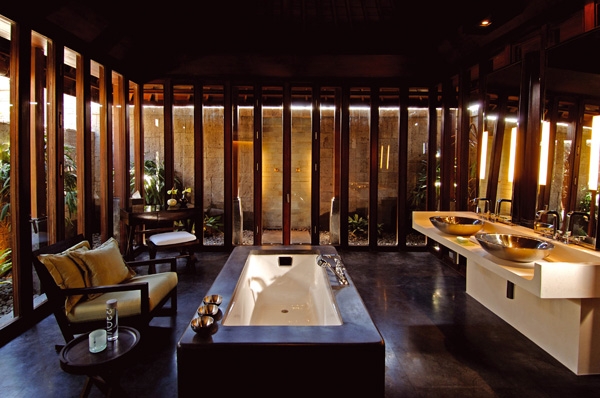 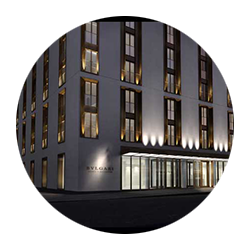 If you’re anything like us you’ve been hit with an Olympic case of London fever. First, there was The Wedding. Then the Diamond Jubilee. And now that incredible beach volleyball venue in the middle of the city which gives a whole new meaning to the word “beach.”

But for us at Bungalux the most important event in London wasn’t televised. It was way too cool for that.

The phenomenally beautiful Bulgari Hotel & Residences recently opened in the tony Knightsbridge neighborhood. The 85 room and eight residence hotel may be London’s most expensive … and chicest.

Expensive, you ask? Well, yes. The hotel’s 14,000 square foot penthouse was recently sold for a rumored 100 million pounds ($157 million US) to an undisclosed private buyer. That’s 7,000 pounds a square foot – a stratospheric number even in a city full of them. Get in quick, because the project is almost sold out. The only remaining residence is a 7,000 square foot unit available for a rumored $69 million, though exclusive listing agent Christie’s has been mum on the price.

London’s luxury real estate market is seeing a resurgence as of late. According to premier worldwide agency Knight Frank, prime central-London prices have risen around 40 percent since the market’s last slump in March 2009. The London-based broker also predicted that luxury home prices will continue to rise.

For mere mortals who may not be able to shell out the tens of millions for the residence, the Bulgari Hotel is being coined as one of the most stunning in the world. The property features a 25 meter indoor pool made of imported Venetian stone; exquisite guest rooms and suites; and a ballroom with Bulgari silver chandeliers, already being described as the most important pieces of silver made this century.

Bulgari also has hotel properties in Milan and Bali and restaurants in Tokyo. Premium branded residences are fetching as much as 30% more than the plain Jane variety, so expect Bulgari to open more locations soon. In the meantime, whet your appetite with the photos of the Bulgari London, Milan and Bali properties which we feature above, and let us know if you’ve been to one of them. We’d love to hear your thoughts.