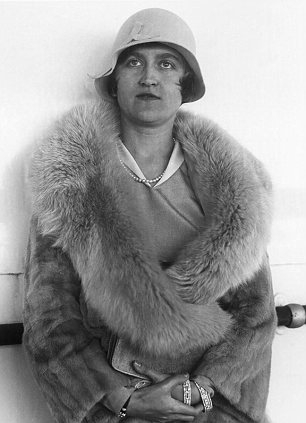 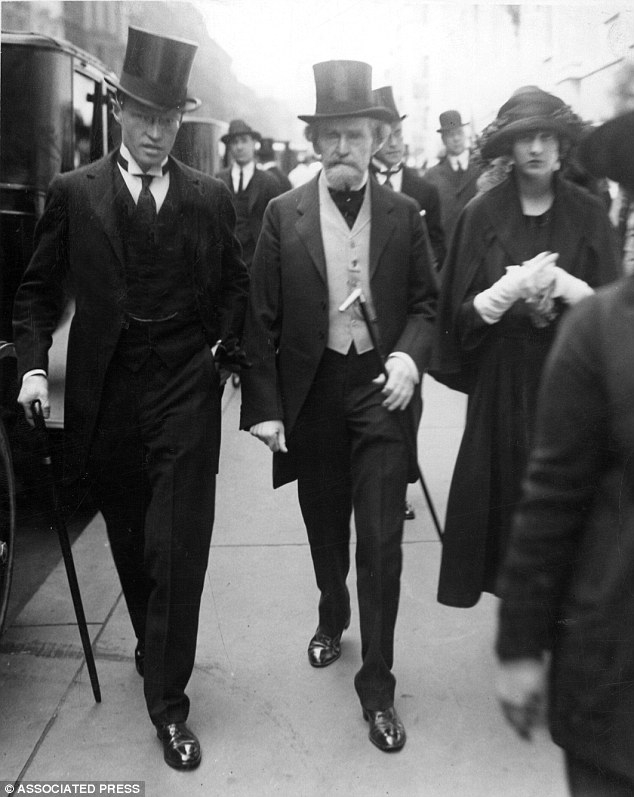 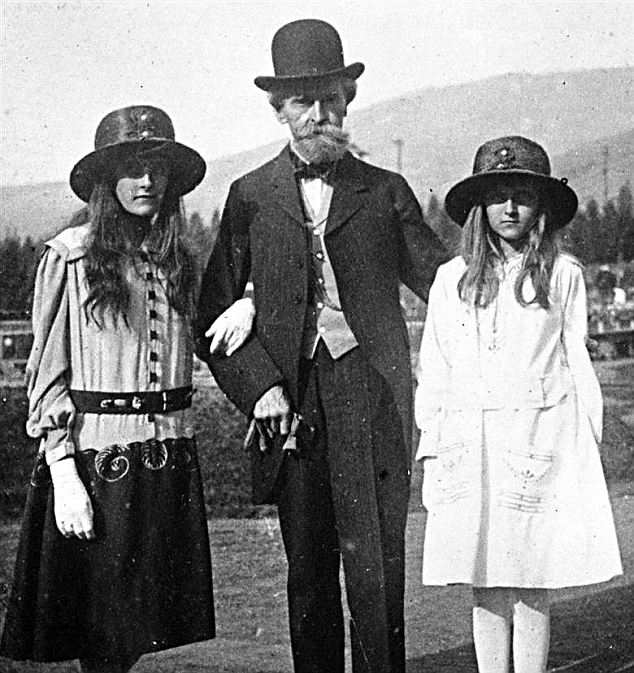 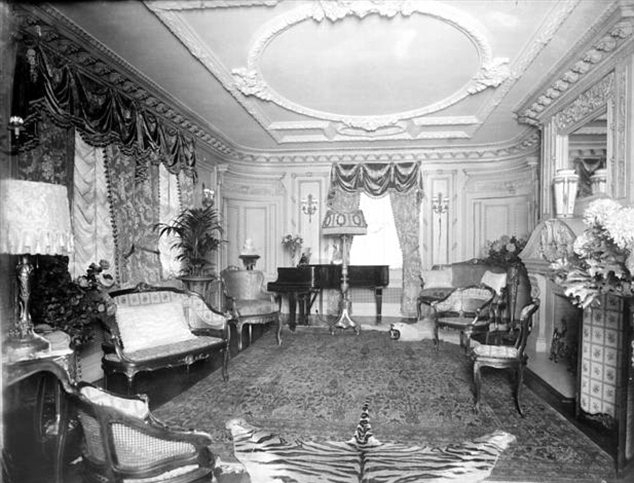 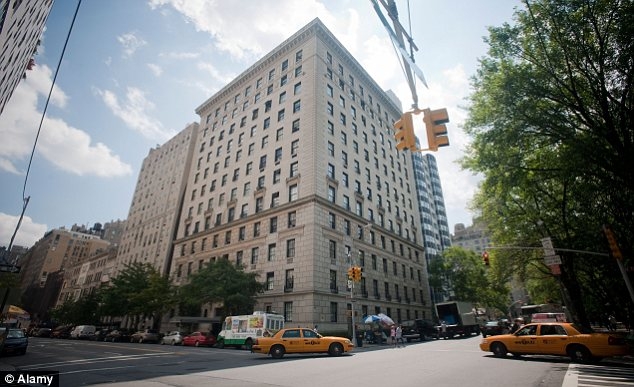 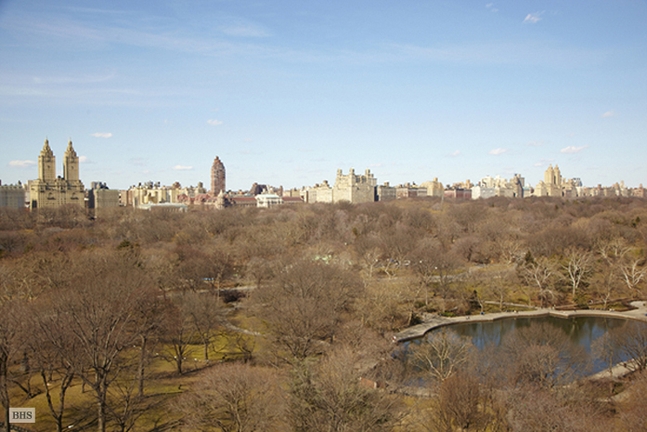 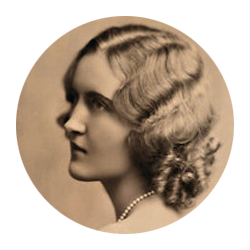 We introduced our readers to reclusive heiress Huguette Clark a couple months ago, appropriately, in our article on trust fund babies.

You’ll recall the Huguette Clark story is the stuff movies are made of. An heiress to a copper fortune, Huguette inherited a staggering $300 million ($3.6 billion adjusting for inflation) when she turned twenty-one. (We were just excited to be able to legally drink on our twenty-first birthdays.) Huguette lived a life of reclusion and anonymity in a New York hospital until she recently passed away at the age of 104.

Though Huguette left behind no heirs, she did leave behind a messy battle over her will (her family members were not named as beneficiaries of her $400 million estate because of “minimal contacts with them over the years”) and quite a bit of real estate. Huguette owned an oceanfront estate in Santa Barbara worth an estimated $100 million, a Connecticut country house which has been on the market for $23 million, and three Manhattan apartments.

This past week the Manhattan real estate world is abuzz with the listing of Huguette’s three Manhattan apartments for $55 million. The three apartments are at 907 Fifth Avenue at 72nd Street and overlook the storybook Central Park's Conservatory Water. Like Huguette’s other properties, the apartments were meticulously maintained, even though she apparently had not set foot in them for decades. Each has about 5,000 square feet; they are priced at $12 million, $19 million and $24 million. Two of her apartments make up the entire eighth floor, or about 10,000 square feet, with another 5,000 square feet in an apartment that occupies half of the top floor, the 12th.

Though real estate is often marketed as “once-in-a-lifetime,” these apartments truly are. Believe it or not, the forty-two room apartments were a downsize for Huguette and her mother, who moved into the building in 1925 after the death of Huguette’s father, the former Senator William Andrews Clark. The family had previously been living in 121 rooms at 926 Fifth Avenue, a building which was demolished.

The building at 907 Fifth Avenue was considered the toniest apartment building when it opened in 1915. Designed by renowned architect J.E.R. Carpenter, the building boasted the most expensive apartments in the city, and the head of Standard Oil, Herbert L. Pratt, rented the entire 12th Floor.

After Pratt moved out, the Clarks moved into the 12th Floor. Upon Huguette’s mother's passing in 1963, Huguette moved to the 8th Floor, leaving 12 for storage for her extensive dollhouse collection and other furnishings.

While there are no interior photos available yet, you can click below to see the listings and we will add photos as soon as they are available. Though perfectly maintained, the apartments are in vintage condition. In fact, the apartment’s old dial telephone still has the exchange BUtterfield 8, the old alpha-numeric exchange of Manhattan’s Upper East Side. Note to buyer: We strongly suggest you keep that phone intact. It’s even cooler than the iPhone.