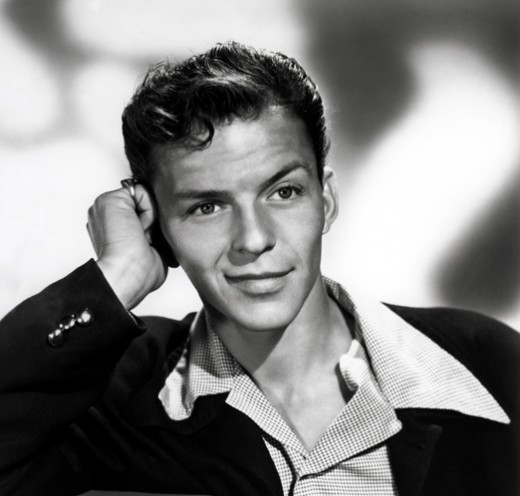 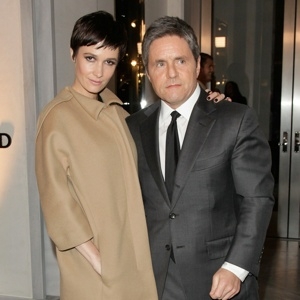 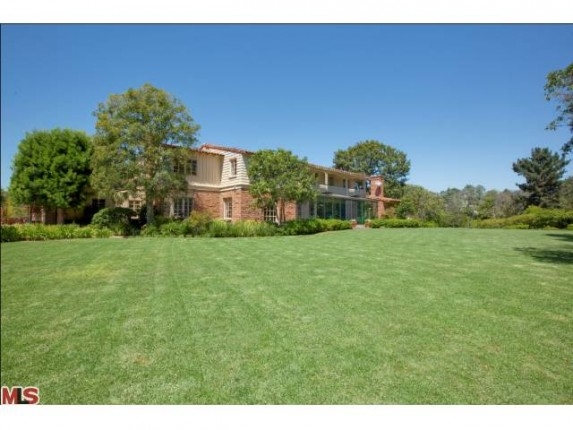 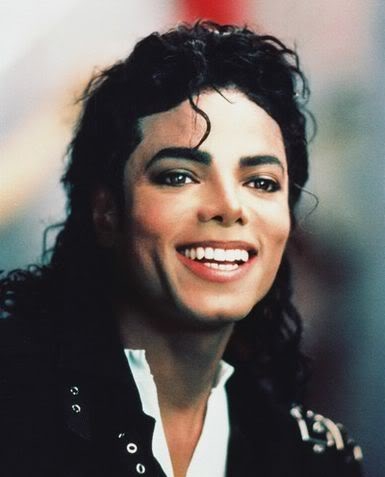 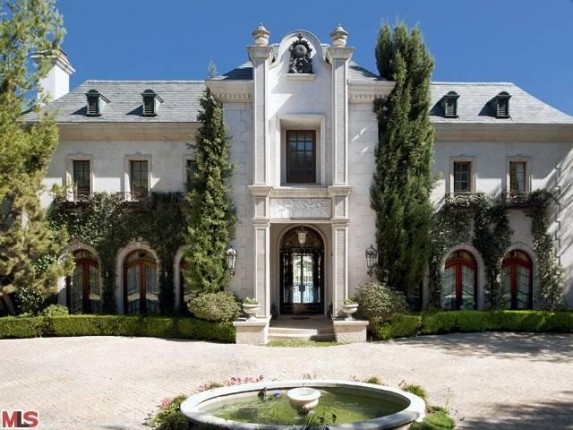 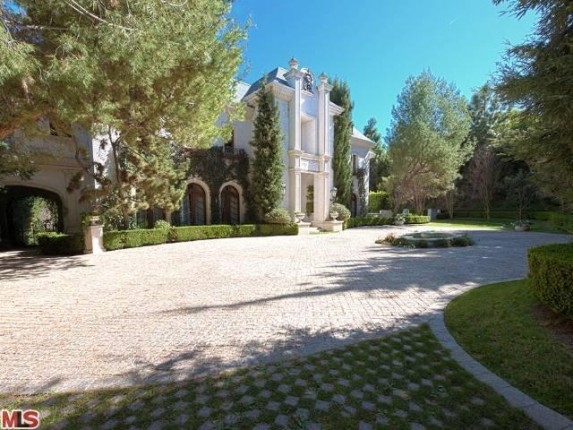 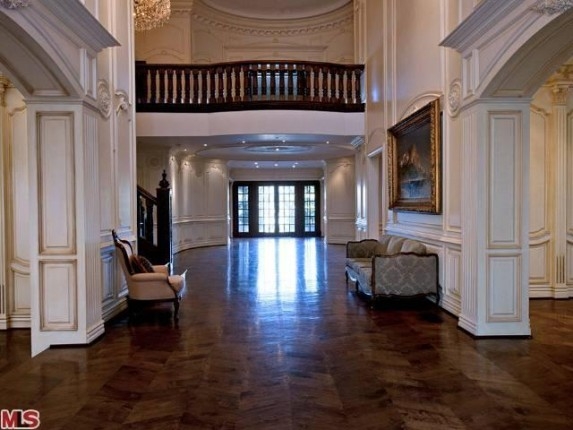 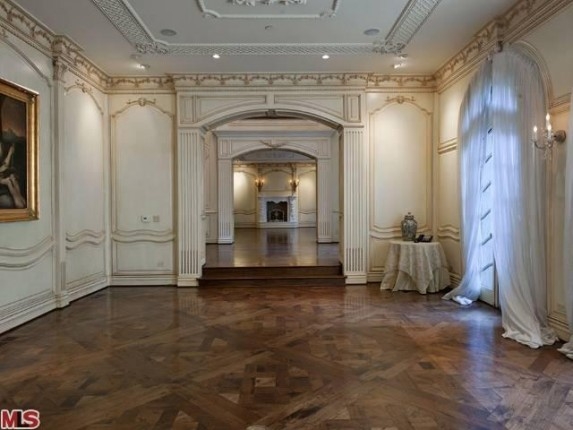 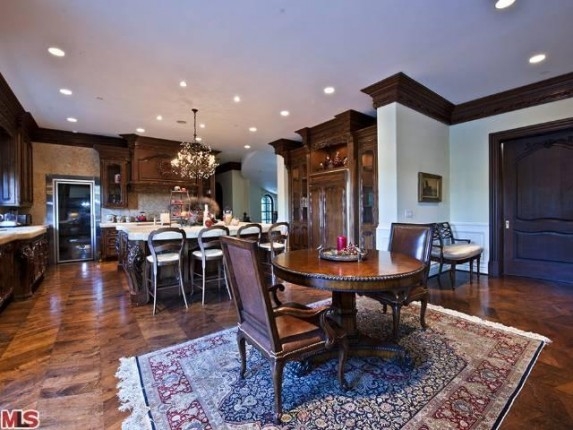 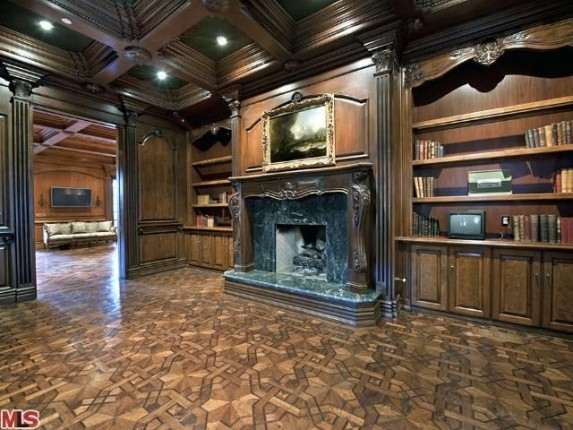 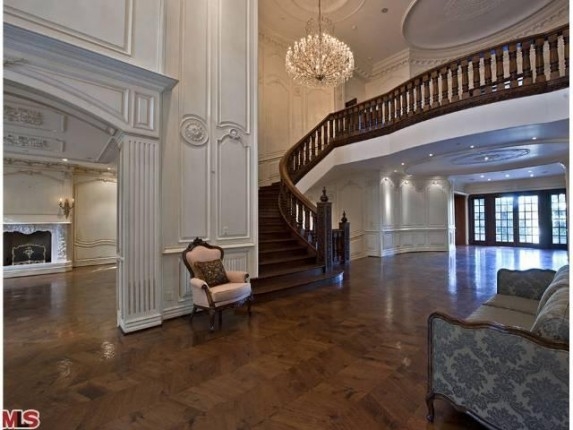 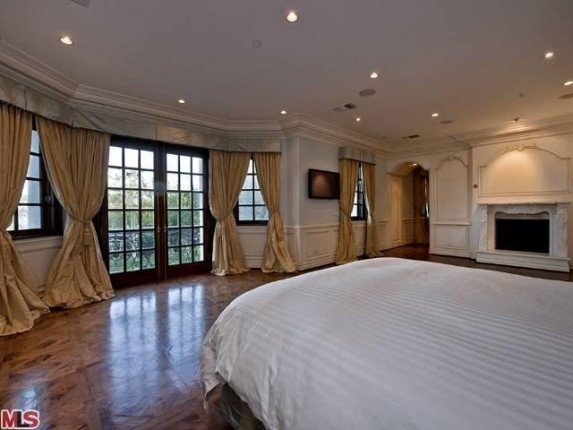 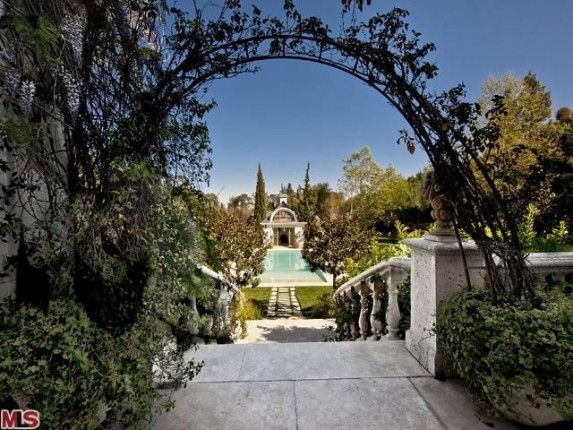 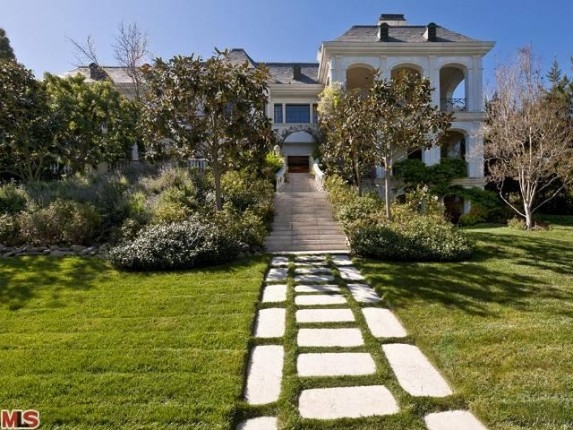 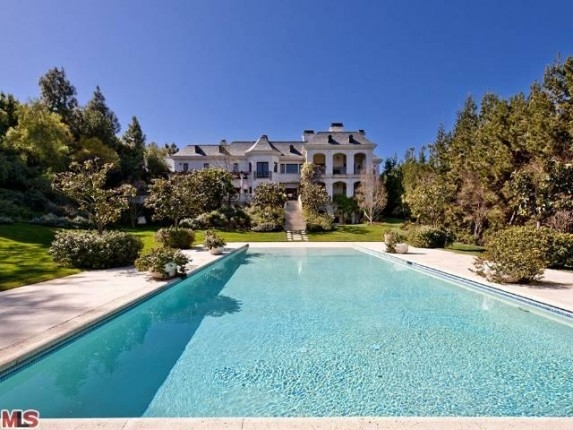 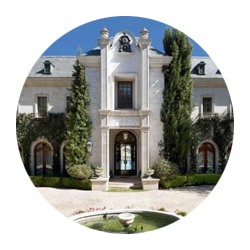 We decided to take you to the weekend with a bit of weird history on two of Los Angeles’s biggest listings right now: Both $20 million plus mega-estates on famous street of Carolwood Drive in the Holmby Hills / Beverly Hills area.

320 Carolwood (see photo above and related listing) is actually one of the most desirable pieces of land on the market, in our humble opinion, but the backstory is actually more interesting than the 2.3 acres in prime Holmby – and less expensive.

Frank Sinatra bought the house for a staggering $250,000 in 1948. His career was at a low, he was short of cash, and was on the verge of divorce. (Okay, not exactly the right time to be mega-estate hunting.) In fact, Nancy Barbato Sinatro changed the locks to the Carolwood home on poor Frank, setting the stage for the end of their marriage ... and Sinatra’s romance with the Carolwood house.

In a bit of Hollywood lore, over fifty years later, in 2010, Brad Grey, a legendary producer who is now Chairman and CEO of Paramount Pictures, purchased the house for $18,500,000 just after his divorce to ex-wife Jill Grey. Brad Grey, a Sinatra fan, intended to purchase the house and restore it, perhaps as an homage to the man who never did. However, the thought of this project , unlike other projects like The Sopranos, was too much for Grey, who ended up buying a new house in Bel Air where he lives with his new wife. And so the house is on the market yet again, just waiting for someone itching for a gorgeous piece of land to build new or complete the project neither Frank nor Brad ever completed. (A feat, folks!)

The second Holmby Hills house on Carolwood has an even more nefarious past, since it will probably forever be known as the house where, unfortunately, the King of Pop died. The house (which Jackson had been leasing for a reported $100,000 a month) has been off and on the market. It’s now listed at $23.9 milion (down from $38 million in the height of the market … a bargain).

The 17,000 square foot French Chateau style estate was built for Hubert Guez, CEO of Hardy Designs, and was designed by well-known Los Angeles architect Richard Landry. The 7-bedroom, 13-bathroom home sits on over an acre and is finished with high-end amenities such as a theater, wine cellar with tasting room, an elevator, 14 fireplaces, a spacious spa with gym and a large swimming pool.

According to the property agent, Mauricio Umansky, Michael “loved the master bedroom and he loved the grounds.”

Alas, we didn’t think it was Bungalux worthy, so the listing isn’t on our site as a Bungalux. But we added photos above. And we’d love you to give your thoughts below. Is MJ’s final house a Bungalux? You decide.