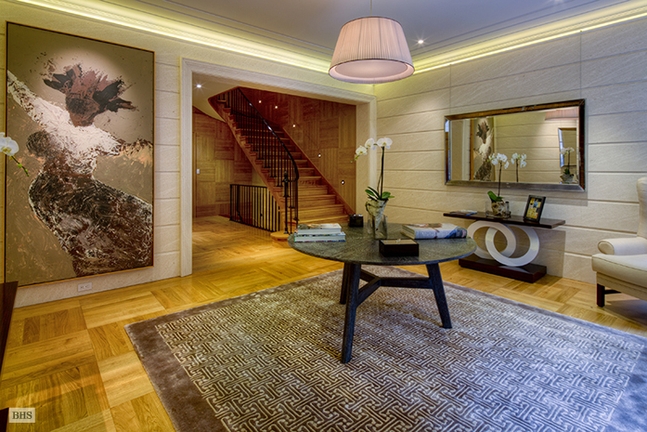 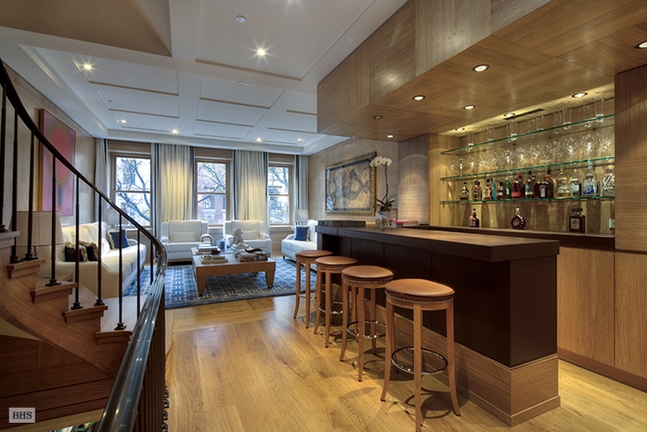 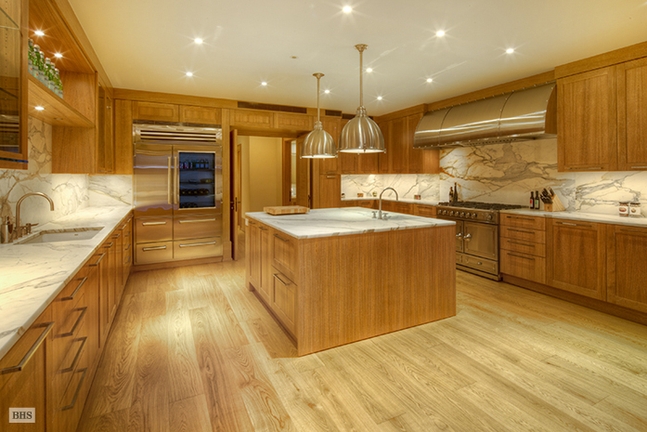 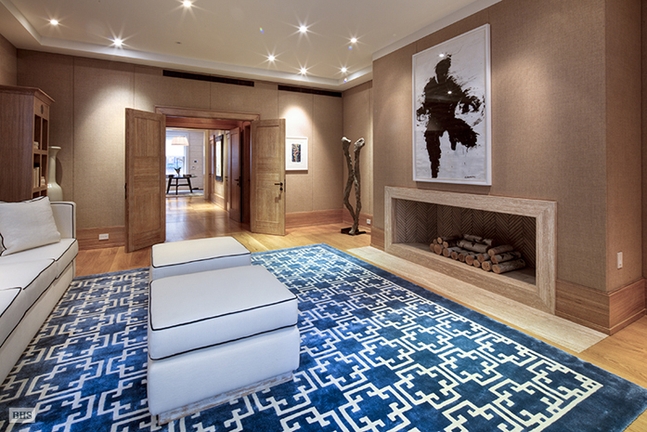 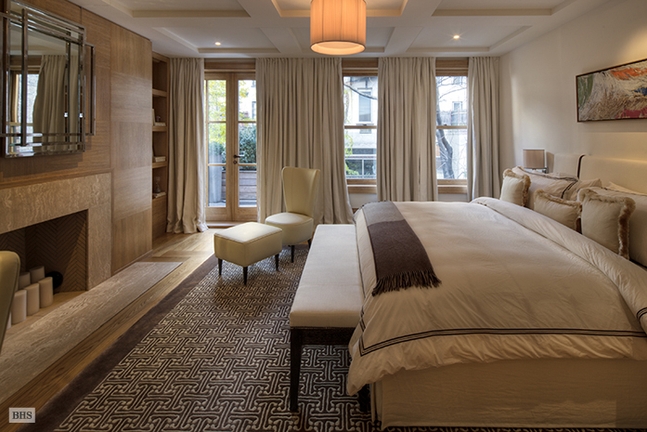 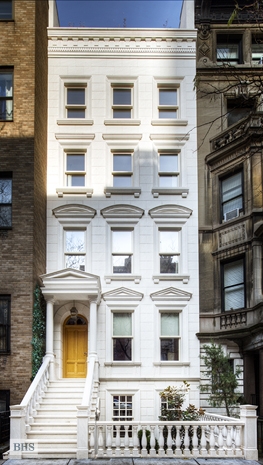 Every once in a while we hit that "sweet spot" - the exact type of story Bungalux was created for. It happened this morning.

It was a very chilly January morning in Los Angeles and at a reader's request we were searching New York listings to add some of our favorites to the site. Sure enough, we soon stumbled across this URBAN VILLA we were drooling over. This $30 million townhouse in Manhattan's Upper East was everything we'd want in a New York pad. Indoor pool (wouldn't live without one!), glamorous master, A+ architecture, a dining room full of Warhols, a great bar for post-clubbing ... the list goes on.

But what really caught our eye was the renovator: Joseph Pell Lombardi. We hadn't heard of him, so we did more research and found a great resource for anyone from New York (or elsewhere for that matter) renovating a house.

Quite frankly, we're tired of bad renovations and that's why Joseph Pell Lombardi's work was a breath of fresh air. Joseph has degrees in Architecture and Historic Preservation and established his practice in 1969 ... which means that his original renovations are probably close to a renovation at this point. We like that. Fly-by-night is not our thing.

With offices in New York, France, and Hungary, the Office of Joseph Pell Lombardi has served as architect for over 500 projects worldwide. His practice ranges from preservation projects, as in the conservation of a 12th century château in Andelat, France, to large-scale adaptive re-use projects such as Liberty Tower, an early 20th century 33-story Financial District Gothic skyscraper converted to residential use.

Joseph's 1978 conversion of Liberty Tower introduced residential use to lower Manhattan. (Trust us, this was good for all of us, particularly movie stars and hipsters.) In addition, he has converted over 200 commercial buildings in Manhattan to residential use and he has restored over 50 houses throughout the world.

According to his website, Joseph's office is involved in every aspect of a project including economic feasibility studies, historic analyses, budget preparations, condition reports, forensic investigations, construction drawings, specifications and construction administration.

And as the the gorgeous Upper East Side townhouse and the rest of Joseph's work would indicate, he's beyond talented. Take a look at the site (link below) for Joseph's very impressive body of work.

Now all we need is to find an unrestored Soho loft for Joseph to sink his teeth into. Or be transported back to 1975 when they were still affordable. Actually, we think the latter may be easier.