The "Apple" of His Eye 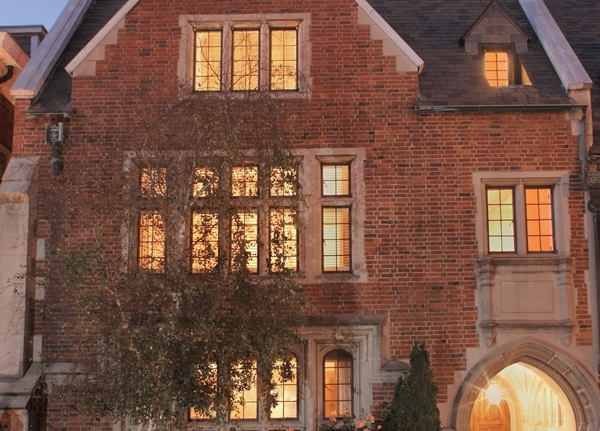 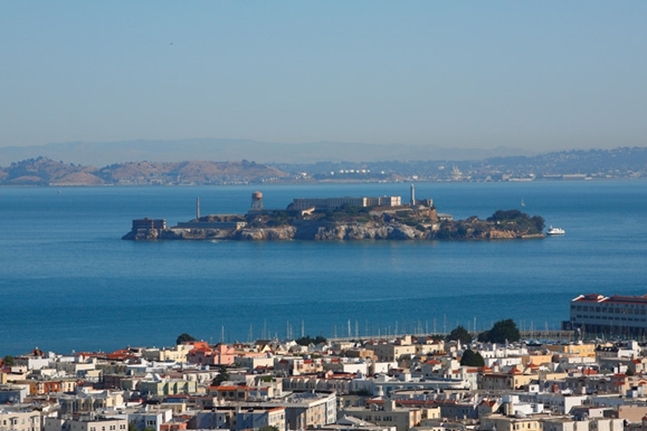 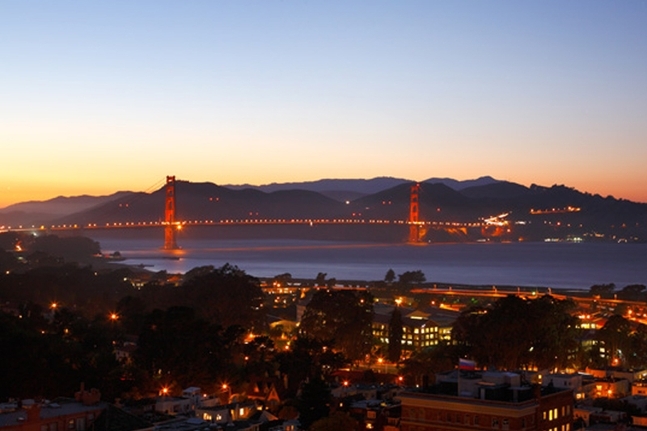 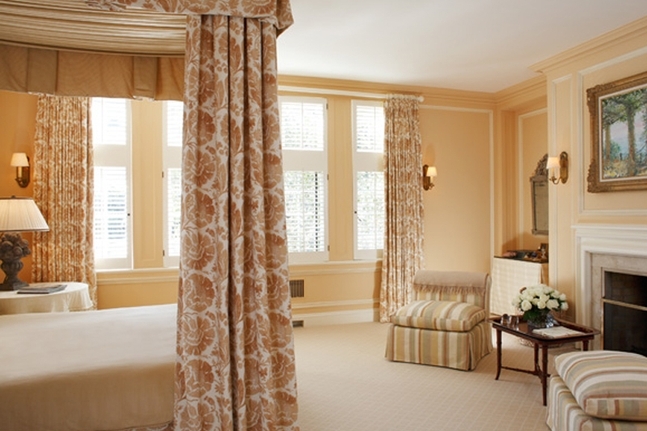 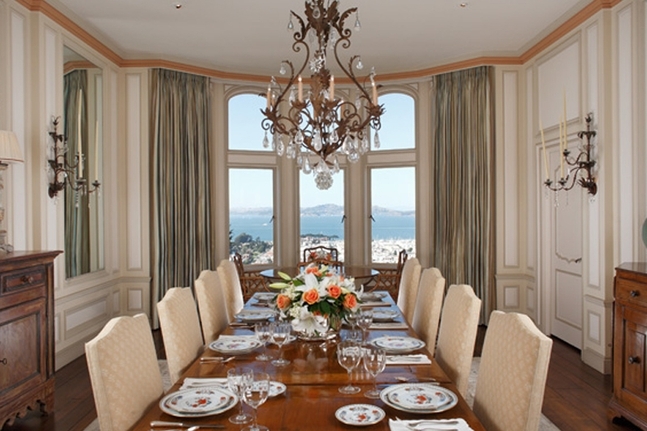 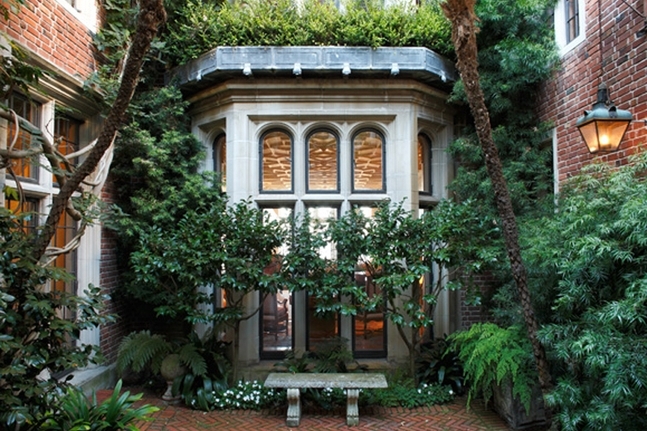 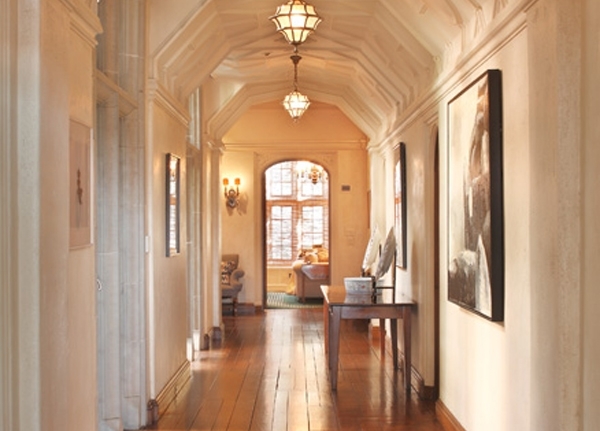 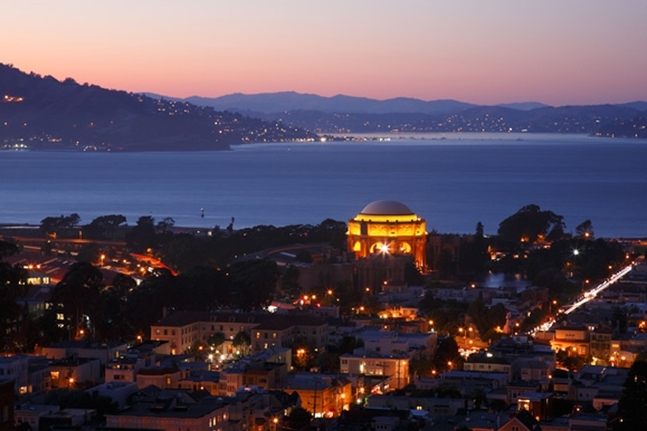 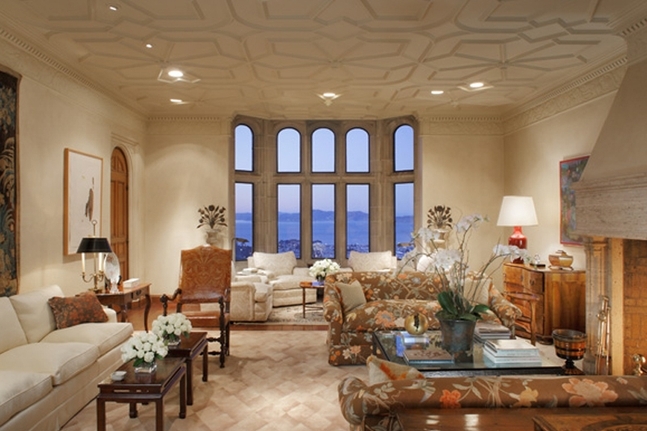 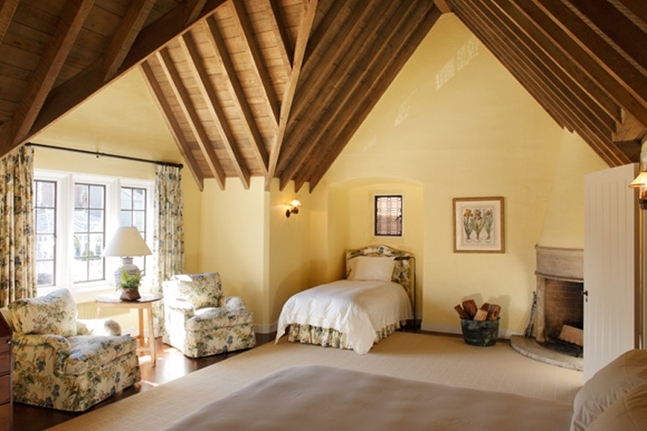 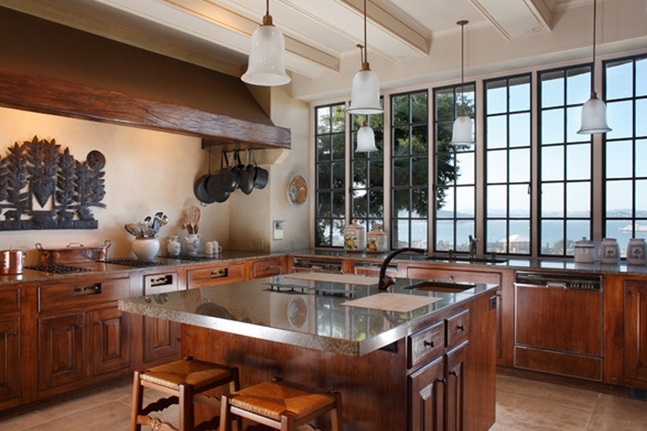 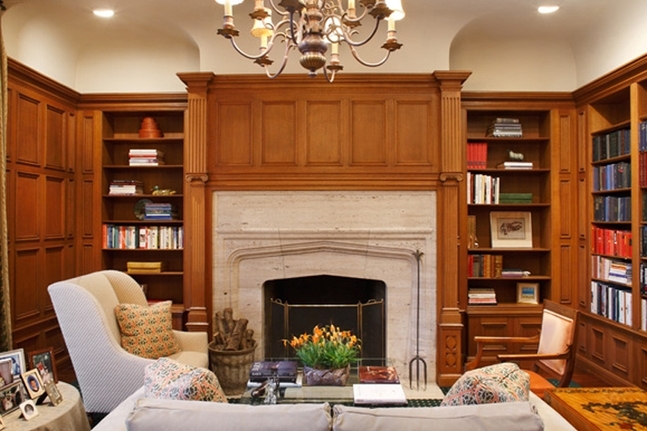 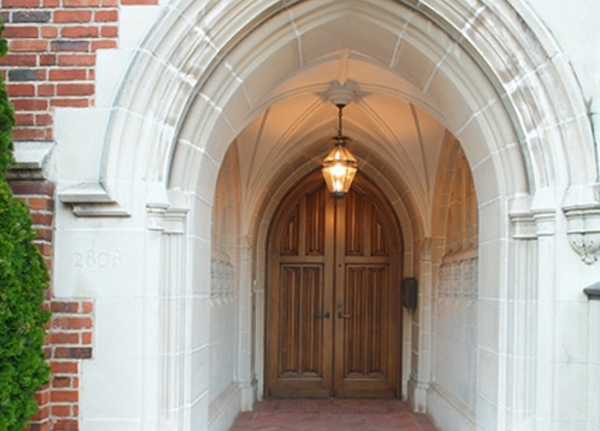 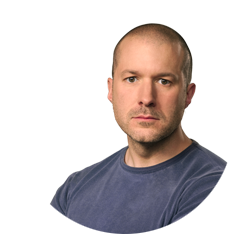 So, here's how we envision it going down.

Late at night - let's say 3:00 in the morning - the very cool Jony Ive, lead Apple designer, is taking a well-deserved break. He just finished the iPhone 5, is well along on the latest iteration of Apple TV, and has completely revamped the Nano. Time-strapped, he heads to his favorite real estate site, Bungalux, because it's about time he buy a bigger house in San Francisco, and he simply doesn't have the patience to go through listing after listing on some of those other real estate sites. Bungalux presents him with thirty or so options in San Francisco.

Whether it happened that way or not we'll never know, but the upshot is that Jony Ive bought one of our favorite Bungalux featured listings in Pacific Heights. The house was designed by Willis Polk, who was related to President James Polk, and also designed some little less important San Francisco monuments like the Palace of Fine Arts, the Pacific Union Club, and Merchants Exchange Building. Addison Mizner, who was a famous Palm Beach architect and who we also wrote about here, was an apprentice of Polk's.

It's been said that Jony paid around $17 million for the over 7,000 square foot, four bedroom, seven bath house on Broadway (arguably San Francisco's most exclusive street).

Yup, this guy knows design and has very good taste ... in objects big and small.