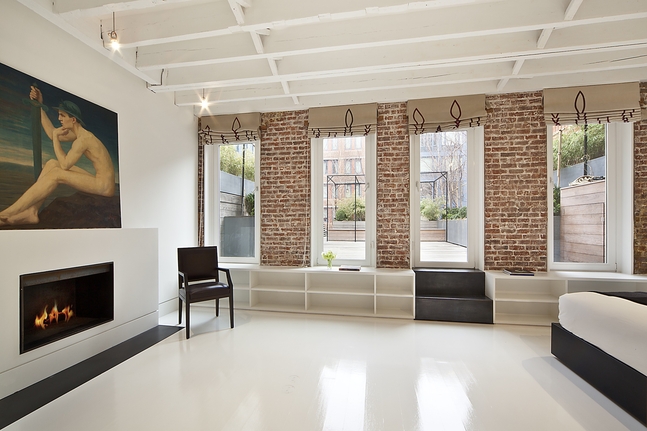 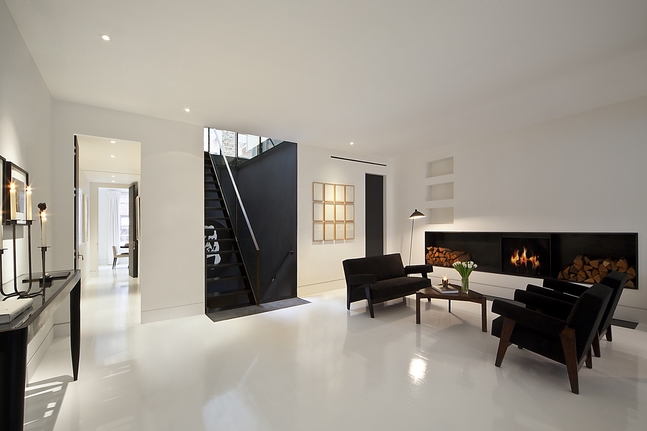 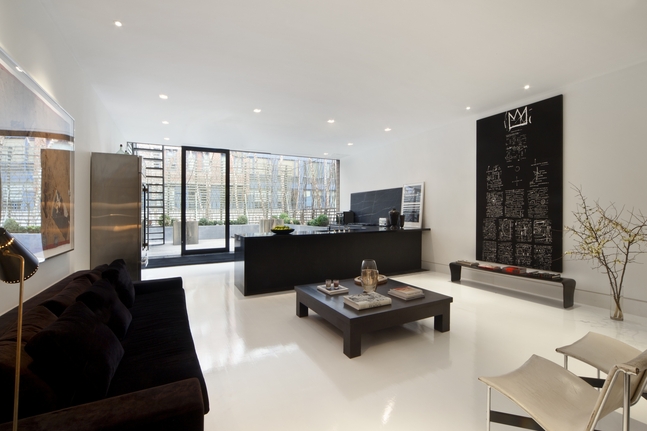 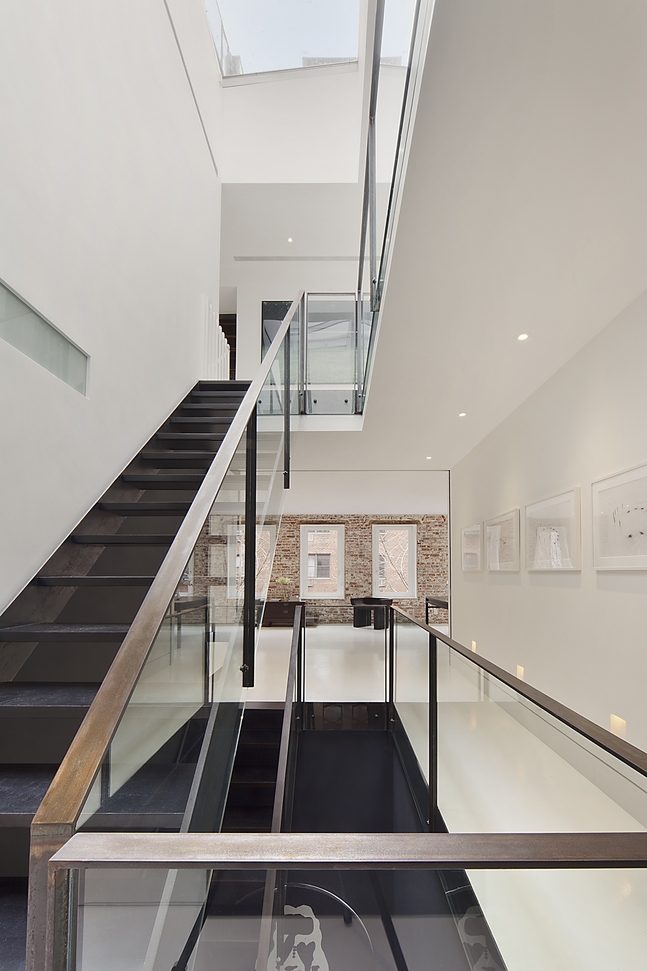 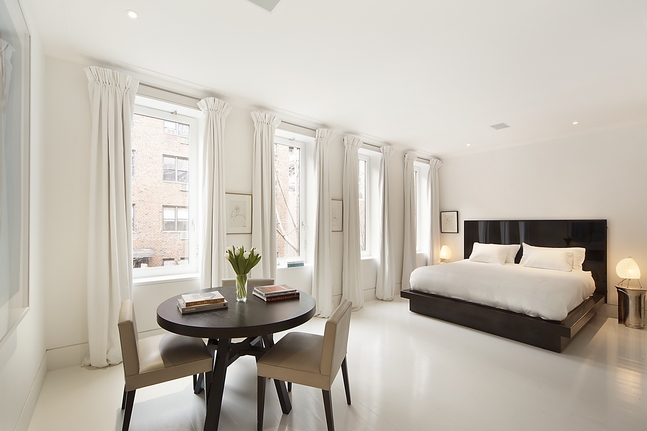 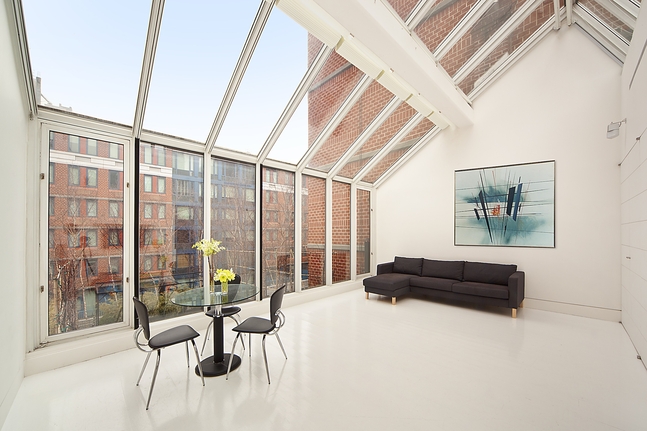 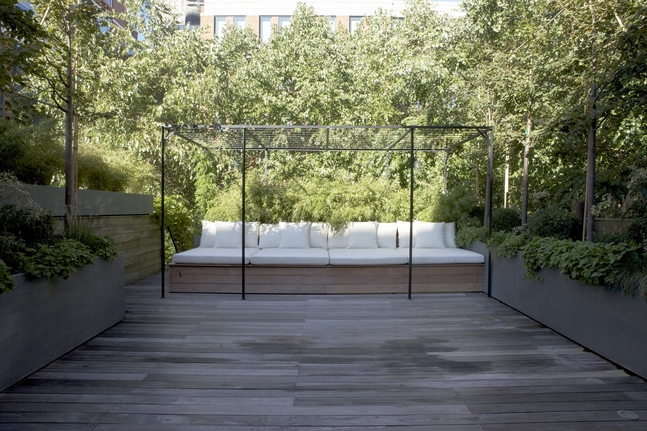 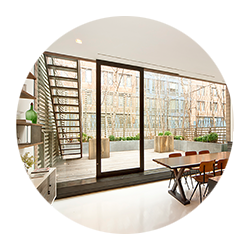 And by photographers we’re not talking about your friends who Samsung Galaxy-shoot grainy pics of late nights out for their blogs. (That’s the subject of a future editorial piece.) Instead, by “photographers” we’re referring to the big boys who sat in the studio with actresses and supermodels and carried around heavy cameras and proper lighting.

We admit we’re still longing for those glamorous days, which is why this phenomenal Upper East townhouse caught our eye. The space was formerly owned by iconic fashion and portrait photographer Richard Avedon, the A+ list photographer who was inspiration for the lead character played by Fred Astaire in Funny Face and who shot many of the seminal photos of his day. Avedon used one level of the house as his studios and darkroom; the likes of Elizabeth Taylor, Truman Capote, Allen Ginsberg, Hillary Clinton, and countless others walked through these doors for their "Say Cheese" moments. For those of you photographers out there the studios remain ripe for the shooting. Despite the home's rumored $2 million remodel, the former owner wisely chose to leave the studios and darkroom untouched.

In addition to that pretty unusual and incredible feature, the carriage house-turned-townhouse has 8,500 square feet of living space, an outdoor entertaining garden, 6 bedrooms, 9 baths, and stunning architectural details throughout. We've included a carousal of photos above.

Oh, and one other point: The townhouse was also formerly owned by Olivier Sarkozy, who is lesser-known as a relation to some political figure in France and more-known as the boyfriend of Mary-Kate Olsen … who, herself, is extremely, extremely photogenic. So there you have it. Good photo energy all around this one.

Our advice? Point, click, and shoot … the Manhattan market's piping hot, so don't wait 'til it's gone.


CHECK OUT THE CORE LISTING HERE for other vitals we didn’t mention here.