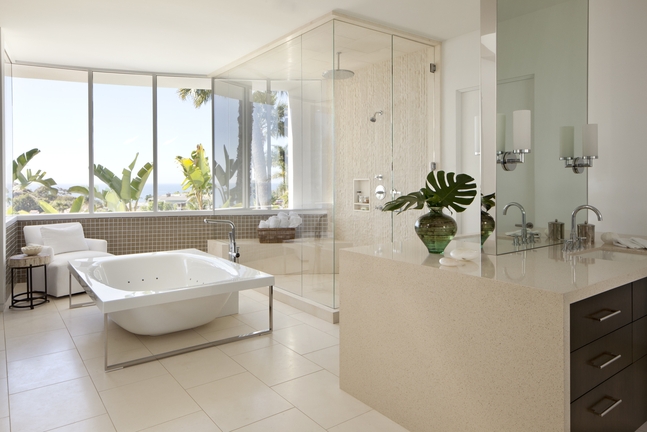 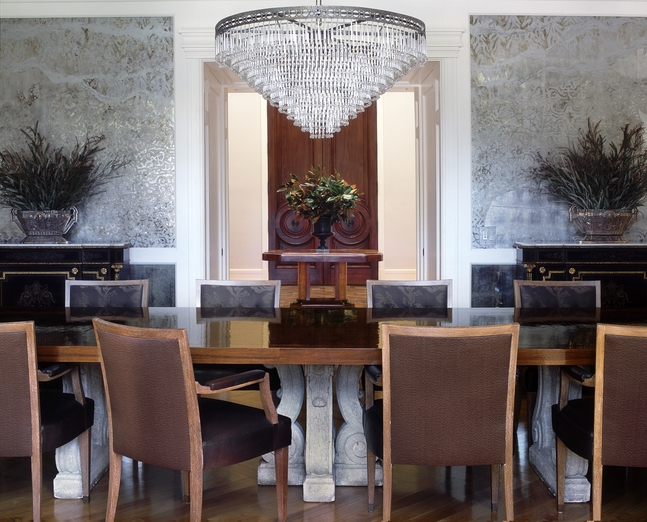 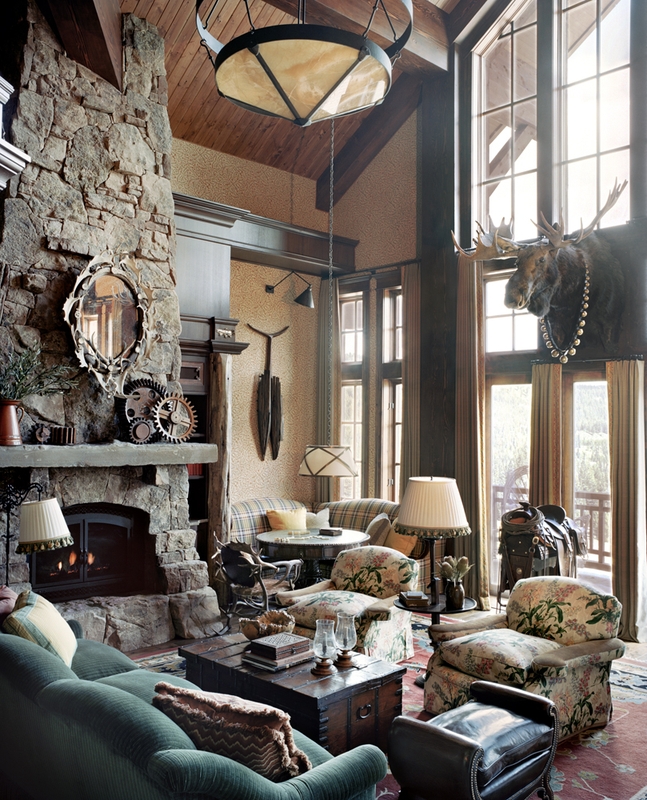 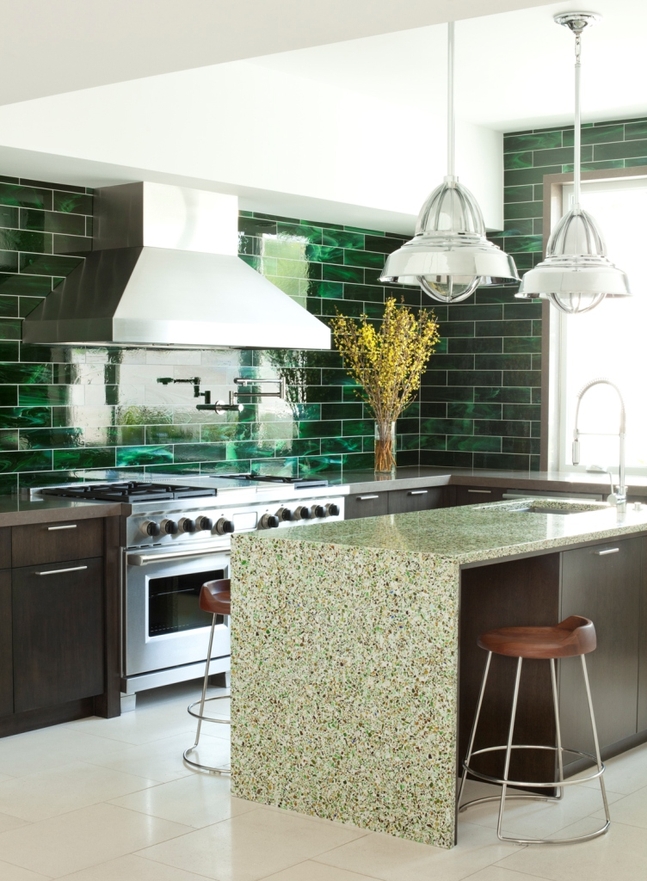 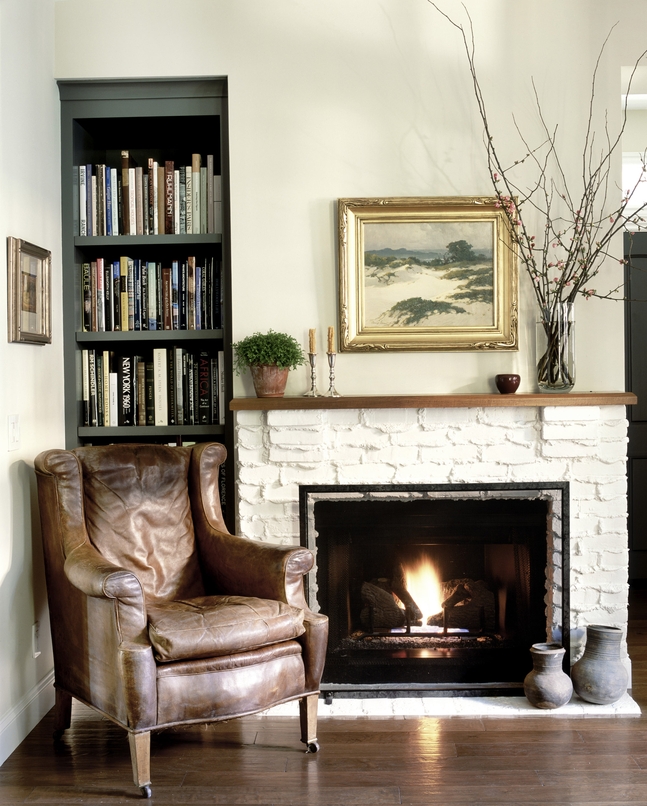 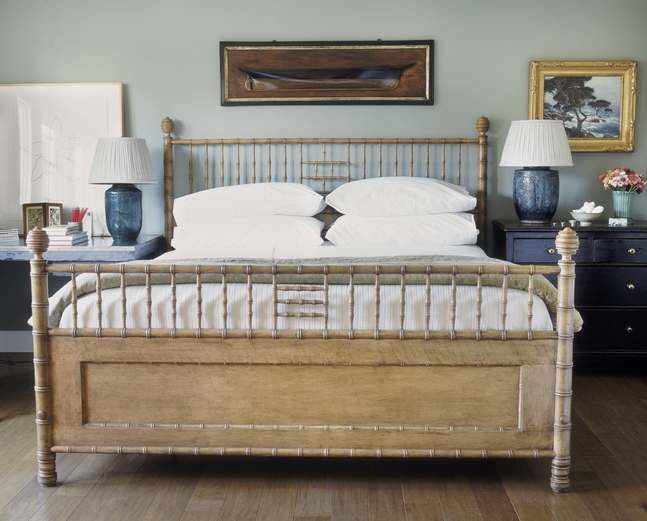 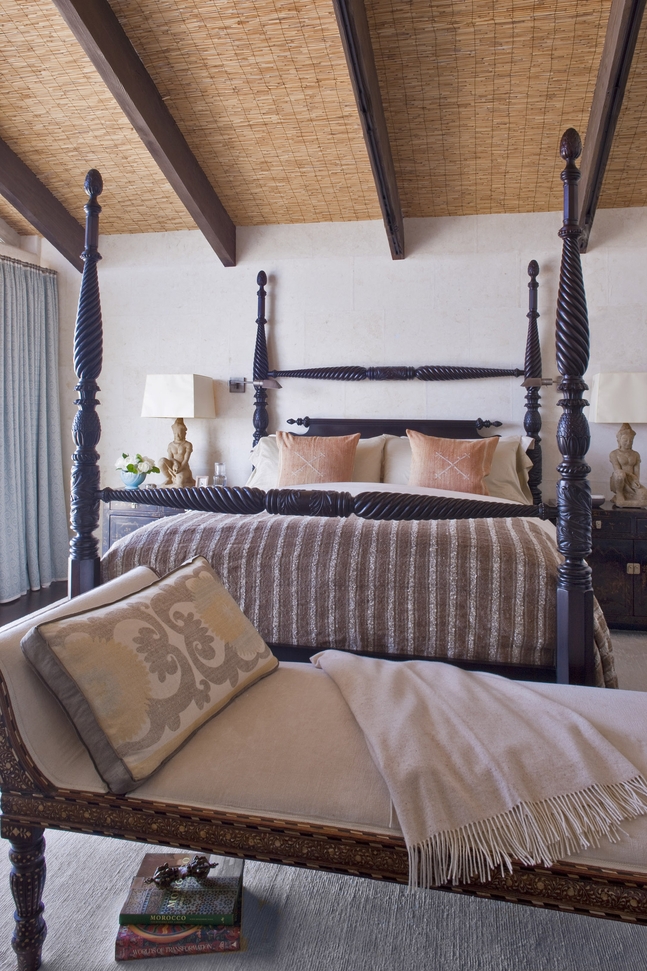 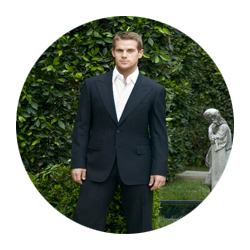 I’m thrilled on a million different levels to have Chad Eisner as today’s guest editor. Chad’s interiors have been published in pretty much every significant design magazine (see November’s Veranda for a gorgeous house he designed in Beverly Hills), and his breadth of talent is really incredible. While some designers and architects are adept with one style, Chad works his magic on contemporary to log cabin and everything in between (see photos above).

Here’s Chad’s wonderful piece on music as inspiration for his phenomenal work. Even if you’re not a designer, the piece will serve as inspiration for any of your artistic endeavors … I’ve re-read it many times since he sent it to us, and it’s truly one of my favorite pieces we’ve ever published. Thank you, Chad, for this personal glimpse at what it takes to beautify a space.

There is a feeling of uncertainty that comes about on the first day of a new design project. I believe this feeling to be very much like that feeling you get at the start of a blind date. You have lots of unanswered questions: "Do I lead?" "Do they like me?" "How long is this going to take?" And, of course, the all-important, "Who is paying the bill?"

Unlike a blind date, however, with a new project these questions all resolve themselves in due time leaving behind those feelings of uncertainty and replacing them with a new question: "How am I going to design this project?"

My process for answering this creativity question varies. While some of my projects start by taking a cue from the architecture (or lack thereof), others begin with the home’s environment and setting. In the past, I have drawn inspiration from places like the mesmerizing monochrome film The Little Princess by Alfonso Cuarón, to the power-play It's Only a Game chess match from the Spring 2005 collection of Alexander McQueen, I have always believed that the inspiration for my design finds me. All that being said, my usually design-confident self was thrown a bit while I was showing my ninety-one-year-old grandmother pictures of a project I had just completed and she asked, "What happens when you run out of ideas?" It was a question that I had never thought of.

A major part of my creative inspiration is music. Like a "sick uncle" or "unexpected meeting," music has gotten me out of a lot of bad "blind dates." During the first year of opening my business we had a 5 Disc CD Changer – an electronic that now sounds like an antique from a bygone era – in the office. The player housed a pretty repetitive collection that consisted of favorites like Nelly Furtado, AIR, Tori Amos, Kanye West, and Coldplay. During that year, whenever I was facing a particularly challenging day and not feeling inspired to choose a sofa welt fabric or select a grout color for a bathroom floor, I would put on Jay-Z's The Black Album (which is my favorite album of all time, period). I would then select Track # 9 and turn up the volume. My then-assistant – a young, blonde from Malibu who looked like a Season One LC from MTV's The Hills – would look at me as though I had lost my mind. Little did she know that while Sean Carter was "spitting rhythms,” the creative juices that were lying asleep/overwhelmed in me were being released by lyrics as complex as, "I got 99 problems, but a b*tch ain't one." The Jay-Z song "99 Problems" makes me feel a bit bad ass and a whole lot empowered, just what you need when facing a creative funk.

Over the years I have had numerous go-to songs that get me inspired, from the cheesy "Suddenly I See" by KT Tunstall to the really cheesy "Ain't No Stoppin' Us Now" by McFadden & Whitehead to the upbeat "Lovely Day" by Bill Withers and the always empowering “Freedom” by George Michael.

No matter the circumstance, the next time you find yourself at a creative roadblock try these ten songs that inspire the inner rock star in me: