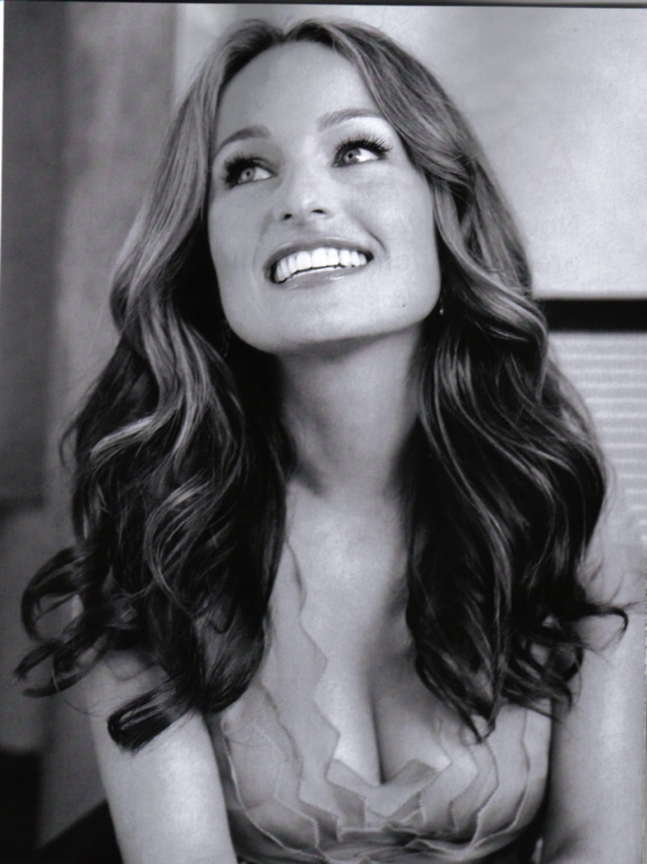 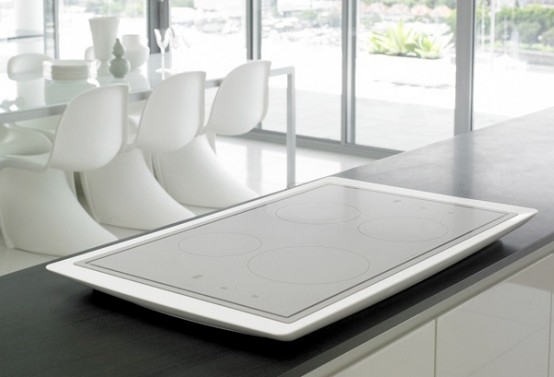 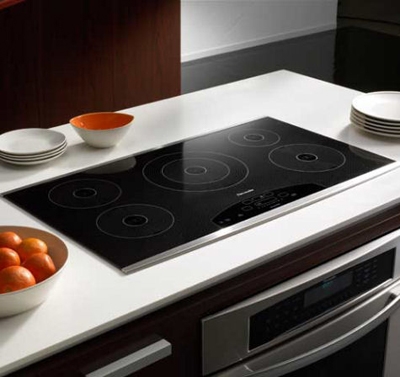 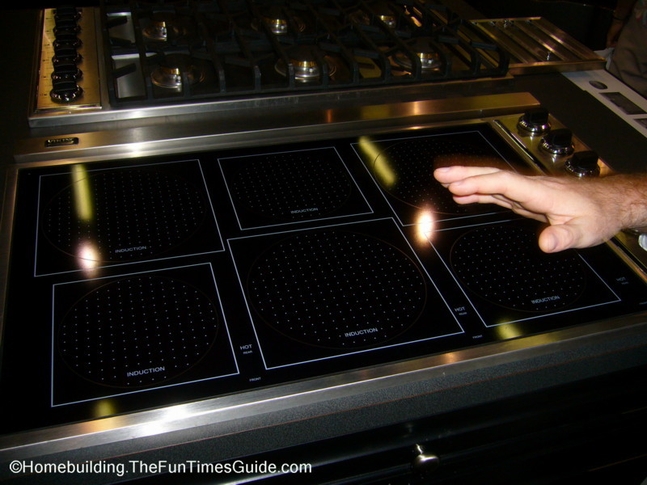 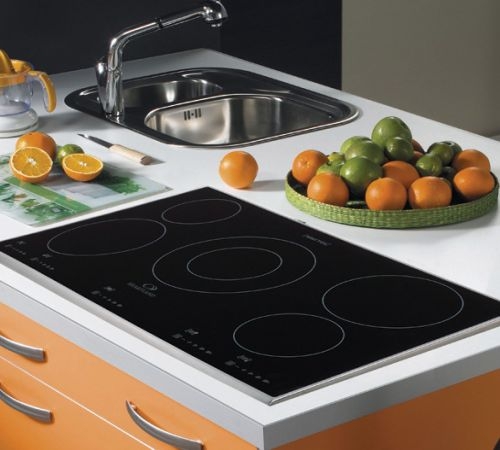 You, Too, Can Look Like Giada After Cooking
Prev Next 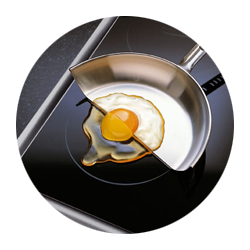 Blame it on the Food Network.

We watched expert chefs adjust their gas stoves millimeters at a time, leading us to believe that such heat precision was necessary even if our own gourmet was defined as Kraft Deluxe Macaroni and Cheese instead of that tricky risotto Giada was cooking.

What came next? Hours of grueling burner cleanup.

Induction cooktops are changing all that. Remember the flat cooktops that were popular in the ‘80s? The ones that required just a quick wipe after even the messiest of dishes?

Close your eyes and imagine a much sleeker version of the ‘80s stove and you have the induction stovetop. We were never good at Physics, but briefly here’s how it works: An induction-cooker burner is a powerful, high-frequency electromagnet. When magnetic material (cookware) is placed in the magnetic field, the field transfers, or induces, energy into that metal, causing the skillet to instantaneously become hot.

Scientific gibberish aside, induction cooktops offer the precision of gas, laser fast cooking, and really easy cleanup since the cooktop is flat. In addition, they’re beautiful in an understated way. A few of our favorite high-end induction cooktops are made by Gaggenau, Miele, Electrolux, Thermador, Viking, and De Dietrich. GE Profile offers a cool-looking mid-priced model, and Frigidaire has a lower-end one.

Perfect for that single guy/girl’s modern kitchen or the family of four, we predict induction will be the next gas. Oh, and what the Food Network doesn’t tell you is Giada probably doesn’t clean her own burners. Maybe that's one of the reasons she always looks so good.