Making the Maximum of Minimal

The Incredible Work of Juan Montoya 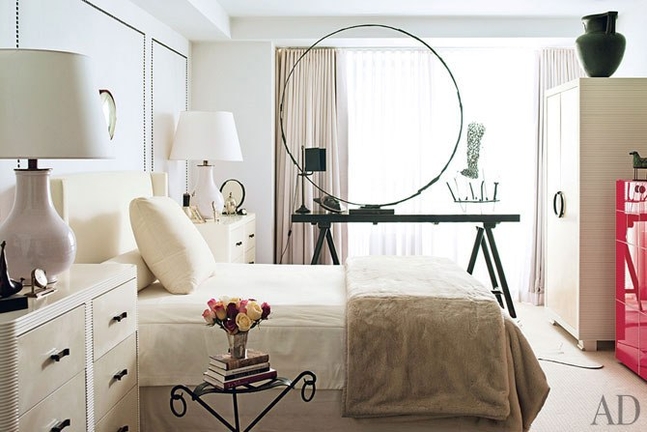 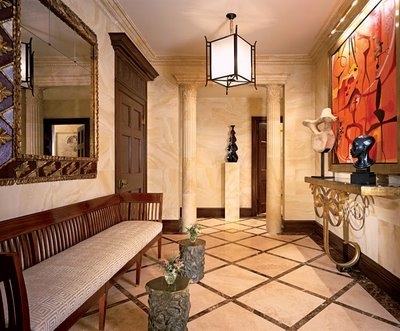 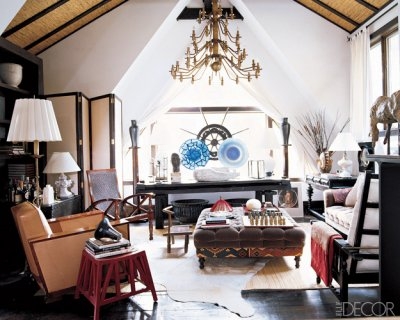 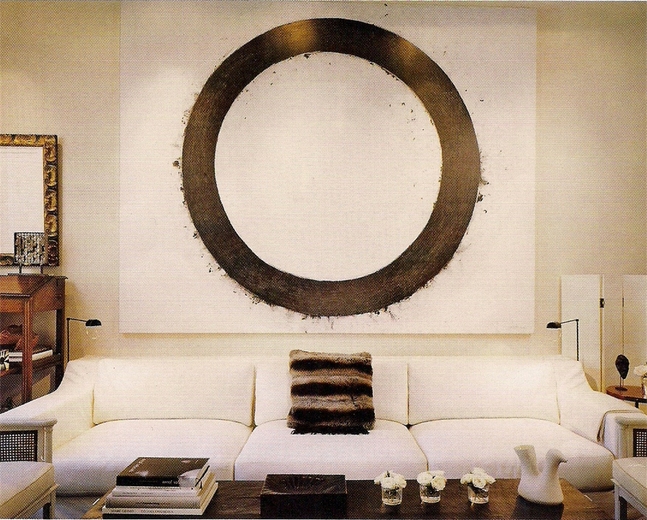 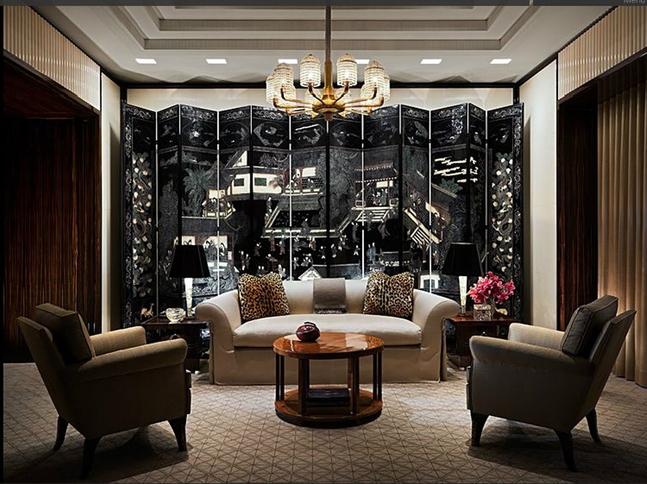 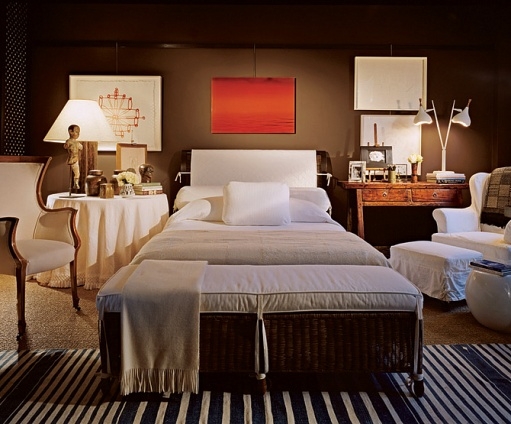 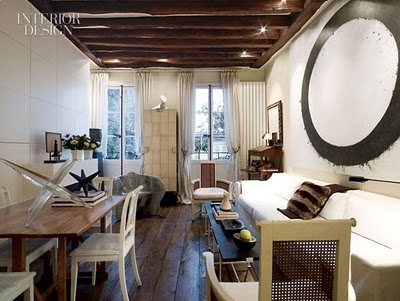 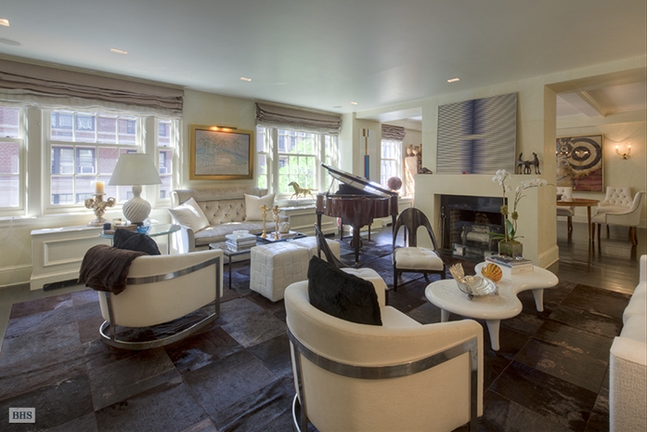 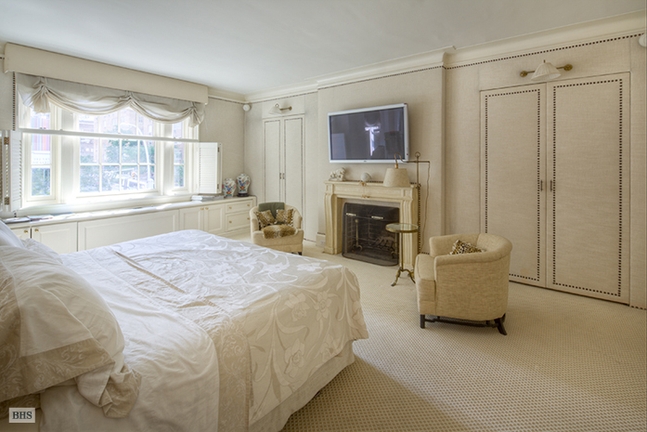 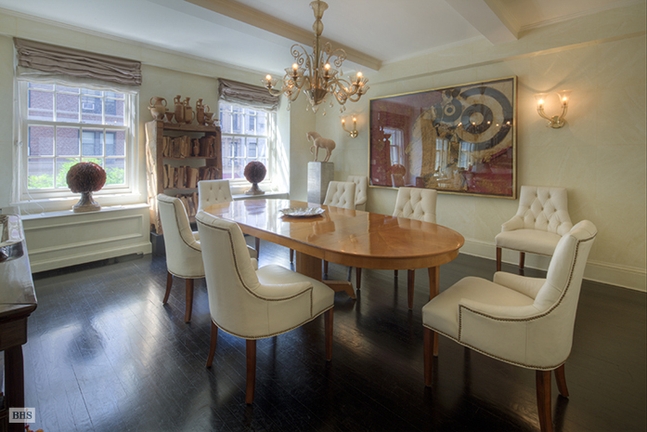 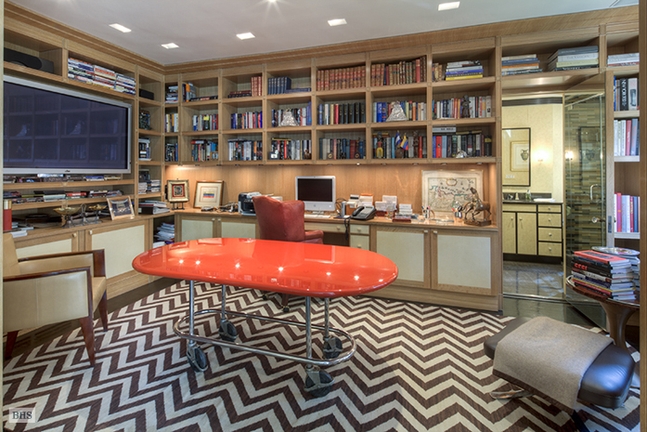 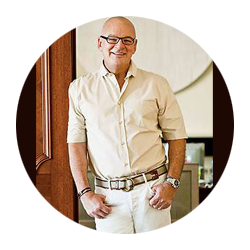 A cool thing happened to us the other day: We backed into learning about a designer through real estate.

It went something like this: We were perusing New York listings and kept getting caught up on a gorgeous Upper East Side pad in a Pre-War co-op building. Through the broker's description - which, incidentally, was pointed out on Curbed as being one of the best descriptions they've seen as of late - we learned the designer was a guy we should have known by the name of Juan Montoya.

And then we did our research.

JUAN MONTOYA, for those of you who don't know (we didn't!), is a Colombian-born designer who now resides in Manhattan but performs his design magic on homes throughout the world. Juan (who was named to the prestigious AD 100 list) has published a book, come out with a line of furniture (click below for the link), and designed some pretty hot places.

For those of you who read our site often, you know our taste favors a mishmash of different styles, textures, and periods. When we began to look at Juan's projects we were wowed. Initially labeled a minimalist, Juan's style has evolved to something very powerful, often colorful, and not at all minimal in punch. His rooms beg you to remember them; they don't slip away quietly. Juan pairs unlikely items and styles together with an impressive result. He layers and layers ... and then layers some more. Art Deco, traditional, contemporary, and modern styles rest comfortably together, on top of each other, or beside each other - all in a single room.

CLICK HERE TO TAKE A LOOK AT THE UPPER EAST SIDE LISTING that inspired the article and check out other examples of Juan's work above and on his site.

Ah, so many fabulous designers, so little time.