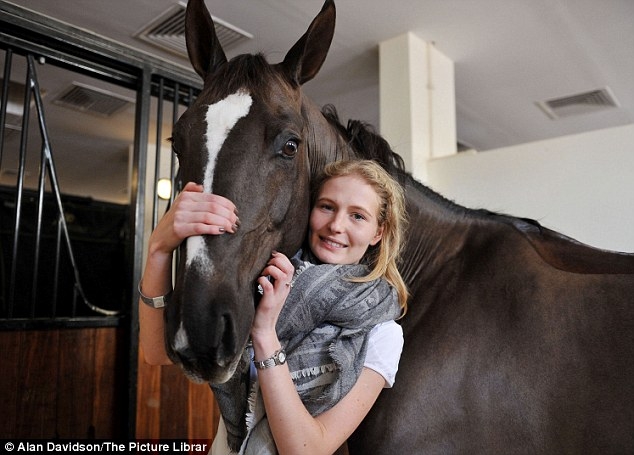 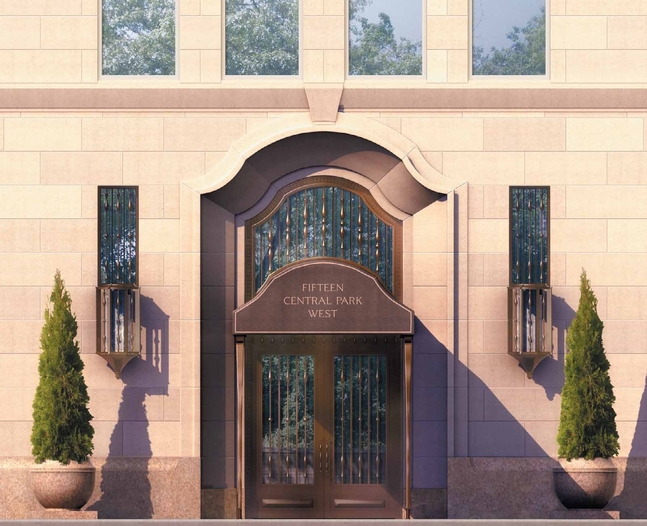 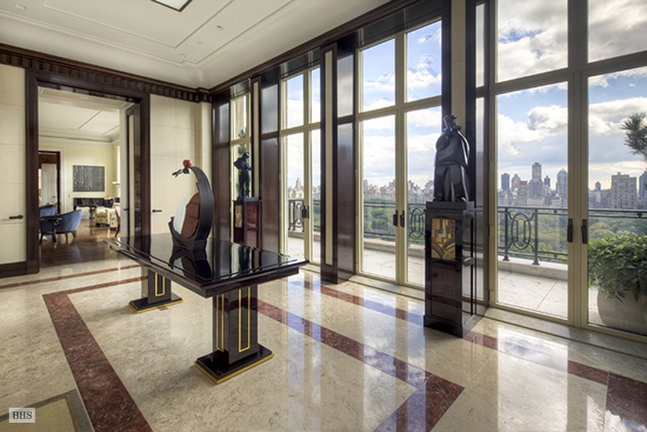 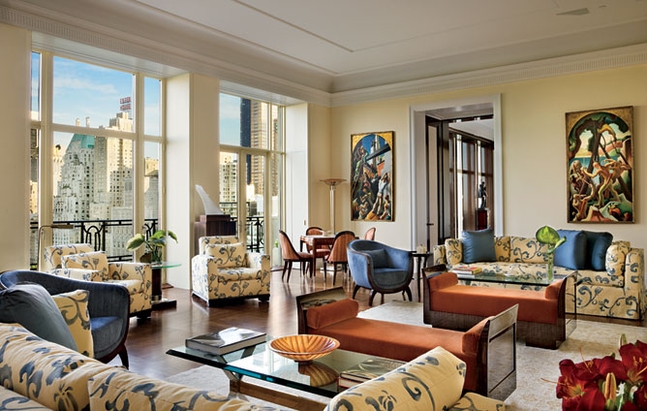 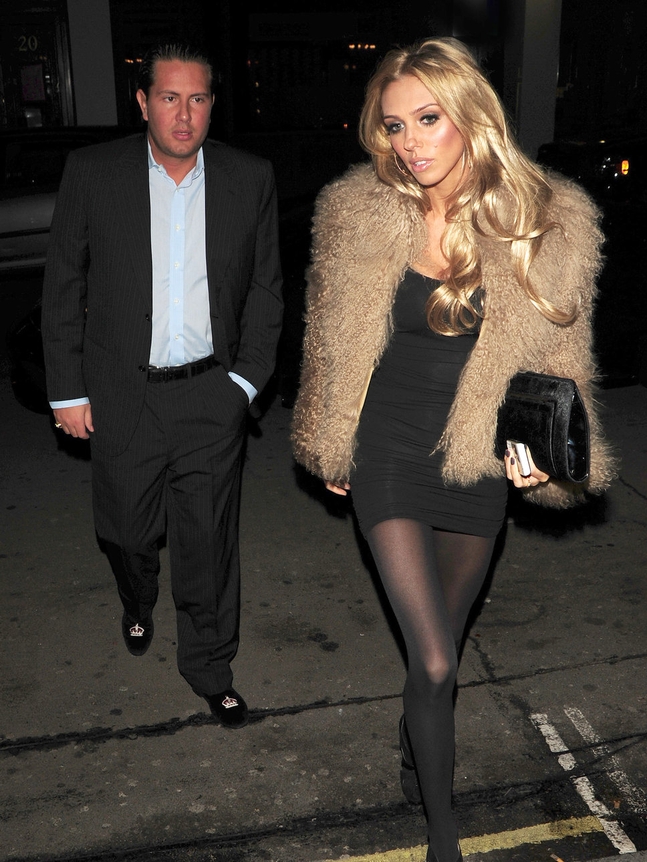 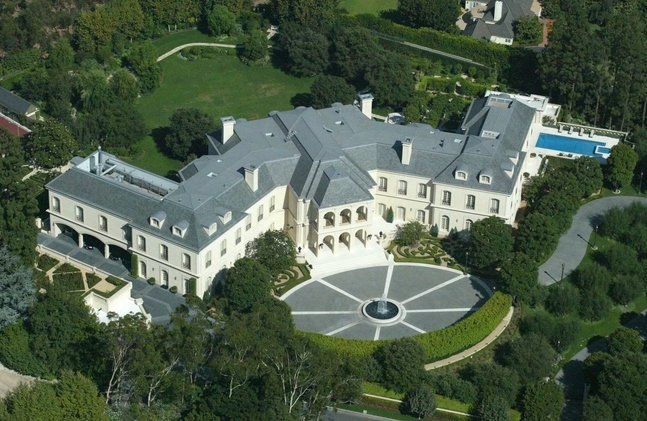 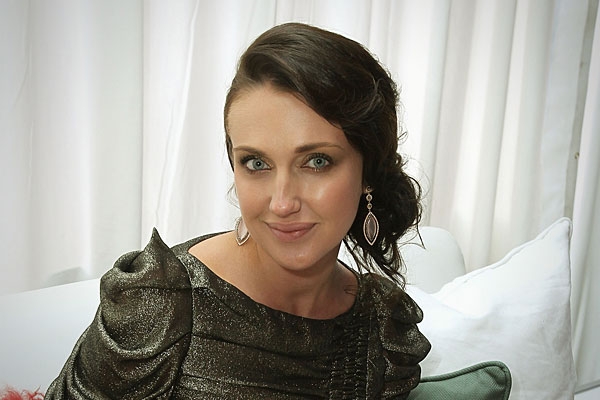 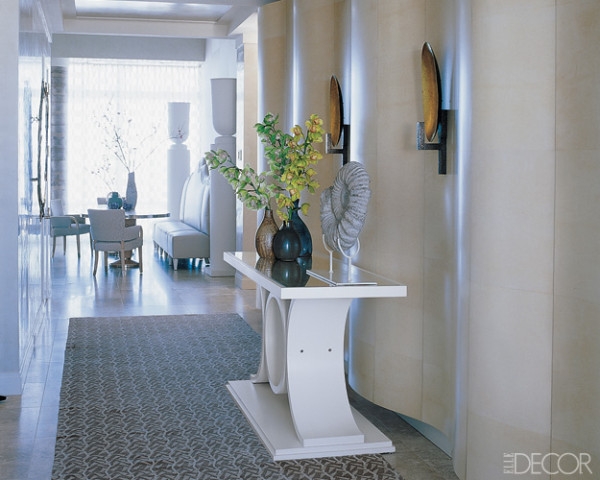 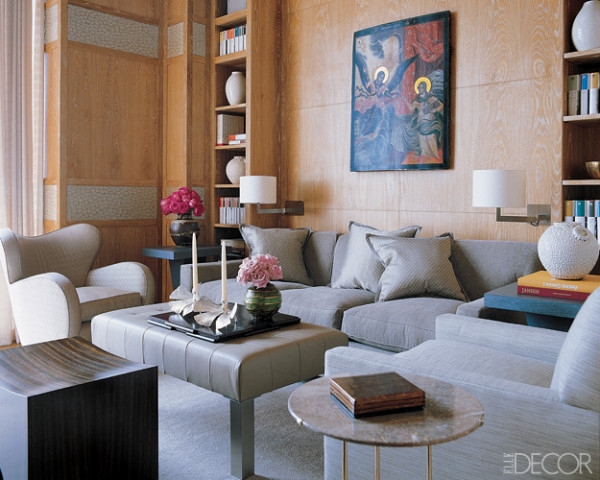 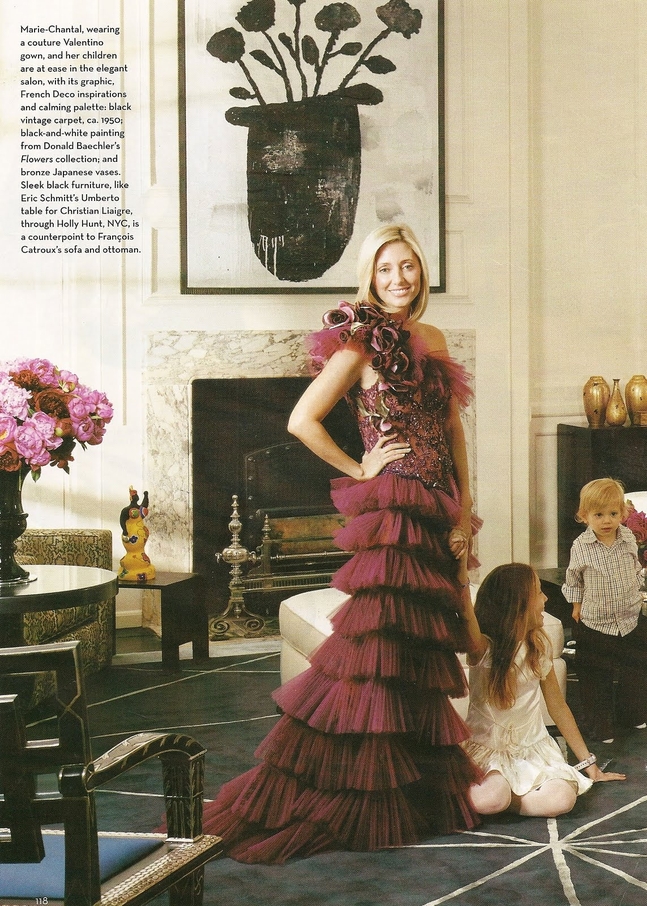 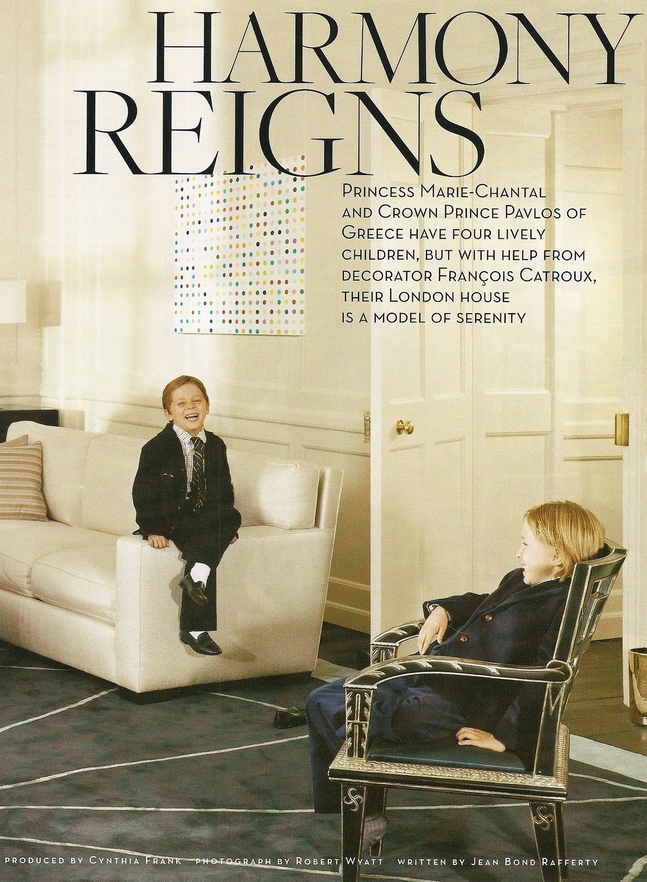 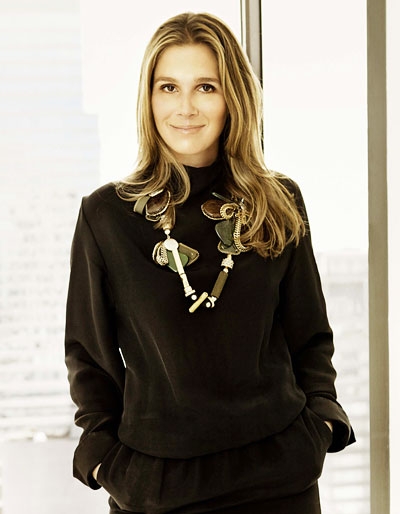 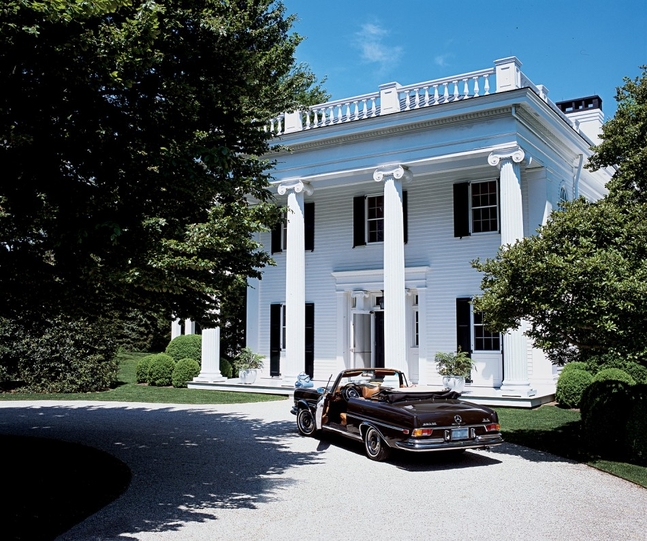 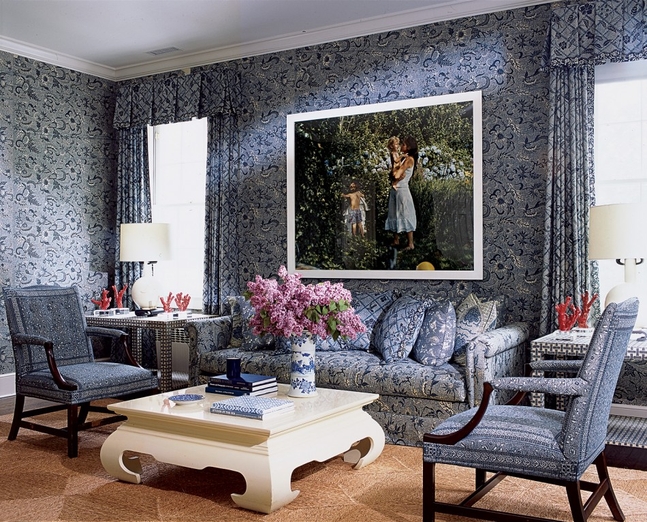 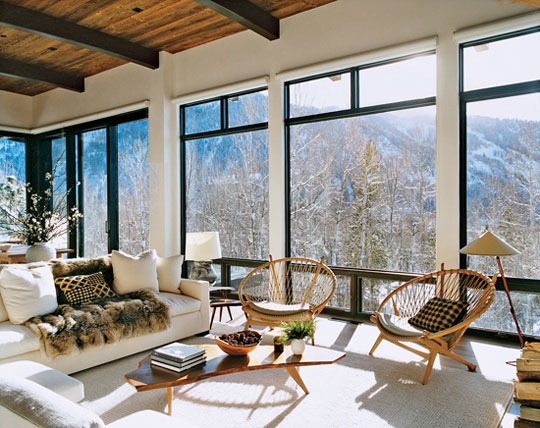 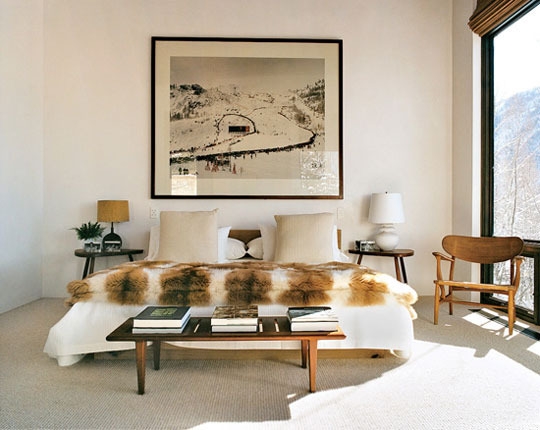 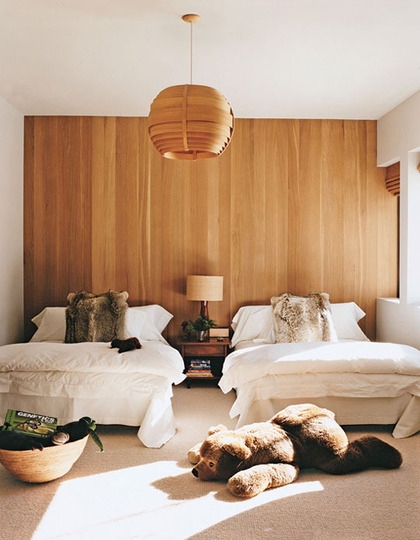 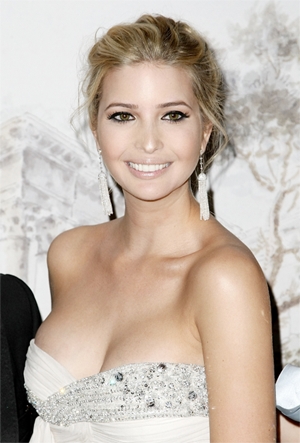 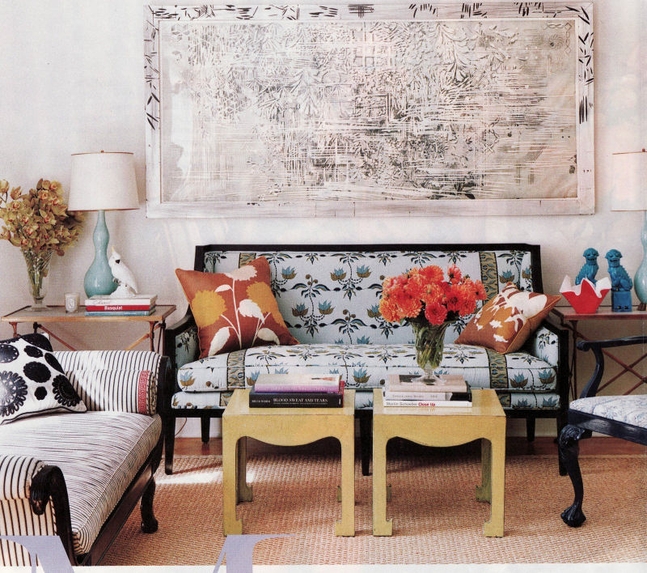 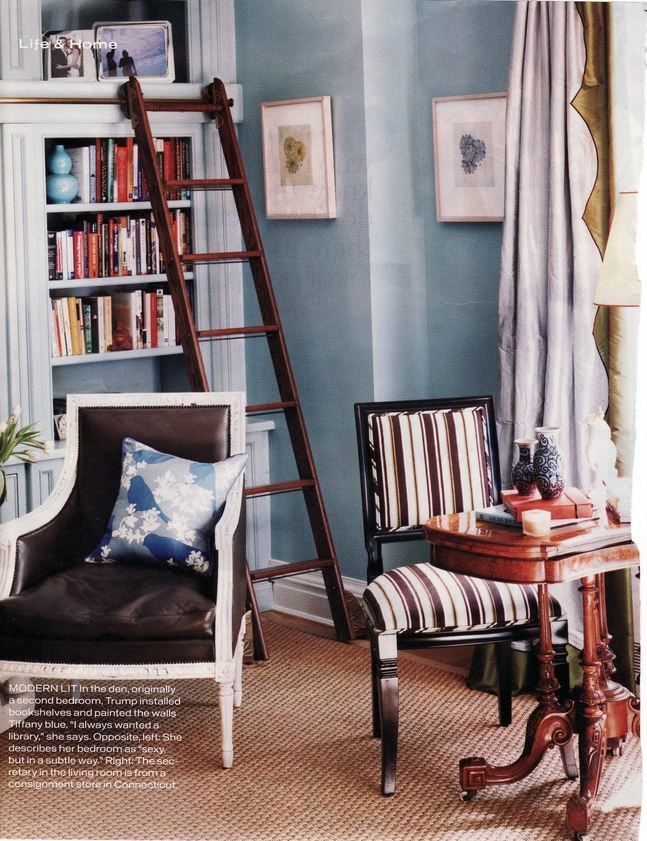 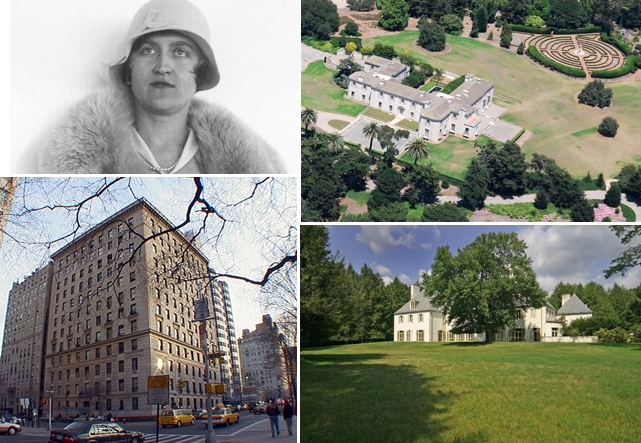 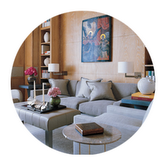 Let's admit it: Every girl wants to be an heiress when she grows up.

Heiresses can still work, but quitting is a whole lot easier if the paycheck’s not a factor. Like us, heiresses don’t date for money: They fall in love for, well, love. (Hello, tall blond surfer boys.) And imagine walking into Barneys, the Porsche dealer, and Graff with a Black Card paid by your trustee at Goldman Sachs instead of having security swarm you when you walk through the door and then point you in the direction of Ross for Less.

As far as real estate, 2011 was definitely a more-is-more year for heiresses. In fact, two of the biggest real estate sales in the US were to European heiresses: The Spelling manor in Los Angeles sold for $85 million to a twenty-one year old Brit, and Sandy Weill’s $88 million 15 CPW apartment now belongs to a Russian co-ed.

Let’s take a tour of heiresses’ houses. Spoiler Alert: They don’t live like the rest of us.

Our journey starts in Manhattan with one of the record real estate sales anywhere this year. All you parents with college-aged kids should stop complaining about tuitions. It could be much more expensive. How? Your daughter could be Ekaterina Rybolovleva. In November, her dad, Russian fertilizer billionaire Dmitry Rybolovlev, purchased the twenty-two year old college student Sandy Weill’s apartment at famed building Fifteen Central Park West (15 CPW for short) in Manhattan for $88 million. Can someone say “dorm room?” Apparently not Ekaterina.

Prior to November, the most-buzzed-about real estate purchase by an heiress belonged to Petra Ecclestone, the twenty-one year old daughter of Formula One baron Bernie Ecclestone. The now-married- then-engaged Petra purchased Candy Spelling’s 57,000 square foot Holmby Hills mansion for $85 million, borrowing $82 million from her mom for the purchase. By the way, Petra’s nuptials cost nearly $18 million, so the house actually seems like a bargain in comparison.

Anna Anisimova, a fellow Russian heiress, made the news a few years ago when she put down a half a million dollars to rent a house in the Hamptons for the summer. But why rent when you can buy? After her rental, Anna forked over $15 million for an apartment in the famous Time Warner Center building, so she had a place to hang out while at NYU. She hired famous designer Noel Jeffrey to design the exquisite flat which, it’s safe to say, set the standard for “dorm” rooms until Ekaterina’s recent purchase.

Another European-borne heiress who has fabulous taste in houses is the gorgeous, polished, and fashionable Marie-Chantal, Crown Princess of Greece, Prince of Denmark. MC is the daughter of Duty Free king Robert Miller. The royal couple have multiple houses, but their published London home has to be a favorite. The unfussy, glamorous digs reflect the style of the royal couple.

While some of the most noteworthy mega real estate purchases in recent years have belonged to Europeans, American heiresses aren’t ones to be outdone in real estate and luxury homes.

Smart, driven, and beautiful, Aerin Lauder Zinterhofer has never been one to rest on the laurels of her maiden name. A longtime Estee Lauder executive (and board member) who is launching her own luxury lifestyle company this year, Aerin is a consummate house lover and has the taste to go with it. Her Manhattan, Hamptons, and Aspen homes have graced Vogue and Elle Décor. For those of you in the midst of a ski chalet renovation, Aerin’s to-die-for Aspen house proves less-is-more, even in ski country.

Another heiress who inherited her family’s work ethic is new mom Ivanka Trump. As could be expected from the daughter of America’s biggest real estate dynasty, Trump furnished her bachelorette pad in New York to the nines, tens, and elevens. She and new husband Jared Kushner recently purchased a more “adult” place for Mom, Dad, and Baby at ... Where else? Trump Park Avenue.

And, finally, what’s an heiress without a little mystery?

Huguette Clark, heiress to a copper fortune, died this year at 104. Clark was the second child of William Andrews Clark, who was neck-and-neck with JD Rockefeller as the richest man in the world in his time. The reclusive heiress lived most of her life in anonymous seclusion: She resided in a New York hospital under various pseudonyms, and lived in a guarded room labeled as 1B – a fake number which didn’t exist in the hospital directory. She spent all of her days alone with her private nurse and an occasional visit by her accountant.

Ironically, though Huguette preferred to live in a humble room, her residential real estate holdings were impressive, to say the least.

Huguette owned an estate alongside the Pacific Ocean in Santa Barbara, worth an estimated $100 million which she had not visited since the 1950s; a country house in New Canaan, Conn., on the market for $23 million; and the largest apartment on New York City's Fifth Avenue – 42 rooms on the 8th and 12th floors, valued at about $100 million.

And, no, the homes weren’t decrepit and dilapidated, as one would assume. All three homes have been carefully maintained. In fact, that Santa Barbara estate remained furnished, with paintings on the walls and tended gardens. The Connecticut country house was watched by a full-time caregiver. And the apartments in New York still house Huguette’s extensive doll and dollhouse collection.

Hmmm ... maybe sometimes being an heiress isn't all it's cracked up to be.