Your Own Version of Lea Michele’s Bungalow 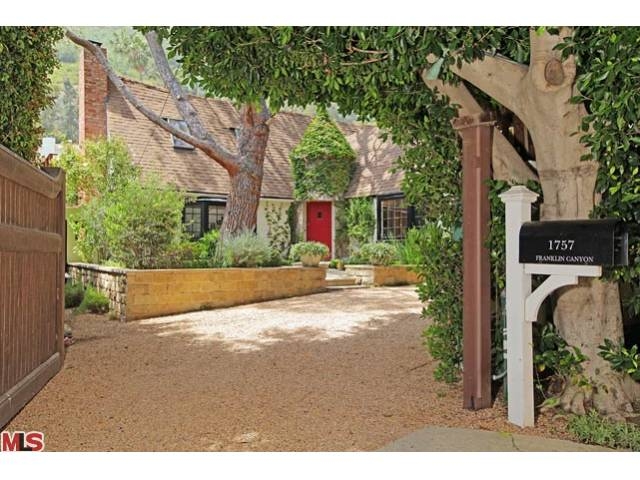 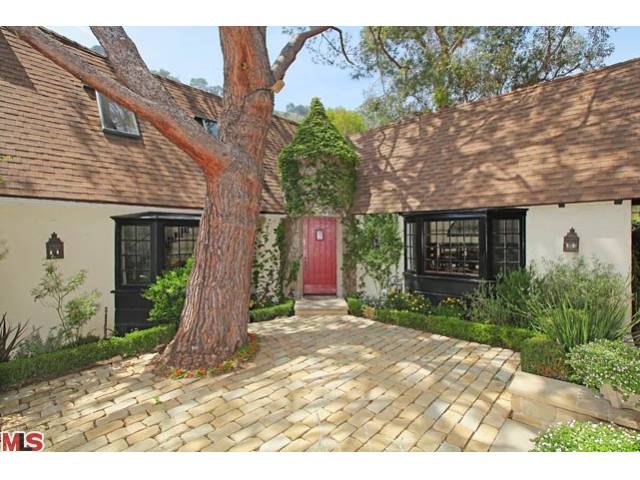 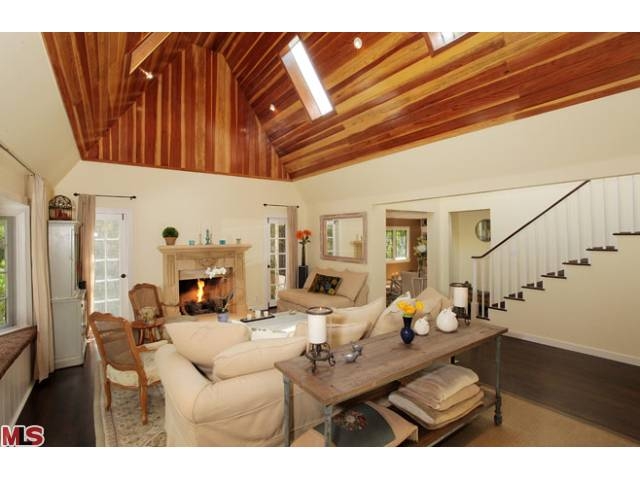 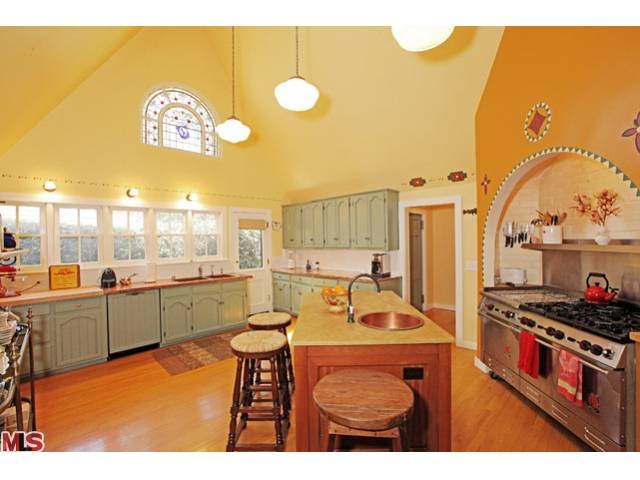 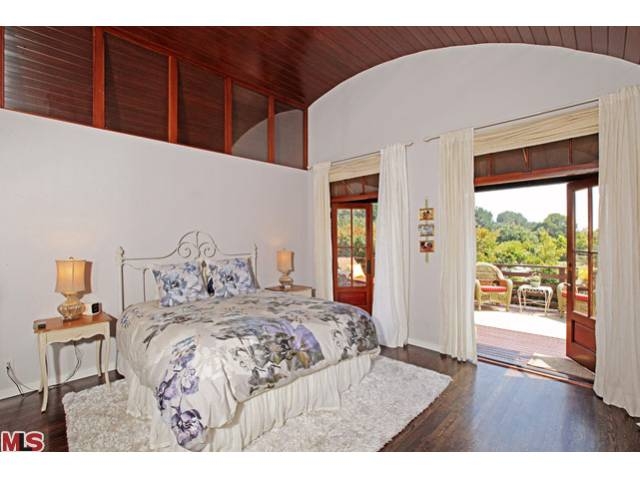 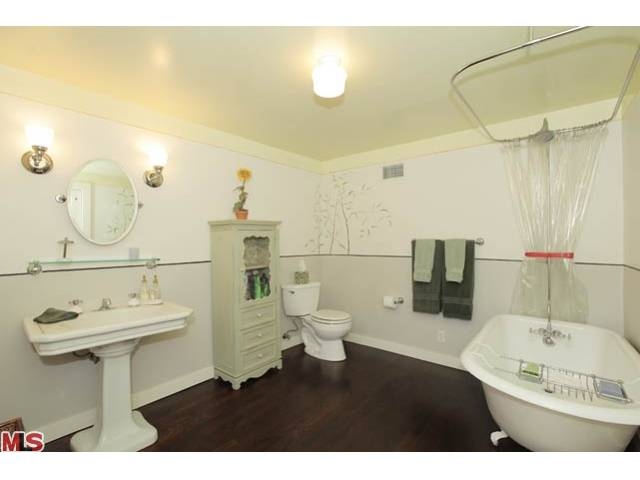 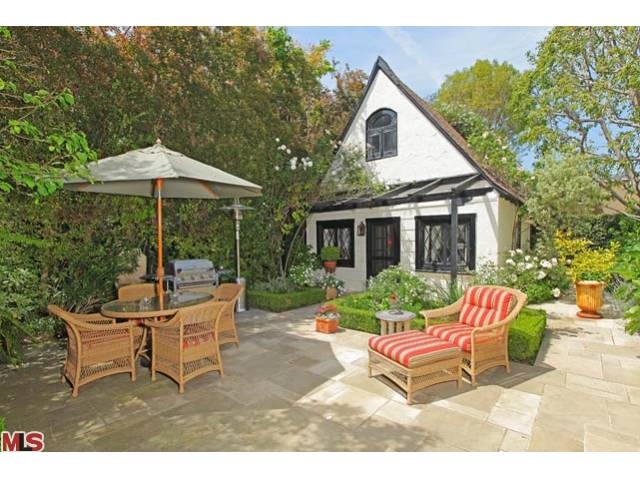 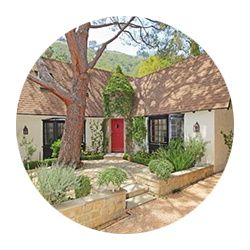 We had an overwhelmingly positive response on Monday’s article on Lea Michele’s little bungalow, so I’ve had cool European-feeling bungalows on my mind all week. (Incidentally, I didn’t include the sale price in the article but many have asked. Lea purchased the house for $1.4 million, slightly over its list price of $1.395 million.)

Based on that response, I decided to pluck out one of my favorite “Lea Michele-like” houses for today’s House of the Day.

The 2,600 square foot house was built in the 1920s and is in the Franklin Canyon area of Los Angeles, one of my favorite areas just two minutes from Beverly Hills. The French Normandy-style cottage dates all the way back to the Doheny Ranch days, when a lot of Beverly Hills was pretty much the Doheny family’s personal playground. (Ah, oil. Where do I find you?) The miniature gated compound just listed for $2.3 million this week and features a main house, guest house, gated driveway, and large patio. Though it could use a tiny bit of updating, I like the Hansel & Gretel feel and think it has unlimited potential.

In fact, I’ll be the first to go out on a limb and say that this little compound has more potential than Lea’s because of its location, land, and space. So “Lea-wanna-be’s” can contact us to take a look at the house. Oh, and if $2.3 million is slightly out of your budget, click on the related English cottage listing below. It's listed at around $1.4 million and has the same "look."