The "Art" of Real Estate 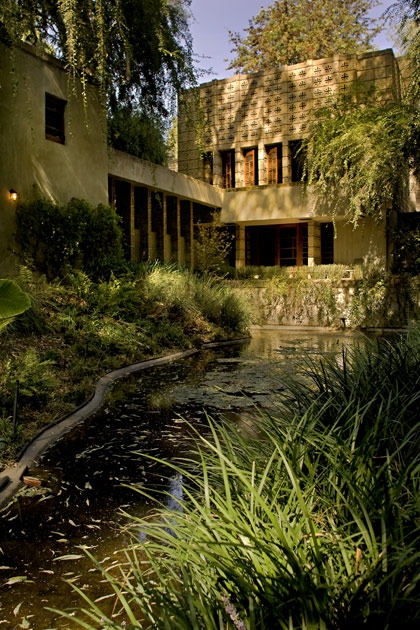 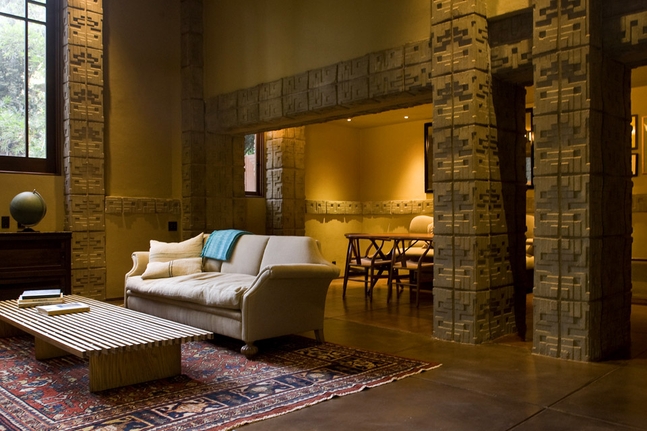 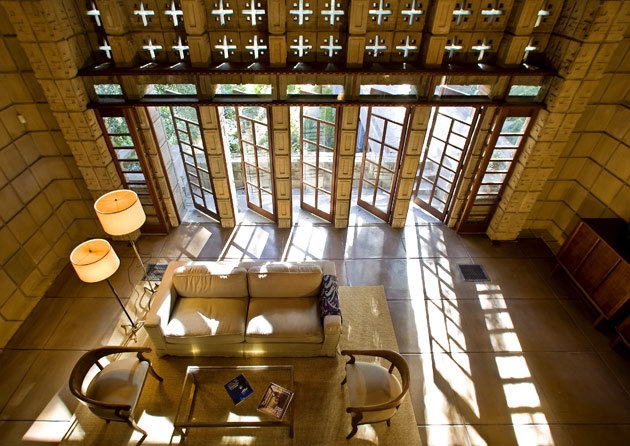 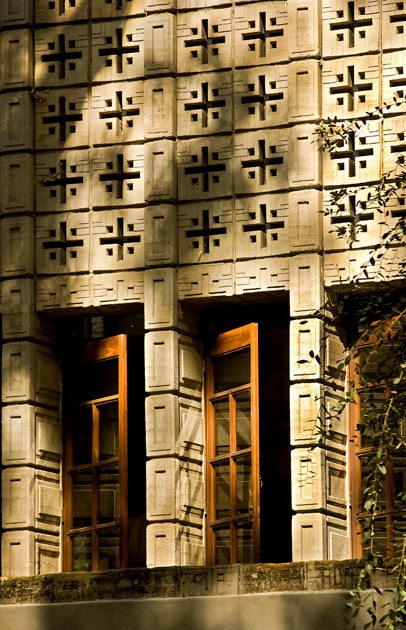 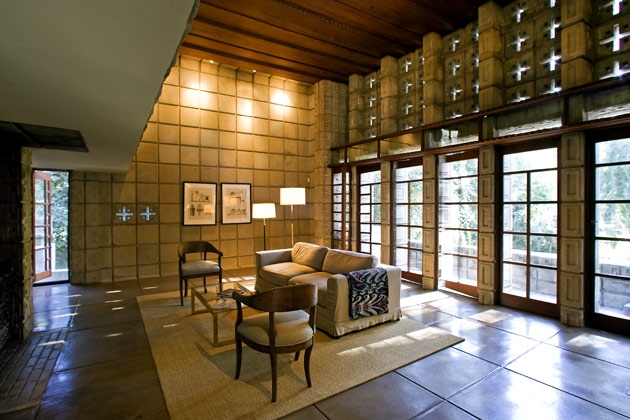 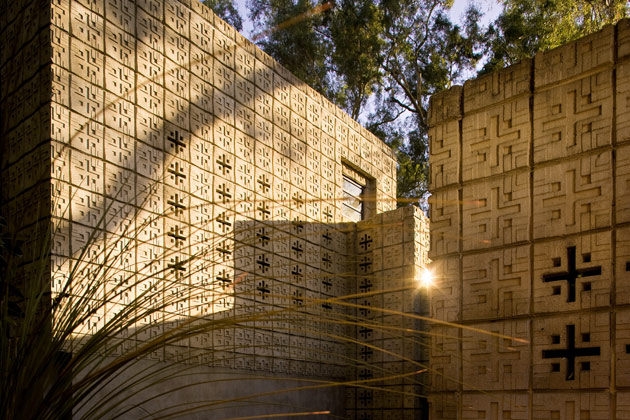 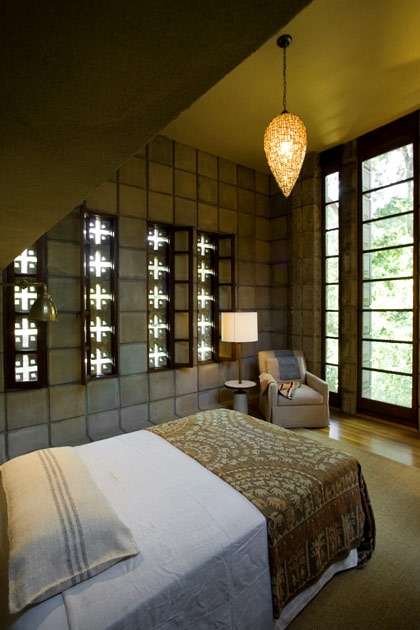 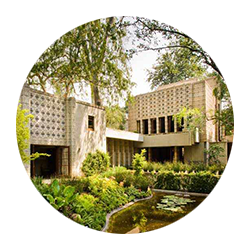 A client asked us the other day about Frank Lloyd Wright places for sale in Los Angeles, and it got us thinking again about the masterpiece Millard House, aka La Miniatura. We realized we hadn't covered it for Bungalux, so we decided post-Super Bowl was the perfect time to cover a Super House.

La Miniatura, or "this little house" as Frank Lloyd Wright used to call it, is a misnomer. The Pasadena house seems anything but small - in stature or architectural significance. The Millard House is the first of Wright's "textile-block" homes. Built in 1923, the four bedroom, four bath house was sited on a beautiful acre of land and is larger than many Usonian homes. (Trivia: Most of Wright's Usonian homes were aimed at the middle class.) Though most of Wright’s early buildings were oriented horizontally to relate to the horizon of the mid-west, according to Crosby Doe, the listing agent, the Millard house is "distinctly vertical, with columns of block reinforcing the upward movement in response to the shape of the ravine in which it sits."

Speaking of the listing agent, Crosby Doe, has a wonderful WEBSITE devoted to the house. We recommend you take a visit if you're interested in finding out further historical information and seeing more photos. The house is listed at $4,495,000, which we think is a bargain for the ultimate real estate status symbol.