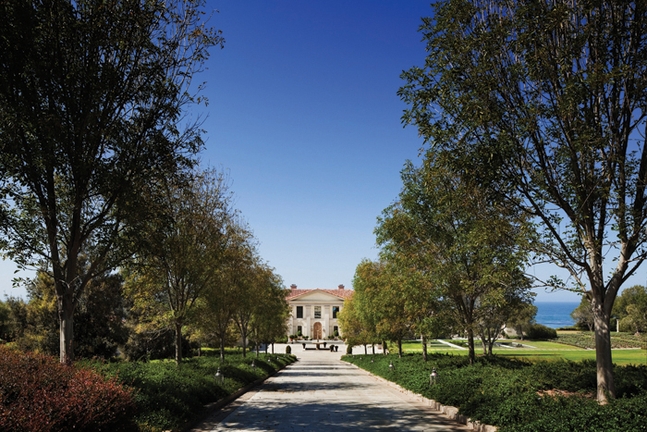 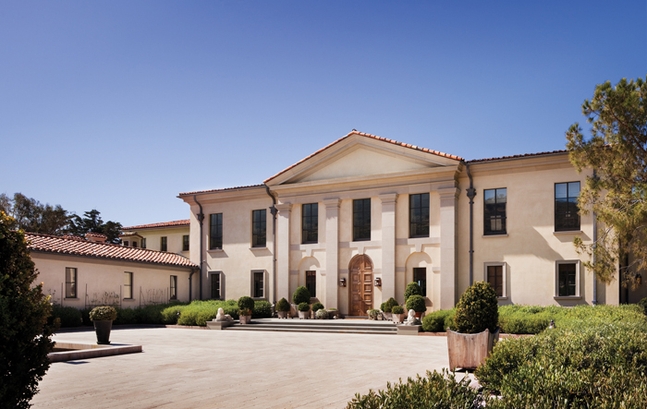 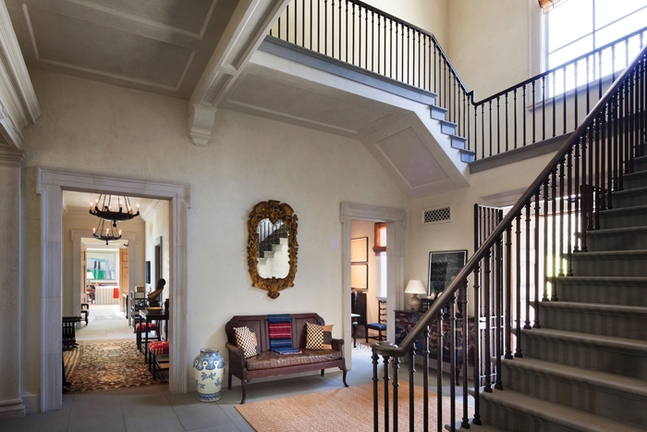 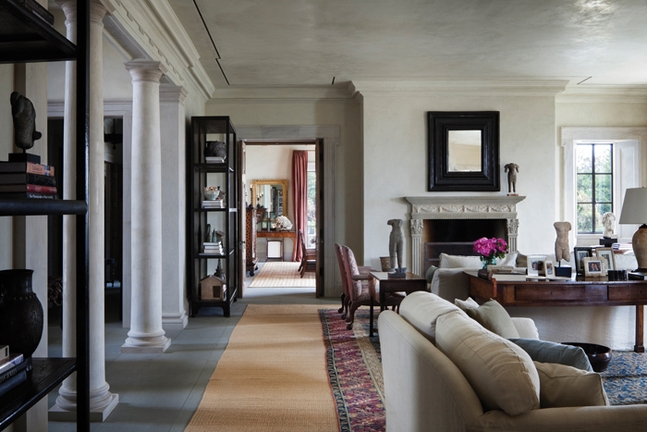 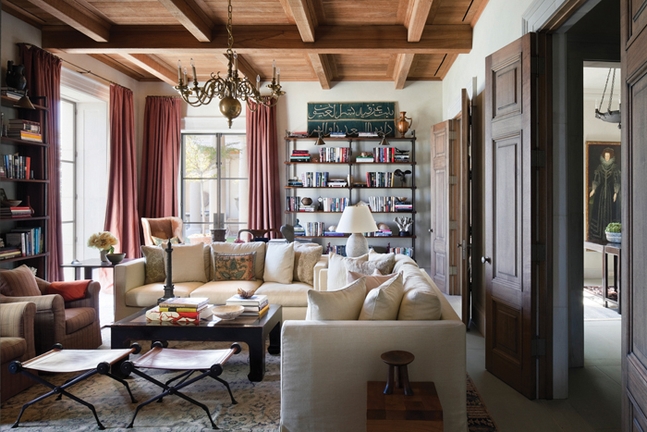 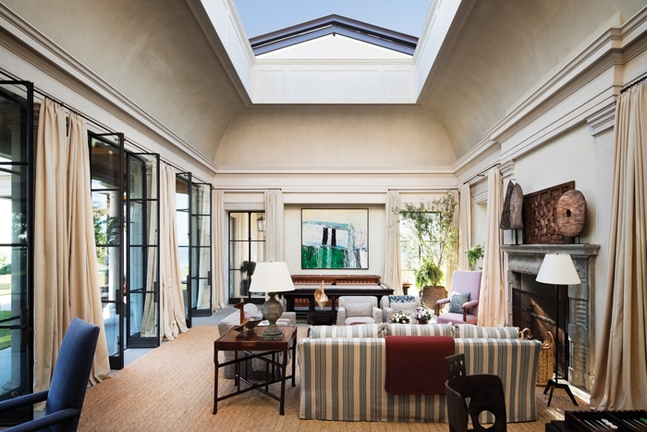 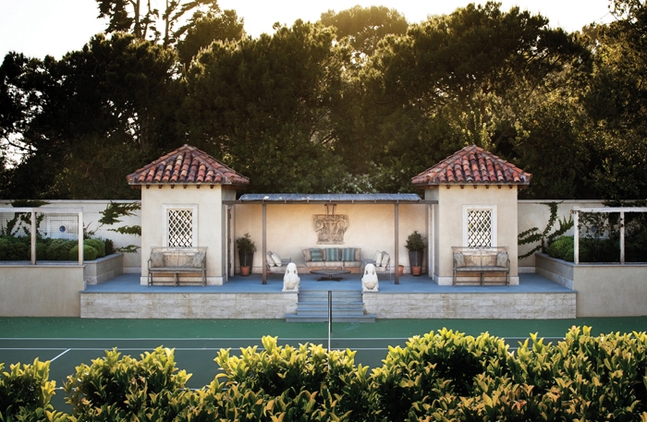 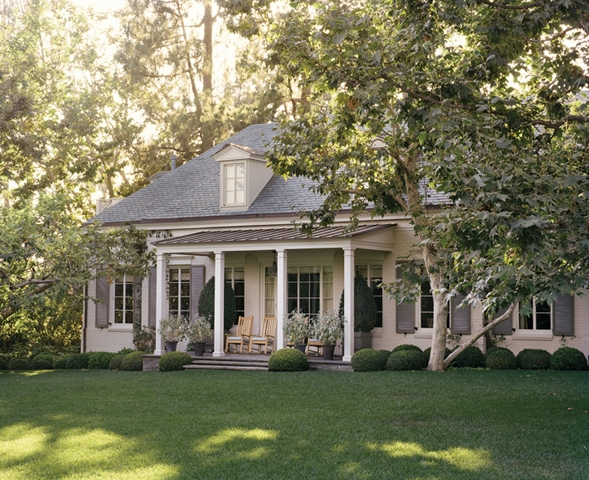 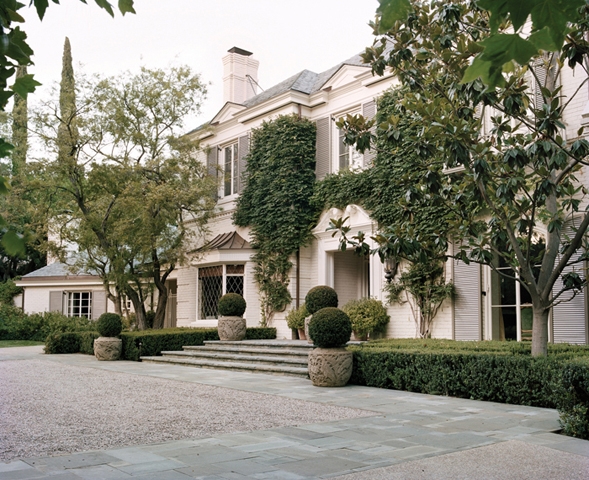 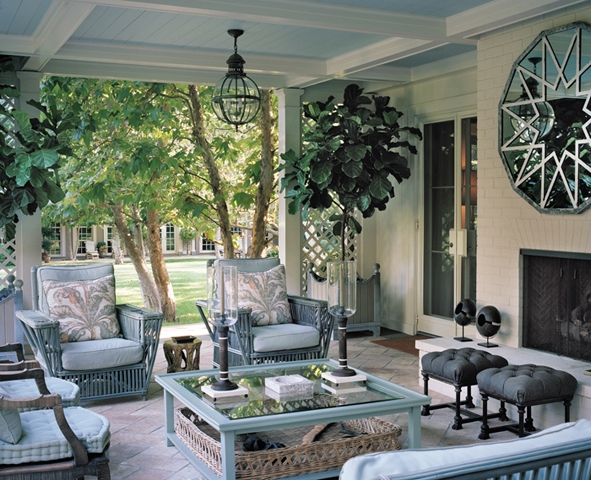 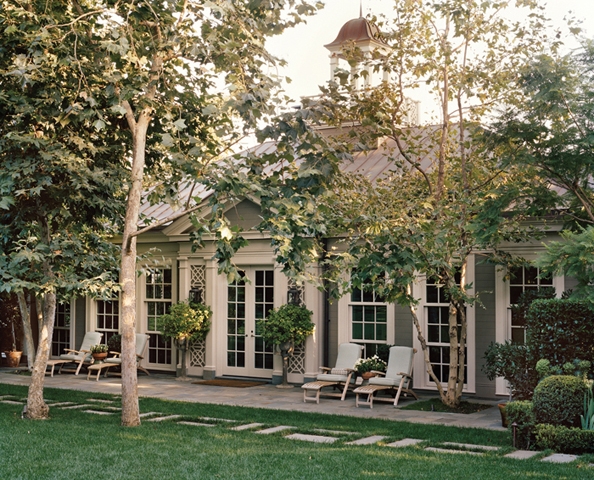 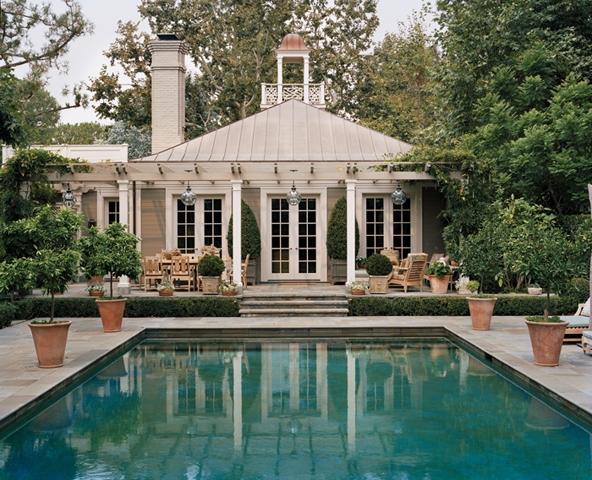 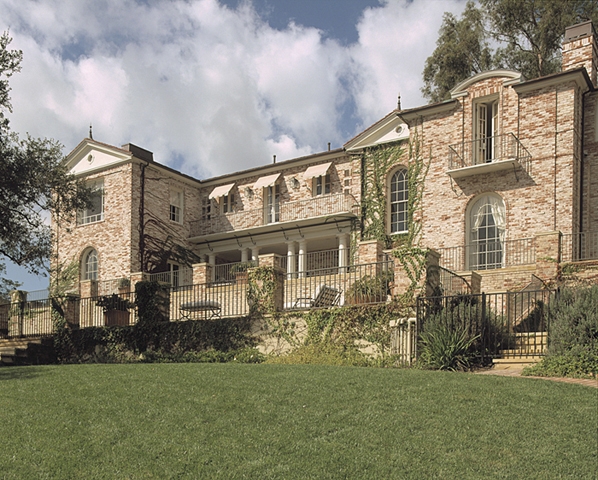 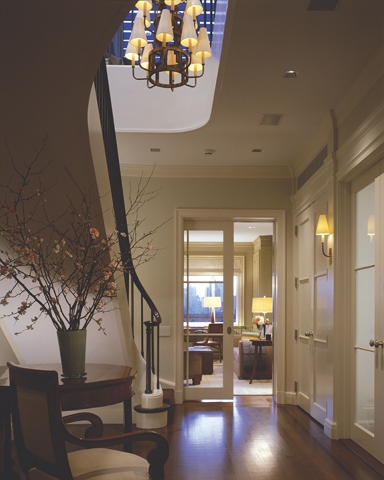 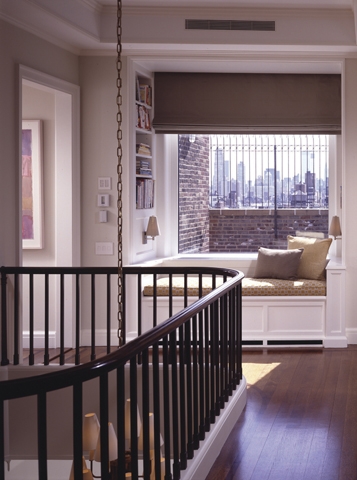 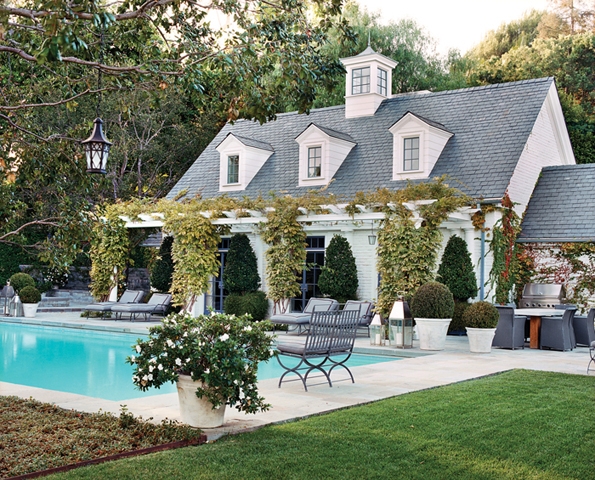 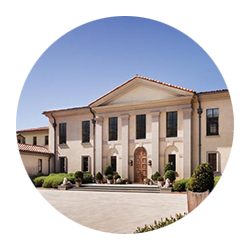 The blogs and business journals were recently abuzz with the latest in real estate mega-sales: The sale of financier Howard Marks's $75 million Malibu mansion.

In what was quite possibly the precursor to another ebullient year for luxury real estate, the sprawling Mediterranean oceanfront estate sold to Russian billionaires in an all-cash transaction. (Billionaires don't go to Wells Fargo to get mortgages like the rest of us; they do complicated things like borrow money from themselves.)

The $75 million price tag was the highest of any single residence in Malibu. (Second highest: Nancy Daly Riordan's $68 million Carbon Beach sale in 2008.) Perhaps more importantly for Los Angeles, it continued the trend of foreigners running to the City of Angels for second homes.

What do you get for $75 million in Malibu, one may ask? Well, 9.5 acres; 300 feet of ocean frontage; a 20,000-square foot villa with eight bedrooms and 14 bathrooms; two guesthouses; a standalone gym; tennis courts; and a swimming pool. The seven year renovation was spearheaded by architects Ferguson & Shamamian in conjunction with Michael Smith, whose other projects include the White House.

And, speaking of ... those of you who don't know about MARK FERGUSON & OSCAR SHAMAMIAN , well, there's a lot to learn. The Manhattan starchitects are constants on the AD 100 list and have renovated and designed many of New York's great apartments and a glamorous Los Angeles house here-and-there too. Their range of work is incredible - from sophisticated New York pied-a-terres to country houses to townhouses, Ferguson & Shamamian are on the short list for billionaires looking to change "real estate" into "statement piece." In fact, we featured ANOTHER ONE OF THEIR PROJECTS FOR HOWARD MARKS on Bungalux earlier this year and received tons of praise for our pick.

We've plucked a few of our favorite Ferguson & Shamamian projects for your perusal above, but you must go to their site and buy their book (link below) for a more exhaustive portfolio. (Let's be honest, you're sick of reading about Manti Te'o anyways.) We got trapped on their site for hours this weekend ... we'd even be happy living in one of their pool houses. Really. We're not kidding. Maybe the Russian billionaires need a pool house sitter?