A Man Ahead of His Time

The Design of Kalef Alaton 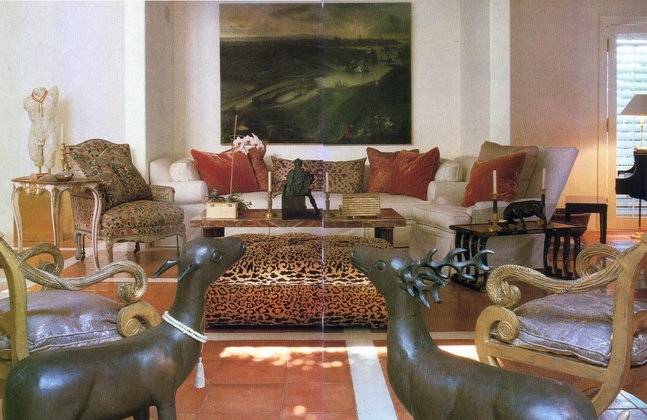 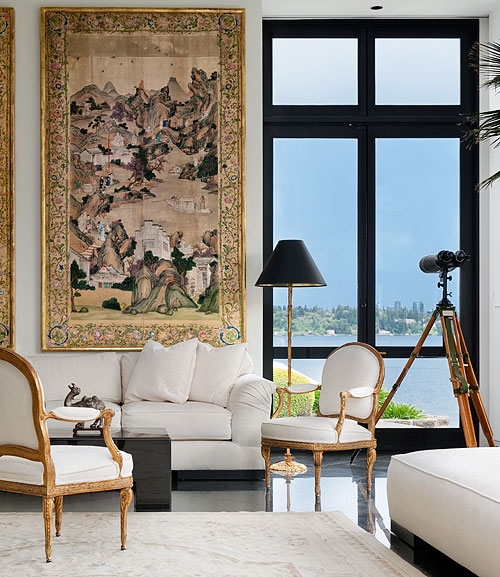 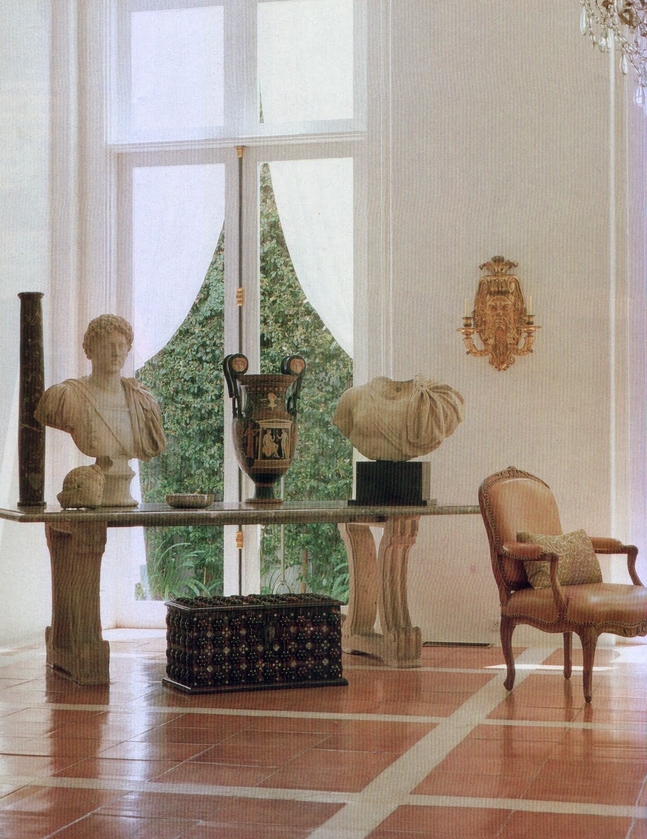 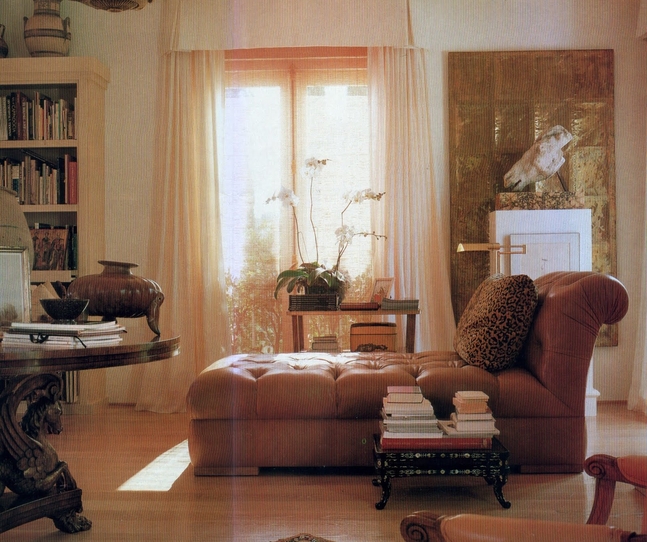 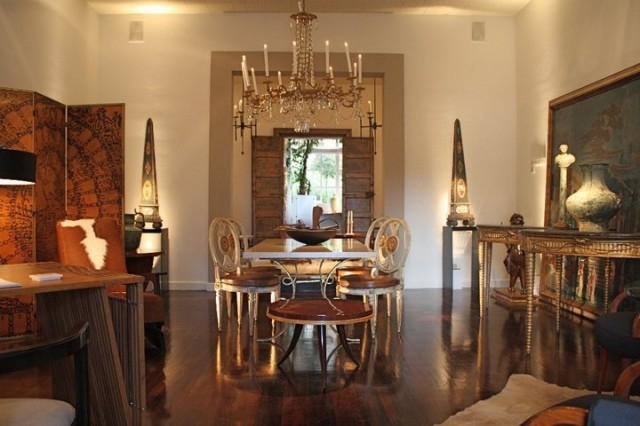 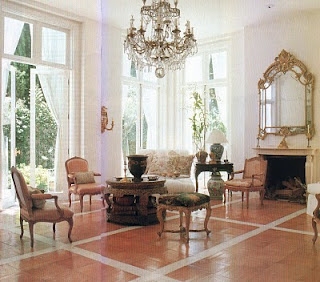 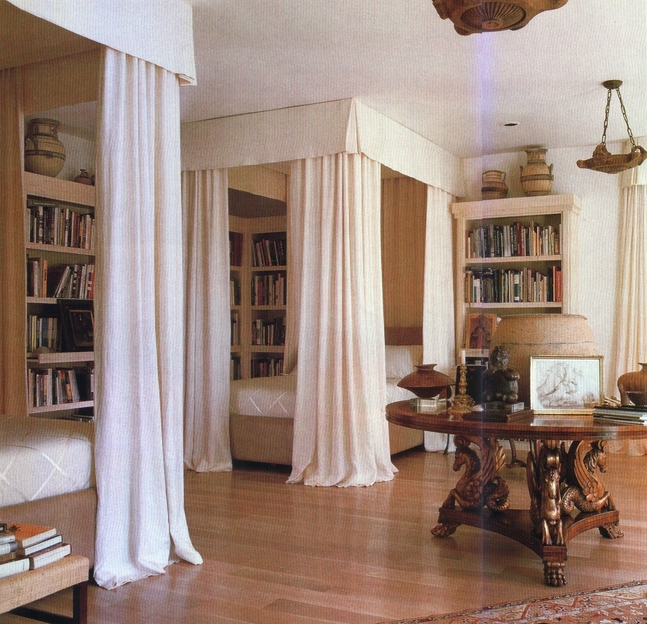 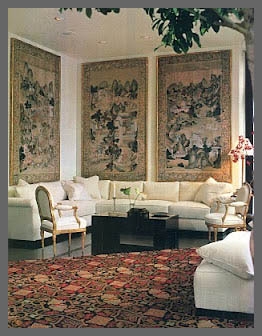 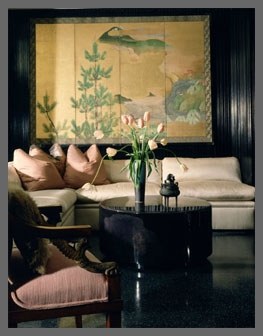 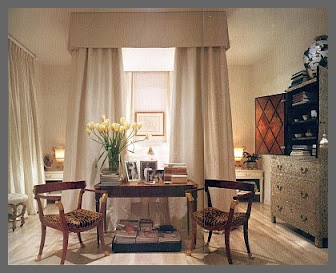 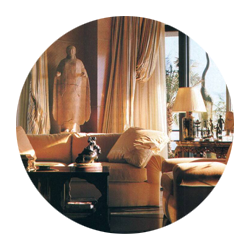 Kalef Alaton was a Turkish-born interior designer who studied painting and sculpture in Paris before moving to Los Angeles and setting his eyes on interior design. By the time he died of AIDS in 1989 at age 49, Kalef was one of the most renowned designers in the world. In addition to designing for private clients throughout the world, Kalef designed interiors for the Hotel Bel-Air in Los Angeles, the Crescent Court Hotel in Dallas and the Park Royal Hotel in Melbourne, Australia.

Kalef, who spoke five languages and loved to travel, infused eclecticism into every project. It was common for one room to feature a combination of European antiques, custom pieces, and materials indigenous to a project's site. As Kalef said himself on that very topic, "I might combine an old piece with something very modern, but I won’t know how it will look until the pieces are placed together. The concept of combining styles is similar to acquiring friends. It’s nice to have young friends and old friends, each unique.”

Kalef typically took two years to complete a project and there aren't many photos of his homes. However, we pulled a few of our favorites so you could get a sense of his incredible aesthetic. We love the mixture of styles, the fact that he paired objects you didn't think would get along. Although this eclectic style is more common now, what most interested us was how ahead of his time Kalef was. The mixture of animal motifs, pure white, different materials and various styles is popular now, but in the 1970s and 1980s it definitely was unusual.

Once you take a look at these photos we think you'll agree: We lost a brilliant designer way too soon.