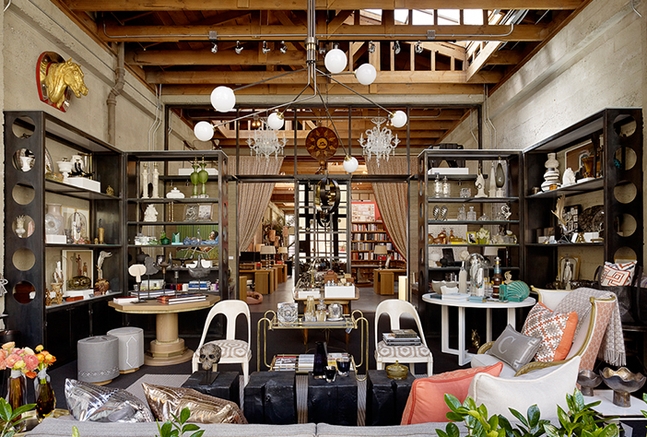 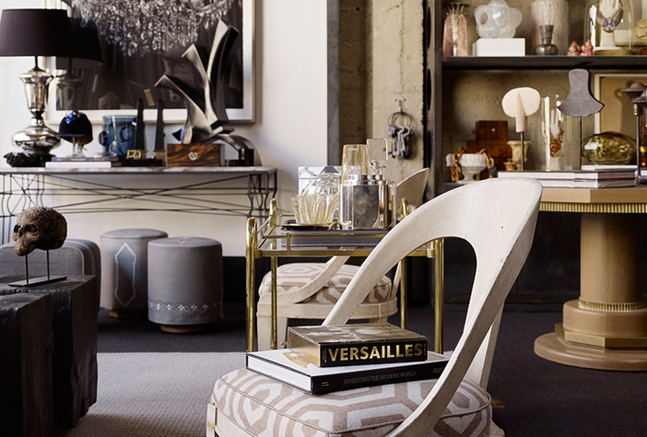 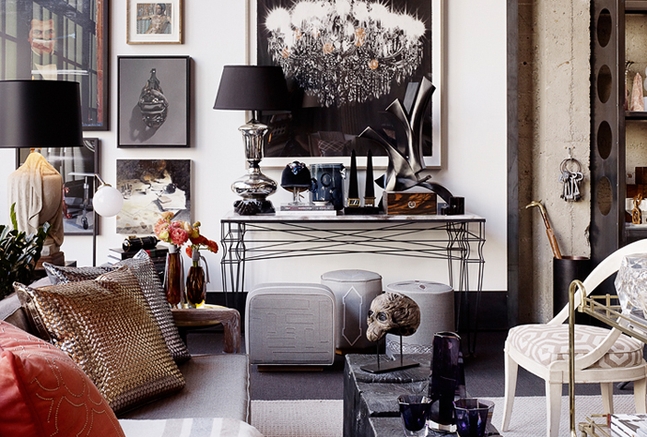 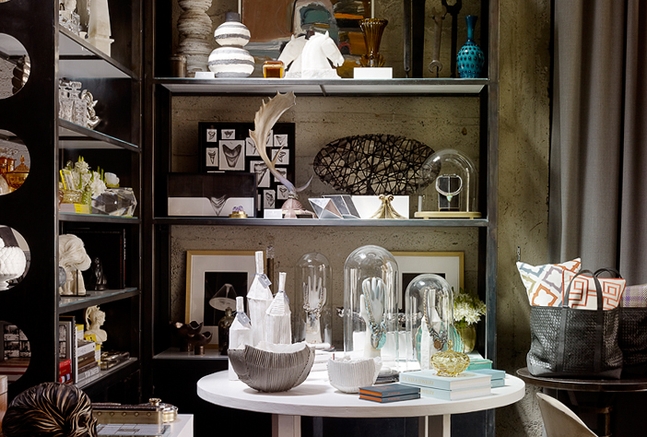 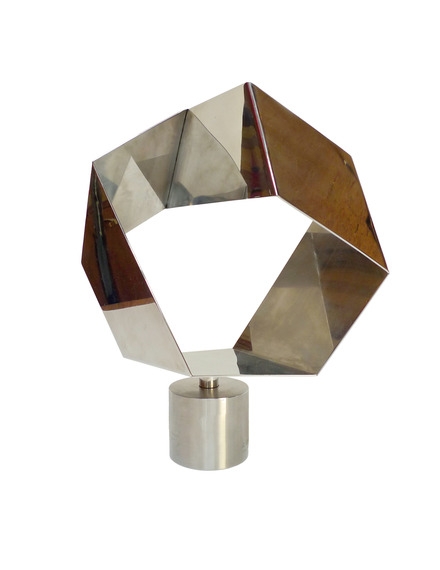 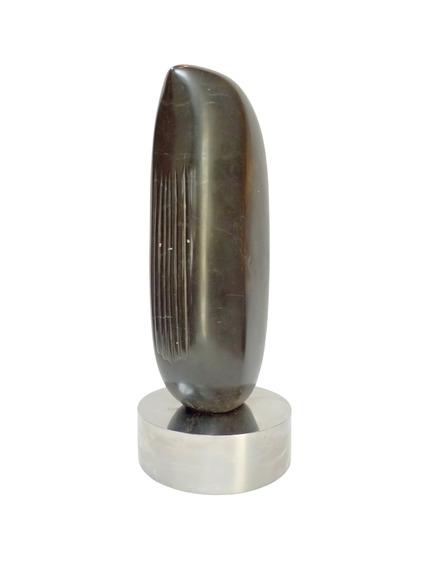 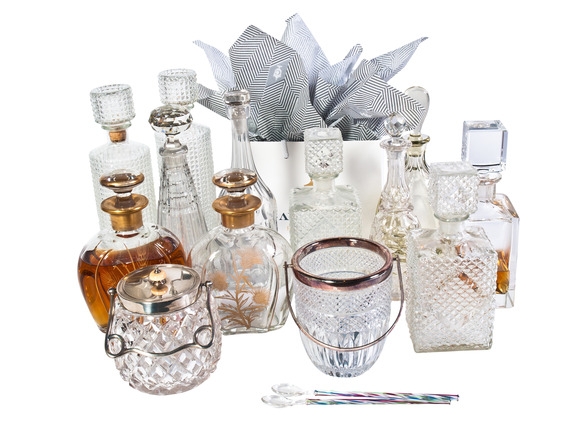 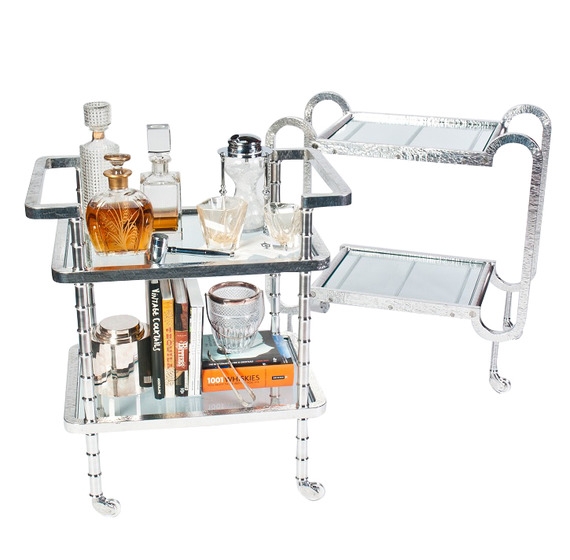 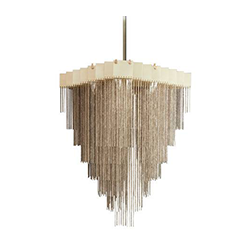 We like to think of ourselves as having pretty good taste. But since we're also modest, we admit there are a handful of people who manage to have better taste than we have.

Jay Jeffers is most definitely one of those guys.

The San Francisco-based designer has a whimsical style that manages to be both high-style and fun ... in other words, it doesn't take itself too seriously. We were thrilled when we stumbled upon his store CAVALIER during a recent stroll down Post in San Francisco. Let's face it: It's always easier when a true tastemaker picks out our accessories and furniture for us. And Cavalier's a perfect extension of Mr. Jeffers himself. You get the sense that his visitors could be newly rich hip techies who are just now playing in the world of high society San Francisco. Ah, the perfect combination.

For those who don't live in the City by the Bay, many of Cavalier's pieces are available for perusal and/or purchase on DERING HALL too.

Let us know what you find ... happy hunting.