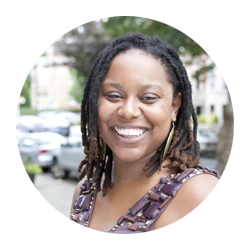 Today I'm incredibly honored to be joined by one of interior design's most respected and creative forces on the web: Jeanine Hays, Creative Director & Founder of AphroChic . Originally taking shape as interior design blog, AphroChic became a place for Jeanine, a former policy attorney, to escape the stresses of legal work and share her passion for design. Highlighting artists and designers from around the globe as well as all that was interesting and ... Read More 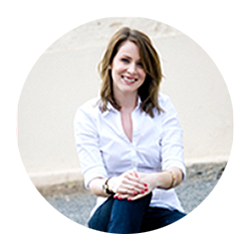 I love Dream Home Wish List, the subject of today’s article by Gabrielle Savoie, the voice behind SAVVY HOME. I have long been a fan of Gabrielle’s, as I feel as if we have very similar taste and her blog is one of the most beautiful on the web. Gabrielle describes her style as “timeless elegance with a dash of humor,” which is exactly what we aspire to be at Bungalux. When I ... Read More 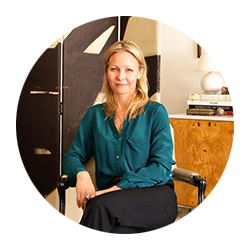 I was originally introduced to the beautiful work of WENDY HAWORTH through a piece I read on Andrea Stanford of One Kings Lane. I approached Wendy to be a guest editor and was thrilled when she said "yes" and suggested she could write about sculptural pieces. I absolutely love her article and have re-read it and re-read it. In fact, I've already ordered one for her recommendations for my living area. Los Angeles-based Wendy ... Read More 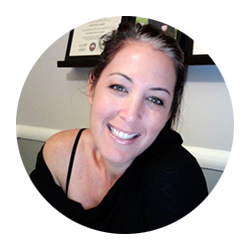 If you're anything like me, the phenomenal blogging community is your first "go-to" for the latest in design and fashion. Though it's still wonderful to get that Architectural Digest and Elle Decor every month, the first thing I do every morning is open up a few of my favorite blogs to get up-to-the-minute inspiration. Therefore, we've decided to start featuring some of our favorite blog writers/creators as Guest Editors on the ... Read More 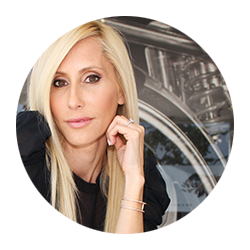 Alexandra von Furstenberg is the epitome of what Bungalux is about ... chic, cool, beautiful, and sophisticated. Alexandra attended the Parsons School of Design and Brown University, where she studied costume design and art history. In 1995, Alexandra joined the design team of her mother-in-law, American fashion icon Diane von Furstenberg. During her ten year career at DVF as Creative Director and later as Director of Image, Alexandra was instrumental in the re-launch of the iconic ... Read More 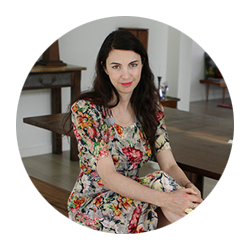 Of course, television, theater, and film actress Shiva Rose is regarded as a fashion and style icon. (No offense, if Shiva shows up to the party, there’s very little chance you’ll get the “Best Dressed” award.) More to point though, the mother of two has recently launched a really wonderful site called The Local Rose, which has an emphasis on an eco-holistic lifestyle and on local artisans. I love Shiva’s article because ... Read More 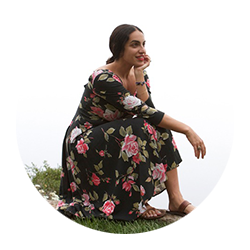 I am so excited to have Heather Taylor as this week's Guest Editor. In addition to being a force in the art world, Heather created one of my favorite blogs: L.A. in Bloom. For those of you who live in Los Angeles - and the many readers who don't - L.A. in Bloom is a definite must-check-out. It's one of the most beautiful and well-written blogs in the blogosphere and has a ... Read More