Honey, I Think There's an Alligator in the Garden

Antique Animals for Your Outdoor Spaces 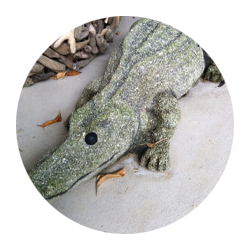 We at Bungalux love anything unexpected. Like what? A hot surfer who, it turns out, got his MBA from Wharton and is now running a tech company when he's not catching waves. A surprise invite on our friend's G5 when we thought we were going to be traveling commercially in seat 41D. A random person who comes up to us and says how much he or she looks forward to Bungalux articles. So ... Read More

It's a Jungle Out There

Quite Possibly the Most Expensive Pool Towel in the World 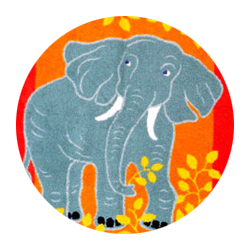 If you’re anything like us, you think the pool is one of the sexiest parts of any house - maybe the sexiest. It brings with it bikinis, cold stiff drinks, suntans (so bad for your skin, but that’s what dermatologists are for), sun-streaked blond hair, and ...the Towel. "What’s sexy about the pool towel?" you may be asking yourself. Generally, nothing. They’re usually $5.95 at your local drugstore and are replaced ... Read More 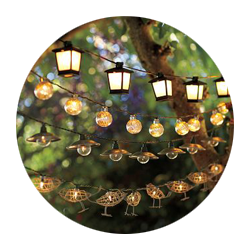 We at Bungalux can’t wait for summer. It brings more daylight, less work, warm sexy nights, and the effortless transition from day to night. In the Hamptons, our bikinis go under glittery tunics to take us from Georgica Beach to Nick & Toni’s. Jeweled sandals allow us to pop over to Café Habana directly from our friend’s Carbon Beach digs in Malibu. And last year, a guy friend of ours even went from ... Read More