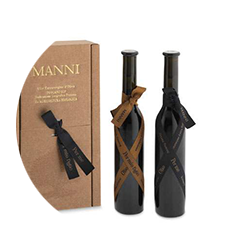 If you're anything like us, one of your New Year's Resolutions is to cook more. No more Cheerios for dinner. No more sodium-laden Chinese take-out (it bumped us up to a 42 in Prada last year). No more Why Cook? (which makes our Prada 42s seem cheap in comparison). Since we're cooking virgins, we went to a friend who is a phenomenal cook to ask for a recommendation for the staple of ... Read More

How Could I Possibly Go to Work After a Night Like That? 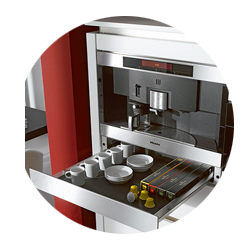 It finally happened last night. What was “it”? Substitute your biggest dream here. Maybe your screenplay sold or you moved into that tiny Bungalux at the Infinity in San Francisco and you couldn’t stop looking at the view. Perhaps you closed that big business deal you’ve been working on for months or maybe you realized that at thirty-two years old you’re comfortable being alone. Perhaps you looked in the mirror and finally ... Read More 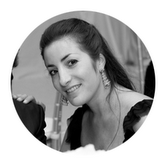 Okay, so neither the Packers nor the Eagles are playing for a victory in the Super Bowl. Instead of being sore losers, we at Bungalux have decided to take the high road to Indianapolis and actually partake in the big day. That all being said, we're decidedly snobbish when it comes to entertaining, and we've been trying to figure out how to make the Super Bowl Super Chic. Take a look at our ... Read More 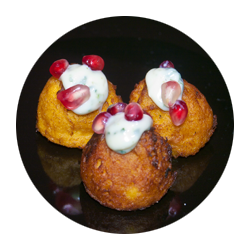 In honor of Halloween and fall cooking, we’ve invited celebrity chef Pace Webb, of Taste of Pace, to teach us how to cook her favorite squash recipe. Pace is way more famous than we are: She’s appeared on HGTVs Fantasy Wedding in a Week, as a Food Stylist and Guest Chef on Fox's Fran Drescher Tawk Show, and a contestant on the new Food Network series Extreme Chef and ABC's Time ... Read More 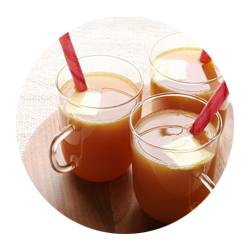 Win a $250 Shopping Spree to Williams-Sonoma 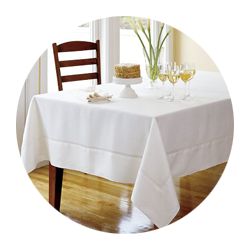 So, you think you know us? Here’s a multiple choice quiz to find out exactly how well. Rules: You can choose more than one answer. When it comes to cooking, we at Bungalux: A. Put on aprons and six inch Louboutin pumps but don’t make it to the kitchen. B. Think we’re Alain Ducasse when we put take-out Katsuya sushi on plates. C. Just last week learned to Cook by Numbers. (For ... Read More