Don't Be a Scrooge 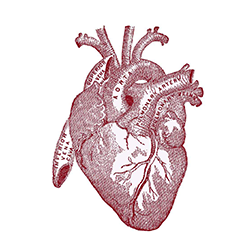 Whether you're in it for the tax deduction or for more altruistic reasons, 'tis the time of year to give in various ways to your favorite causes. There are so many good ones out there, and we've compiled a list of our favorites as a guideline for those of you too lazy (or busy fretting over the fiscal cliff) to do your own research. Our suggestions range the gamut - from helping our veterans ... Read More

The Only Thing To Do Today Is... 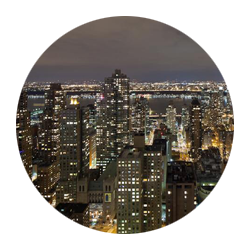 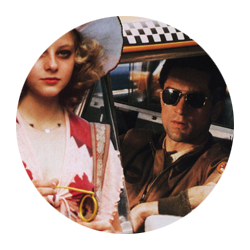 October 5, 2011. My Uncle Joe is riding in the back of a cab in rural China. His iPhone goes off. Again. Again. Again. He pulls his phone of out of his bag, worried something happened at home. Instead, in our ever-connected world, it’s multiple sources – friends to CNN – informing him of the death of Steve Jobs. Uncle Joe stares out the window for a second. Because it's one of those have-to-talk-to-someone moments ... Read More

The Most Precious Part of Any Bungalux 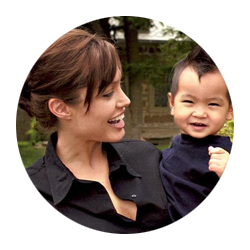 For those of us at Bungalux who are in our 30s, "baby" is a four-letter word. We’re not allowed to utter it on first dates, second ones or, quite frankly, ever. If a guy asks us, “Do you want kids someday?” the correct answer is, “Between football season, ski season, baseball season, and Ibiza season, when’s there time?” We’ve been instructed not to ga-ga over friends’ kids and look the other way ... Read More

So Many Great Designers, So Little Time

Veranda UnVeils The House of Windsor 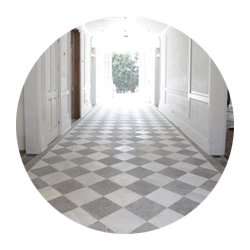 How does one choose an interior designer with so many great ones out there? In a perfect world, we'd do exactly what The House of Windsor did: Pick a different, fantastic designer for every room of our Bungalux. Alas, that's not an option for us, but at least we can go somewhere to drool over great design. So if you're finding yourself around Los Angeles in the next couple weeks and looking ... Read More 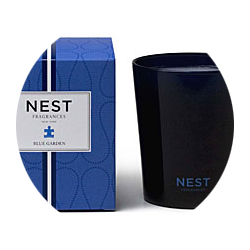 Candlelight. We love it because it’s the most flattering light ever (instant dermatology) and that little golden glow allows you to see a bit more of that hot guy or girl you couldn’t see in the dark. Yes, candles are one of the sexiest must-haves for every Bungalux. But can they also be good for you? In the case of NEST’s Blue Garden Candle the answer is a resounding yes, because it ... Read More