The Case for $100 Million Houses 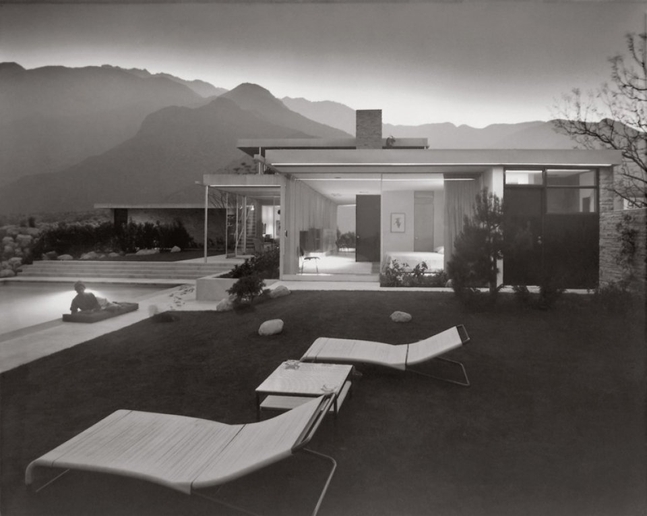 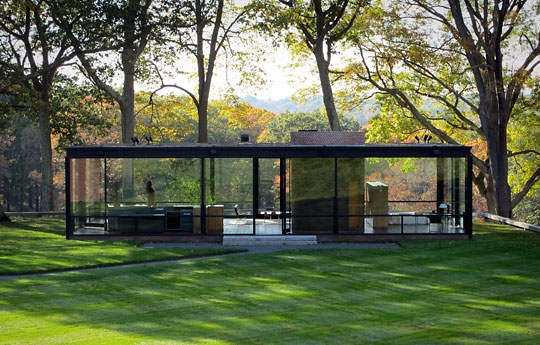 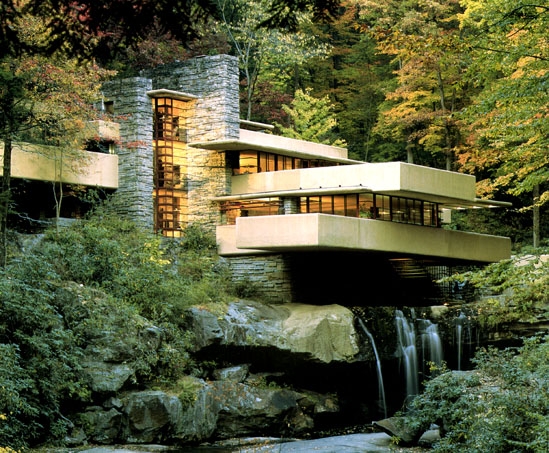 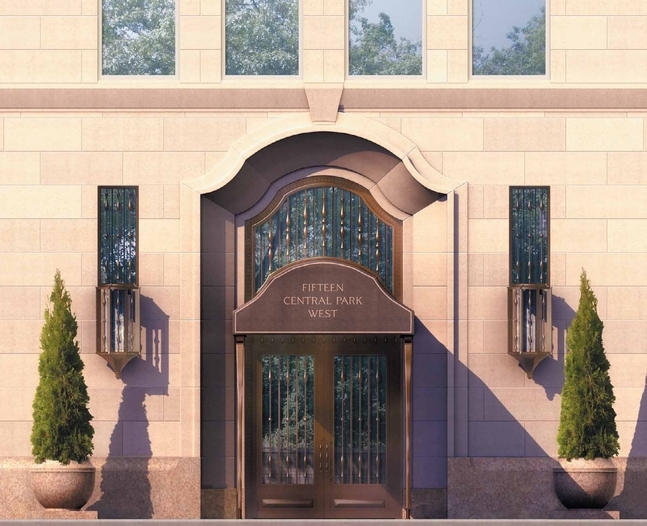 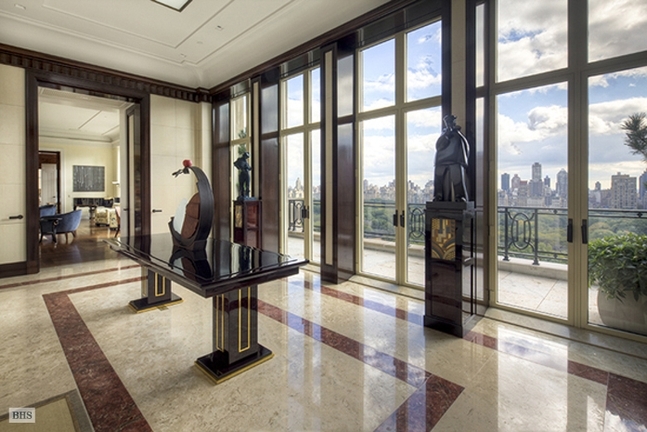 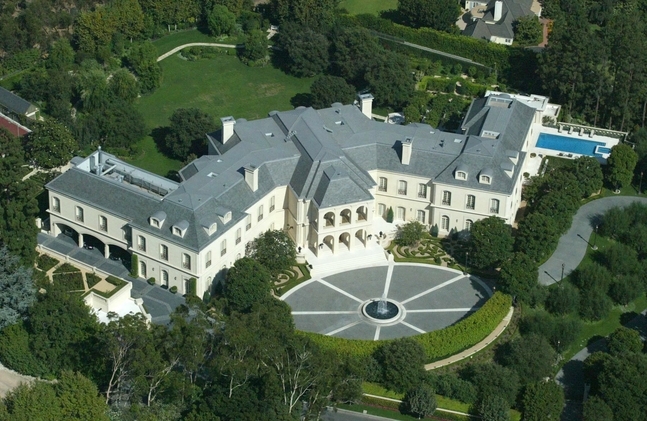 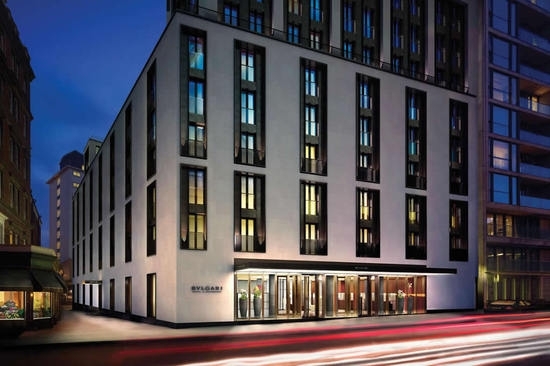 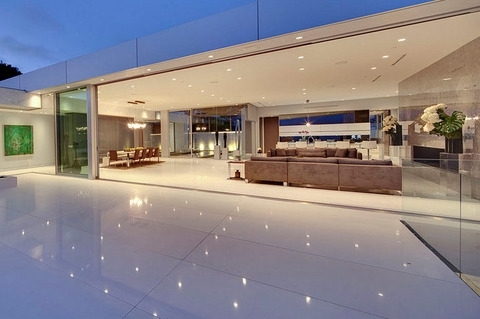 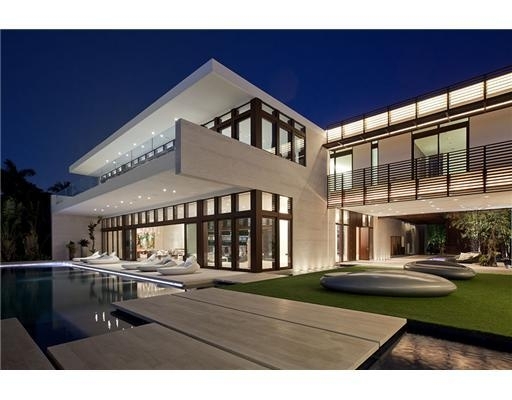 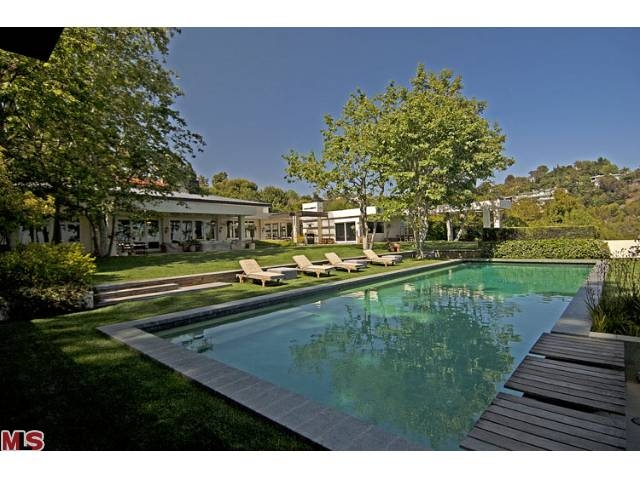 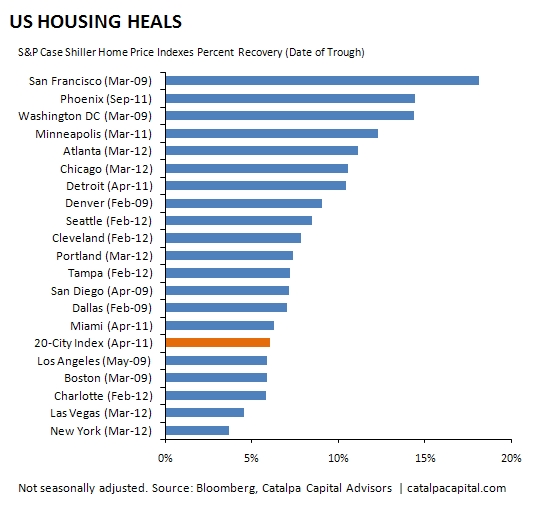 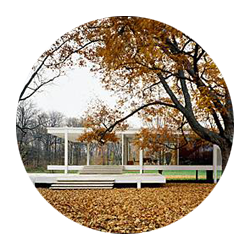 In an age of recession talk, political question marks, and high unemployment one thing is certain:

Luxury real estate prices in some markets are as stratospheric as ever.

Thankfully, real estate prices for the general population are slightly trending upward. The Case Shiller index has prices increasing since the trough (see chart above). Yet "slightly" is the operative word for the majority of markets.

So, why are the luxury markets in cities like New York, Los Angeles, London, Miami, and San Francisco so hot that buyers are feeling fortunate to be the ones slightly overpaying? It’s turned from a negotiating mentality to an auction mentality. The buyers’ market went away fast.

In other words, as long as buyers can get in, often they don’t care at what price.

We’ve chronicled many examples over the past few months. There was Sandy Weill’s New York apartment that sold for $88 million to a Russian billionaire, rumored to be for his twenty-something daughter. A European heiress bought the Spelling mansion in Los Angeles for $85 million; and another Russian purchased a $47 million house in Miami (a record price for that city). Casino magnet Steve Wynn gambled on a New York condo in the Plaza for $70 million. The Bulgari apartments in London are virtually sold out – at prices reaching around $150 million. Versace’s Miami mansion is on the market for $125 million. Bidding wars abound: A New York townhome recently sold for $7 million over its $25 million asking price.

Yet it’s not just the uber uber high end that’s been affected. It’s also the uber high end. In Los Angeles’s hot Hollywood Hills, homes priced from $3 million to $20 million are often disappearing before the agent has a chance to put a For Sale sign up. Agents are scrambling to see so-called “pocket listings” and competition is fierce. Case in point: The Winklevoss twins bought their $18 million Los Angeles house before it had had touched the market. And they weren’t the only offer on the house. Rumor has it the developer flat-out turned down a $15 million - approximately $2,000 per square foot - offer on the property.

There’s the evidence, so what’s the reason for a luxury real estate market that appears to be defying gravity?

The New York Times ran a phenomenal article called Overpriced Real Estate? Well, Maybe It’s Art over the weekend, which got me thinking. Could real estate be considered art? Could luxury properties be priced in the same way a Rothko or Picasso are? In other words, by beauty rather than some other metric?

Interestingly, though the Times article was objective, the pervading opinion of those interviewed in the article seemed to be that the idea of homes as art was somewhat ridiculous. Can one compare a spec condo to a Warhol, for example?

I would argue against many of the experts interviewed in that article and say that real estate can be art, and in many cases the extraordinary prices prove my point.

For the wealthy - and, let's face it, for many of us - our homes are the ultimate status symbol. So how does one price status? You don't. If homes weren’t art, they would be priced as commodities: They would be priced purely by square foot. and price would vary only by location and cost of finishings. From an appraisal standpoint, they would be valued at purely replacement value.

That’s where the “art” factor comes in.

Let’s start with extreme examples: Richard Neutra’s Kaufmann House in Palm Springs, the Mies van der Rohe-designed Farnsworth House, Philip Johnson’s Glass House, and Frank Lloyd Wright’s Fallingwater, to name just a few of many. If these properties came on the market for sale – and some have – would they be priced strictly by square foot? The answer is a definite no.

And then there are the thousands of others. The architects above collectively designed many other houses which would probably be considered art. In addition, architects like Frank Gehry, Wallace Neff, John Lautner, Gregory Ain, David Adler, Robert A.M. Stern, and countless others designed landmark residences. And what about homes from the last century that can’t be duplicated today? And houses with a history? And, let’s take it to the grassroots level: How about that house on your block that all the neighbors like better than the others? Are buyers willing to pay more for it? You bet. And rightfully so.

Which brings us back to the point of today’s article. Homes are art, not a commodity like wheat or corn that can be measured by the pound. Perhaps it could be argued that real estate prices in New York and Los Angeles shouldn’t be climbing to $100 million and beyond, but they are.

Because, for collectors, beauty has a very big price tag.