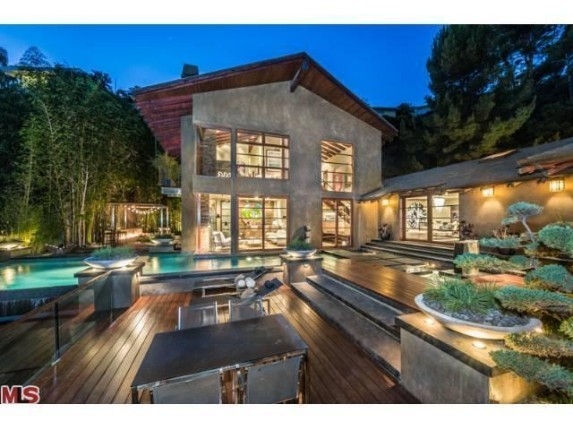 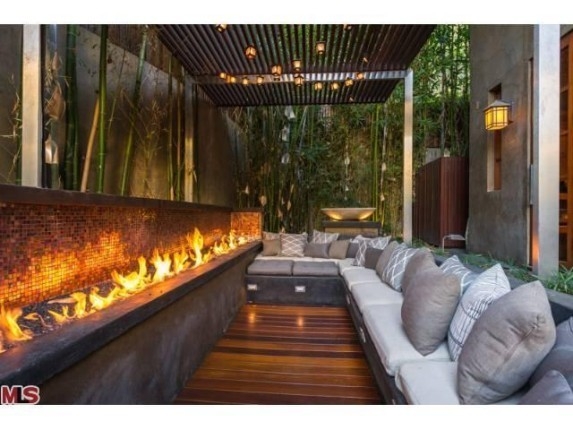 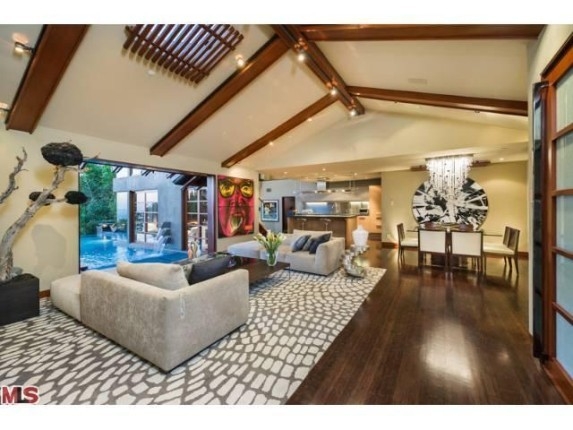 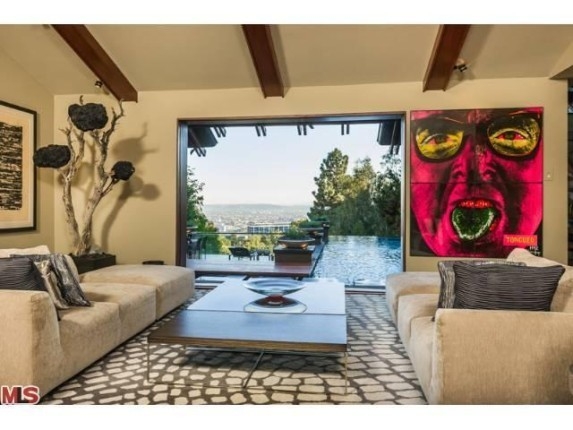 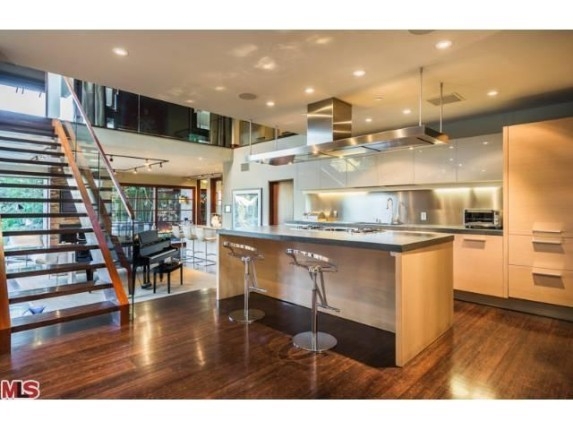 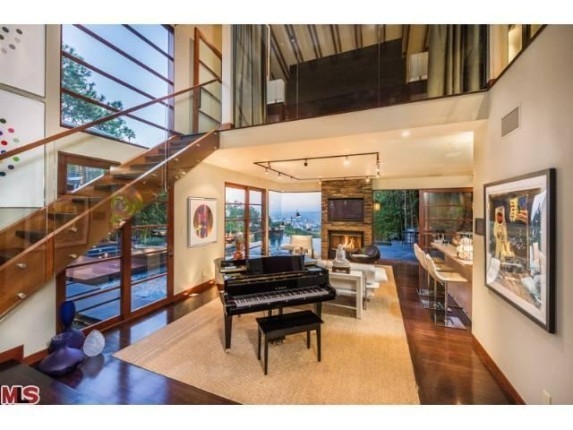 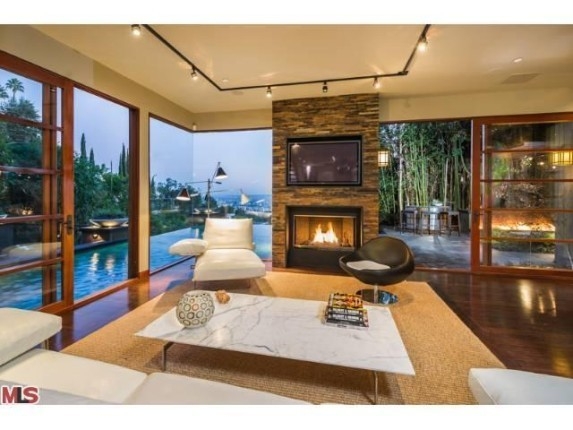 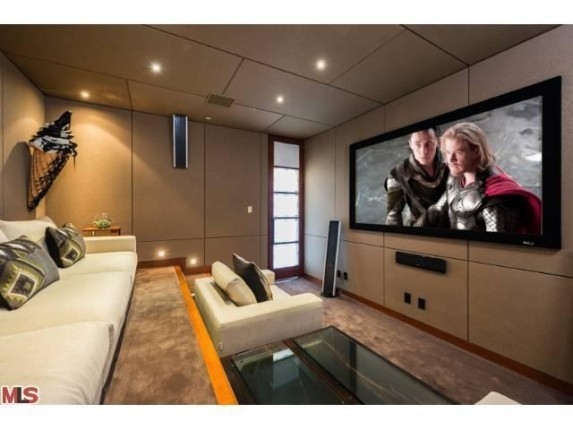 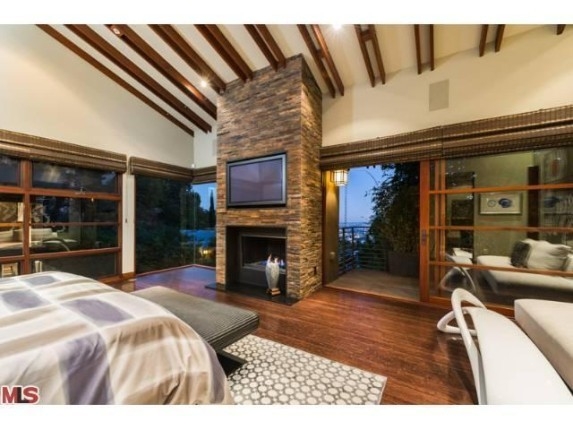 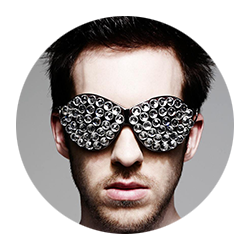 For some bizarre reason, we think that things may be going pretty well of late for electro artist/renowned producer Calvin Harris.

Cavorting around the world in private jets, dating such international desirables as the gorgeous Rita Ora and collaborating musically with the likes of Rihanna and Scissor Sisters, it came as little surprise last week when we here at Bungalux heard news that the Scottish musician had splashed out some $7million on an amazing new home right here in Los Angeles.

The house, which sees Calvin nestled comfortably between Halle Berry and Russell Brand in the Hollywood Hills, has four bedrooms, an infinity pool, a fire pit (in other words: a humungous barbecue), a detached guest house with two bedrooms and a cinema room complete with tiered seating.

Only now would it appear the 29-year-old is beginning to enjoy the fruits of his tireless labors; having released three world-beating records in just six years- as well as continually hitting the top of the charts all over the world with his many collaborations and production credits. Surely fully instating himself as part of the international musical a-list with this huge purchase, it looks as though Calvin is intent on remaining in Los Angeles for some time to come, a career move which can hardly be questioned given his line of work. However, should he choose to return to his native UK anytime in the near future however, I’m sure keeping his new property on as a holiday home would pose little problem, at least as far as competitive and affordable insurance is concerned . After all, his bank balance has just suffered a rather heavy blow…