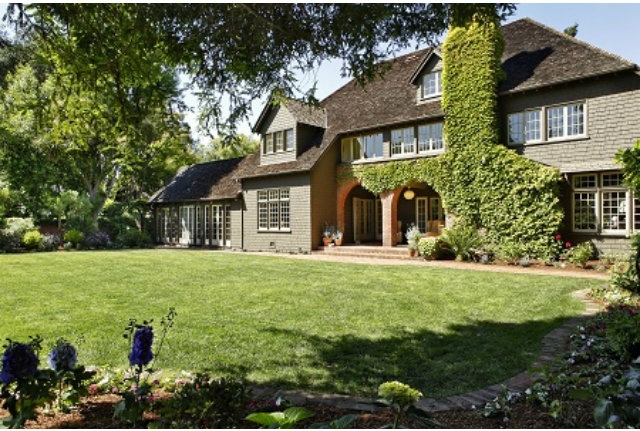 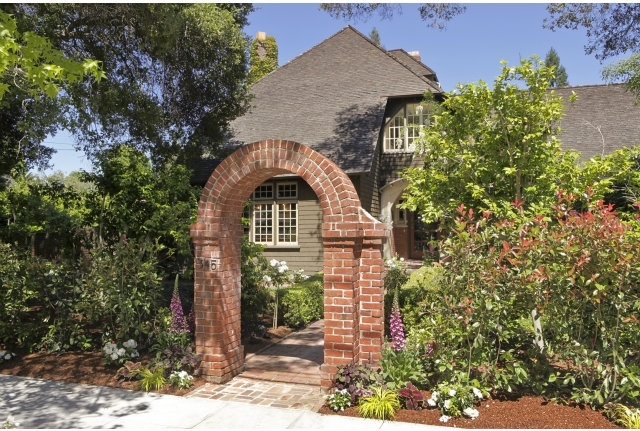 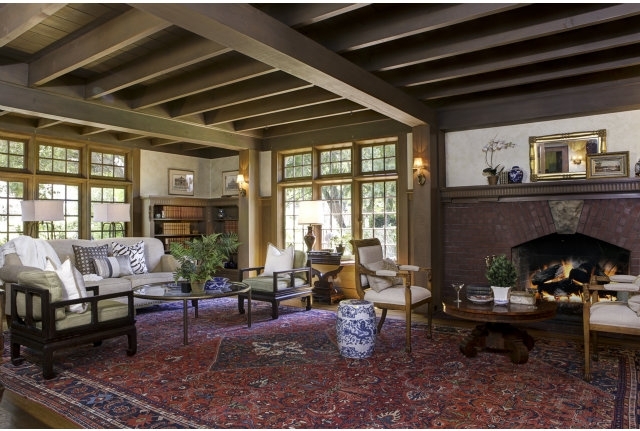 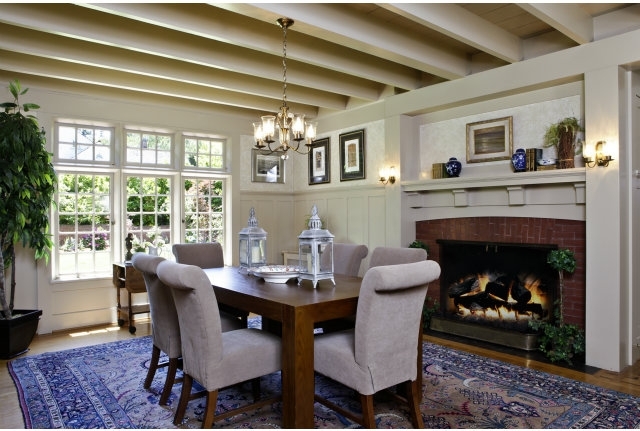 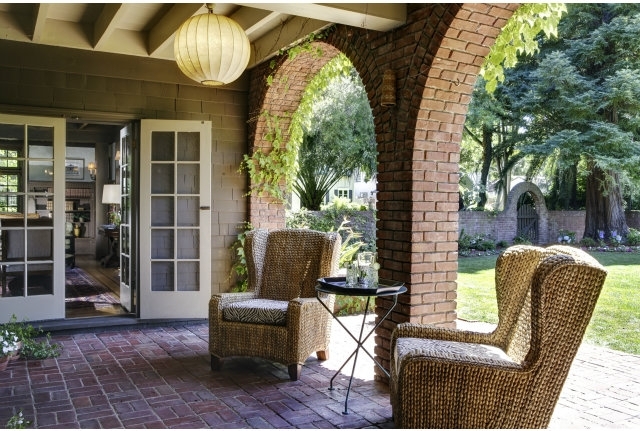 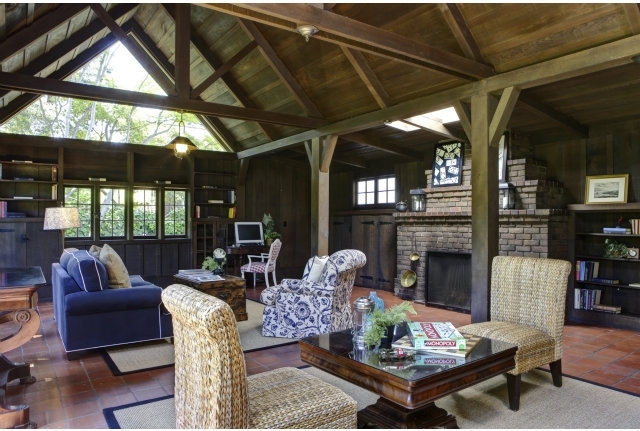 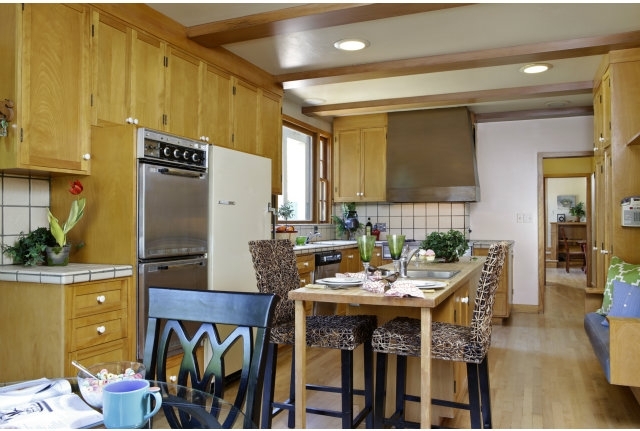 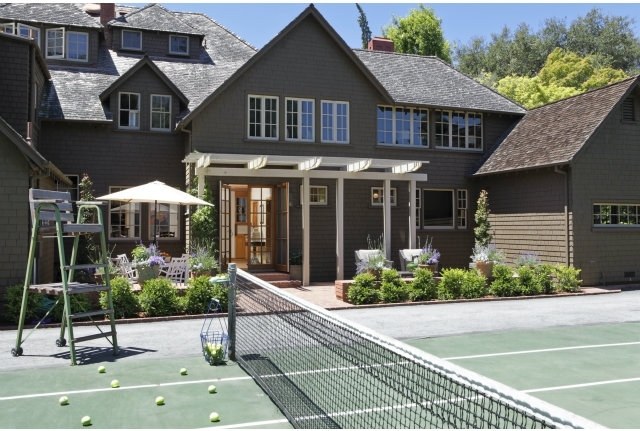 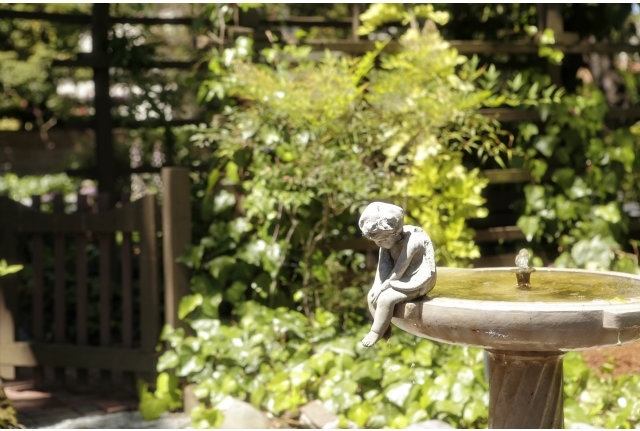 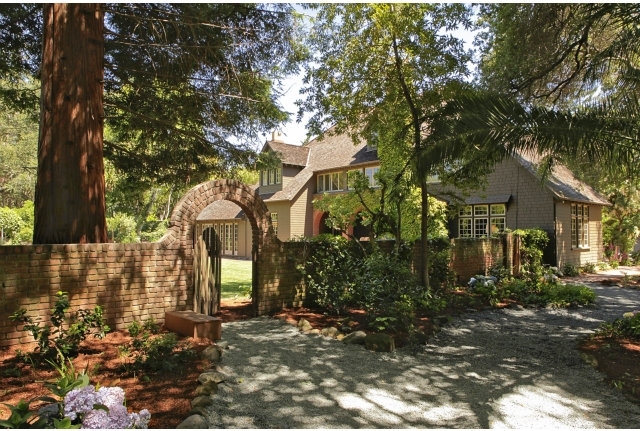 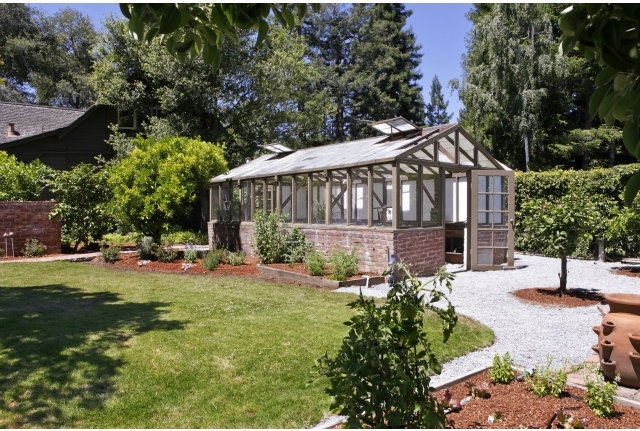 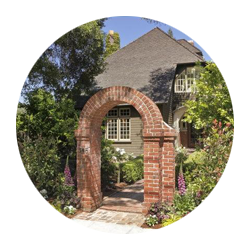 Mark Zuckerberg and Steve Jobs. Both billionaires. Both founded tech companies. Both creatures of habit in the realm of fashion. Both a bit socially awkward.

But more important than all that: The Jobs family and Mark Zuckerberg and his new wife both live in one of our favorite neighborhoods ... Old Palo Alto. In the case of Steve, he had long lived on Waverley Street; in Mark's case he scooped up a
$7 MILLION HOUSE last year on Edgewood Drive that we were one of the first to cover.

For those who haven't been to Old Palo Alto, the very East Coast feeling neighborhood is in close proximity to Stanford and a multitude of tech companies. It's a train ride from San Jose and San Francisco, and within walking distance of University Avenue - Palo Alto's quaint downtown.

We've been wanting to do a story on Old Palo Alto for quite a while, but we've had a little problem: No houses to show you. While the rest of the country was in a housing recession, prices in Palo Alto have gone up, up, up, with some indexes indicating prices up as much as 50% . Take a stroll and you'll see no "For Sale" signs. The few houses that go on the market are scooped up with tech money before the sign goes up.

But ... we did stumble across this beauty when we were in Palo Alto last week and, well, we had to write about it because it's pretty much our dream house. Built in 1905, the 5,620 square foot house is on one of Old Palo Alto's premier streets and sits on a gorgeous acre. There's a tennis court, a greenhouse, a putting green, and architecture ready for your finishing touches. We see a great new kitchen, a screening room, and a pool in the house's future. Do you?

The house is listed at $16.75 million - Palo Alto prices aren't for the faint of heart - so pull out your checkbook. Because if the neighborhood is any indication, this one will be gone by the time you can spell IPO.


For additional photos of the listing click below under Where to Buy. Listing photos courtesy Alain Pinel.