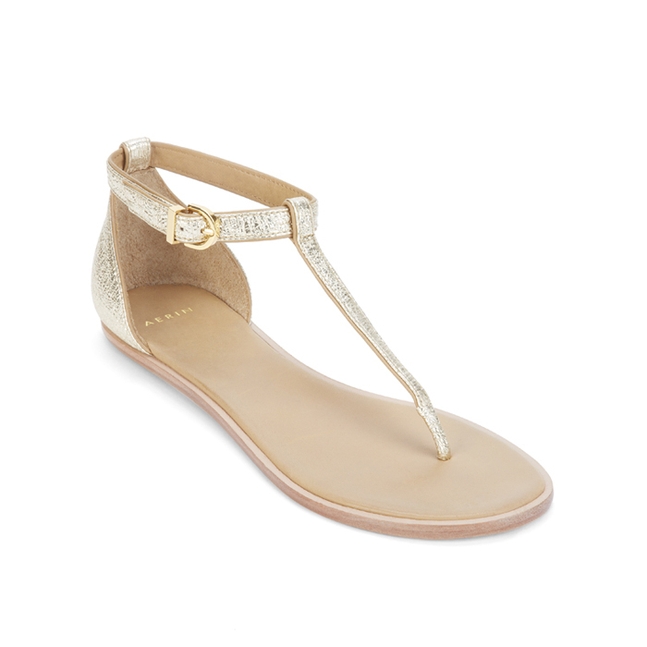 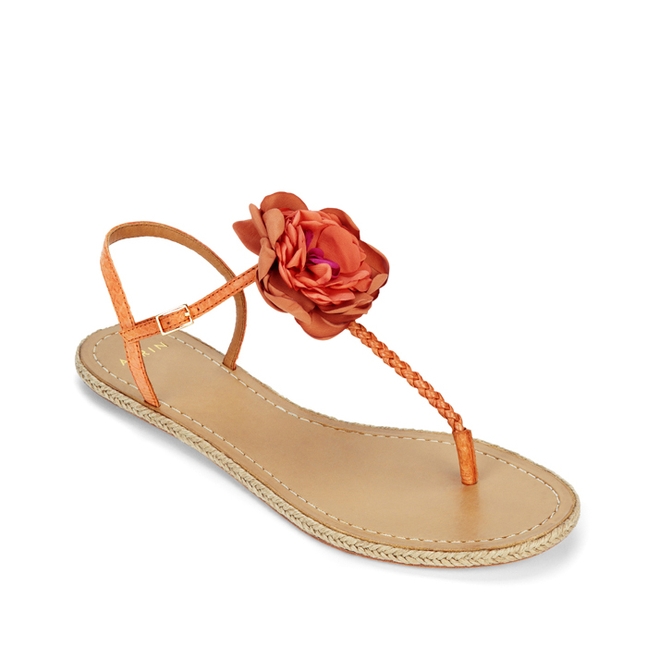 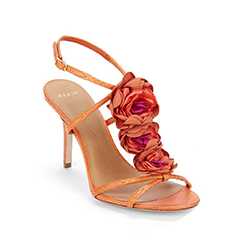 Guys, you’re excused from class today. We’re generally intentionally unisex but this is not an article for you. (And if it is, well, no comment.)

A few months ago we wrote on the debut of perpetual-“it” girl Aerin Lauder’s HOME LINE.

We had been anticipating Aerin Home forever, and it didn't disappoint. Of course we knew the accessory pieces would be ultra-chic, but we were surprised by their affordability.

Now the Estee Lauder-heiress has done the same for shoes. Like Aerin herself, the line of sandals and flats reads very Palm Beach-to-Hamptons ready. In other words, should that hedge fund boyfriend of yours surprise you with a trip to St. Barts to escape the New York cold, you'll have just the shoes. And the best part? At anywhere from $175-$300 per pair, the shoes lack the stratospheric price point of many other designer lines.

So POP OVER TO THE SITE AND TAKE A LOOK and start buying. And just maybe that trip to St. Barts will follow ... with our without the hedge fund guy.